Corona over? Fierce debate about town halls sparked - "You can only do it because you are civil servants" Created: 2022-10-01Updated: 2022-10-05 15:26 By: Volker Ufertinger, Susanne Weiss Please make an appointment: A ticker (below) on the homepage of the municipality of Königsdorf advises citizens not to come to the town hall unannounced. © Screenshot: Peter Borchers Is Corona over? Should th 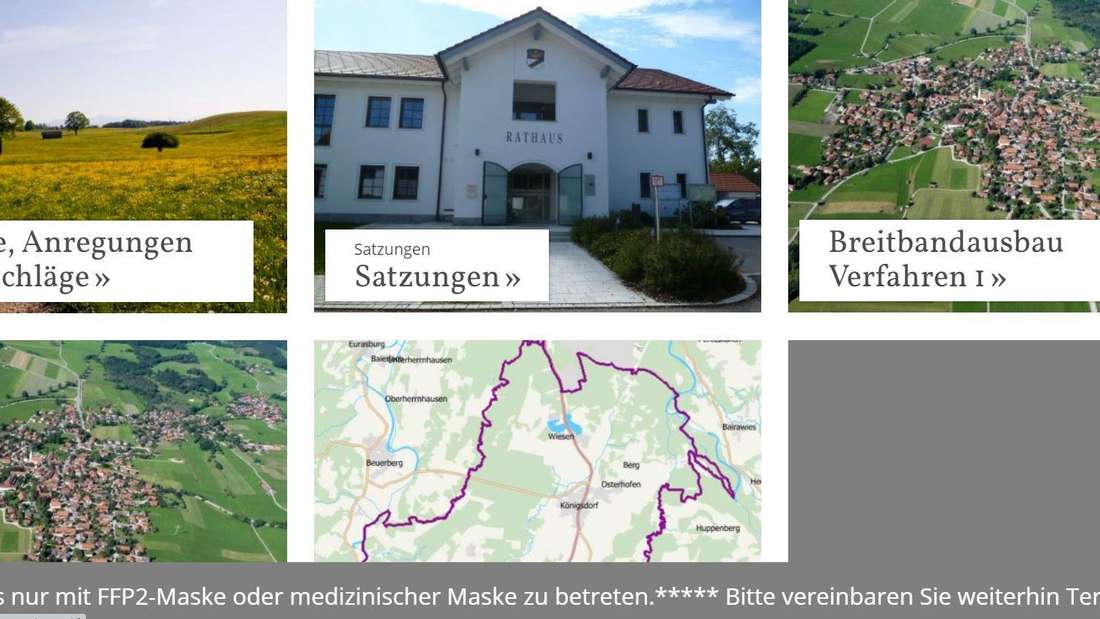 Please make an appointment: A ticker (below) on the homepage of the municipality of Königsdorf advises citizens not to come to the town hall unannounced.

Should the town halls open normally again as before?

These questions were controversially discussed in the Königsdorf and Geretsrieder Council.

– At the most recent meeting of the committee, the Königsdorf municipal councilor Peter Hofberger (CSU) massively criticized the fact that citizens still have to ring the doorbell of the town hall and that appointments have to be made in advance.

“Rainer, when are you going to open it again?” he asked the head of the town hall, Kopnicky, directly.

Hofberger thinks it is absurd that the regulation that was introduced during the Corona period was simply retained.

"You can only do this because you are civil servants," he said.

"In the free economy, something like that would never, ever work." And: "You can no longer convey that to the citizen." Susanne Schwaighofer jumped in with her parliamentary group colleague: "It's a barrier for the people." She herself works in an office , the door there has long been open again for the citizens.

Corona rule in town halls: massive criticism - "In the free economy that would never work"

Kopnicky didn't want to let it sit that easily.

Corona is not over.

"The main thing for us is to keep the business running." There simply shouldn't be too many employees getting sick at once.

The mayor forbade any comparison with the free economy.

He returned the question to Hofberger: “Can everyone slip into Eagle Burgmann whenever they want?

That’s only possible after making an appointment, isn’t it?”

CSU municipal councilor Peter Hofberger criticizes the fact that the Königsdorf town hall is still only open to citizens by appointment.

But he would not be appeased.

He asked at what incidence did the community intend to reopen?

In fact, the current regulation is an unfriendly act towards the citizens of Königsdorf.

"If you're late, you'll be sent home.

That can not be."

Current news from Königsdorf can be found here.

It is precisely the citizens who appreciate the current regulation.

"The waiting situation has relaxed completely." In the past, when everyone could enter the town hall at any time, queues would often have formed.

That is no longer the case.

"And that's a good thing." Mayor Kopicky made it clear: an appointment is only requested, but not a condition for a visit to the town hall.

"If that should have happened, then that's not okay." But you can't let a municipal council dictate how and when the town hall has to open.

"It's still up to the administration."

In Geretsried, the largest town in the district, the way appointments are made in the town hall is also a thorn in the side of some.

In the city council meeting on Tuesday in Geretsried, Hans Hopfner (SPD) specifically addressed a problem: "Anyone who needs an appointment at the registration office at short notice has no chance." Citizens would have told him this.

Since the beginning of the pandemic, visits to the authorities have only been possible after booking an appointment via the city's website.

Hopfner suggested setting up a time slot of one hour per week that would be open to Geretsrieders who had an urgent request.

When there were still aprons: the Isar department store opened 50 years ago

Despite the energy crisis: the city of Geretsried continues to promote ice sports

Mayor Michael Müller gave little hope with regard to Corona.

“The appointment is intended to straighten out the flow of visitors in a targeted manner.” However, the head of the Geretsried town hall promised to check whether there was a possibility. 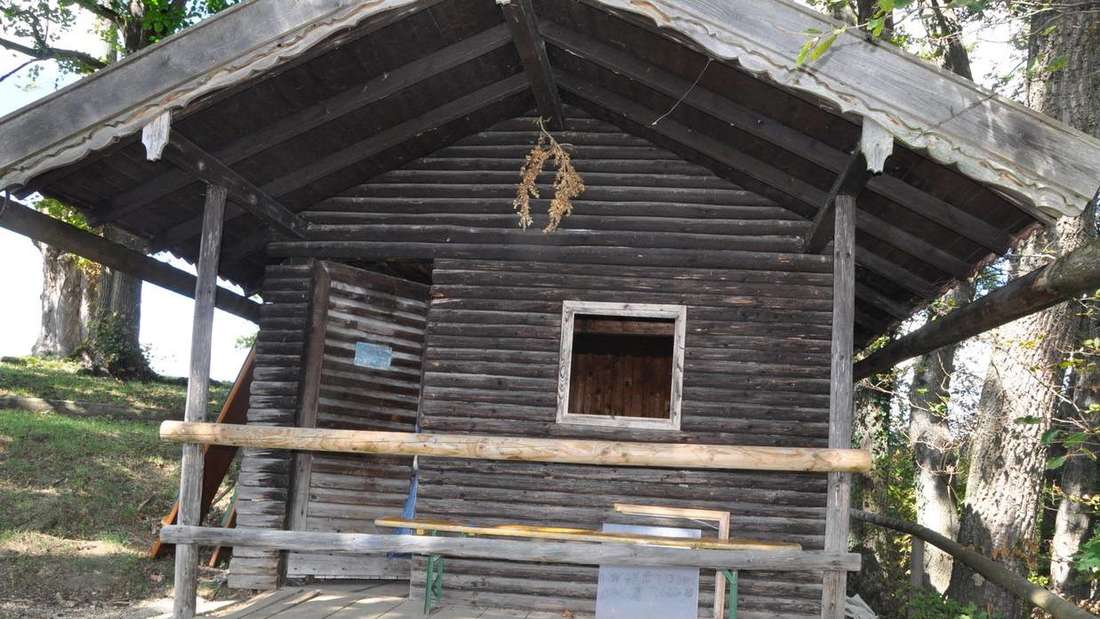 Should the town halls open their doors normally again? 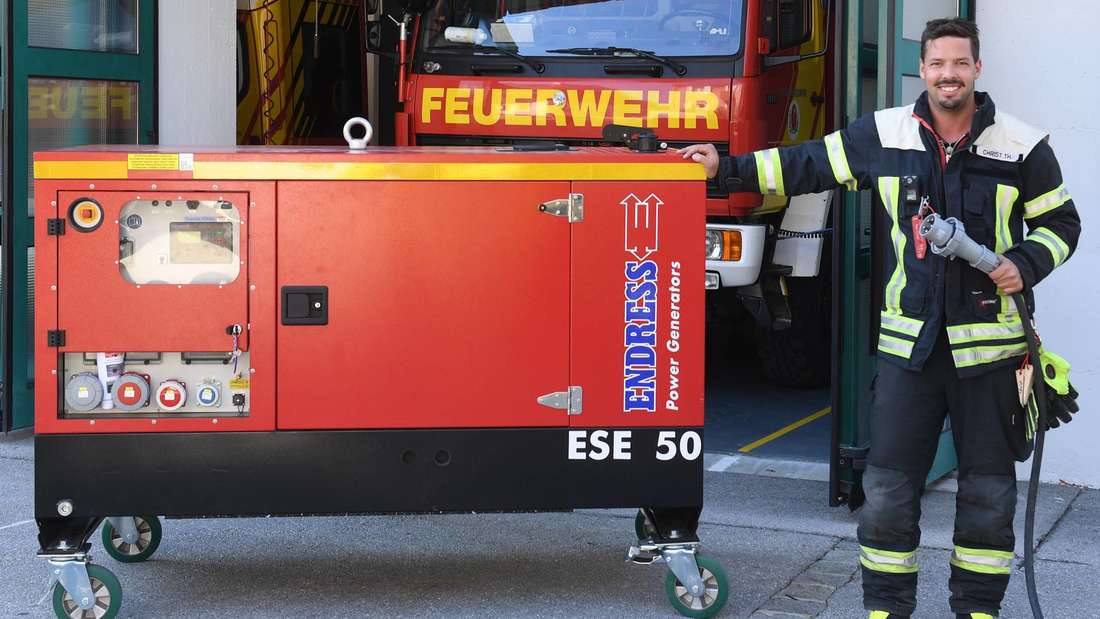 Miesbach is prepared: the district is preparing for a possible blackout 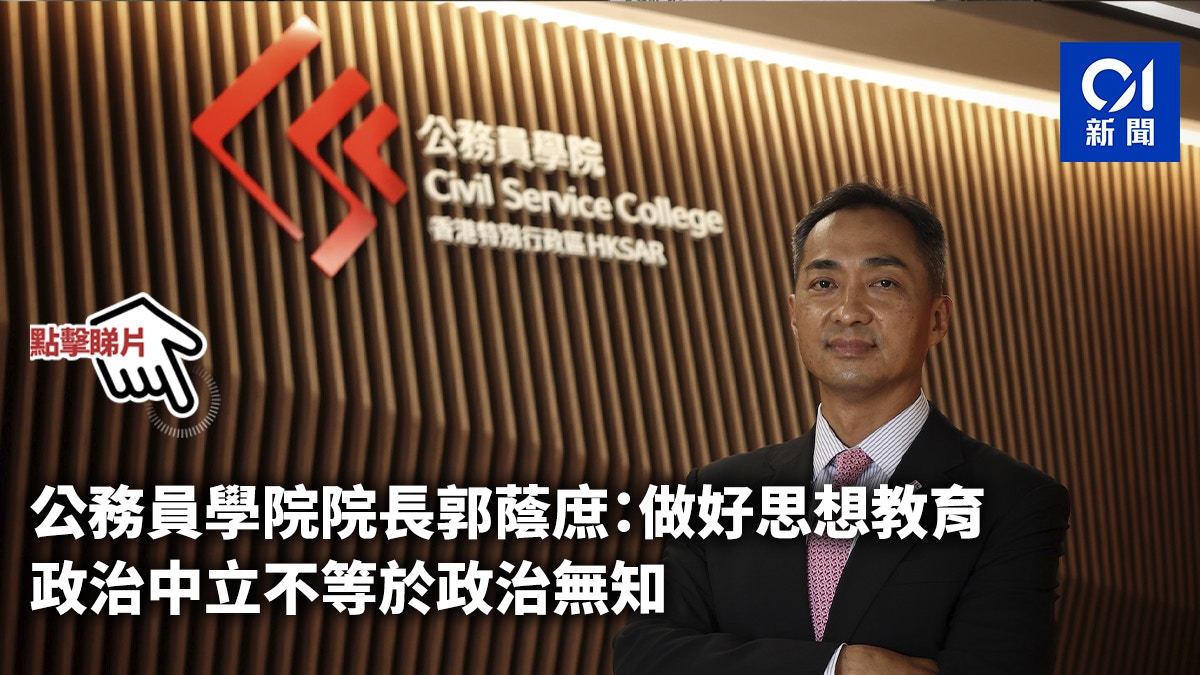 Guo Yinshu, Dean of the Civil Service College: Doing a good job in ideological education and political neutrality does not mean political ignorance 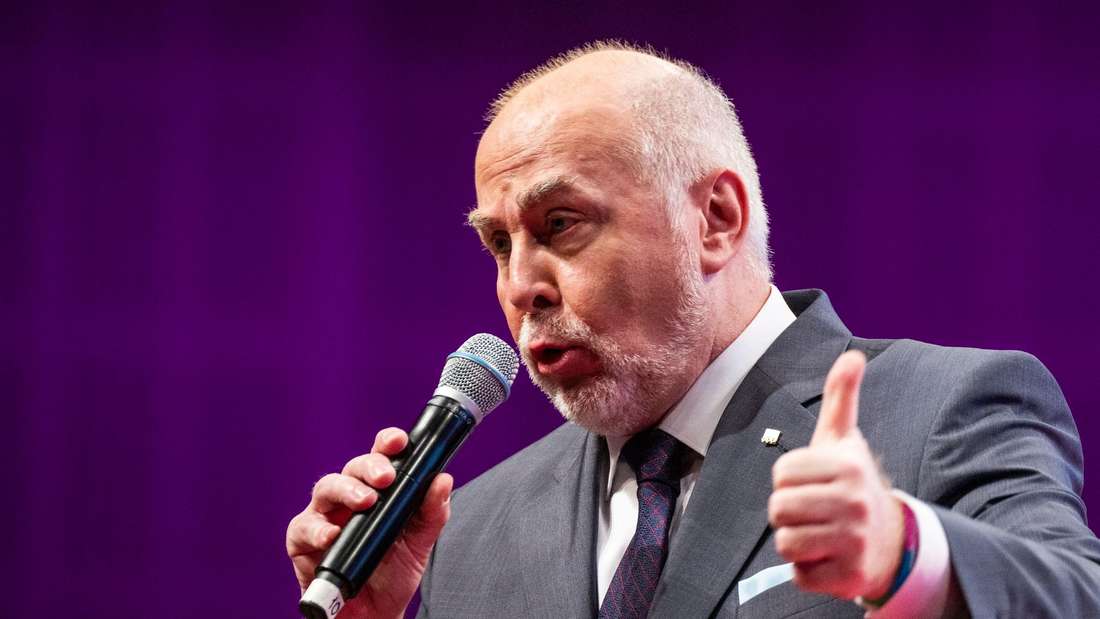 Silberbach confirmed as head of the civil service association