Socialist MP Valérie Rabault described Wednesday, October 5 as "hallucinating" the fact that the government is lowering the objectives... 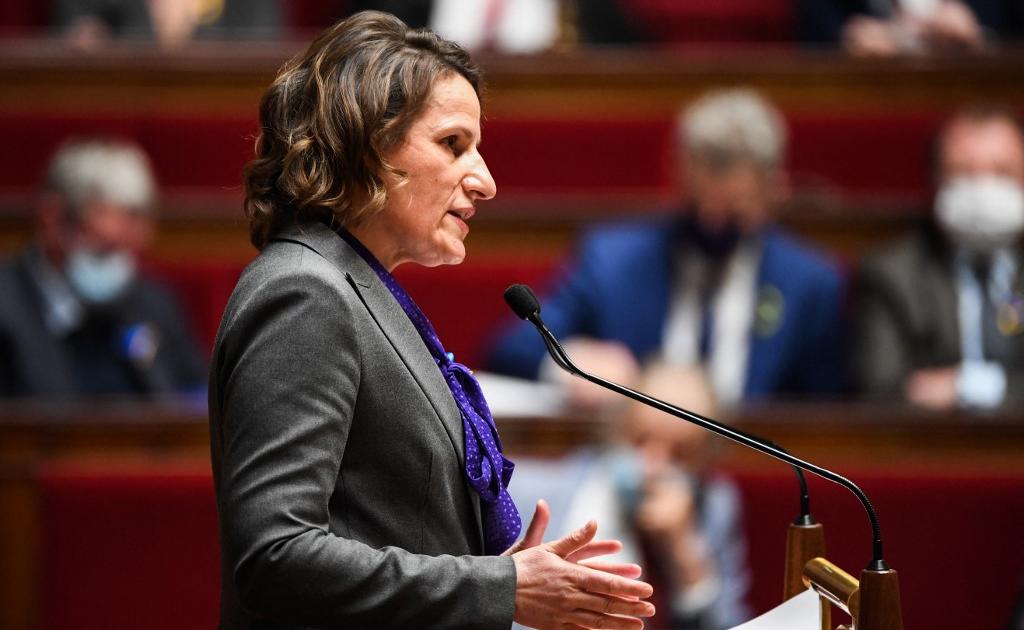 the fact that the government is lowering the objectives set for the 3919 hotline, set up for victims of domestic violence.

"Fight against violence against women: mind

-blowing," she wrote on Twitter, above the screenshot of a budget document annexed to the government's 2023 finance bill.

for the helpline, continues the MP

She adds that the Socialists

"all the deputies of the Assembly to vote for this amendment"

within the framework of the examination of the budget by the National Assembly.

"We are awaiting explanations"

from Aurore Bergé, the leader of the Renaissance deputies, reacted the Insoumis deputy Manuel Bompard by relaying Valérie Rabault's message on Twitter, the day after a pass of arms in the hemicycle between Ms. Bergé and LFI around the subject of gender-based and sexual violence.

According to the budget document she mentions, a target of 85% had been set for the period 2021-2023, but the government decided to lower it to 75% in 2023 to take account of call traffic which

and now open 24 hours a day which

“There, we are at 75-80%, the state services have rectified this objective in view of reality, because we have an increase in calls which continues, in particular on weekends and in the evening”

“To stabilize the teams and improve recruitment, we need salary increases

It deals with those concerning domestic violence and directs rape victims to another hotline, managed by the Collectif Féministe Contre le Viol (CFCV). 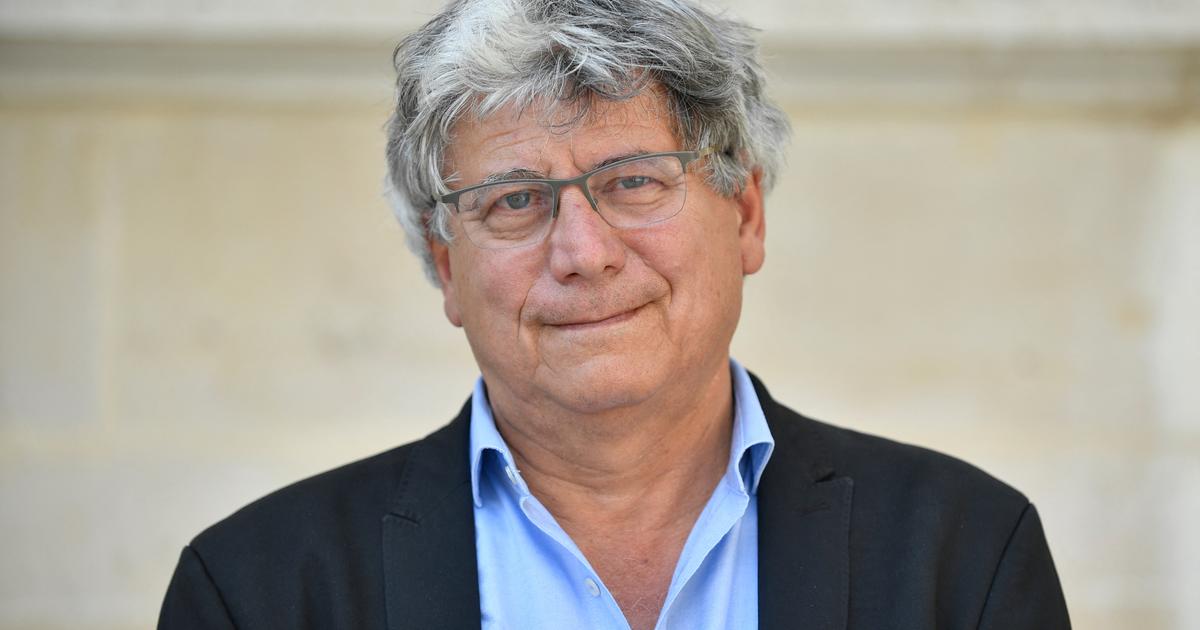 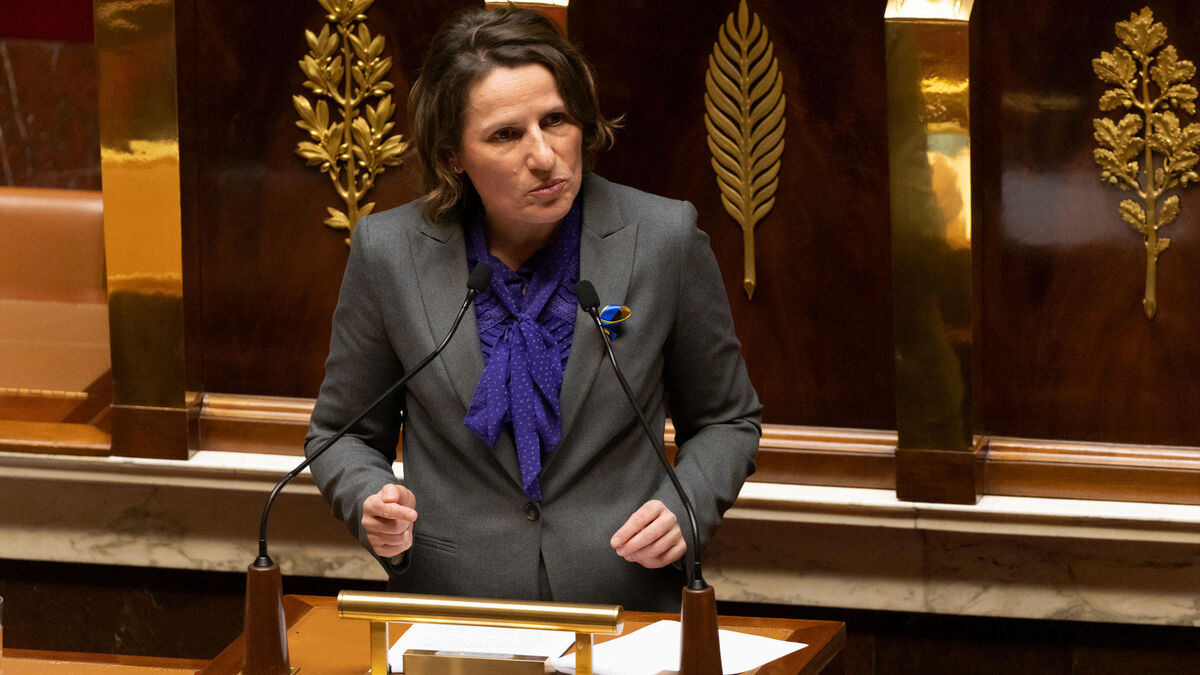 "I'm not from Nupes, I'm a socialist!" : within the alliance, these deputies keep their distance 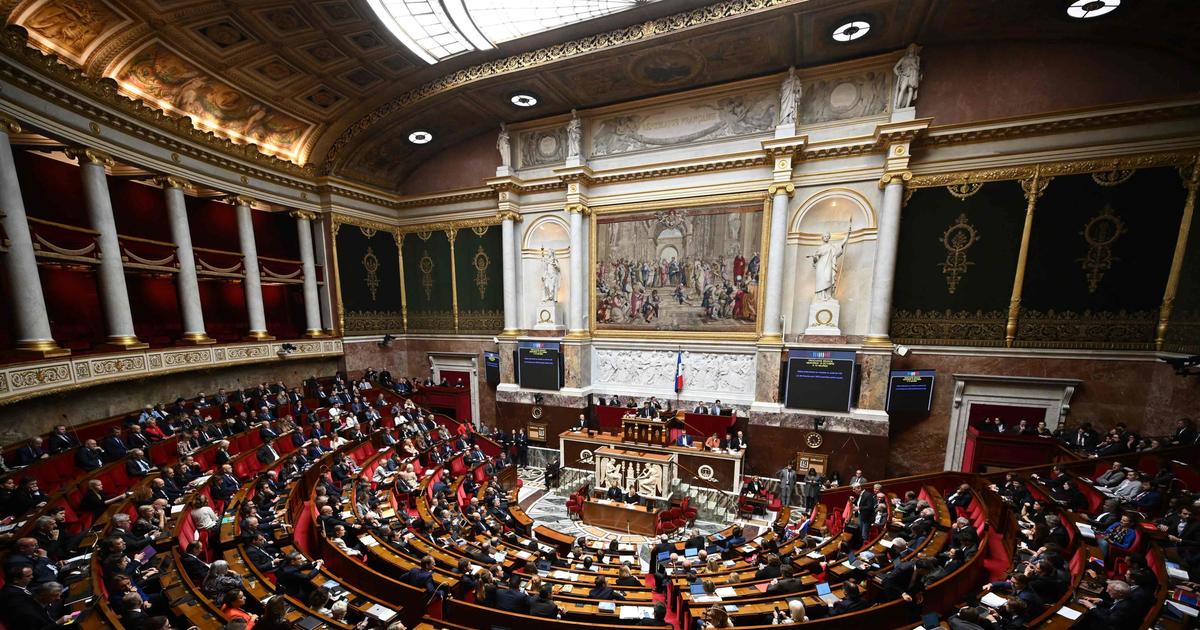 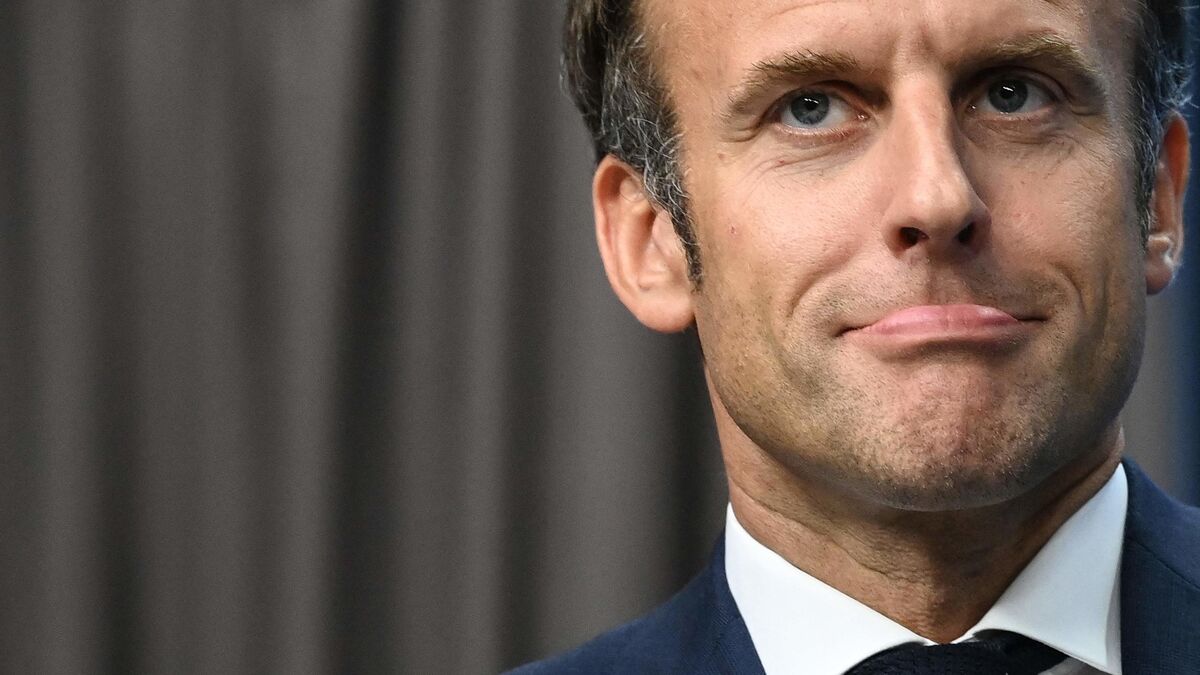 DIRECT. Assembly: last hours for the ultimatum issued to the opposition by Macron 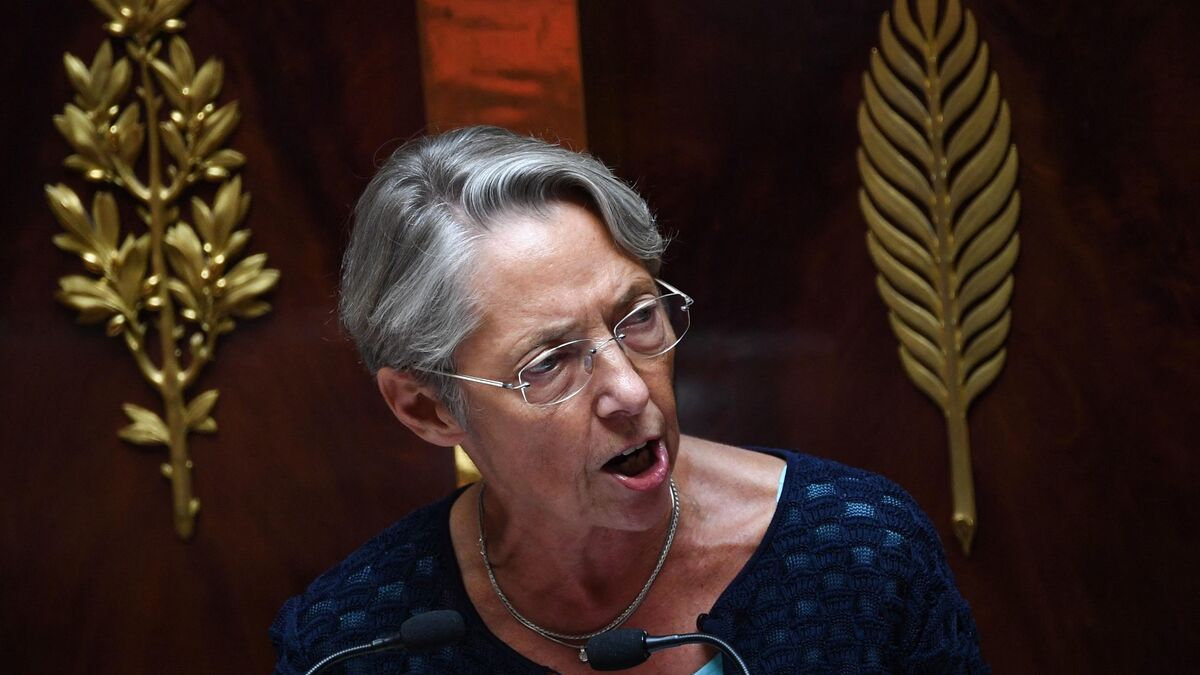 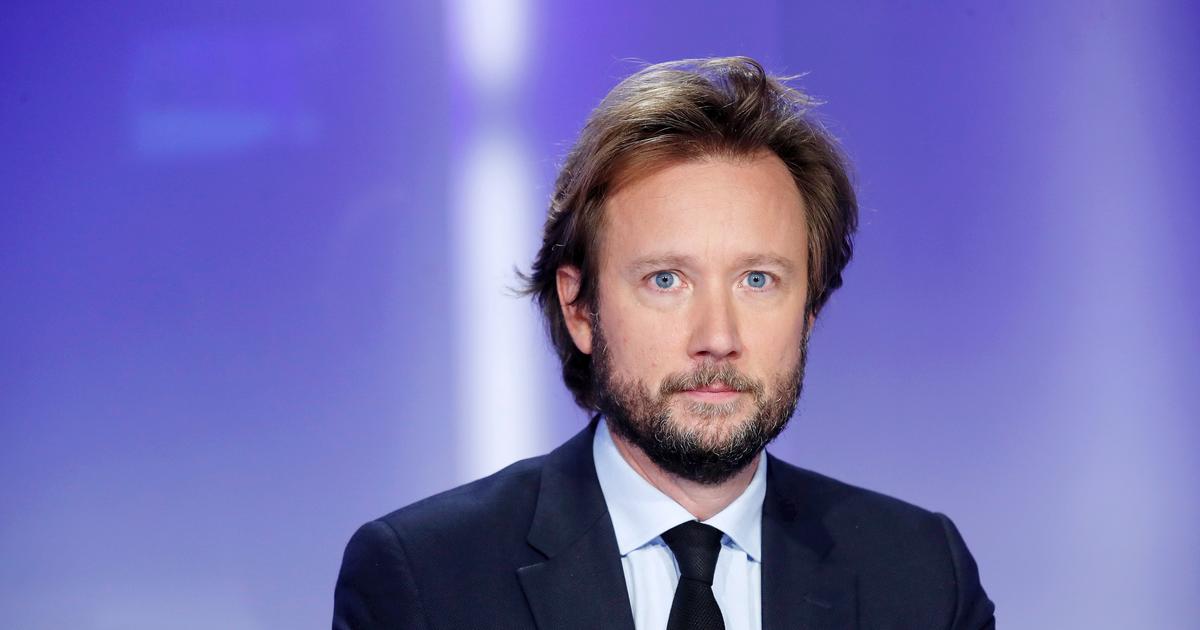 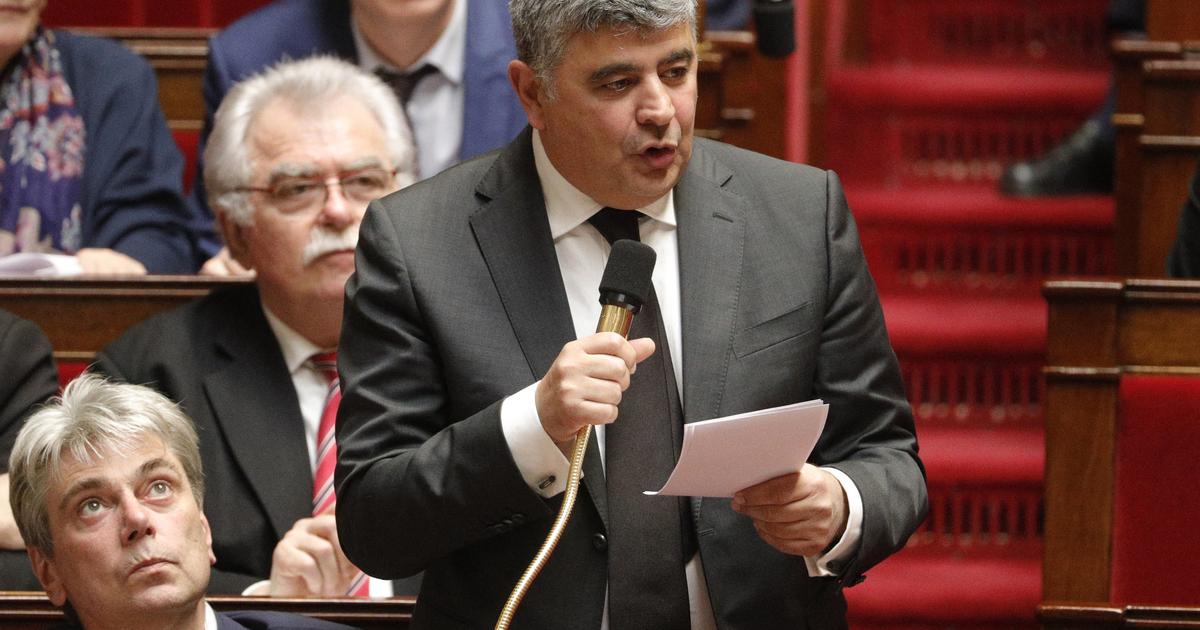 Left: David Habid tries to build a group out of Nupes 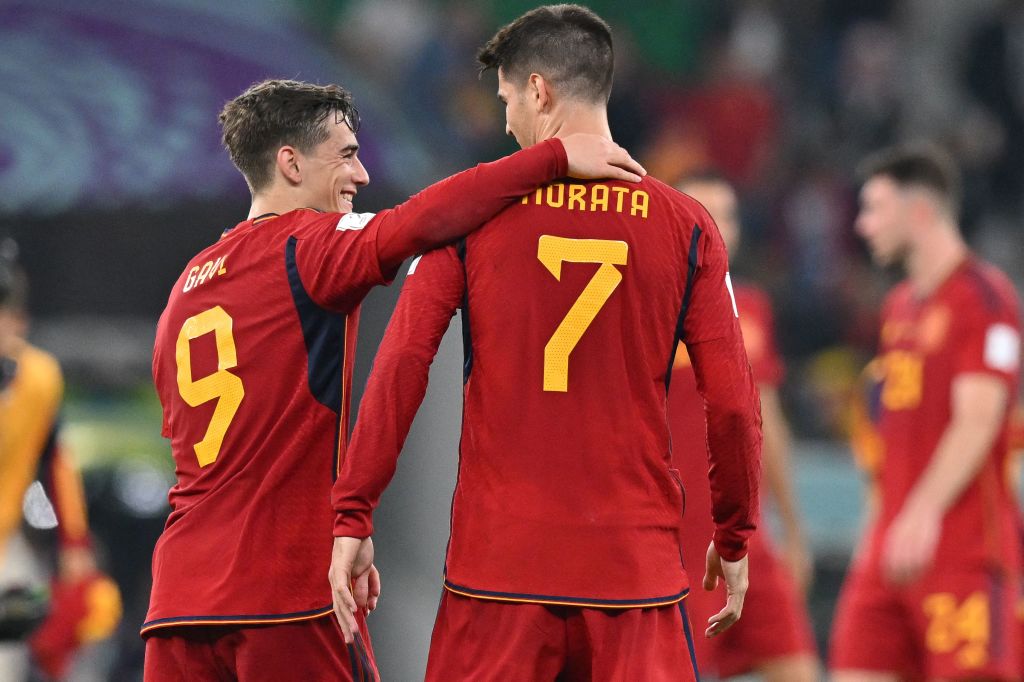 Who is Gavi, the young sensation of the Spanish national team?