European political community: how Emmanuel Macron managed to bring together 44 leaders of Europe

STORY – The leaders of 44 countries of the Old Continent are invited to Prague on Thursday, with the Czech Republic as master of ceremonies. 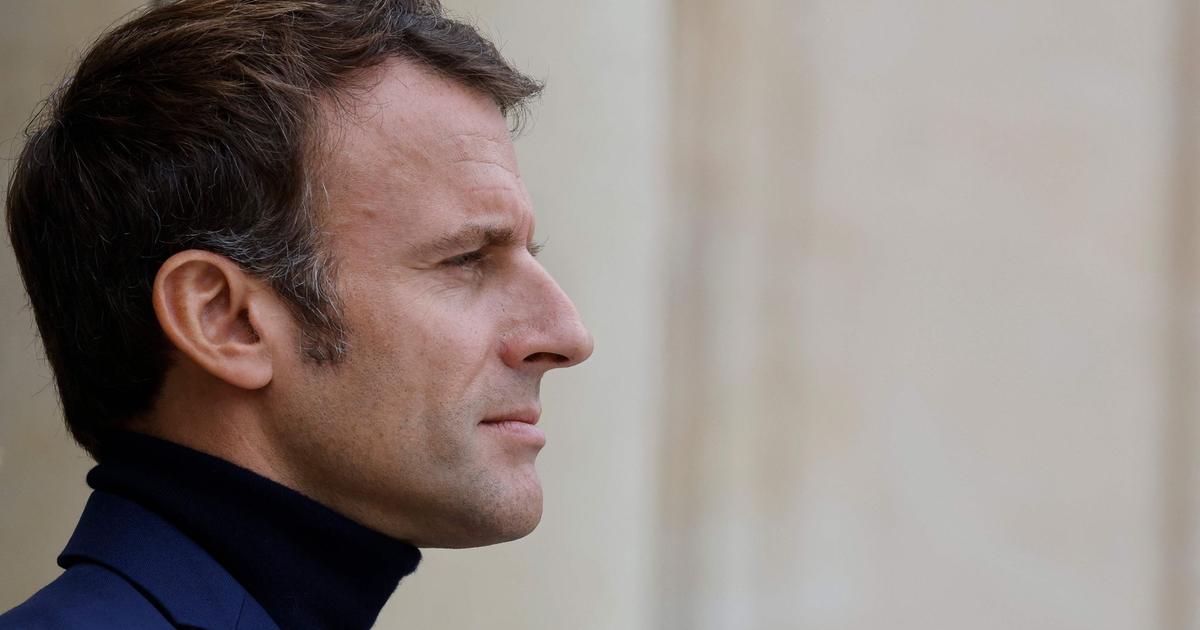 The result is remarkable.

He was not acquired.

Hats off to Emmanuel Macron!”

The compliment comes from Enrico Letta, the former President of the Italian Council.

He himself was already campaigning for the creation of a European confederation - a political organization bringing together EU countries and candidates for membership - when the President launched, on 9 May from Strasbourg, his idea of ​​a "Political Community European Union" (EPC) without taking its main European partners into the confidence.

All that remained was to launch this community with deliberately vague outlines.

Bearing in mind that François Mitterrand had bitten the dust in 1991 with his European Confederation,

"a common and permanent organization of exchanges, peace and security"

intended to bring Europe into

"its history and its geography in

the face of the two superpowers.

Many wondered what purpose such a structure could serve in a Europe that was doing so well.

At the time, the economy was integrating and creating… 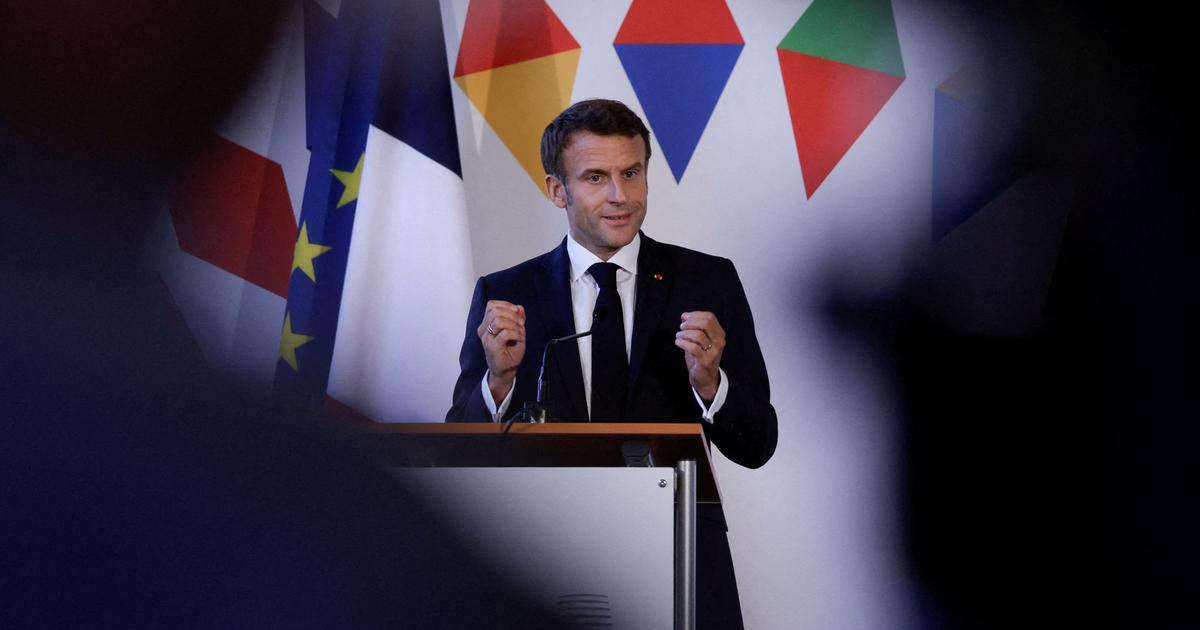 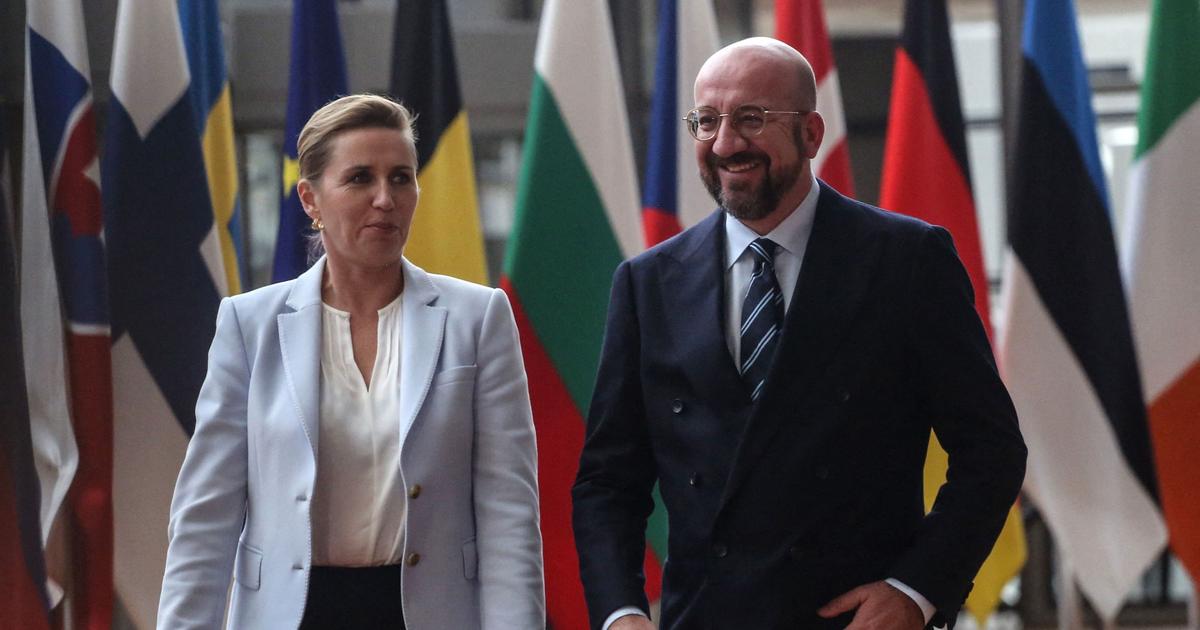 Quit or double in Prague for the European Political Community 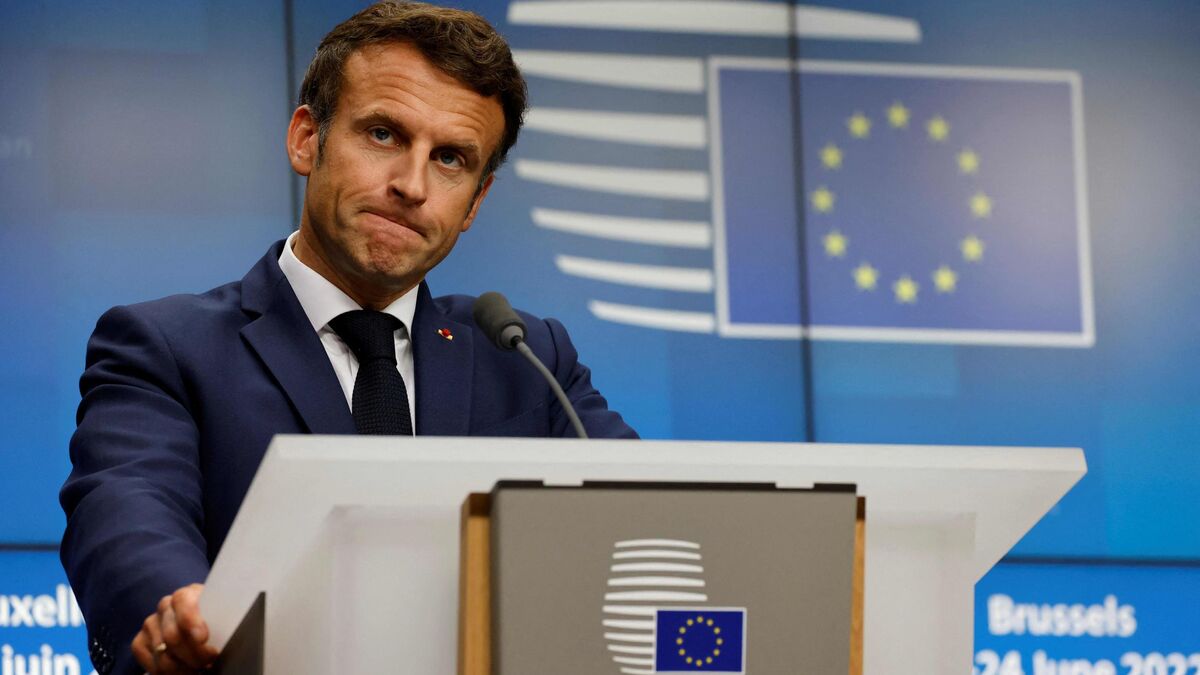 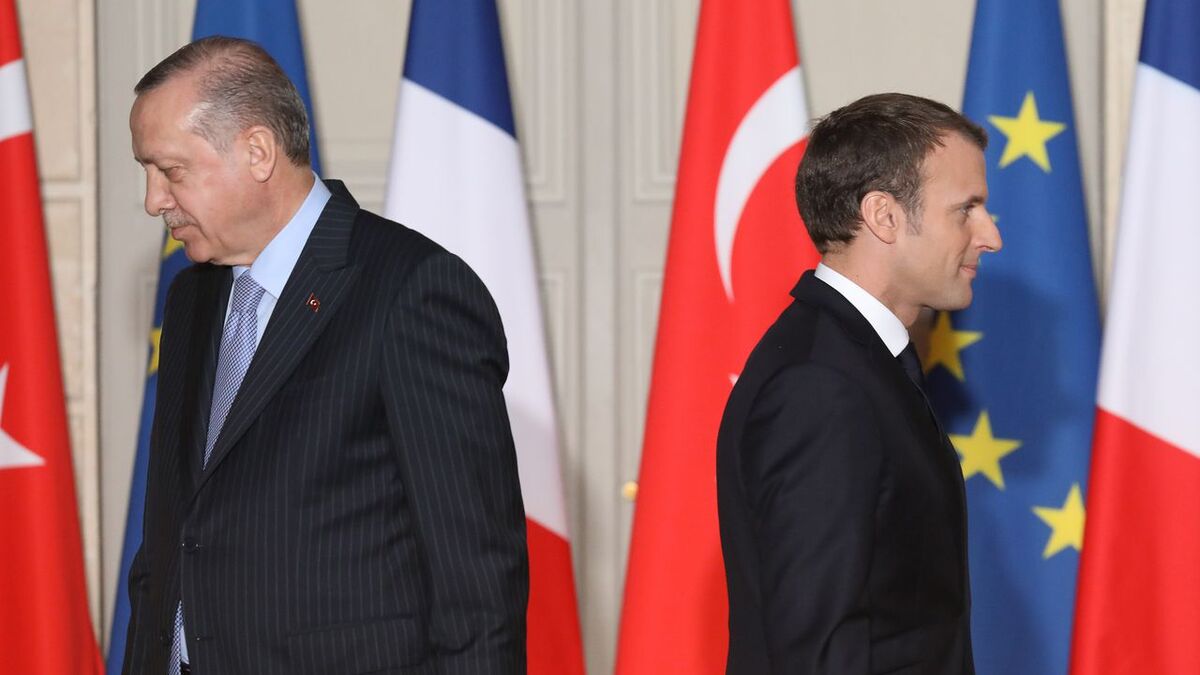 Erdogan on Macron: "Our wives get along well, not us"

European political community: how Emmanuel Macron managed to bring together 44 leaders of Europe 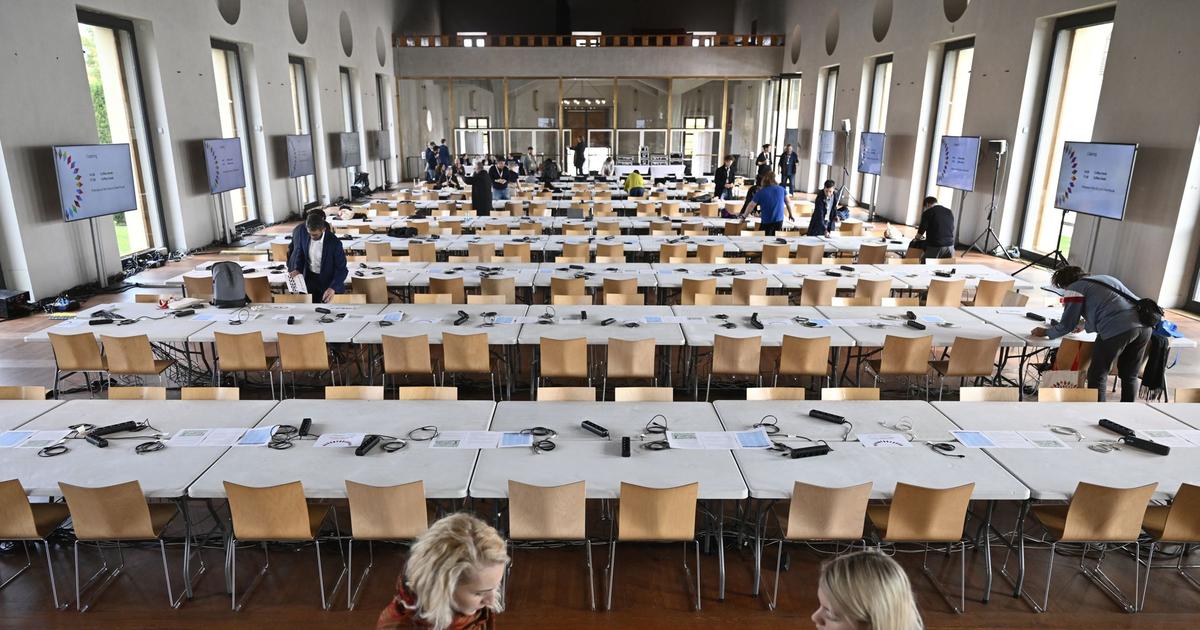 'Greater Europe' struggles to unite in the heart of the storm 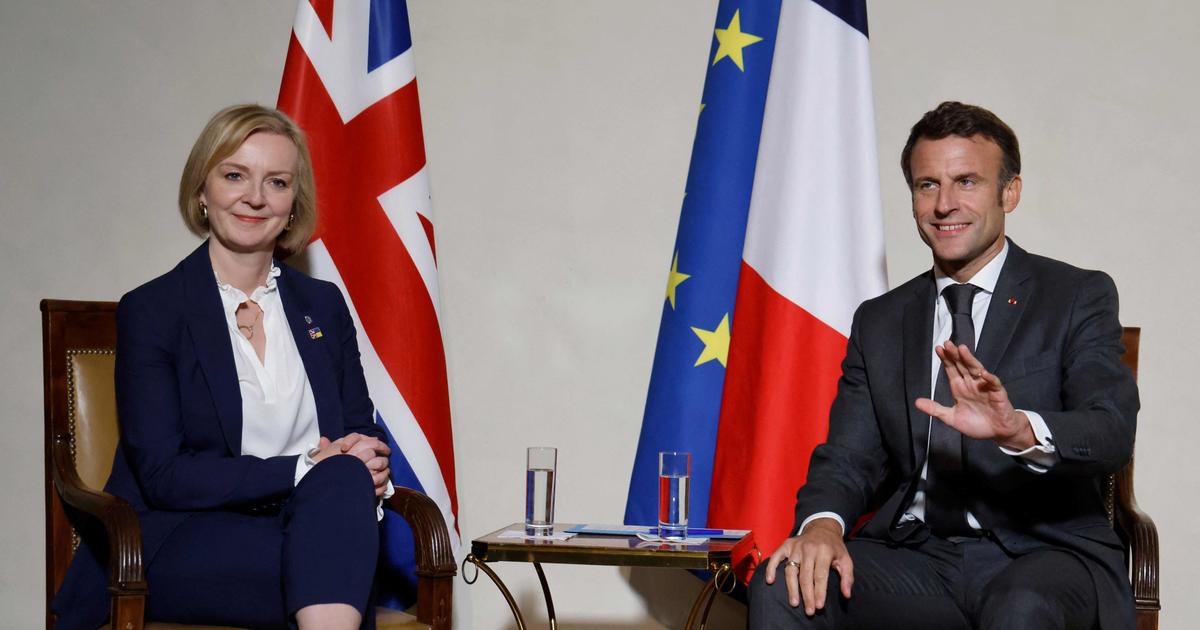 After the controversy, Liz Truss now believes that Emmanuel Macron is a "friend" 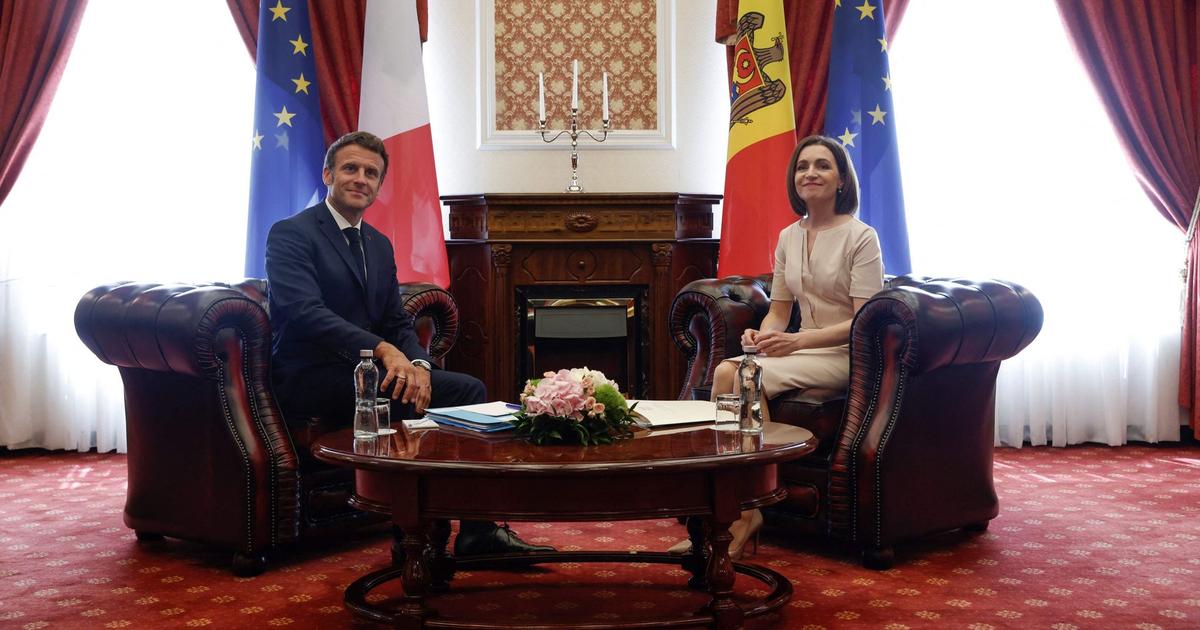 Emmanuel Macron's trip to the gates of Ukraine