A study by international experts points to the increase in temperatures caused by climate change as the main cause of the enormous dryness of the soil in June, July and August From the United States to China to Europe, the summer of 2022 has been marked by drought in much of the northern hemisphere.

With a climate crisis that every two times three shows its most damaging face anywhere on the planet, the question is almost inevitable: is global warming behind this time too?

A group of scientists specializing in the attribution of extreme phenomena to climate change —the World Weather Attribution (WWA)— has presented a study this Wednesday in which they explain that the high and unusual temperatures of June, July and August were the main cause of the enormous dryness of the soil.

The researchers conclude that human-caused climate change has made these dry conditions at least 20 times more likely in the extratropical region of the Northern Hemisphere.

Scientists estimate that the current level of warming means that a drought of this caliber and extent may occur once every 20 years;

If climate change did not exist, it would happen once every 400 years.

This drought fueled by global warming has had significant economic and ecological impacts in the northern hemisphere, but these problems were especially serious in Central and Western Europe, highlights this group of experts.

Among these negative effects is the drop in crop yields, which has further accentuated the international price and food security crisis that the world is experiencing due to the war in Ukraine.

In order to establish the links with climate change, on this occasion the scientists have focused on the so-called agricultural and ecological drought (basically, that related to the lack of soil moisture that has consequences on the growth and development of vegetation) .

Experts consider that the variation in rainfall has not been the determining factor in this case, but that "the sharp increase in high temperatures is the main reason for the increase in drought" this summer.

A year of endless climate crisis

The analysis focuses on two regions.

In the case of the extratropical Northern Hemisphere, “human-induced climate change made the observed soil moisture drought much more likely, by a factor of at least 20″ for “root zone soil” , that is, the first 100 centimeters of soil.

In the specific case of Central and Western Europe, warming has made a drought like the one experienced this summer between three and four times more likely.

In any case, the scientists maintain that “the dry conditions observed in 2022 in both regions would have been less likely to occur at the beginning of the 20th century”, when greenhouse gas emissions generated by human activity were much lower than now.

Friederike Otto, a professor at the Grantham Institute of Imperial College London and one of the coordinators of the WWA, explains that what they have tried to do with their study, as in other reports of this type, is to answer a question: “What role Has climate change played a role in this extreme phenomenon?

To clear up this unknown, they calculate the probabilities that a specific event —such as a heat wave, floods or a drought like the one now analyzed— would occur before the current climate crisis was triggered, mainly due to the burning of fossil fuels.

This summer's drought has occurred with a warming of about 1.2 degrees Celsius above pre-industrial levels.

The authors calculate that with this level, a drought episode like the one in 2022 can occur once every 20 years.

If the human being had not warmed the planet, an event of this magnitude would only occur once every 400 years.

Scientists warn that the increase in temperatures will continue over the coming decades, which is why ecological and water droughts will also increase, as the IPCC - the UN international panel of experts - warned in its latest major report on climate change .

This summer has been the hottest recorded in Europe since at least 1880 —when reliable temperature data started—, as explained a few weeks ago by the Copernicus Climate Change Service (C3S), of the European Commission.

As the 21 scientists who participated in the attribution study for this summer's drought now recall in their analysis, the heat has been responsible for more than 24,000 deaths in Europe.

"During the summer, fires in Europe were the worst on record, China issued its first national drought alert, and more than half of the United States was in drought," summarizes the WWA.

The effect on food security of this drought is one of the aspects that most worries the authors of the report.

"The drought in the northern hemisphere has had an impact on food prices that were already affected by the war," said Maarten van Aalst, director of the Red Cross Climate Center and professor at the University of Twente, in the Netherlands. .

Added to this conflict is the extreme heat experienced in India and Pakistan in March and April, which has also been attributed to climate change, or the recent floods in Pakistan.

"All these extreme events combined add to the stress on international food markets," adds Friederike Otto.

"The impacts of climate change are coming faster than expected," warned Maarten van Aalst, also an expert in disaster management.

For this reason, he has pointed to the need for countries, in addition to cutting greenhouse gas emissions to limit warming as much as possible, to invest in adaptation so that the population can face disasters that will continue to increase.

Spain has not been left out of this situation of heat and drought.

This meteorological summer —which covers the period between June 1 and August 31— has been the hottest since at least 1961, when the data series of the State Meteorological Agency (Aemet) starts.

And the hydrological year that has just ended – it starts on October 1 and ends on September 30 – has been the third with less rainfall since records began in the sixties of the last century.

The combination of lack of rain, record heat and continuous increase in water use have led the national hydraulic reserve to an extreme situation.

According to the weekly balance released by the Ministry for the Ecological Transition, the peninsular reservoirs are at 31.9% of their capacity.

You have to go back to the great drought of 1995 to find worse data than this for this week of the year.

In some basins, the situation is really pressing, such as the Guadalquivir, where its reserves are at 19%. 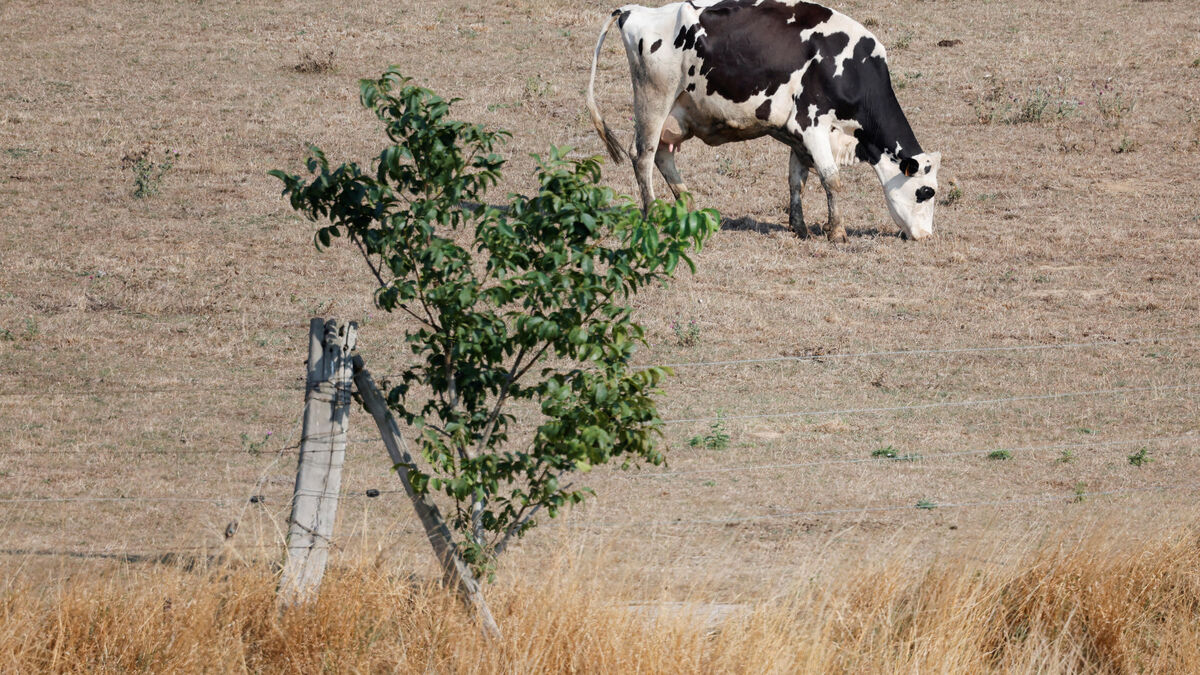 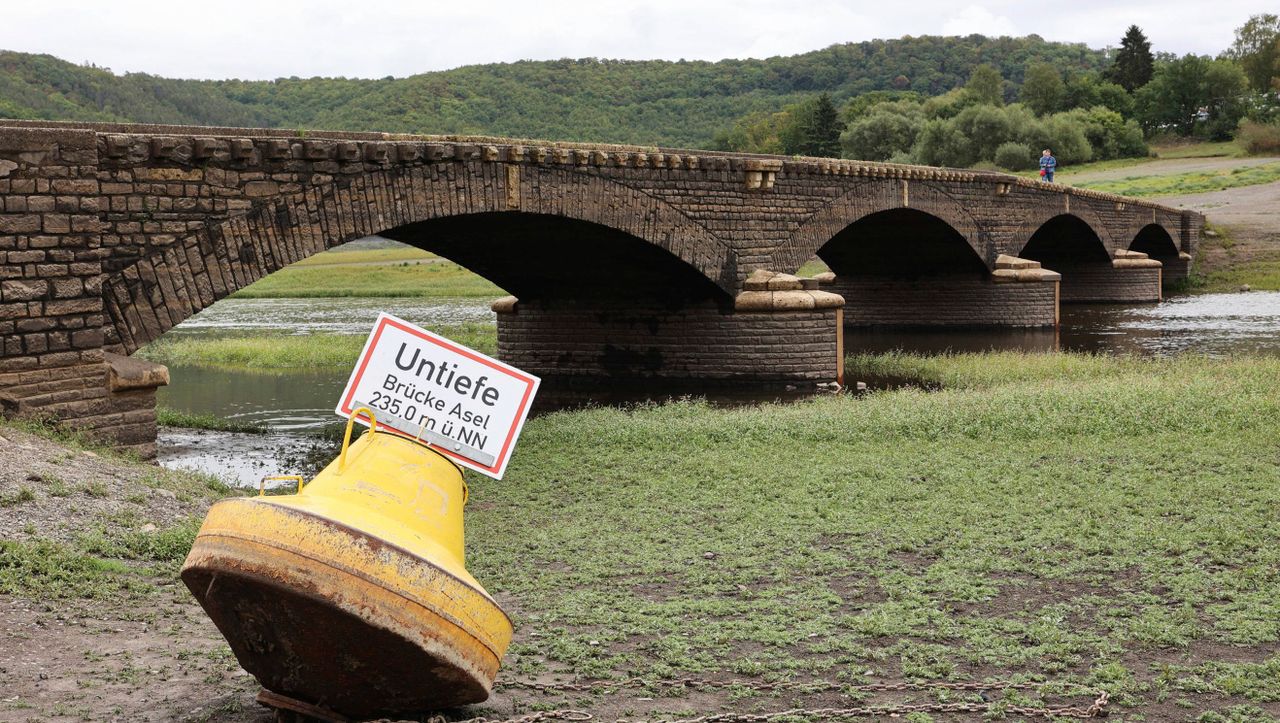 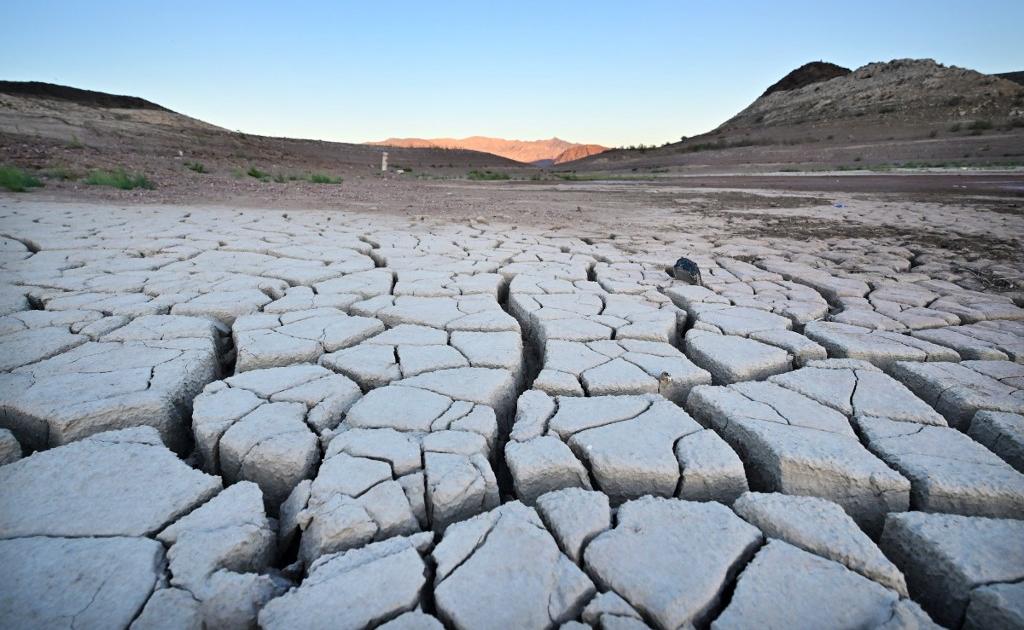 The oceans are also facing an unprecedented heat wave that increases the risk of extreme weather. 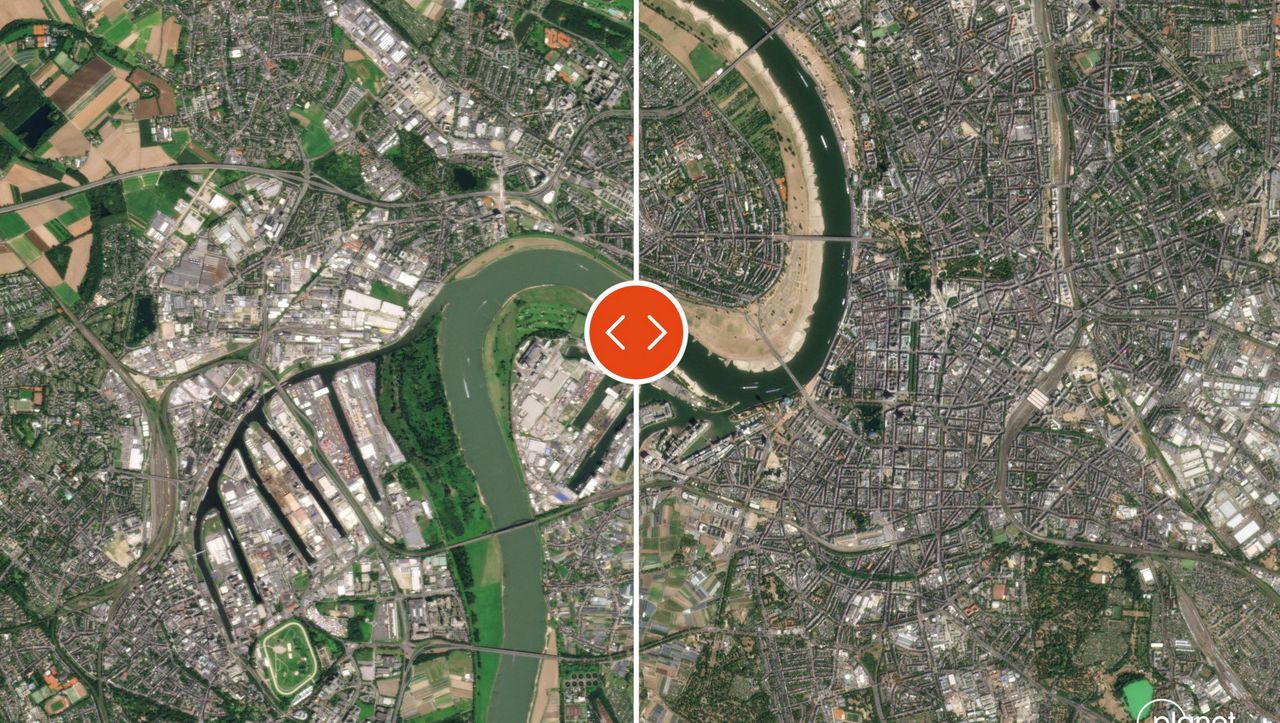