The first lady of Chile and sociocultural coordinator of the Presidency, Irina Karamanos, announced that she will leave her position as first lady. 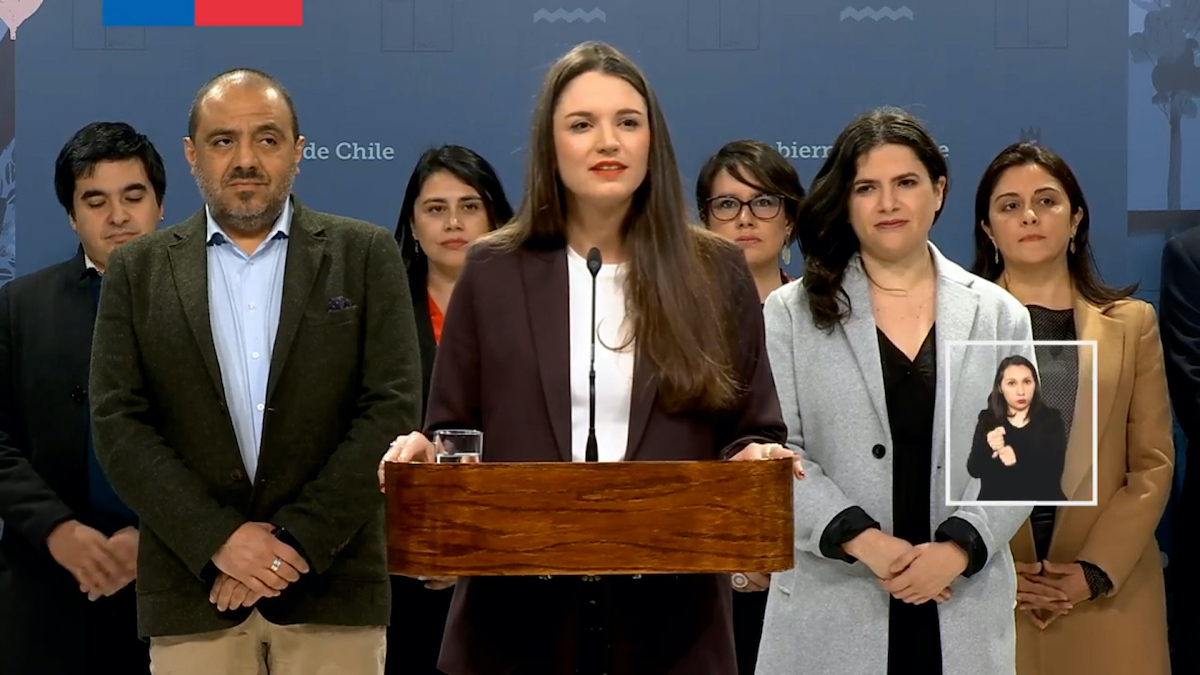 The keys to Antony Blinken's visit to Chile 4:35

The first lady of Chile and sociocultural coordinator of the Presidency, Irina Karamanos, announced this Tuesday in Santiago that she will change the board of directors of the foundations she presides over and that she will leave her position as first lady before the end of this year.

“During the campaign we made a commitment from the government to transform the role of First Lady.

I took on this task with a lot of responsibility and conviction, since March presiding over the directories of the 6 Presidency foundations,” Karamanos explained on her Twitter account.

Shortly before, in a presentation at the Palacio de la Moneda, Karamanos had made the announcement.

“Yesterday, the statutory modification in Integra was unanimously approved: the first ladies will not be the ones who preside over the board of directors, but rather the Minister of Education will appoint a new president according to criteria of professional suitability and sectoral experience,” he said.

Karamanos indicated that the foundations will not be transferred to the structure of any ministry and stressed that what will change, before the end of the year, is the position of chairman of the board of directors of each of the foundations.

In addition, she affirmed that “this transition stage will imply closeness, dedication and accompaniment, for which I will be mainly in the Foundations' dependencies and I will stop using the palace as an office.

In this way, we will consolidate the processes already started as a whole”.

Karamanos stressed that “this process does not change the fact that I am a partner and partner of the president and, furthermore, a militant of a project.

I am going to continue supporting the president and my political project from now on from other places, not from the institutional space of government”. 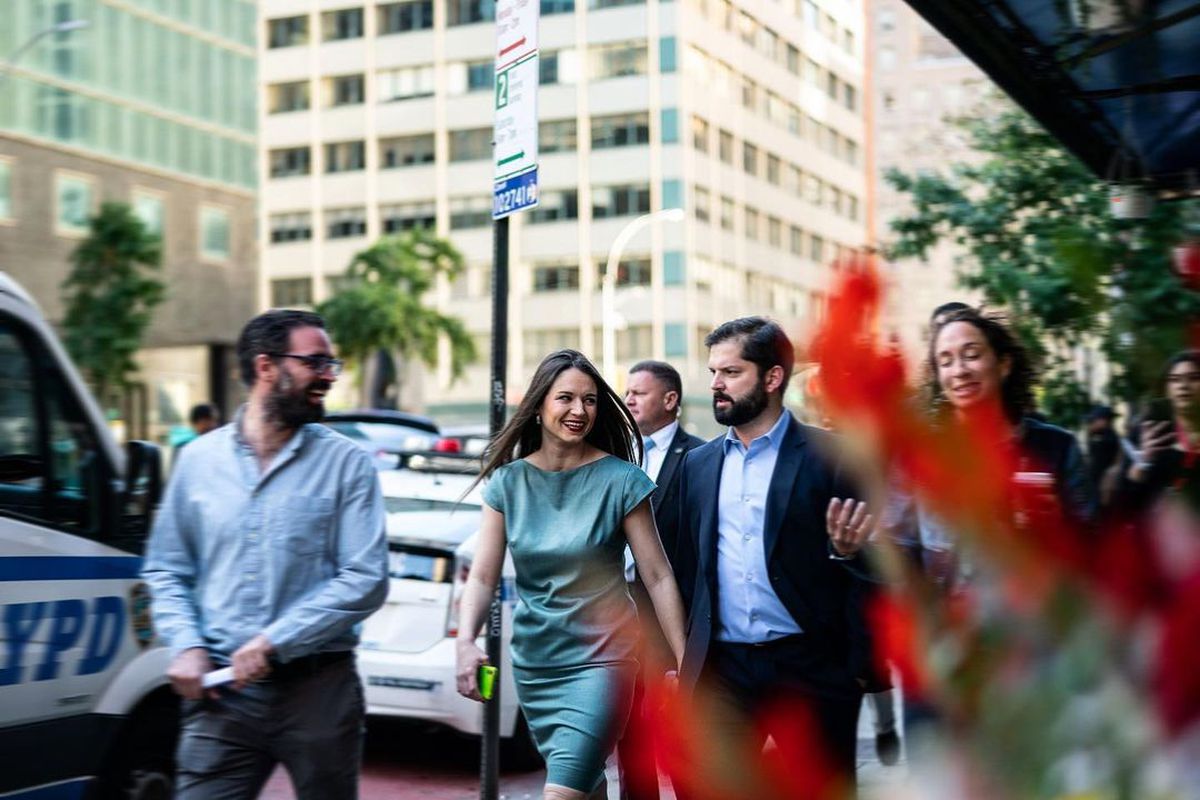 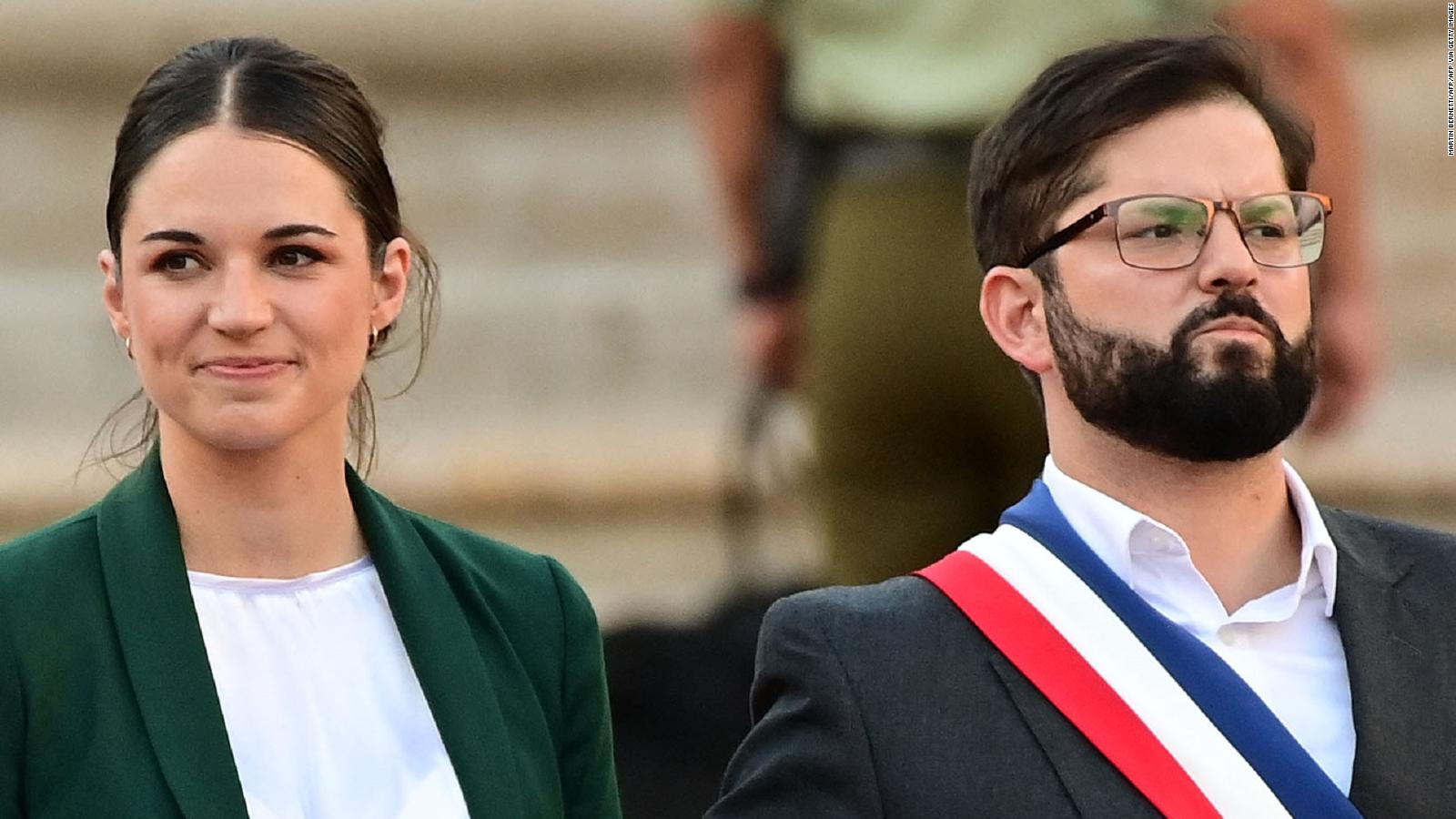 Chile will not have a first lady. Irina Karamanos, Boric's partner, resigns from her role 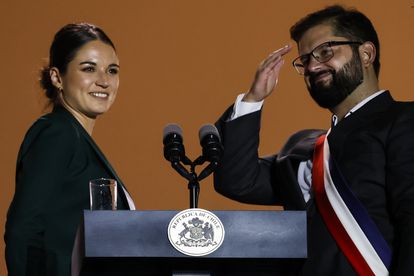 Boric's government becomes entangled with the figure of the first lady 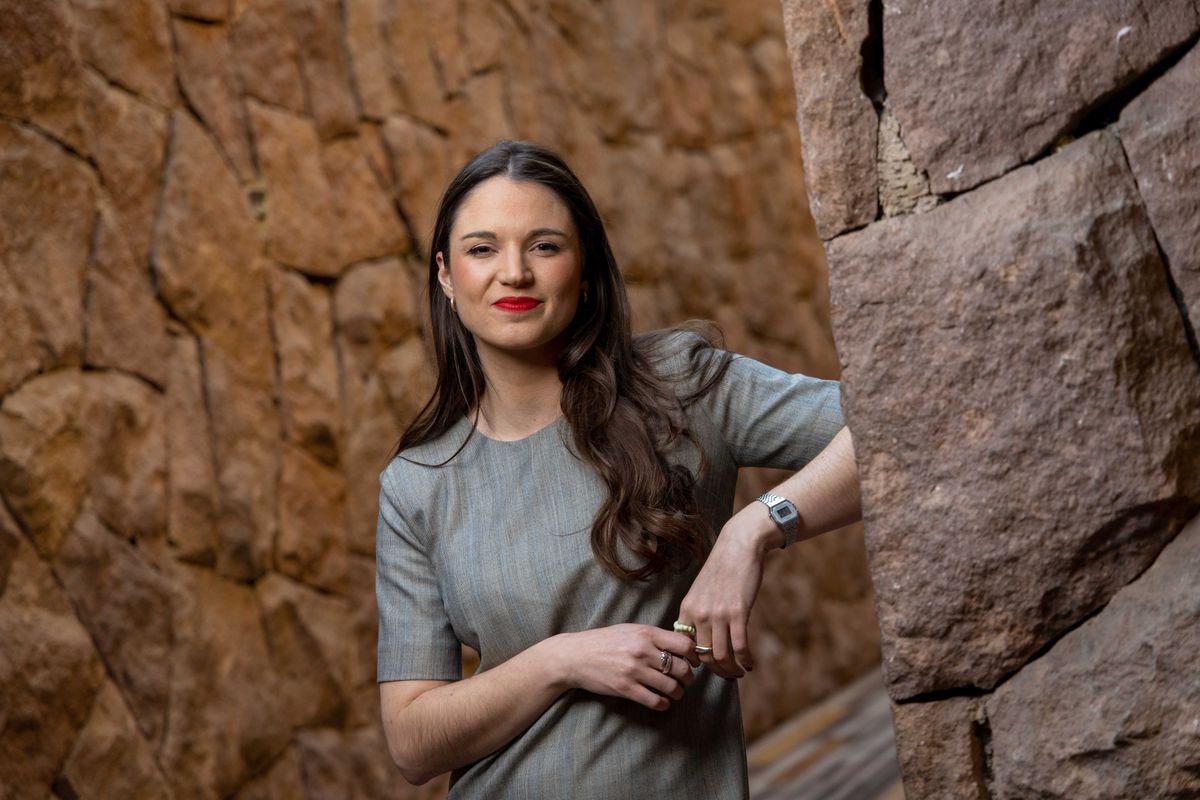 Irina Karamanos: "The figure of the first lady is not as democratic as we hope the institutions are" 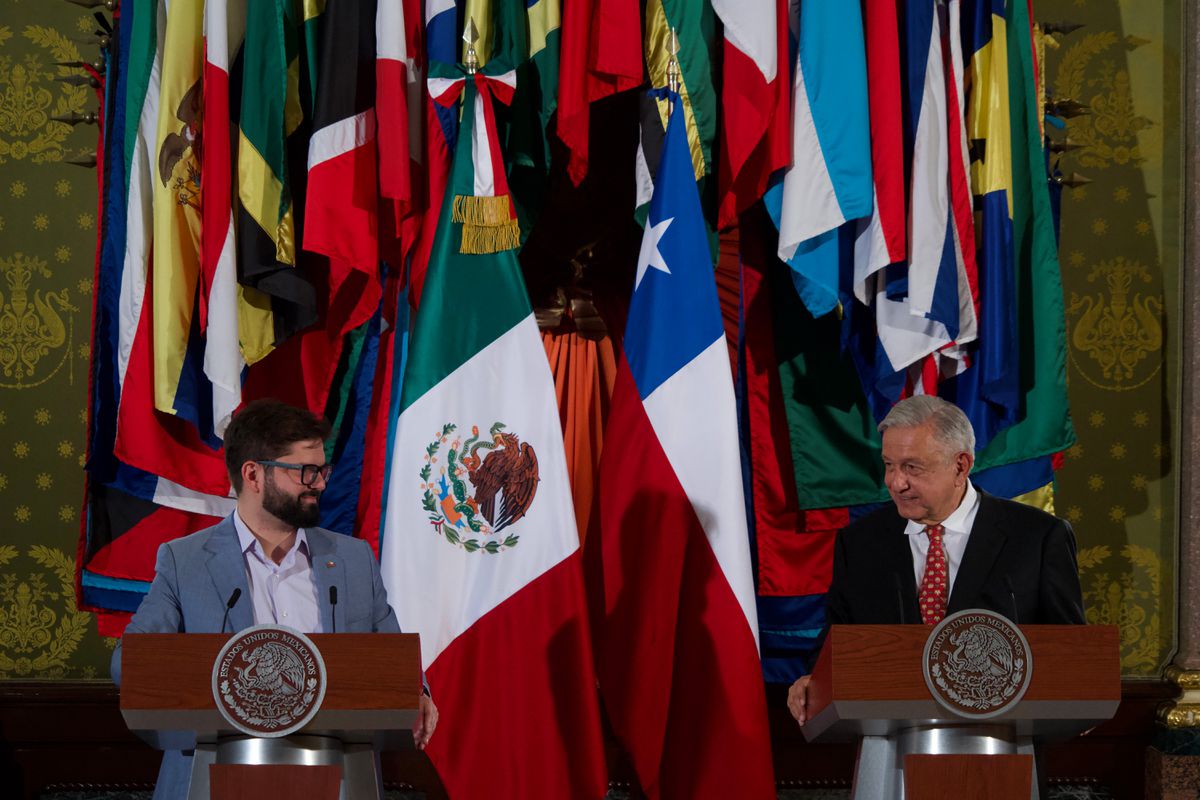 Boric, before López Obrador: "If we had had a deeper dialogue, it would have been easier to reach an agreement with the IDB" 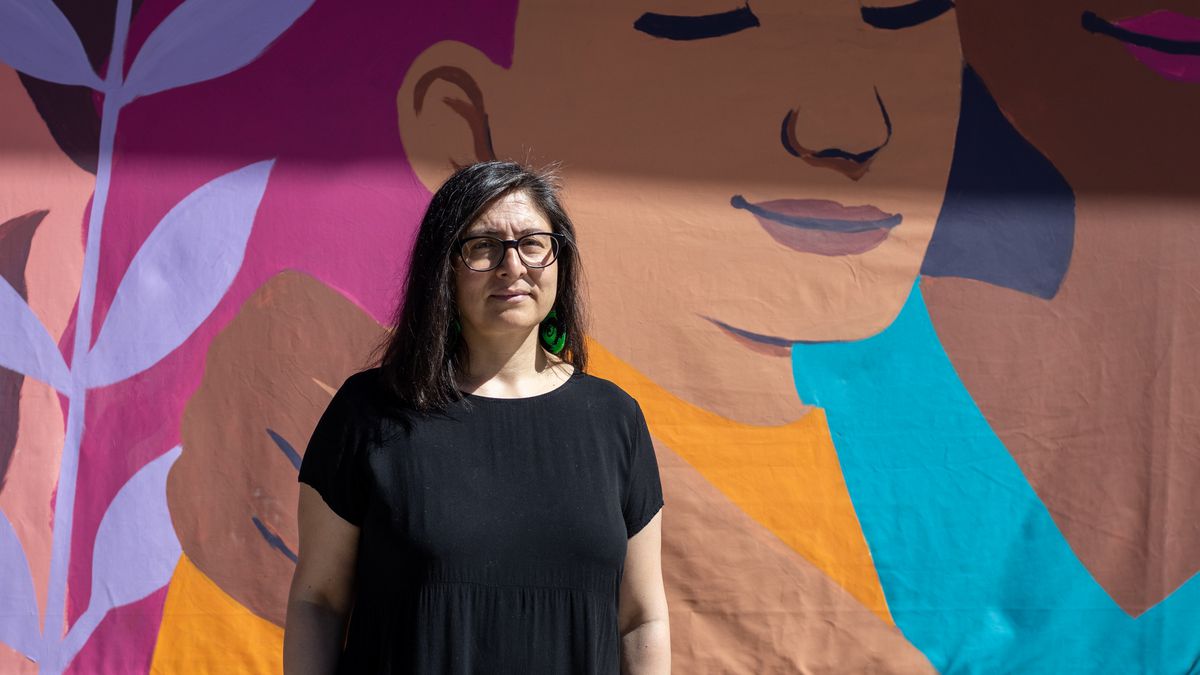 Alejandra Castillo: "If there was a romance between the left and feminism with the Boric government, that is over"

"Behind the crash barrier, otherwise there's something": police officer intervenes boldly and pulls activist off the autobahn
2022-12-06T05:15:25.794Z