Moscow: The delay in sending observers to Lilinovka is a desire not to know the truth

Moscow, SANA- Russian Deputy Foreign Minister Sergei Vershinin affirmed that the delay in sending observers from the United Nations to the war Russian Deputy Foreign Minister Sergei Vershinin stressed that the delay in sending UN observers to investigate the bombing of the town of Yelinovka in the Donetsk Republic is a desire not to know the truth.

The Russian Defense Ministry had previously stated that the Ukrainian forces, with the US "HIMARS" system, bombed a detention center in Lilinovka at the end of last July, killing 50 people and wounding 73 Ukrainian prisoners of war.

On the other hand, Vershinin stressed that Ukrainian President Volodymyr Zelensky's position on refusing to negotiate with Russia is wrong and should be condemned, and that it will not affect the prospects of the "grain agreement", but Moscow insists on a critical analysis of the agreements.

Vershinin said: The Istanbul agreements were concluded and are still valid.. He added, "We are closely following the implementation of the two memoranda, and we believe that there is a need for a critical analysis of how to implement the initiative of the UN Secretary-General's package," at the same time Vershinin stressed that he did not see any connection. In terms of prospects for the "Food Agreement" and Kyiv's statements about negotiations with Russia.

It is noteworthy that multilateral agreements were signed in Istanbul last July, regarding lifting restrictions imposed on the export of Russian products, and Russia's assistance in exporting Ukrainian grain.

Vershinin explained that the last session of the UN General Assembly showed that the majority of countries are not ready to blindly go behind the United States, and stressed that America and its allies are openly blackmailing Asian, African and Latin American countries over the Russian special operation in Ukraine.

Moscow: The delay in sending observers to Lilinovka is a desire not to know the truth Russian Defense: Zelensky and the United States are responsible for the bloody massacre of Ukrainian prisoners 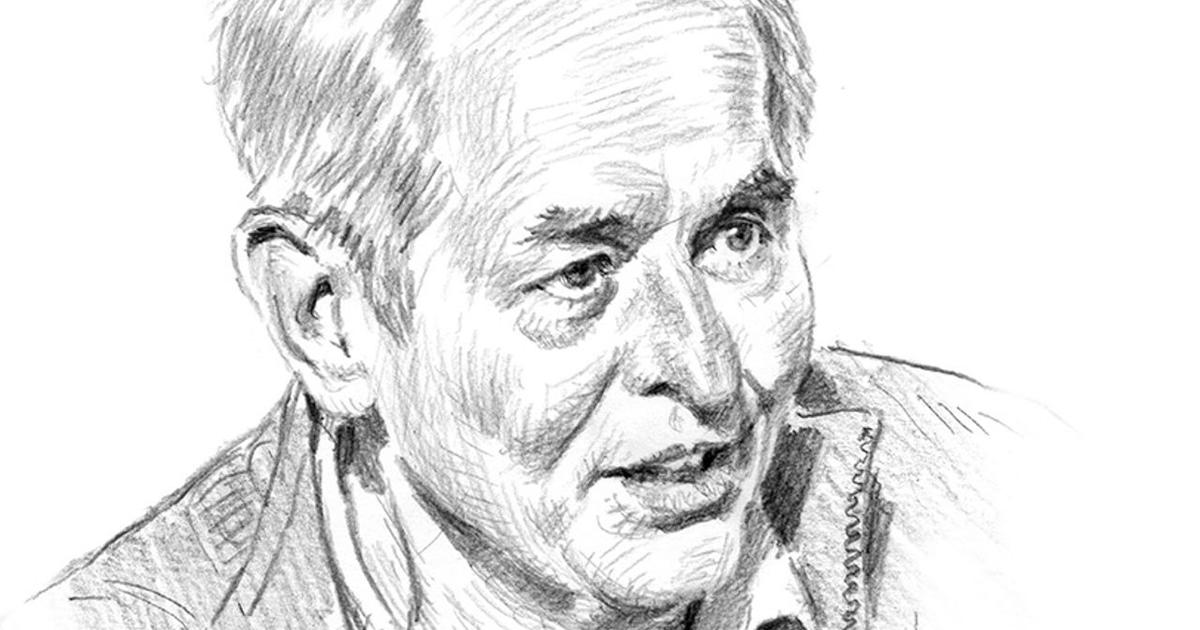 Thierry Wolton: "France must not forget the crimes of the Russian army in the name of realpolitik" Polyansky: Kyiv's attempts to accuse Russia of bombing a detention center for Ukrainian prisoners are futile 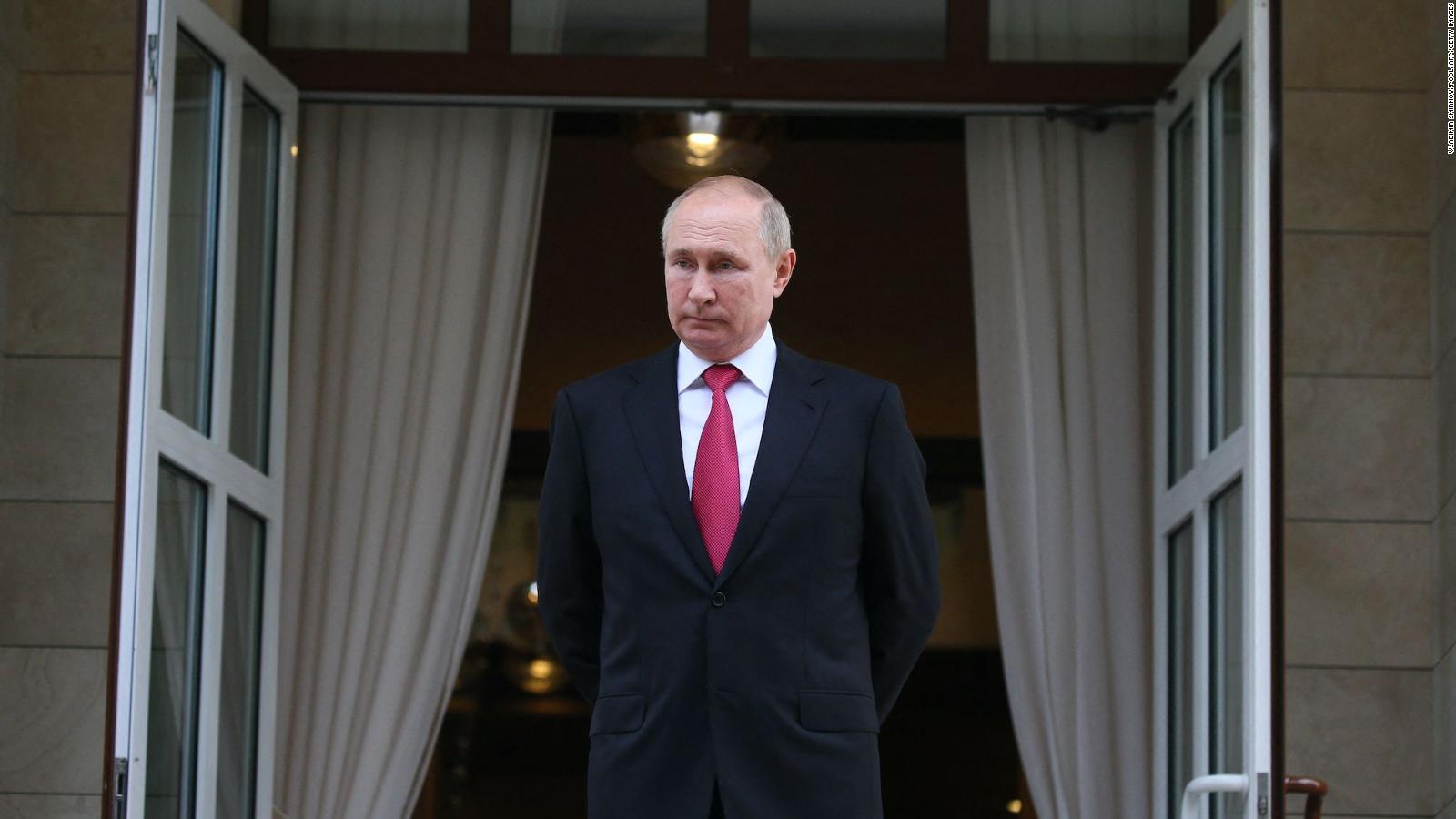 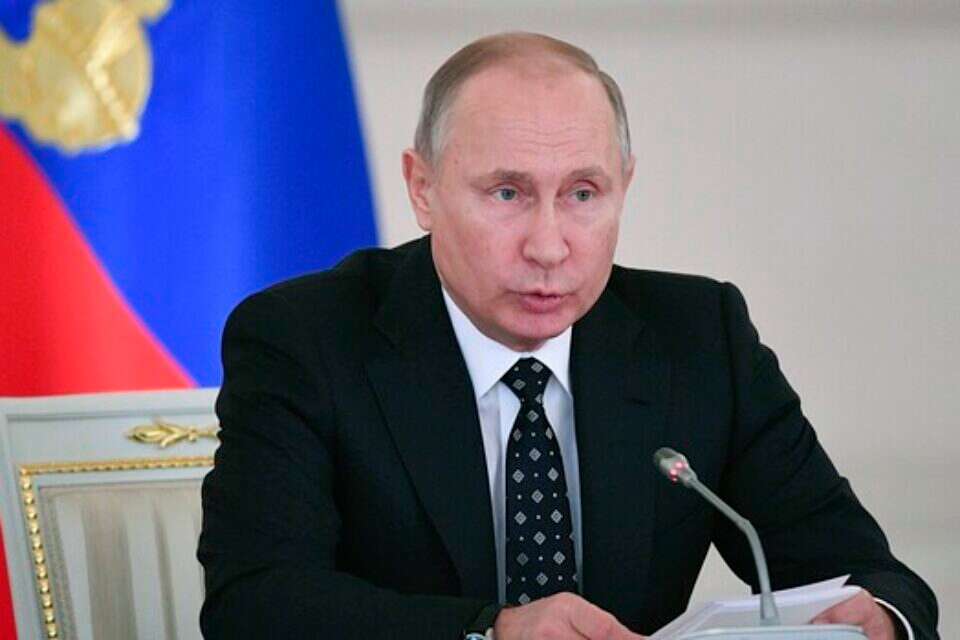 The crisis continues: the court in Russia did not reject the claims against the Jewish Agency Israel today 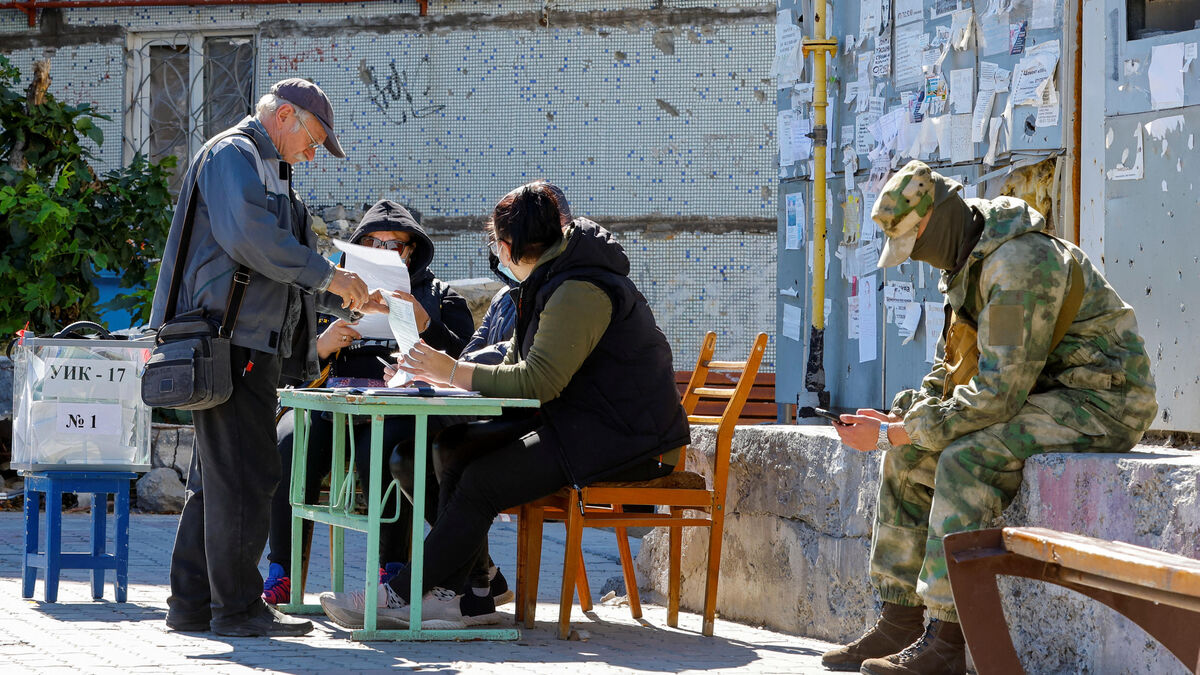 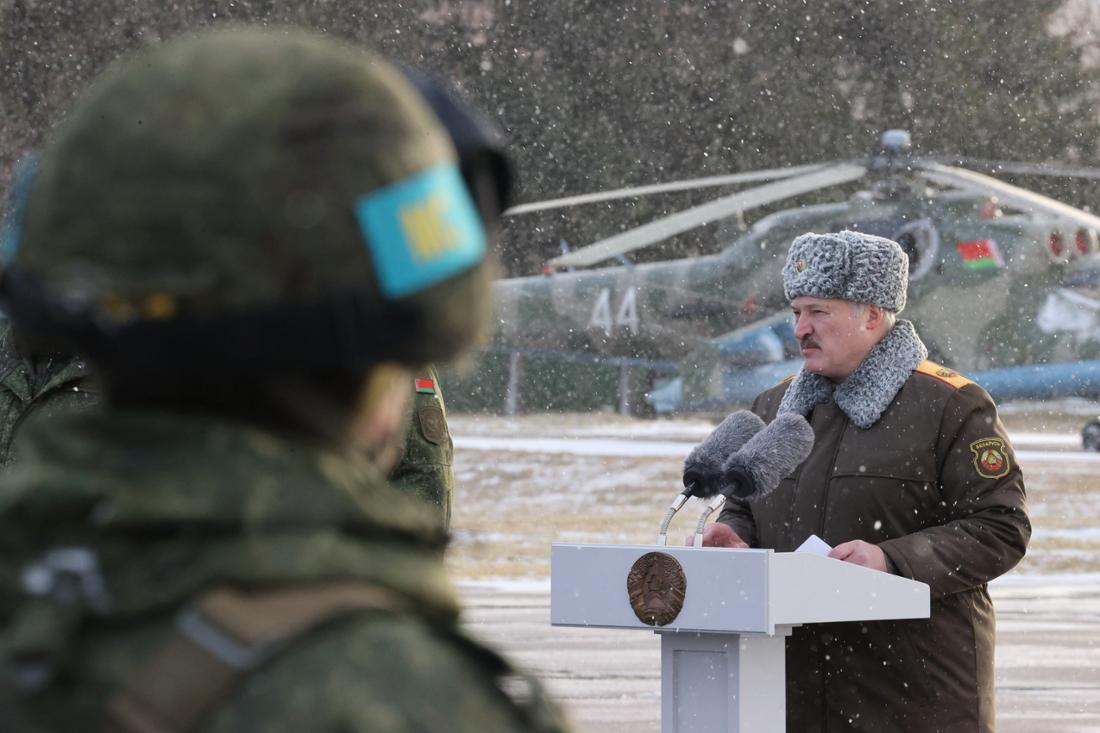