Sports ace and "Udo Lindenberg von Garmisch" - This is Ebersberg's new court director Created: 05/10/2022 06:13 By: Josef Ametsbichler The new district court director Benjamin Lenhart does his appointments around Ebersberg by bike. © Stefan Roßmann The District Court of Ebersberg has a new director. He has already seen many difficult cases - and is now devoting himself to a new area of ​​respo 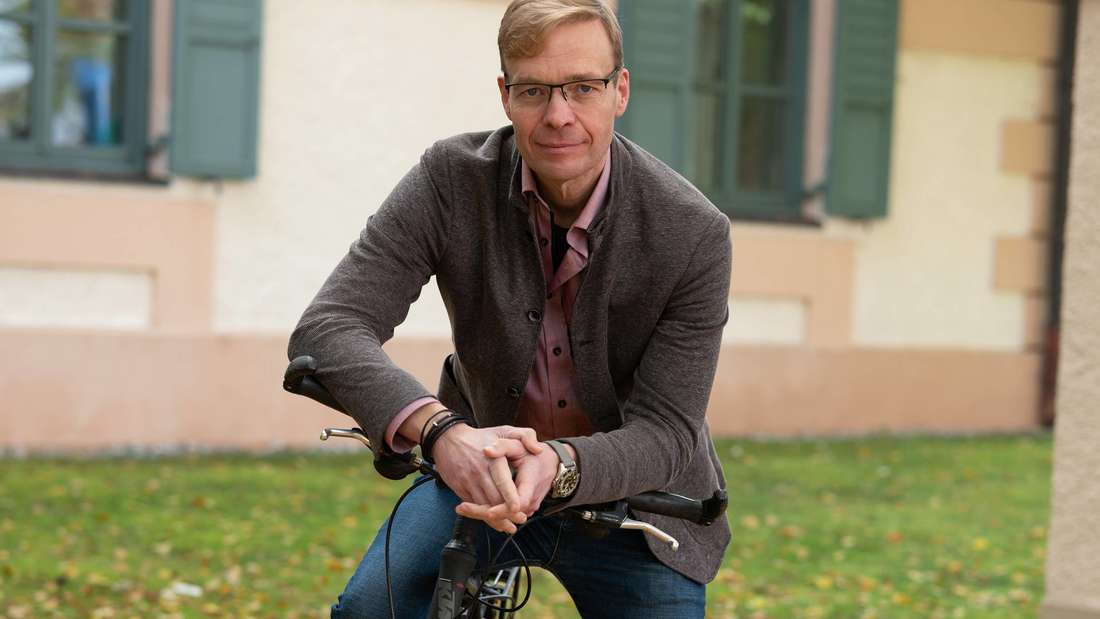 The new district court director Benjamin Lenhart does his appointments around Ebersberg by bike. © Stefan Roßmann

The District Court of Ebersberg has a new director.

He has already seen many difficult cases - and is now devoting himself to a new area of ​​responsibility.

- Among the 67 employees of the Ebersberg district court, only a few come to work by S-Bahn - but including the boss.

Benjamin Lenhart, 49, is the new owner of the listed building complex on Bahnhofstrasse.

Pasinger doesn't have a car and doesn't need one either, he says.

He prefers to ride the 40 kilometers, optionally on a racing bike, when there is enough time and daylight.

He even kept it that way with his previous workplace, which was in Garmisch-Partenkirchen.

He makes external appointments by bicycle

In Ebersberg, the new district court director immediately arranged for a bicycle stand to be set up for employees at the court so that he no longer had to hide his “Ebersberg bike” in the land registry.

He will also cycle through the external appointments, of which he has many as a supervisory judge, at least in the vicinity of the district town.

He does the rest, sometimes up to ten appointments scattered across the district, by taxi.

"It would be interesting tours, but it's about the people," he says.

A guardianship judge decides whether a person can no longer take care of themselves due to illness or disability.

For example, when he is in the Steinhöring care center, in a nursing home or in the clinic.

"It makes you humble before life," says the judge about his new job.

He used to have murderers and hostage-takers as counterparts

During his time as a public prosecutor in Munich, he tried murderers and hostage-takers.

He was present at Rudolph Moshammer's autopsy, he says.

"Memory is kind to you," he says of the art of forgetting.

In the early days, Lenhart says, as a young lawyer for a commercial law firm, he litigated in relation to trademark infringements for large companies.

"I didn't really see a satisfying sense in that," he says of the decision to switch to the much lower-paid civil service.

Spend the night in a hotel - a bit like Udo Lindenberg

However, a semi-private luxury can be financed from the director's salary: about once a week the court director doesn't go home to the family in Pasing, but stays in a local hotel.

Before that, as Vice Director in Garmisch, he was a regular customer at the Hotel Alpengruß, which is why he once jokingly called himself “Udo Lindenberg from Garmisch-Partenkirchen” in an interview.

As is well known, the old rocker lives in the Hotel Atlantic in Hamburg.

1000 incidence cracked: Region in the Munich area among the 10 highest values ​​nationwide

Three and a half years after the robbery: Three young men from Markt Schwaben were convicted

Waking up in Ebersberg means the luxury of having three hours more time - to work, but also to jog through the forest and around the chain of ponds.

"Very comfortable" was and remained his first impression of a reconnaissance trip - of course with the racing bike.

Even if he noticed "that there are a hell of a lot of traffic lights between Pasing and here", he could well imagine filling the director's post for a long time - without wanting to rule out new challenges.

He feels comfortable in Ebersberg.

Lenhart's reputation as an accessible and level-headed lawyer precedes him, but he asserts himself when necessary.

"I don't want to be just the administrative judge," he says.

"But director for all employees." 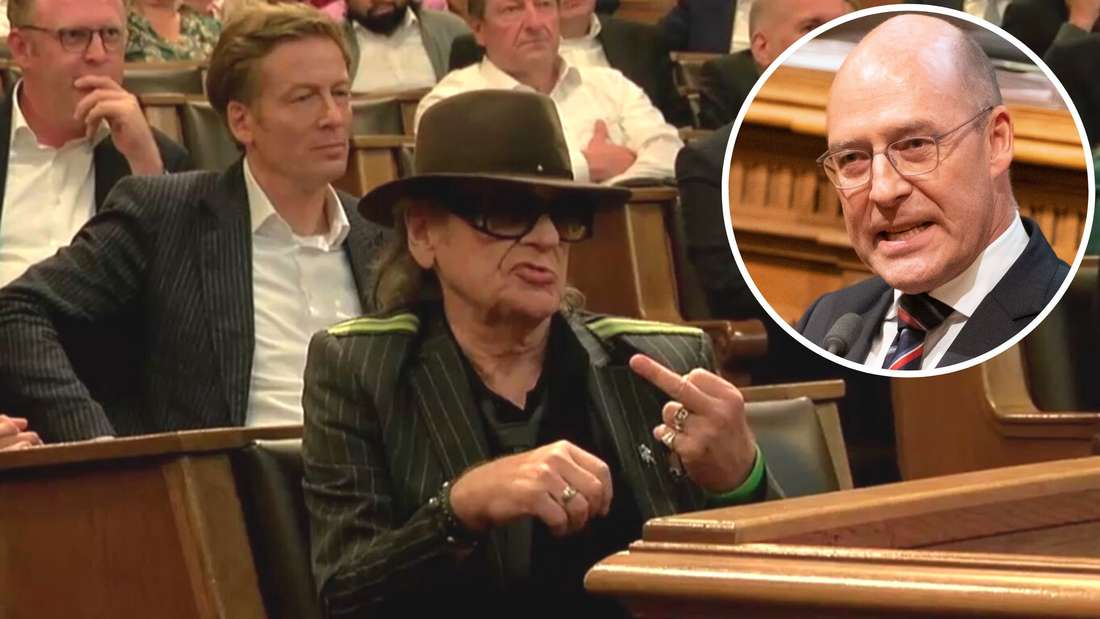 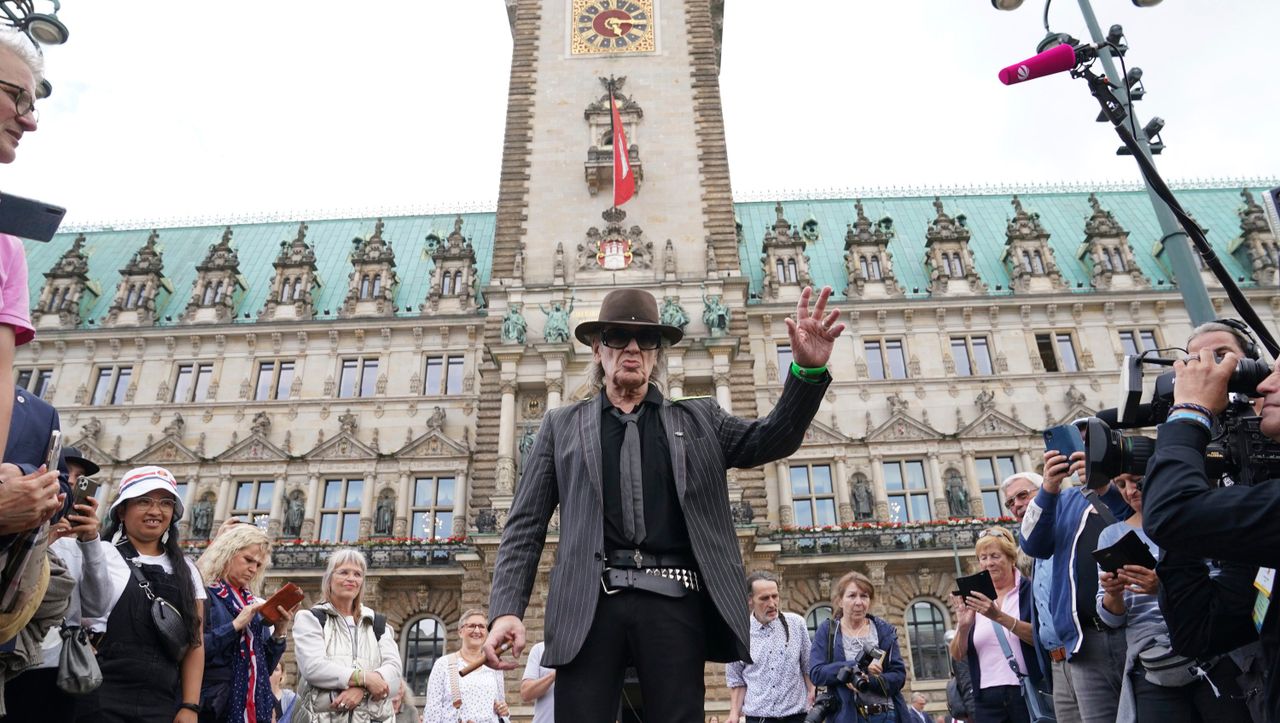 Udo Lindenberg in the Munich Olympic Hall: Don't panic, even if the technology fails! 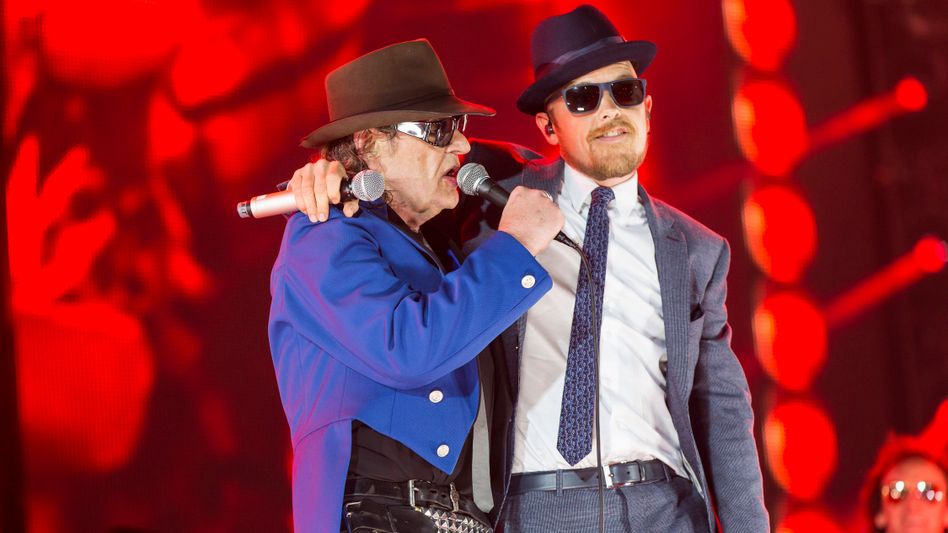 Jan Delay on Udo Lindenberg: "Because of him I started singing in the first place"