Washington, SANA- The American newspaper, The New York Times, reported that the US intelligence agency believes that the Kyiv authorities… The New York Times reported that the CIA believes that the Kyiv authorities are behind the attack that killed Russian journalist Daria Dugina.

In an article published by the newspaper today, it said: The “CIA” believes that the authorities of the Ukrainian regime gave permission for the car bomb attack near Moscow last August, which led to the killing of Daria Dugina, the daughter of a prominent Russian official.

The article added: US officials claimed that the United States did not participate in the attack, whether by providing intelligence or other assistance, and that they were not aware of the operation in advance, and would have opposed the killing if they were consulted, as the newspaper says: that Russia did not respond In a specific way on the assassination, this is what the United States is concerned about.

The newspaper added that US officials did not reveal the source that confirmed the intelligence information about the assassination from the Ukrainian government, who is believed to have authorized the mission and who carried out the attack.

Daria Dugina was killed in a car explosion in the Russian capital, Moscow. She is the daughter of the Russian political scientist and public figure Alexander Dugin, and was a political activist within the Eurasian International Movement headed by her father. 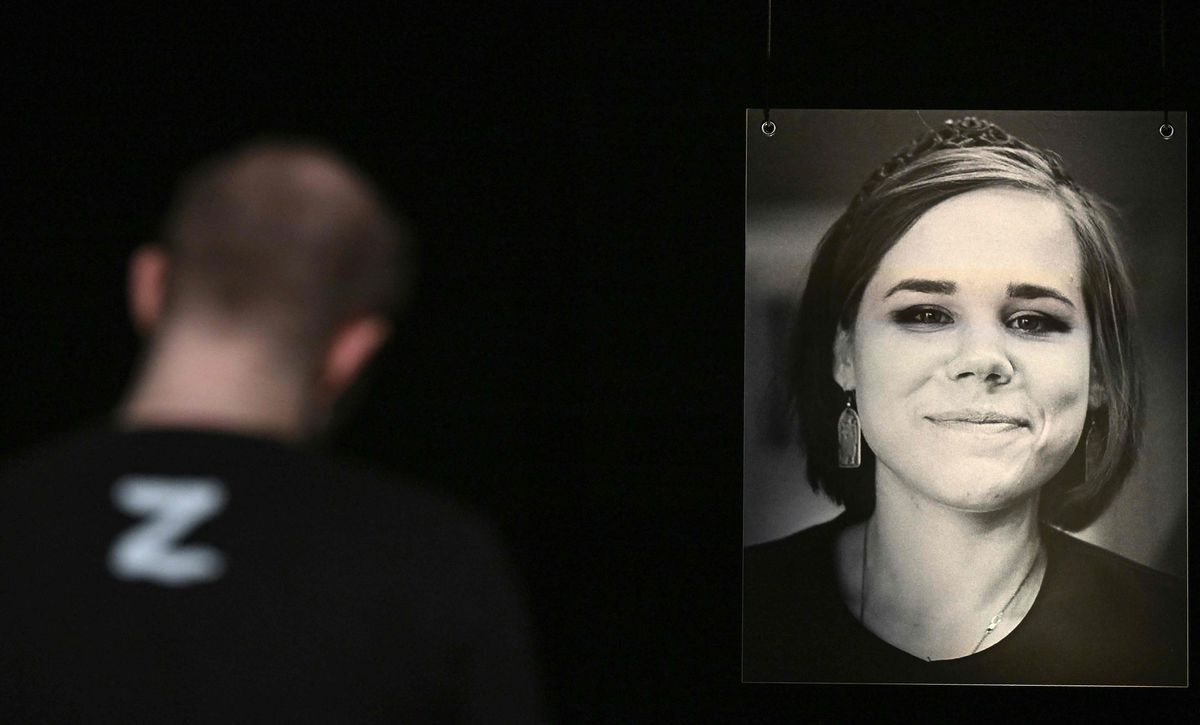 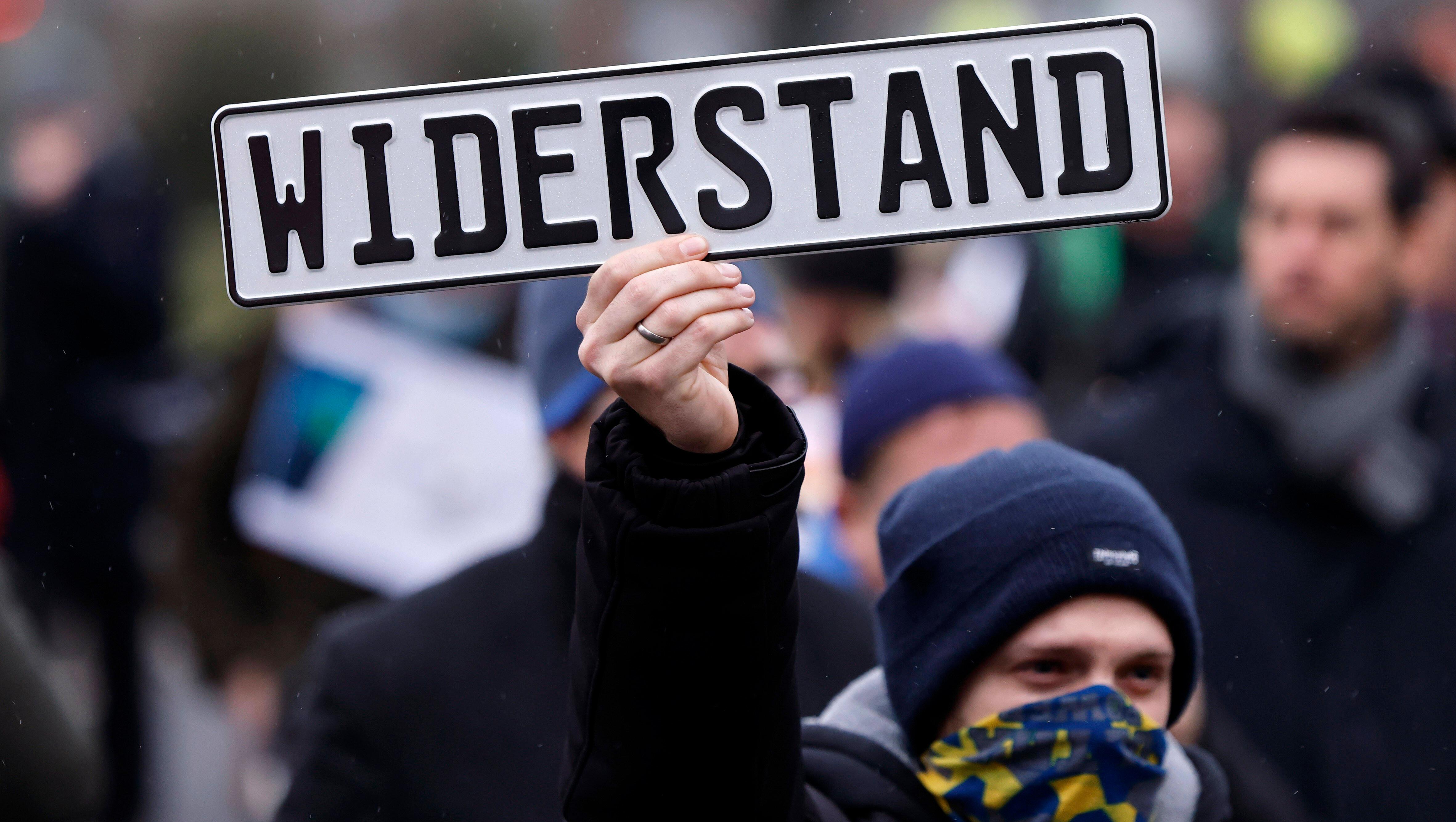