Stagnant sales and increased inventory will be responsible for the drop expected by many consumers. However, the interest rates to buy a vehicle are the highest in the last 15 years.

The price of new cars in the United States will fall in the coming months, but consumers should not be under any illusions about paying less, as interest rates are now higher.

"To our customers who refused to pay above average price, your patience is about to pay off," Adam Jonas, chief auto analyst at investment firm Morgan Stanley, wrote in a statement to clients on Monday.

The lower prices will be the result of

and increased inventory over the last year and a half.

Different models of the new Ford Mustang during its debut at the United States International Auto Show in Detroit, Michigan, on September 14, 2022. Geoff Robins / Geoff Robins/ AFP via Getty Images

In a separate report released on September 28, data analytics firm JD Power also predicted that prices could fall in coming quarters due to rising interest rates, higher vehicle inventory and

worsening conditions. that are likely to

The reductions in the price of cars, whatever they are, will be welcomed by buyers.

According to JD Power, new vehicle prices remain near record levels: Median car prices for September are expected to hit $45,622, a record for the month, up 6.3% from a year ago. year and the fourth highest value of all the months recorded.

August set a record for prices, with the average reaching $46,259, according to JD Power.

And the drop in costs may come at a time when

on car loans are at levels not seen in 15 years:

As a result, buyers with lower incomes and a low credit score are being squeezed out of the market, according to Cox Automotive, while buyers with high net worth will continue to spend.

Your money counts: Three tips from the experts to buy a car in the midst of inflation

just when most Americans can no longer afford them

But buyers can always consider buying used cars, whose dealers just posted the biggest monthly drop in prices paid at auction since the pandemic began, according to Kelly Blue Book.

Average used cars cost about $28,061 in August, the latest month for which data is available, down $158;

"Consumers who want to save should think about the big picture when financing their car," Ivan Drury, Edmunds' chief outlook officer, said in a statement Monday.

"Accepting a much higher monthly payment can be difficult for many, but if the ultimate goal is to save money and not fall into the red,

people could save thousands of dollars by taking this step

; making sure monthly payments stay within their possibilities," he added.

Stock market sinks to lowest level since 2020 on recession fears

The Federal Reserve is preparing to raise interest rates again. This will affect your pocket 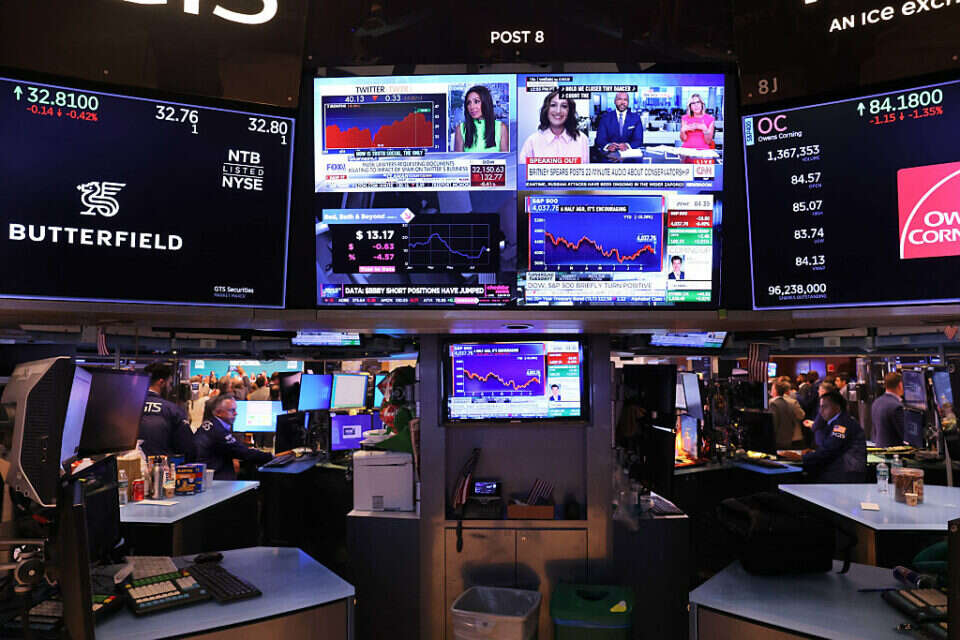 Inflation in the US in August at a rate of 8.3% - in Israel they fear and expect an interest rate increase | Israel Today 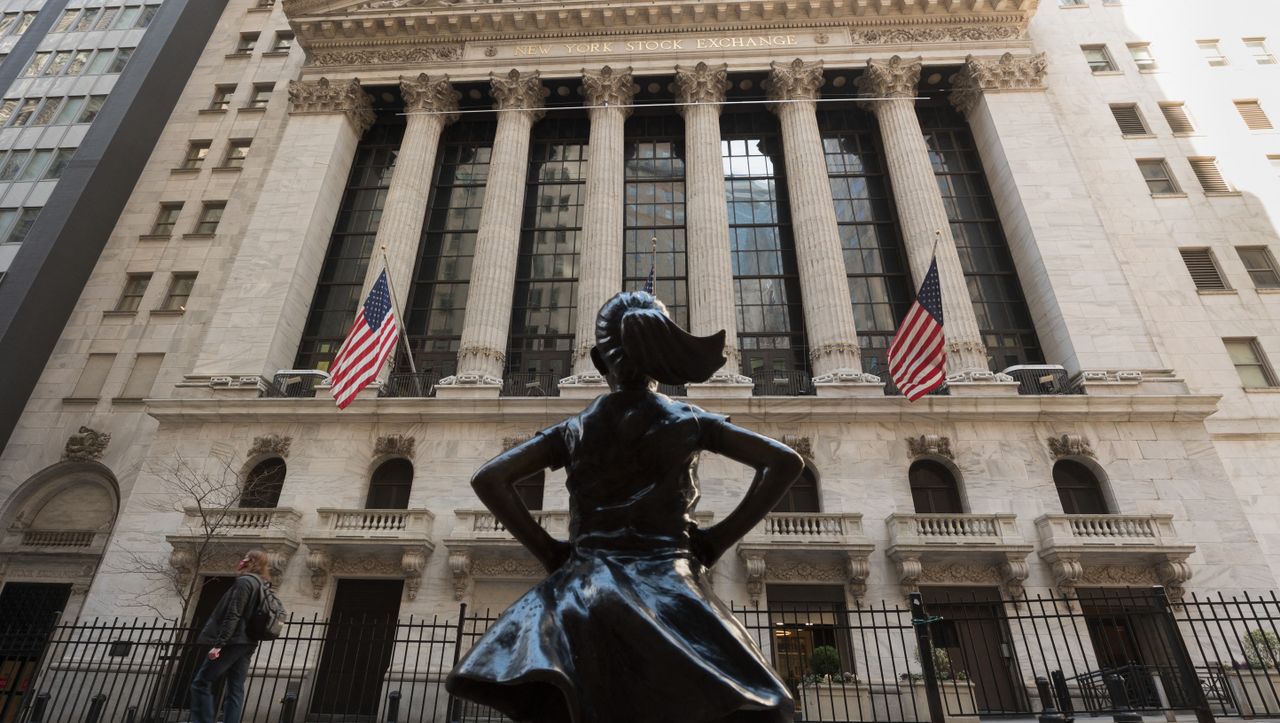 Price slump on the US stock exchanges: why investors reacted so violently to the US inflation data 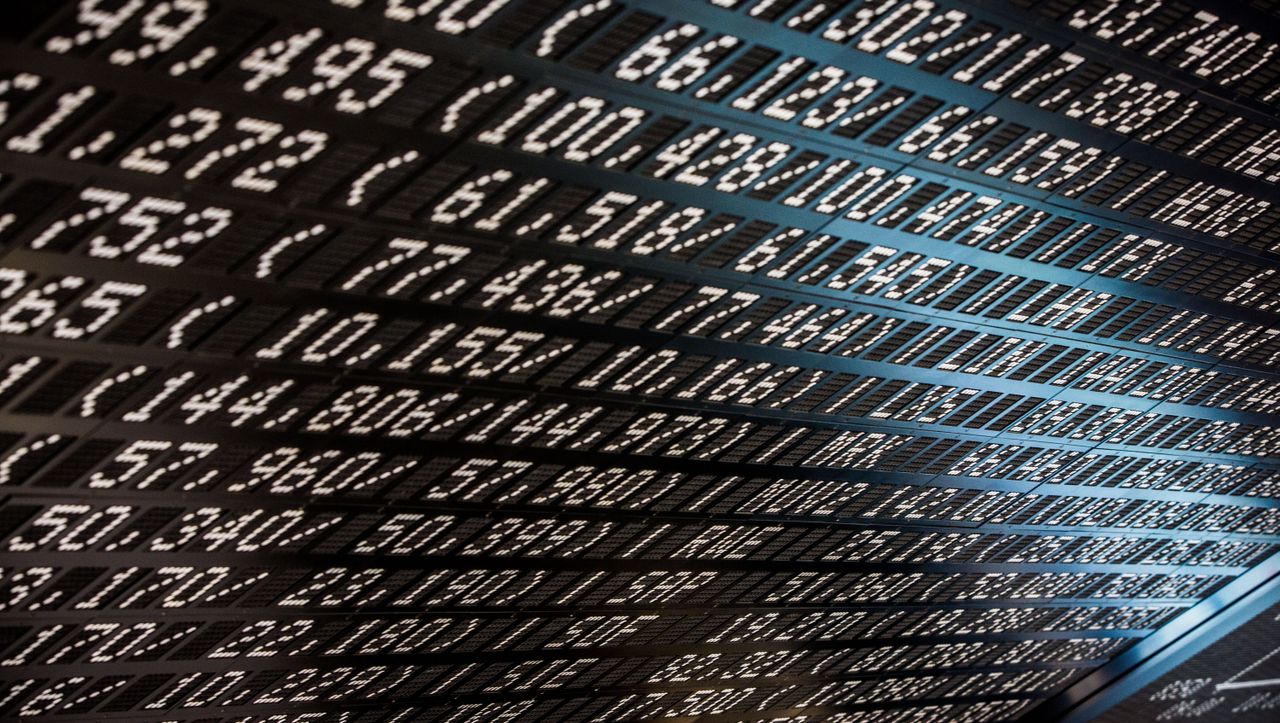 Interest rates and apartments: a blow to contractors, but is it good for buyers? - Walla! Of money

Li Zhiying's appointment of the British imperial court︱Chen Zeming: The right to interpret the National Security Law rests with the National People's Congress but has confidence in the court
2022-11-28T05:51:08.482Z