Hilary Swank pregnant with twins at 48

The leading actress of 'Million Dollar Baby' has given the news on a live television program and has explained that the arrival of these, her first children, is "a miracle" 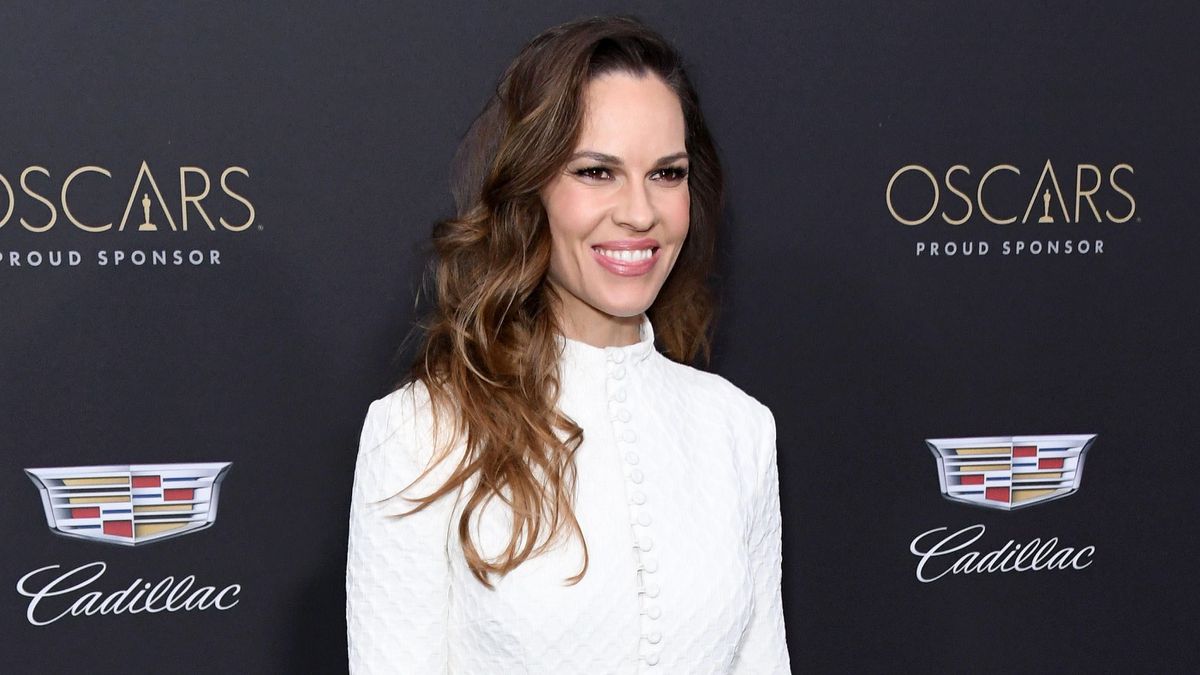 Neither in social networks, nor through a statement.

Actress Hilary Swank, 48, has gone down a more traditional and old-fashioned route to deliver some very important news in her life.

During an interview on the American television program

, the interpreter has said that she is pregnant and, in addition, with twins.

They will be her first children.

“There is something that I have wanted for a long time and that will be the next thing, and that is that I am going to be a mother,” Swank explained in her talk with the program’s talk show hosts.

“And not just one, but two.

I can not believe it".

The two-time Oscar winner —both for best leading actress, for

in 2004— has also explained that she has decided to tell it at the beginning of the second trimester of pregnancy.

"It's great to be able to talk about it and share it," she said.

Therefore, the babies will be born next spring.

“It is a blessing.

It is an absolute miracle.

Incredible”, she said, according to People

She has also explained that both in her family and that of her husband, businessman Philip Schneider, there are several twins.

The couple married in August 2018 in California after two years of relationship, in which it was the second marriage for the interpreter, who was married to actor Chad Lowe (brother of also interpreter Rob Lowe) for almost a decade, between September 1997 and January 2007.

"I feel very good right now, even with the time change," explained the actress, who had traveled to the other side of the US and, therefore, had changed the time zone.

In addition, she has detailed that her companions in the

series , in which she stars, found out just a few days ago.

“The clothes have already started to not fit me, so the other day I had to cut my jeans.

And put on a jacket that did not appear in the previous scene”, she acknowledged, recounting that her colleagues told her that she could not do that“ unless she was an executive producer ”.

Something that it is.

After the announcement on television, Swank has shown a video of her pregnancy on her Instagram profile: “Coming soon…double shoot!” she joked.

Swank is not the first in a long line of well-known women to have children past the age of 45.

The also actress Chloë Sevigny had her first child at the age of 45, in 2020. "For me, being a mother from the age of 40 made perfect sense," she explained in an interview with

Cameron Diaz announced just beginning 2020 that she had been a mother at the age of 47 of a girl named Raddix Madden, although it was never known if she had been pregnant.

Also at the age of 47, Halle Berry and Susan Sarandon, or the Spanish presenter Anne Igartiburu, gave birth.

And, in the summer of 2019, actress Brigitte Nielsen became a mother at the age of 55. 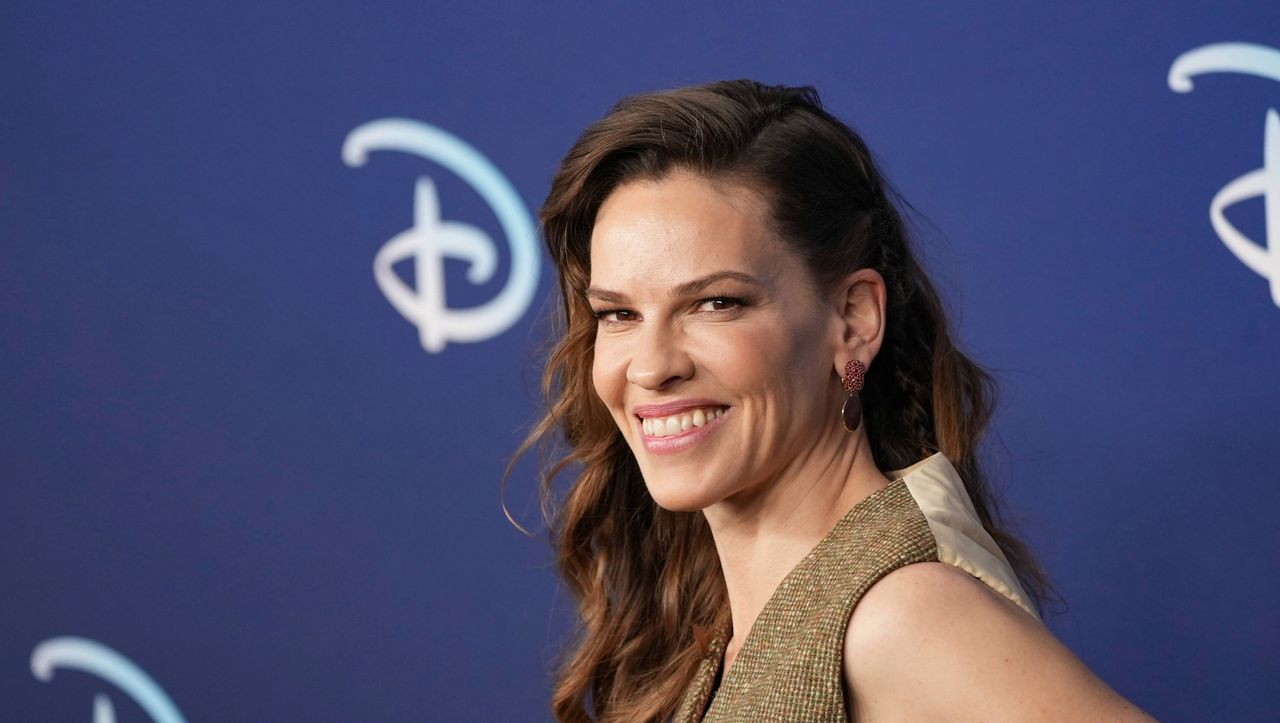 Hilary Swank pregnant with twins at 48 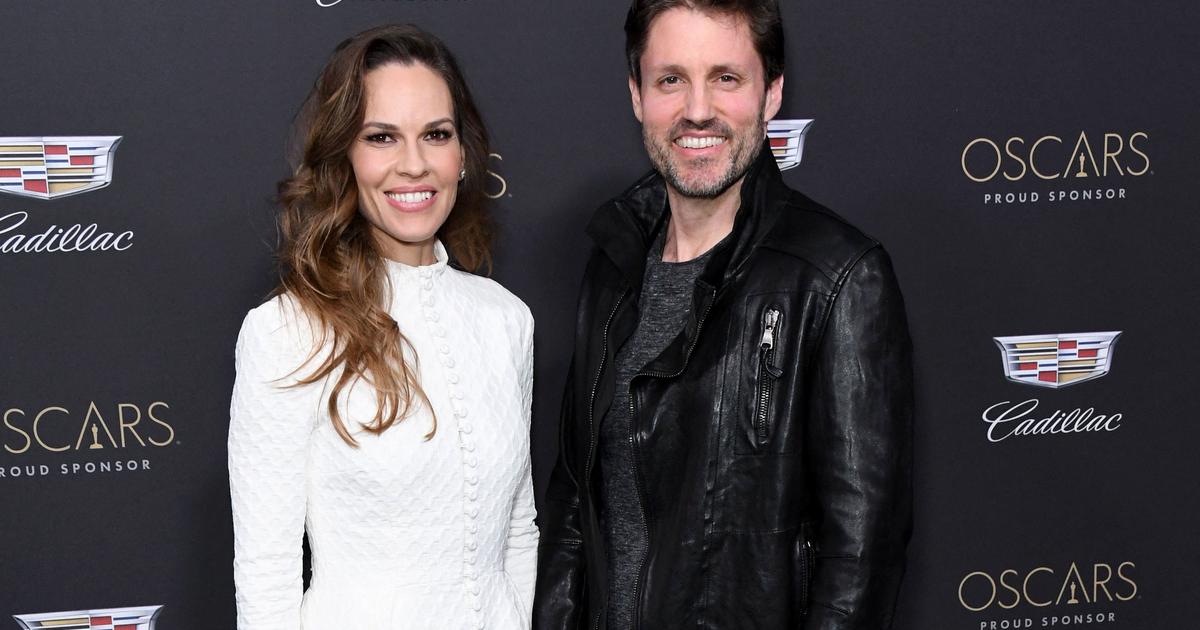 “They are two!” : Hilary Swank announces she is pregnant with twins at 48 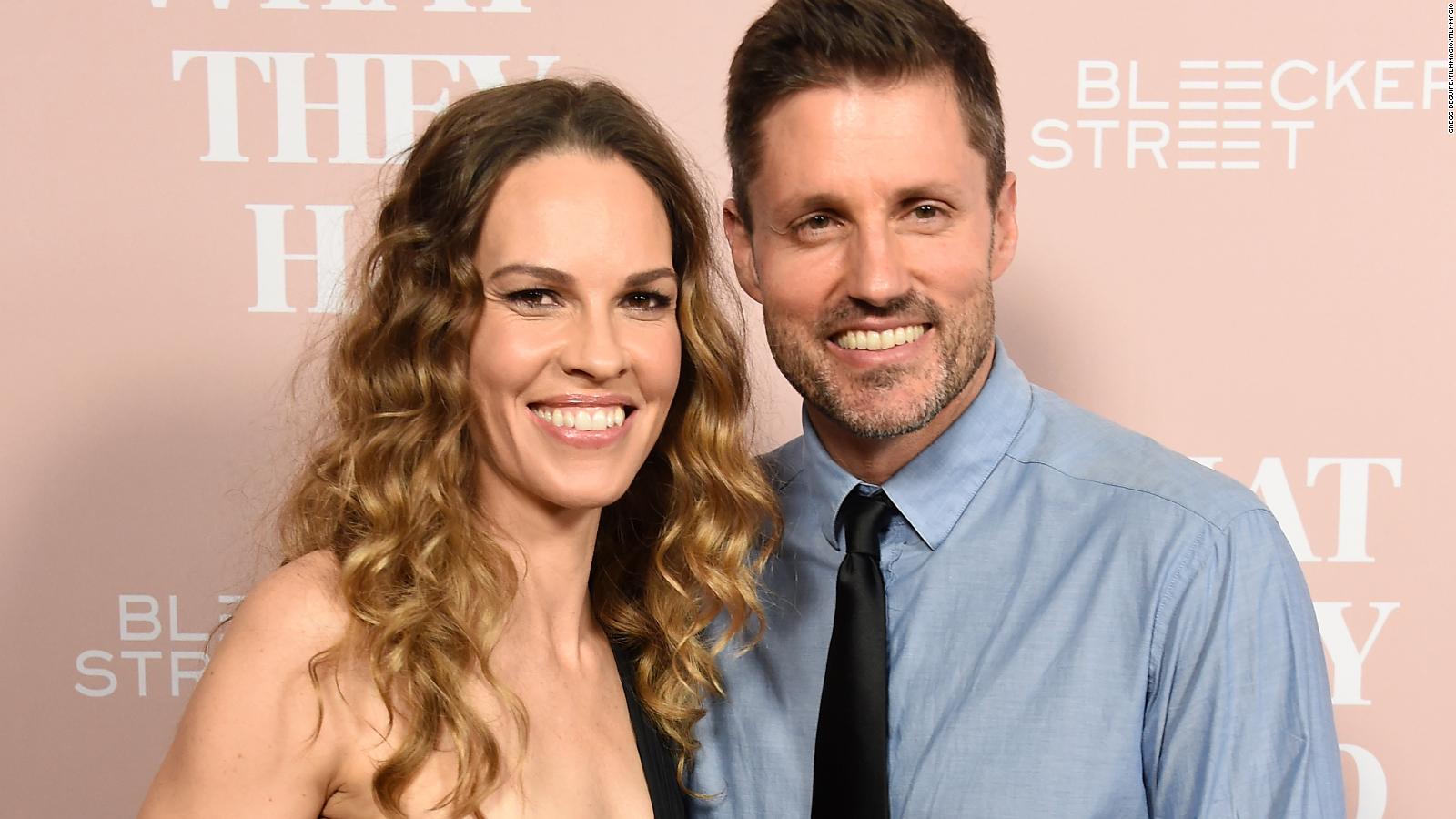 Hilary Swank announces her first pregnancy... and it will be twins! 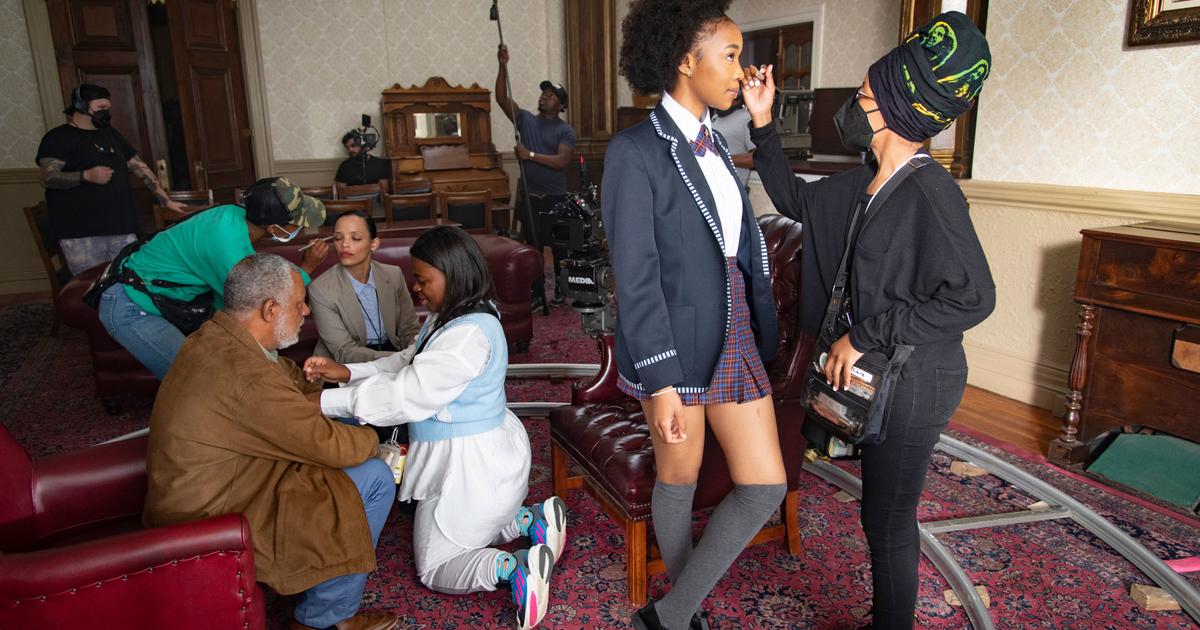 What a fight: the twins Noi and Hadar are pregnant together - voila! celebs

Writer Hilary Mantle ("Wolf Hall") passed away at the age of 70 - voila! culture

Little Michal revealed that she had an abortion - voila! celebs