Police track down a possible serial killer in central California

Detectives in the city of Stockton, east of San Francisco, believe a single suspect is responsible for six homicides committed since April 2021. 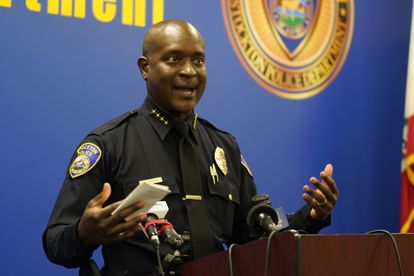 The image hardly says anything.

The silhouette of what appears to be a man appears in motion.

The left foot in front of the right, in what is a calm march.

His pants are black.

A cap covers the head, making it even more difficult to identify a generic figure.

The police in the city of Stockton, east of San Francisco, have declared this figure a "person of interest", as they could provide information on seven shootings, six of them fatal, that occurred between April 2021 and September 27 in the central California state.

“We believe that he is a potential serial killer.

And that's how we're going to treat it," Police Chief Stanley McFadden said Tuesday about the suspected perpetrator of these crimes.

All the victims were men between the ages of 21 and 54, who were killed with a firearm in incidents that occurred late at night or early in the morning.

This Tuesday, the police added another crime to the list of the same suspect.

This would be the first homicide perpetrated by the alleged serial killer south of the Calaveras River, which serves as a natural border for the city of 300,000 inhabitants.

Until this Monday, Stockton had registered 43 murders, eleven more than in all of 2021.

McFadden stated that the police's conclusions are based on evidence found by forensic experts who have attended multiple crime scenes and on some fragments recorded by security cameras.

The police chief, however, did not provide further details at a press conference on Tuesday afternoon, where a few-second video was revealed of the suspect walking in what appears to be an apartment building corridor.

The police have not explained if this subject is wanted in his role as suspect or witness.

Three of the six victims were homeless, the police chief added.

"These are people who are caught off guard," McFadden said Friday.

The great mystery that the police are now trying to solve is what happened so that the murderer returned to kill after 400 days without using his weapon.

For now, the police have asked Stocktonians to travel alone late at night and to stay in the best-lit areas of the city.

The silhouette of the subject declared "person of interest" by the Stockton police.AP

In addition to the 40-year-old man's death in Oakland, authorities suspect the same gun was used in a non-lethal attack on a 46-year-old homeless woman from Stockton.

At that time, the woman heard that someone was lurking around her tent and went out to see who she was.

She saw a thick black jacket and the face of a person hidden with a mask against the coronavirus.

The subject pulled out his gun and began shooting.

The woman saved her life.

“We don't know what the motive for these homicides could be,” McFadden said this week.

Beyond the geographic coincidence, the victims had nothing in common.

Five of the six victims were of Latino origin, but the murders have occurred in an entity where 40% of the population identifies with this group.

None of the victims was robbed.

Authorities have also not linked these crimes to gang violence or drug gangs.

Some residents of the Seminario neighborhood, to the east of the city, told the

that he was an unemployed man who earned a few dollars repairing vehicles in the area.

“He was a nice guy, really humble,” said a local who had come to him for repairs on a 1973 Buick.

Authorities have reported that the rest of the victims are Paul Yaw, 35;

Juan Cruz, 52, and Lawrence Lopez, 54. Neither slaying was caught on city video cameras.

The local police are being assisted by the FBI, the California Highway Police, the sheriff's offices of neighboring cities and by the Federal Agency of Alcohol, Tobacco and Weapons.

There is a $125,000 reward for information on the man who has brought terror to Stockton.

“I was hunting”: a suspect is arrested in the series of murders in Stockton, California While he was 'on the hunt': California police catch suspected serial killer

While he was 'on the hunt': California police catch suspected serial killer 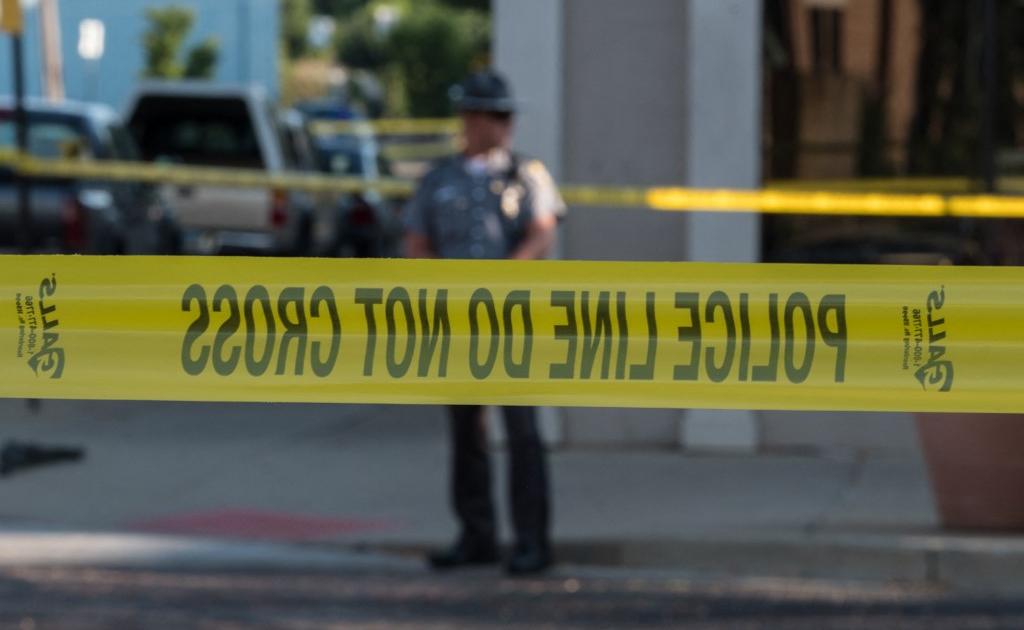 Police on the trail of a possible serial killer in California 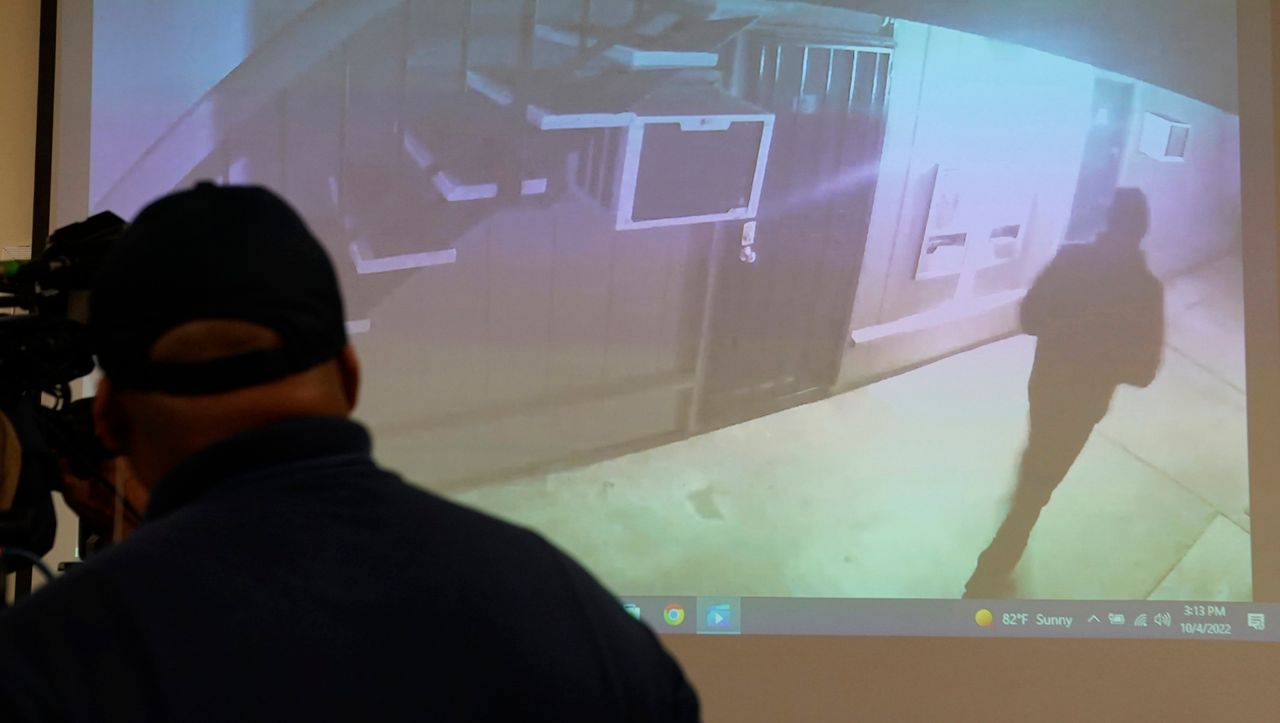 Was there a serial killer in the US that was unknown? A woman assures that her father killed dozens of women