The executive has decided to stall on its thorny reform, which plans to postpone the retirement age to 65, by reopening a cycle of consultations. 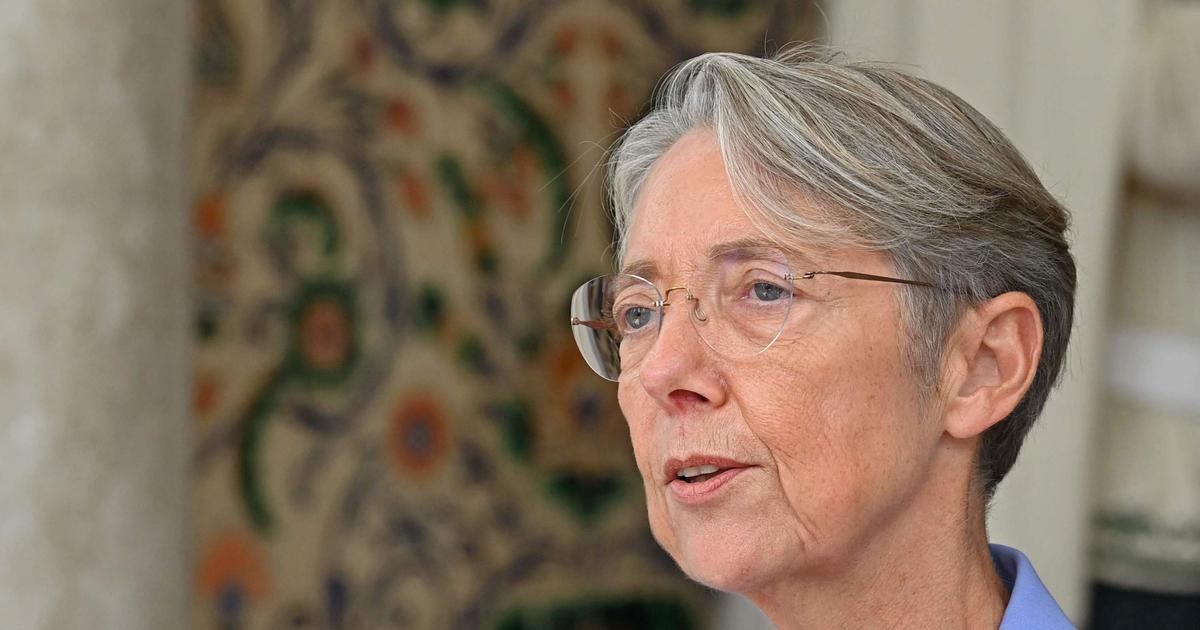 Elisabeth Borne will receive from Thursday and Friday at Matignon the leaders of the parliamentary groups on the subject of the controversial pension reform, said Matignon on Monday.

The Prime Minister will receive them accompanied by the Minister of Labour, Olivier Dussopt, who has already started consultations with the trade unions, and the Minister for Relations with Parliament, Franck Riester.

The meetings will begin on Thursday with the leaders of the LR parliamentary groups, Olivier Marleix (Assembly) and Bruno Retailleau (Senate), followed by those of the PCF, André Chassaigne (Assembly) and Éliane Assassi (Senate), of EELV, Gabrielle Châtelain (Assembly ) and Guillaume Gontard (Senate).

This will be followed by Senator Jean-Claude Requier for the RDSE group (European Democratic and Social Rally), then Senator Hervé Marseille for the UC group (Centrist Union), and finally Deputy Bertrand Pancher for the Liot group (Freedoms Independent Overseas and territories).

Élisabeth Borne will then meet with Senator Horizons Claude Malhuret, president of the group Les Indépendants, and will end her day by receiving together the representatives of the majority in the Assembly Aurore Bergé (Renaissance), Laurent Marcangeli (Horizons) and Jean-Paul Mattei (MoDem).

The threat of dissolution

On Friday, the Prime Minister will receive the leader of the LFI deputies Mathilde Panot in the morning, and that of the RN deputies Marine Le Pen, in the evening.

The leaders of the socialist groups, Boris Vallaud (Assembly) and Patrick Kanner (Senate) will be received on October 17.

The executive has decided to temporize on its criticized pension reform, which plans to gradually postpone the retirement age to 65, by reopening a cycle of consultations for the adoption of a bill

"before the end of the 'winter'

Emmanuel Macron, however, brandished the threat of a dissolution of the National Assembly in the event of the adoption of a motion of censure against the government.

After a debate within the majority on the advisability of passing this reform in an amendment to the Social Security draft budget (PLFSS) or in an ad hoc text, the executive has agreed to initiate these consultations without saying yet. in which legislative vehicle this project will be presented. 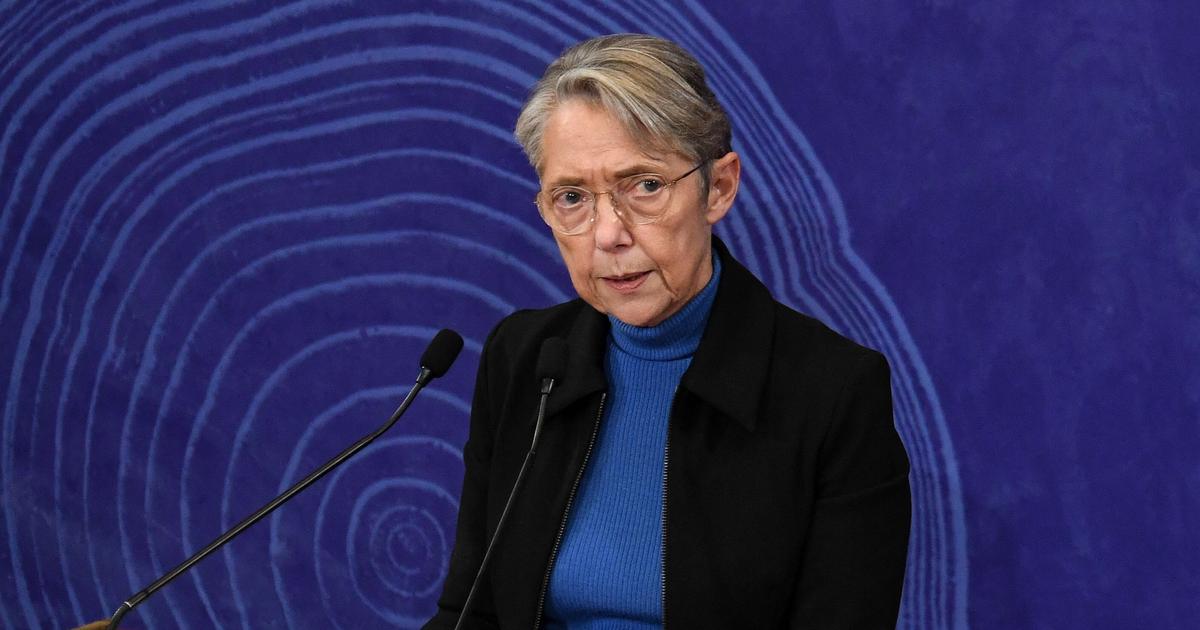 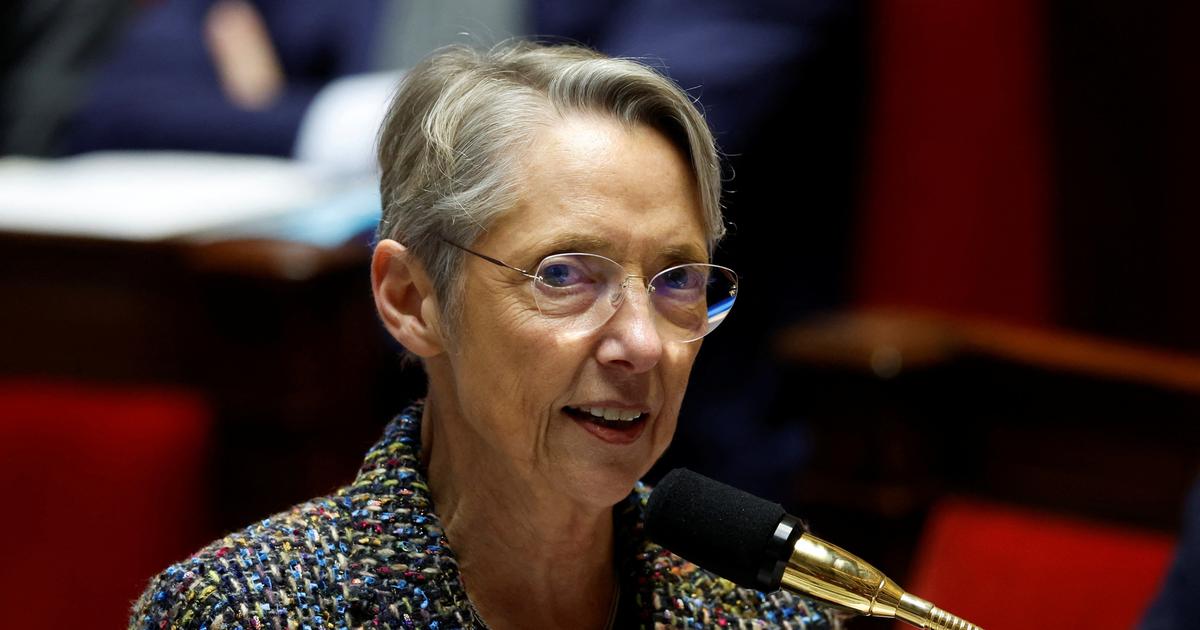 LIVE – Pension reform: Elisabeth Borne is about to unveil the government's project 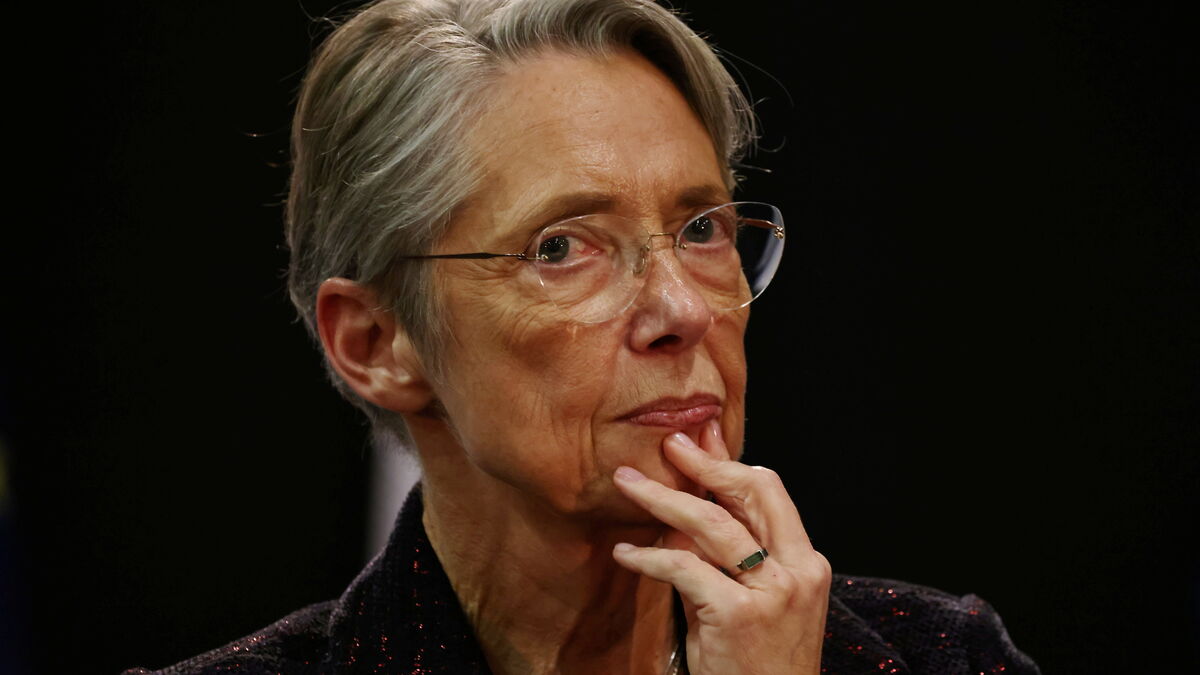 Pensions: postponing the retirement age to 64 "is no longer negotiable", says Borne 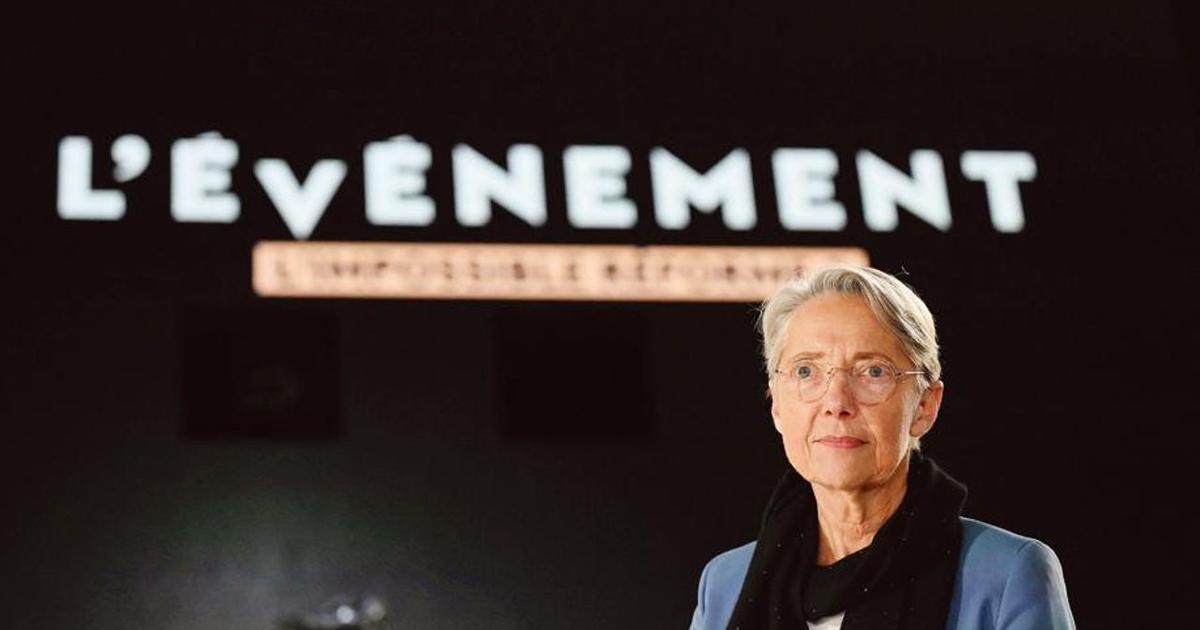 Pension reform: Borne hammers his arguments before the examination by the deputies 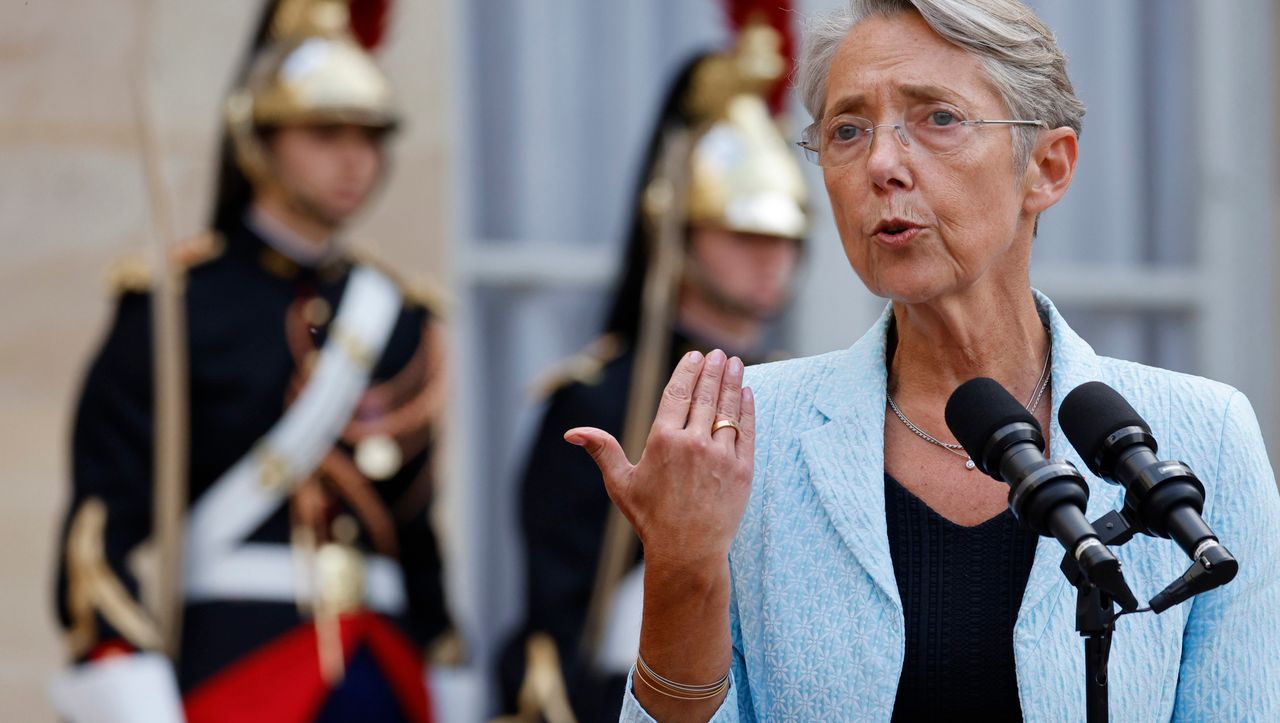 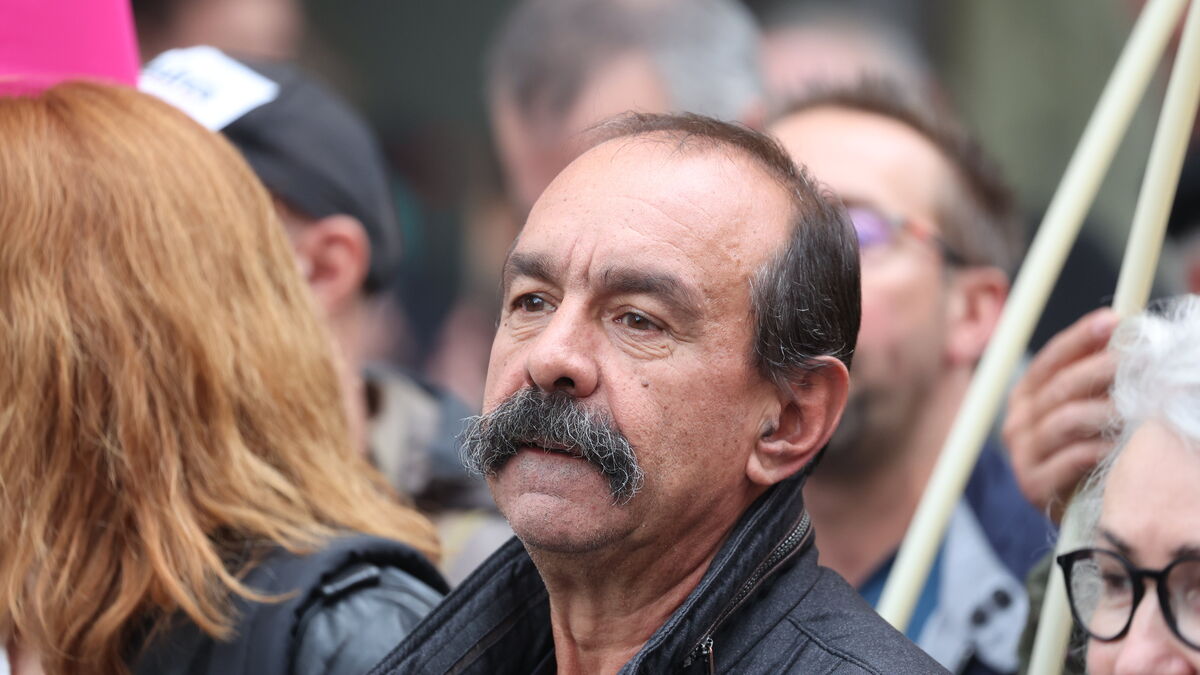 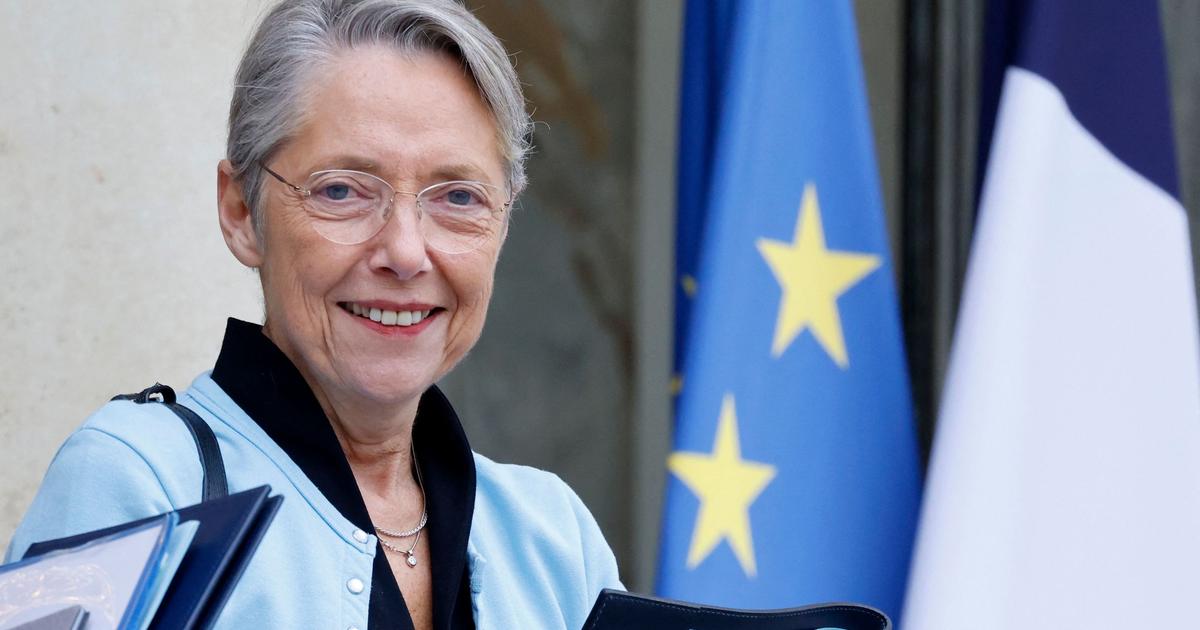 Pension reform: raising the retirement age to 64 "is no longer negotiable", says Borne 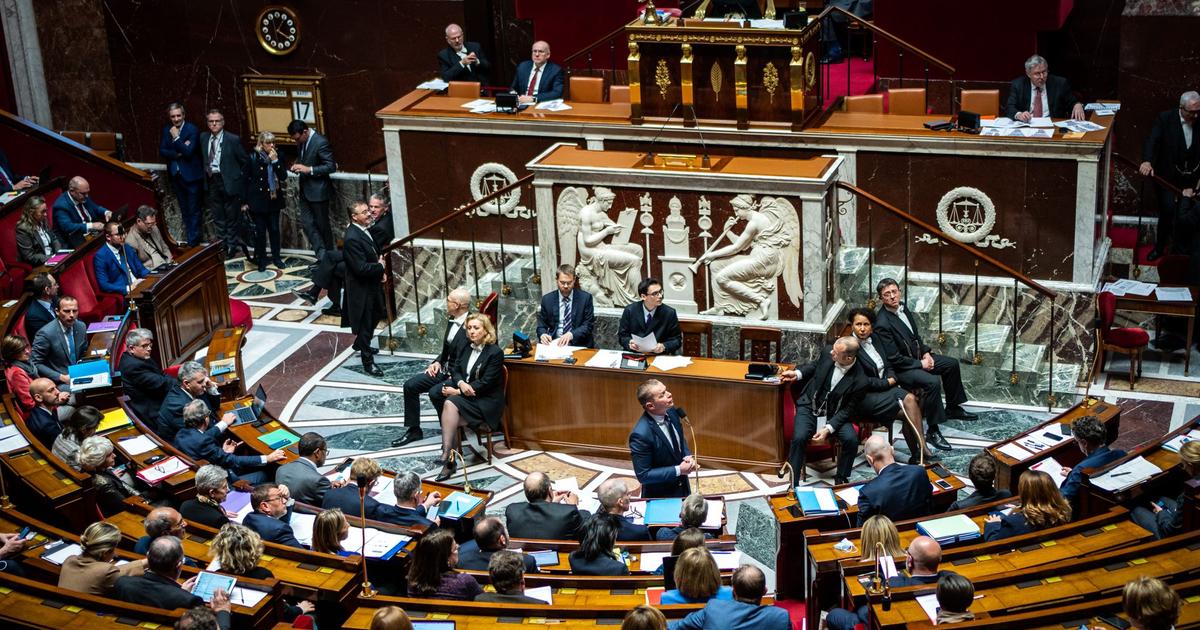 Pension reform: MPs want to negotiate before the debate