"We don't know the cause," say the investigators, "we have no information on how the driver lost control." Five recruits are in critical condition.

A group of 22 cadets from the Los Angeles County Sheriff's Department in California were injured Wednesday morning when they were hit by a car during training in the Whittier neighborhood, according to the local Fire Department.

The hit-and-run occurred at 6:30 a.m. in the 10600 block of Mills Avenue when they were jogging near their academy, Sheriff Alex Villanueva said in a statement.

The cadets are members of the STARS Explorer Academy.

Five cadets are in critical condition;

and 13 have minor injuries, according to firefighters.

The driver, who is 22 years old according to the NBC News affiliate, was also slightly injured.

He was detained pending an investigation to clarify the causes of the hit-and-run, according to the sheriff.

They arrest the ex-husband of Rachel Castillo, found dead north of Los Angeles

"We don't have a cause," fire spokeswoman Sheila Kelliher said, "we don't have information on how the driver lost control."

The sheriff explained to the local ABC News station that the cadets usually run in formation through the streets, with highway guards and following a vehicle.

Video showed a badly damaged van near a downed utility pole that was also struck by the driver.

Green, yellow and red triage mats were placed in the street, indicating the severity of the injuries.

With information from The Associated Press news agency.

Los Angeles broadcasts "by mistake" on television an order for the immediate evacuation of the entire city: "It was terrifying!" 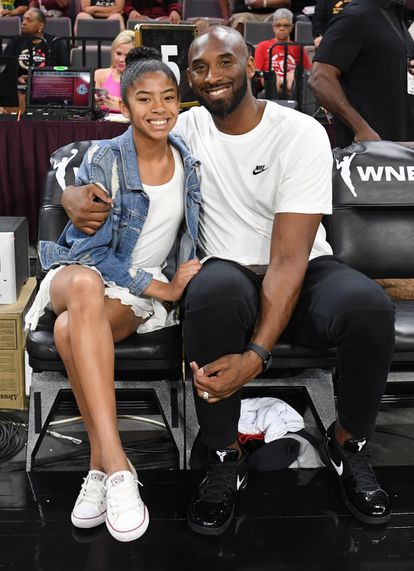 Kobe Bryant widow awarded $16 million over crash site photos: 'I felt like I wanted to run down the block and scream' 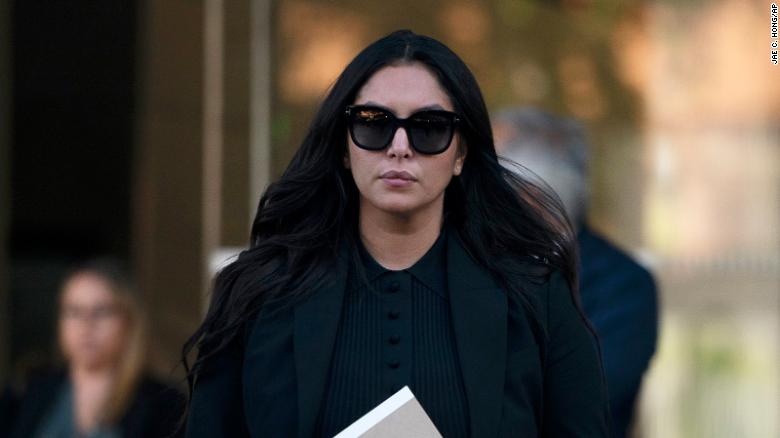 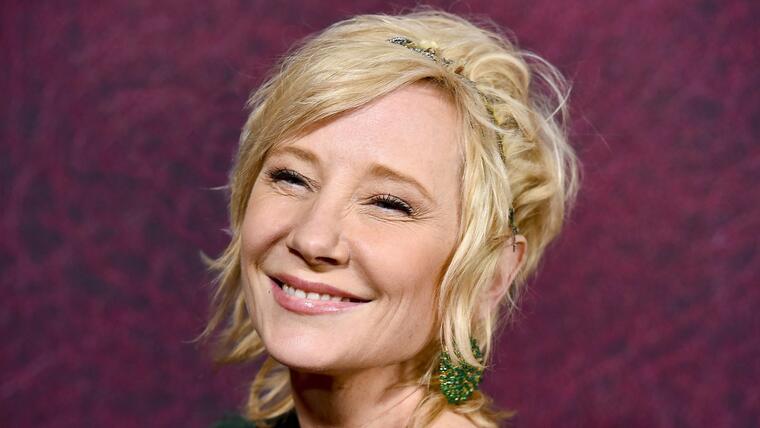 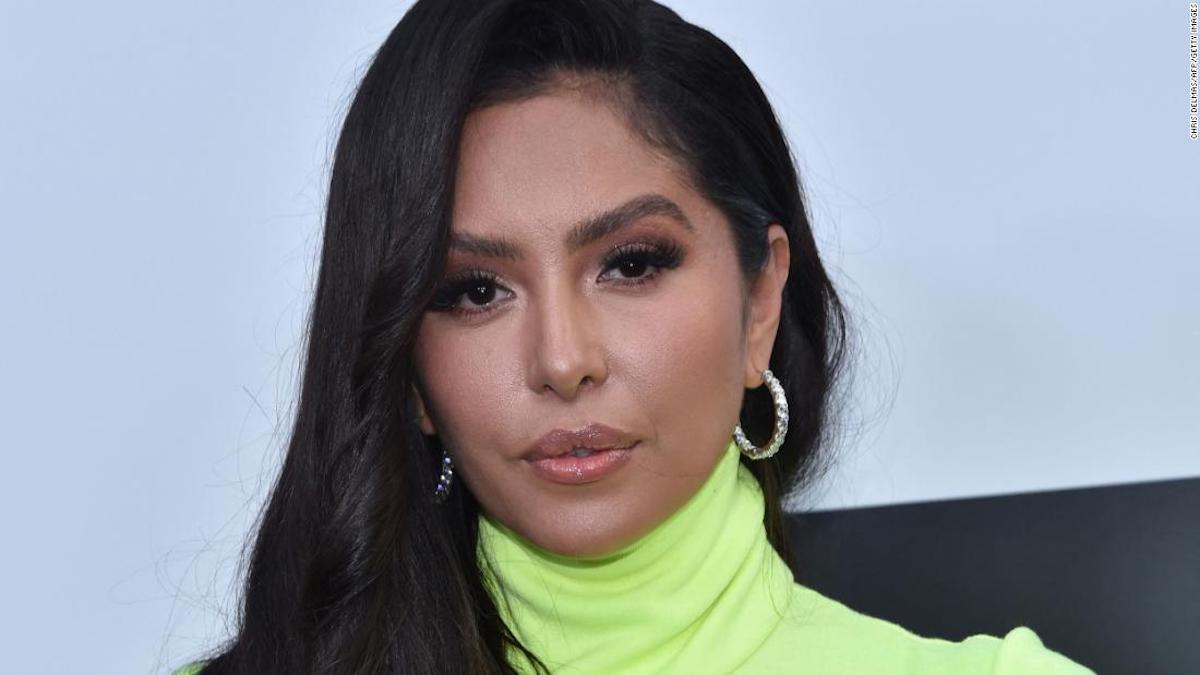 Rockets landed in Poland near the Ukrainian border. this is what we know 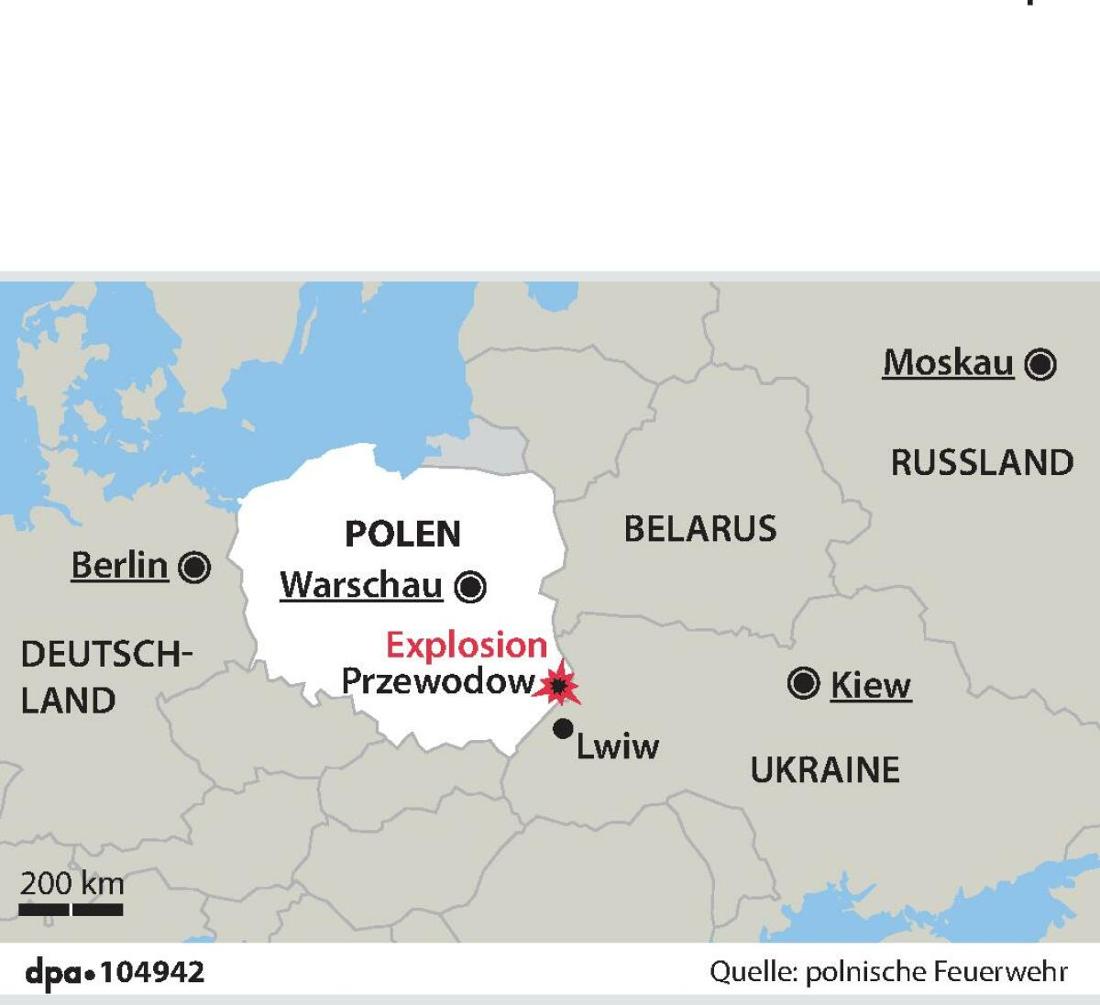 Two dead after rocket attack in Poland: what is known so far 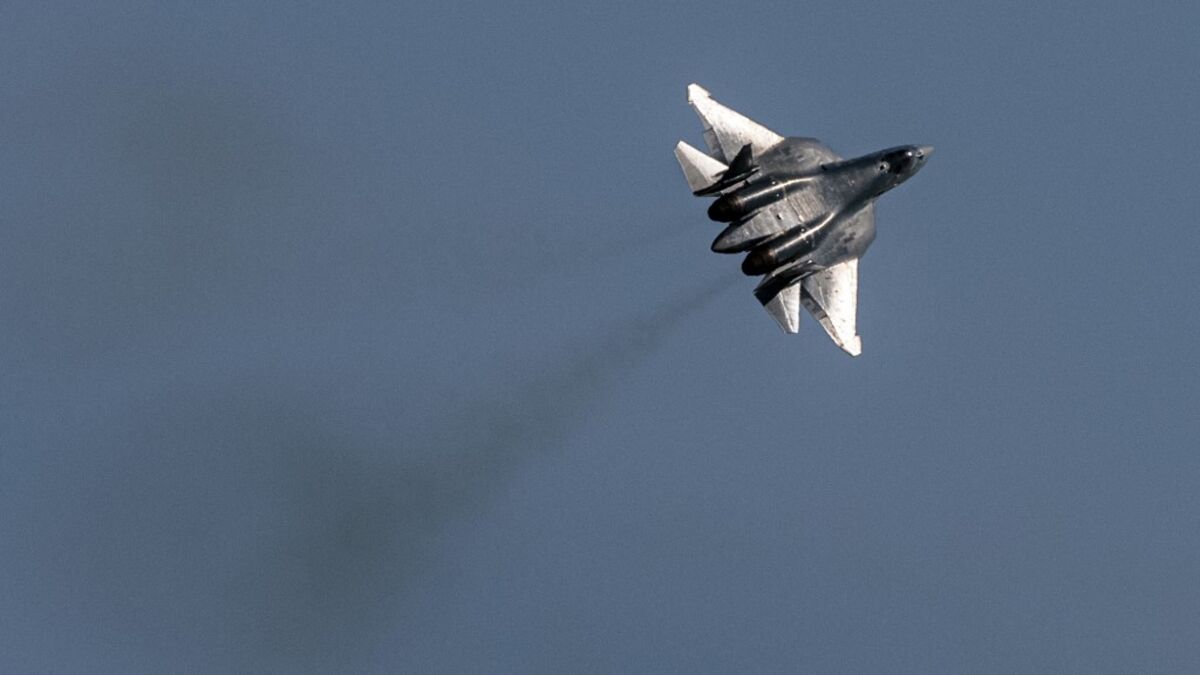 Missiles fell on Poland: Russia denies any involvement, the Pentagon is investigating

Near the Ukrainian border: two dead after what appears to be a Russian rocket attack in a Polish village

Selenskyj criticizes NATO Article 5: What is it? The alliance case simply explained 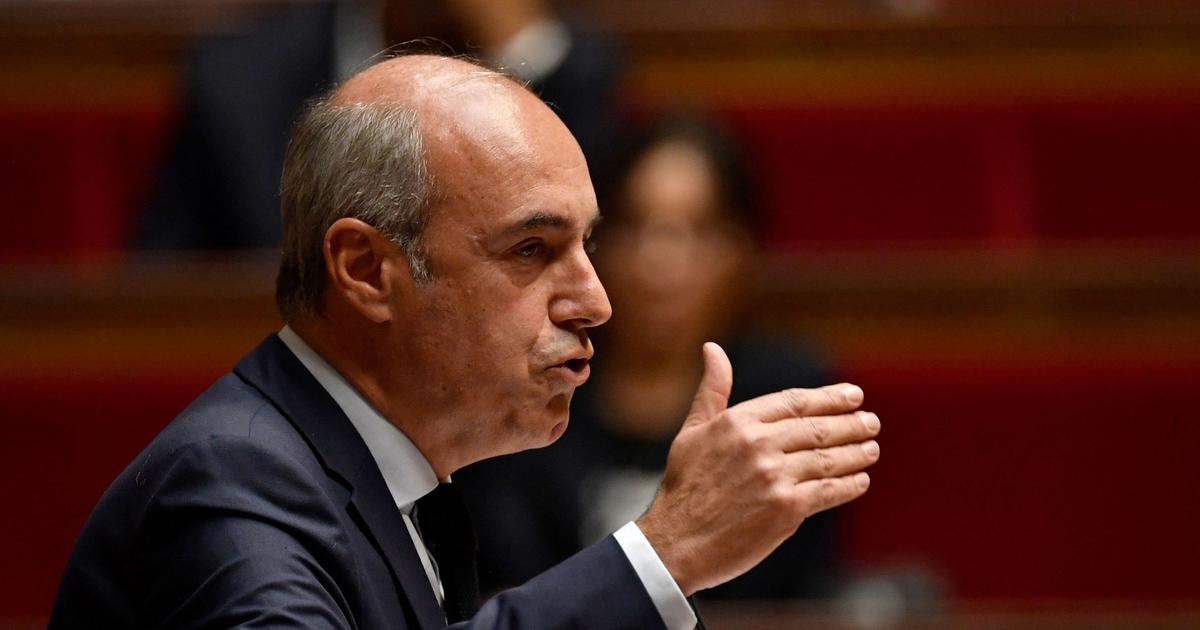 Missiles in Poland: Marleix asks that the government "keep the Assembly informed", Borne sends a message

Under the epidemic situation, the waiting list of cardiology department will be extended again. Medical institutions will launch community screening programs to help grassroots prevent diseases before they happen.
2022-11-16T17:11:59.986Z

López Obrador will lead a demonstration to show support for his government after the march against his electoral reform
2022-11-16T17:04:47.008Z

Alpes-Maritimes: targeted by a cyberattack, the department calls for better identification and treatment of them
2022-11-16T16:47:23.913Z