In 2003, Ben Simon was suspected of being part of the attempted assassination of the criminal Zeev Rosenstein in Tel Aviv, and later he was suspected of assisting in the escape of the attempted assassination operation. Since then, his name has been linked to other murders and large drug deals. In 2015, he fled the country - and after 7 years, was arrested in the special operation in South Africa.Profile

On video: The sentencing of Yitzhak Abergil (Photo: Yotam Ronan)

Yaniv Ben Simon, who was arrested today (Thursday) in a special operation in Johannesburg, served for years as a confidant of the head of the Yitzhak Abergil crime organization, where he was responsible for drug and violence crimes.

Since 2015 he has been on the run and Interpol has issued an international arrest warrant against him.

Seven years later, he was arrested in an affluent suburb in South Africa, during a special forces raid.

In 2003, Ben Simon was suspected of taking an active part in the planning and execution of the attempted assassination of the criminal Zeev Rosenstein in Plumer Square in Tel Aviv.

After that, he was suspected of having assisted in the escape from the police of Micah Ben Harosh, one of the perpetrators of the assassination attempt on Rosenstein, from Israel to Spain.

A senior criminal who escaped from the police.

Ben Simon is also suspected of involvement in murders and large drug deals as part of his activities in the crime organization, including smuggling cocaine from Peru to England.

In 2015, Ben Simon fled the country during an investigation into his case as part of the 512 case. Because of this, an indictment has not been filed against him to this day.

So, Interpol placed him on the "Red Alert" list and placed an international arrest warrant on him.

A similar arrest happened at the beginning of the year, when Golan Avitan, a member of Yitzhak Abergil's criminal organization and accused of a series of crimes, was extradited to Israel after fleeing to Morocco in 2018 - and returned straight to the holding cell.

After Ben Simon's arrest, the International Department of the State Attorney's Office submitted an extradition request against him under the European Convention, for the purpose of prosecuting him.

The offenses in which he is suspected are conspiracy to commit a crime, attempted murder and aggravated sabotage, all within the framework of a criminal organization.

A wanted criminal, a senior member of the Abergele crime organization, was arrested in South Africa on suspicion of attempted murder - voila! news

Violent, sophisticated, ruthless: The main actors in affair 512 have arrived at the prison - Walla! news

The police bragged that the Jerushi family had disappeared - and then came the elimination of Bnei Shlomo - voila! news

"Living in hiding - knew he was wanted": new details about the arrest of the number 1 wanted | Israel today

The criminal Benny Shlomo was arrested for questioning on suspicion of involvement in a series of "criminal attacks" - voila! news

The 4 suspects in the murder of Bnei Shlomo, who belong to the Jaroshi crime family, have been remanded in custody - voila! news 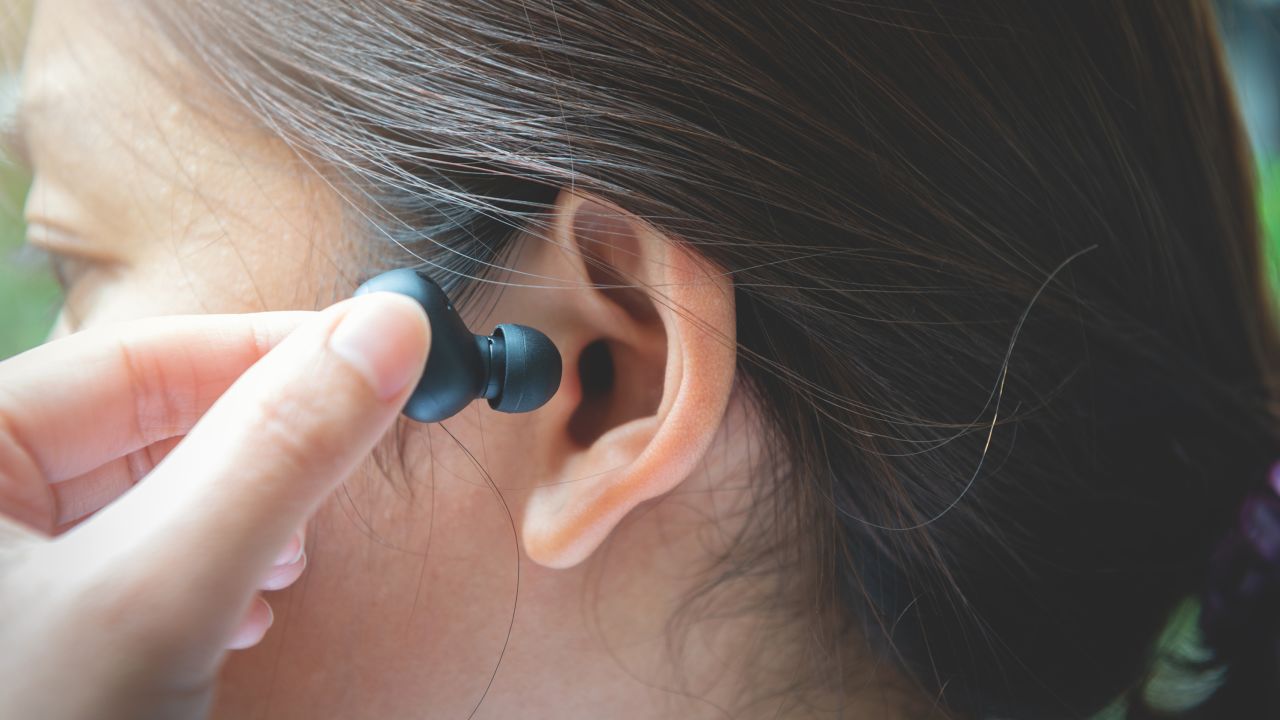 Down the volume! Study shows 1 billion young people are at risk of hearing loss 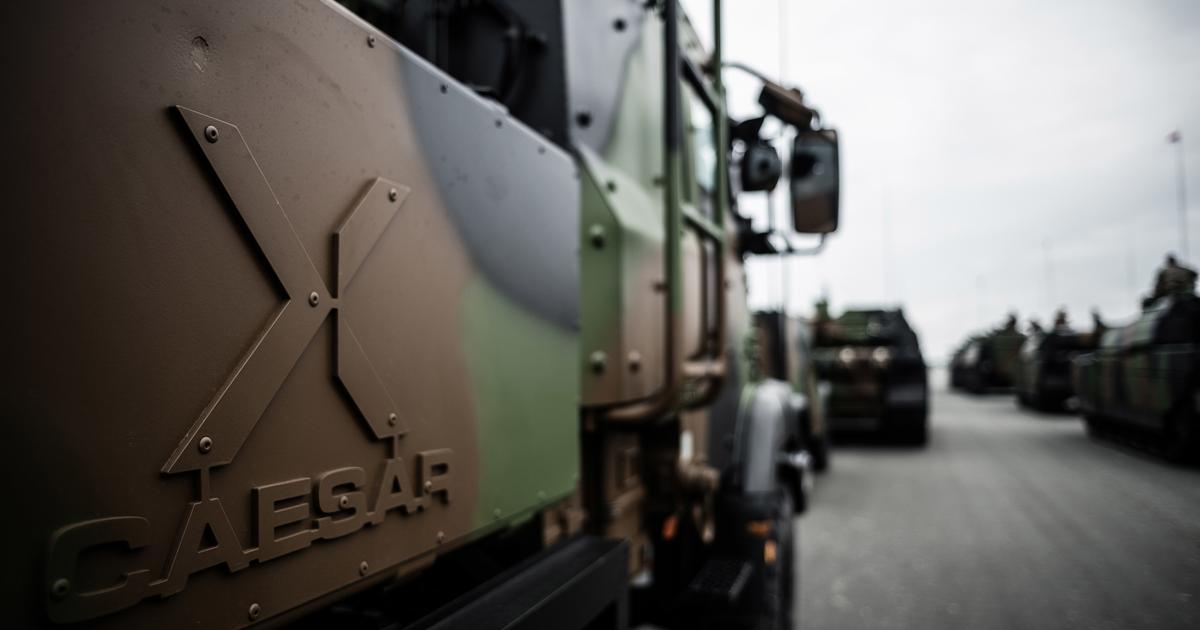 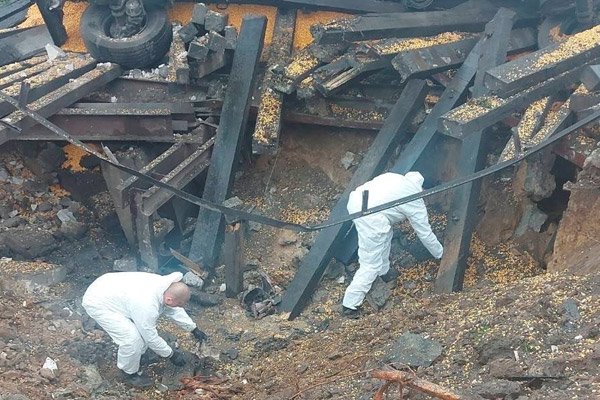 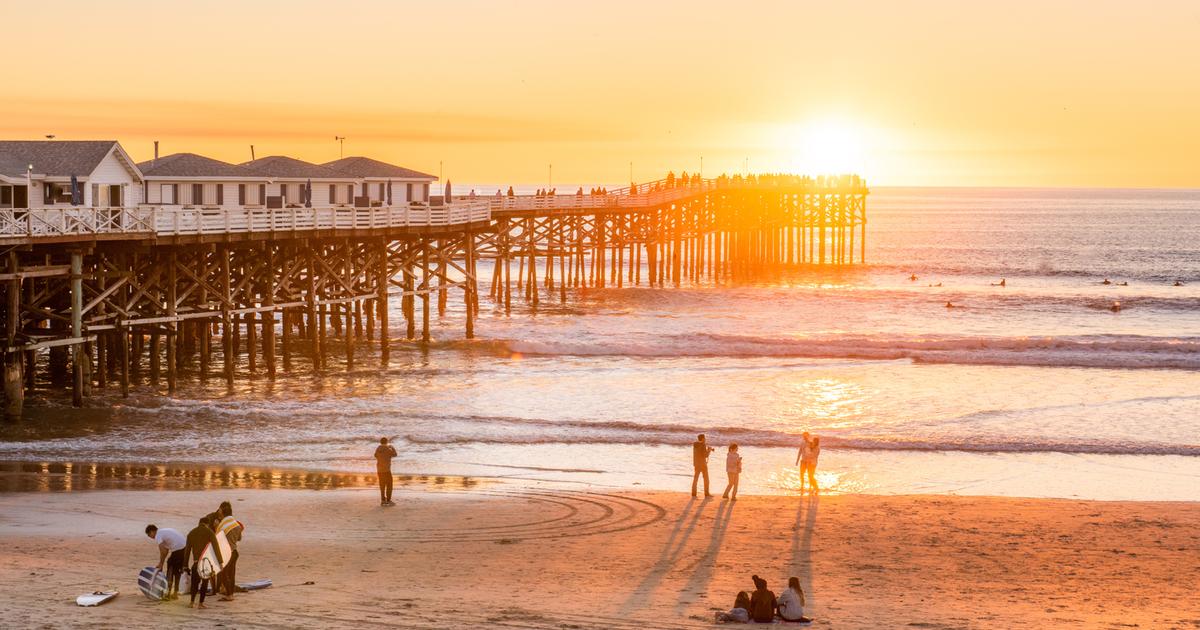 Two days in San Diego, the American way of life closest to the Pacific 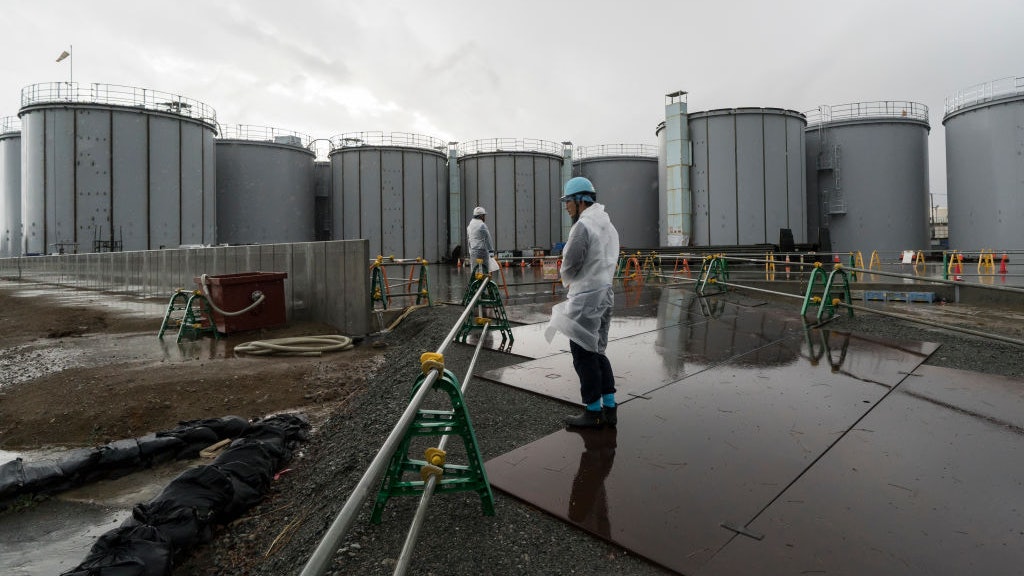 Fukushima sewage︱64 nuclides in Fukushima nuclear sewage, do we need to worry?

The fourth conference for postgraduate students in the field of engineering sciences at Tishreen University
2022-11-17T17:06:16.021Z

The beginning of a rebellion in the Palestinian Authority: in Ramallah they suppress attempts to establish bodies "bypassing the PLO" | Israel Hayom
2022-11-17T16:24:53.972Z