A Latam plane crashes into a truck at the Lima airport

The aircraft suffered an accident on the ground at the Jorge Chávez airport. The airline has reported that there are no injuries or deaths 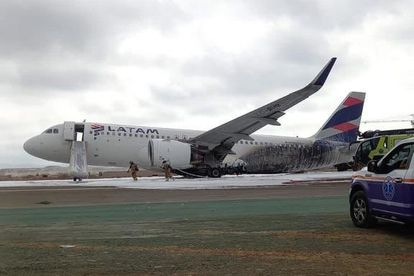 Photograph disseminated on social networks of the Latam plane that hit the airport vehicle, this Friday.RR.

A Latam airline plane collided with an airport vehicle at the Jorge Chávez airport in Lima.

The right wing of the aircraft collided and caused a fire.

The plane covered the route between the Peruvian capital and Juliaca, a journey of more than 1,280 kilometers.

The company itself has reported that there are no deaths or injuries among the passengers and crew in the accident that occurred at 3:25 p.m. (local time), as reported by the authorities.

Operations at the Jorge Chávez, the most important in the South American country, are suspended.

"Latam Airlines Peru has deployed its emergency plan, mobilizing all available human and physical resources to provide immediate assistance to passengers and crew on board," the company reported.

On social networks, some of the passengers have shown images of how the firefighters put out the flames on the plane.

and receive all the latest news from the region 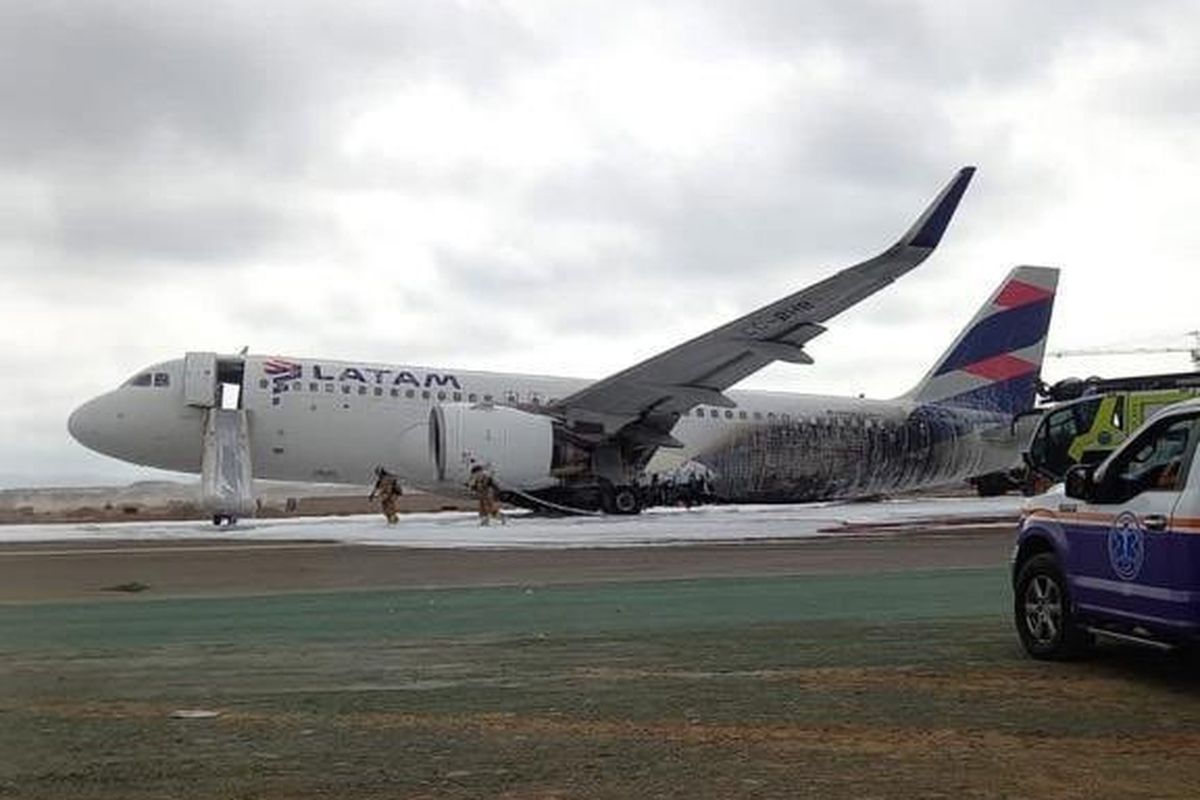 A Latam plane crashes into a truck at the Lima airport 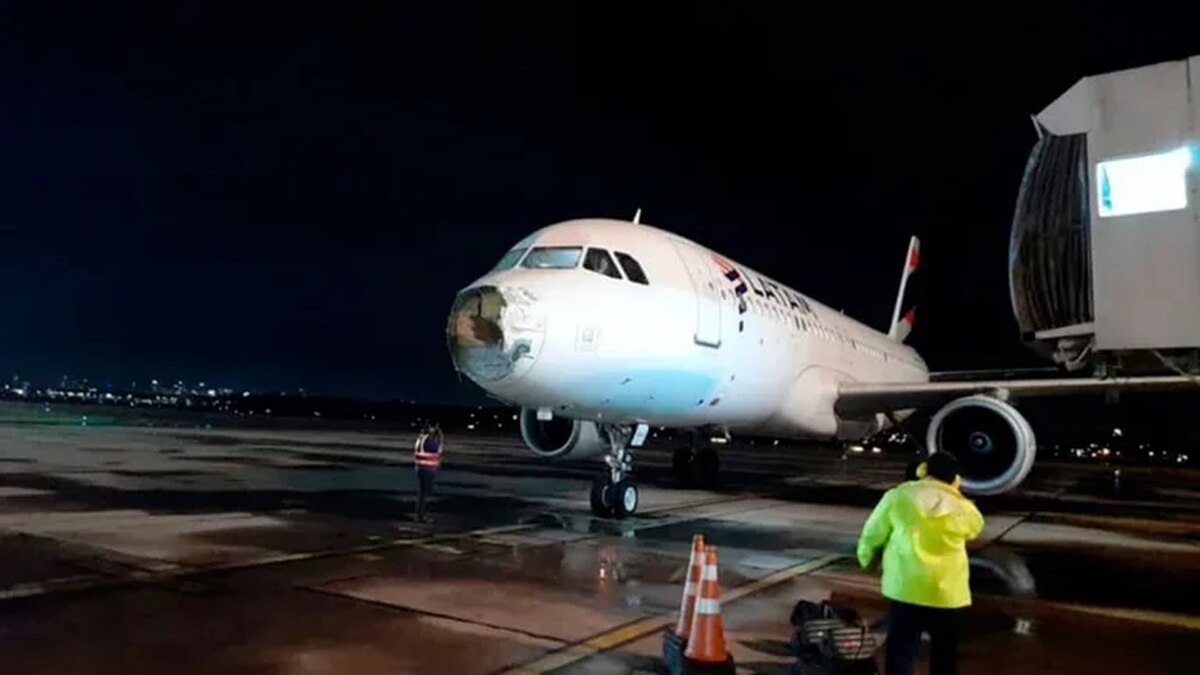 Terror flight between Santiago and Asunción: hail destroys a Latam plane with 48 passengers Latam airlines emerges from bankruptcy after two and a half years 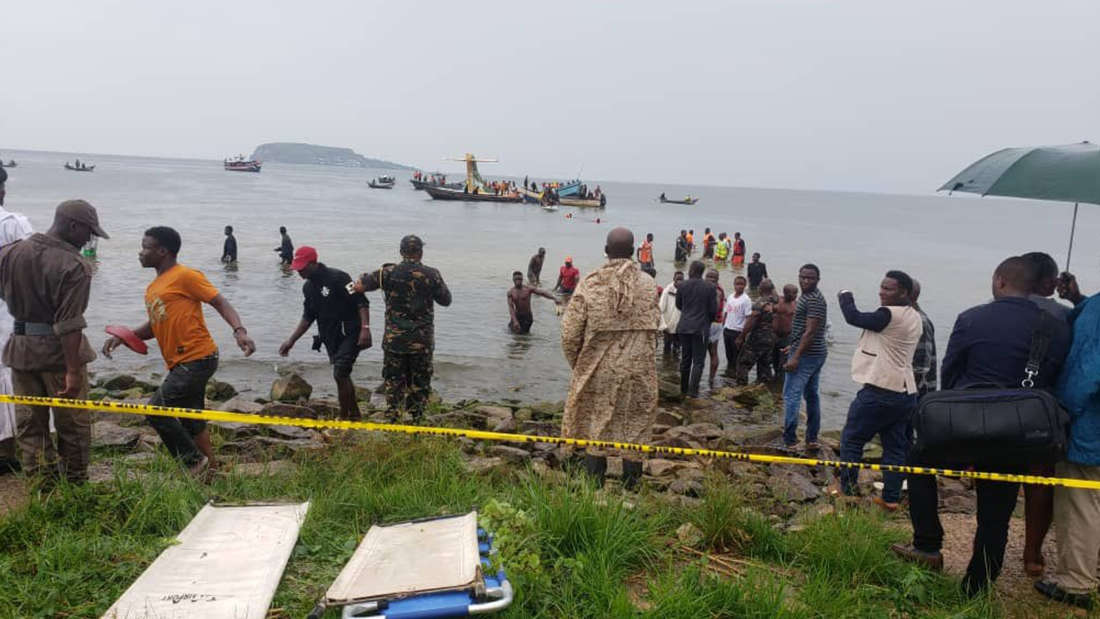 Because of Corona: Frankfurt Airport crashes in ranking 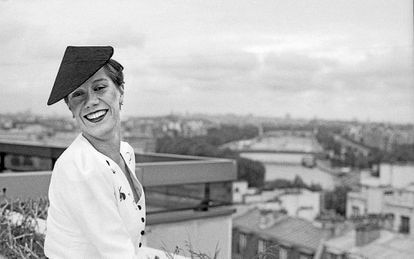 Diane de Beauvau-Craon, the last rebellious princess: "I took a lot of drugs, drank a lot of alcohol, slept with many gays and I'm still here" 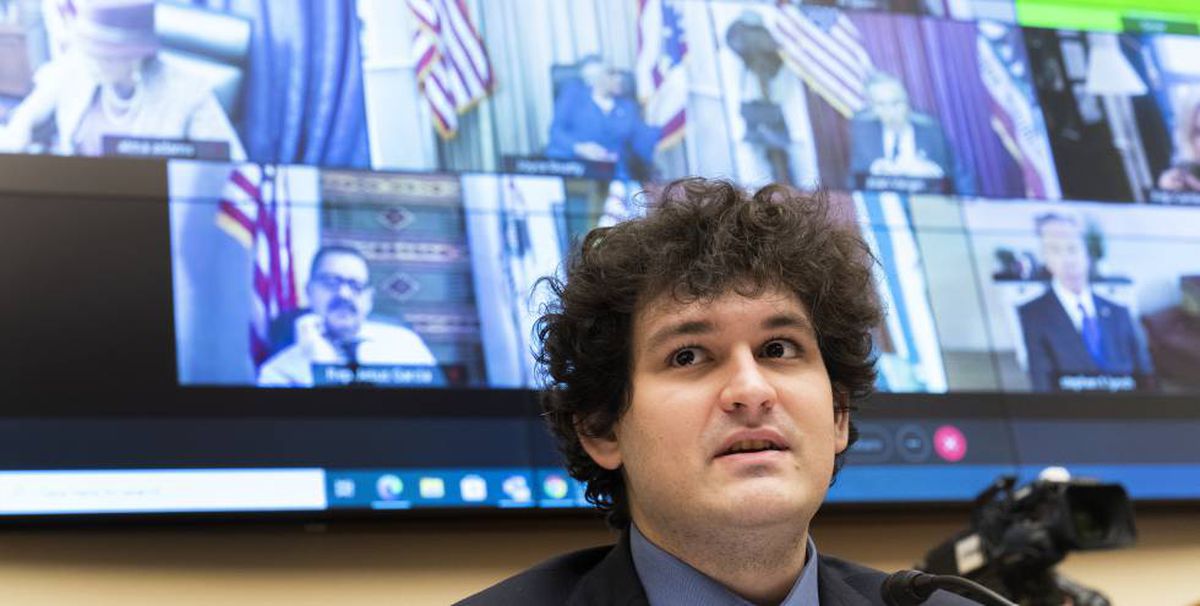 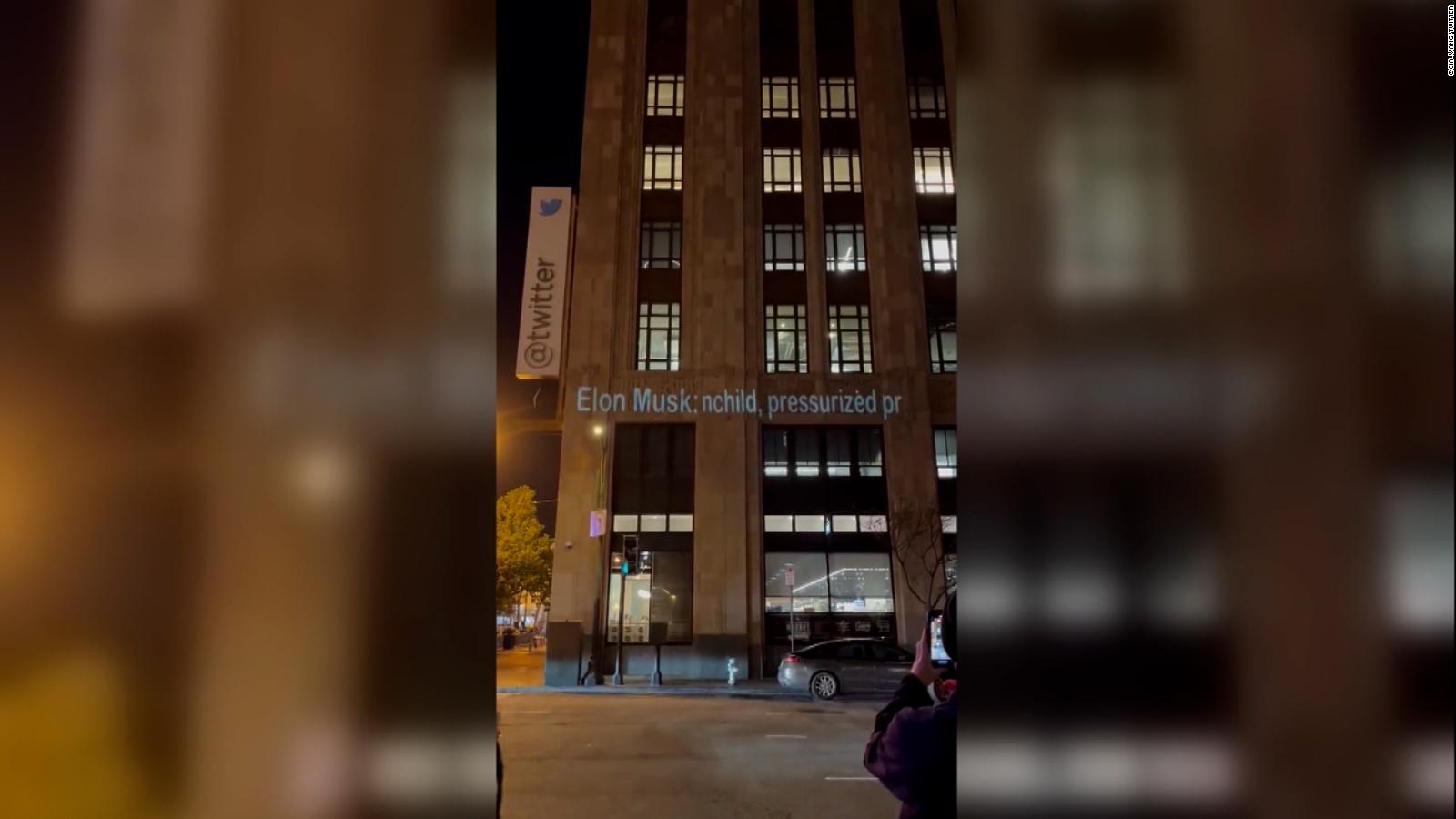 To avoid a conflict of interest: the Attorney General appointed a special inspector for the Trump files Israel today
2022-11-18T21:35:38.692Z