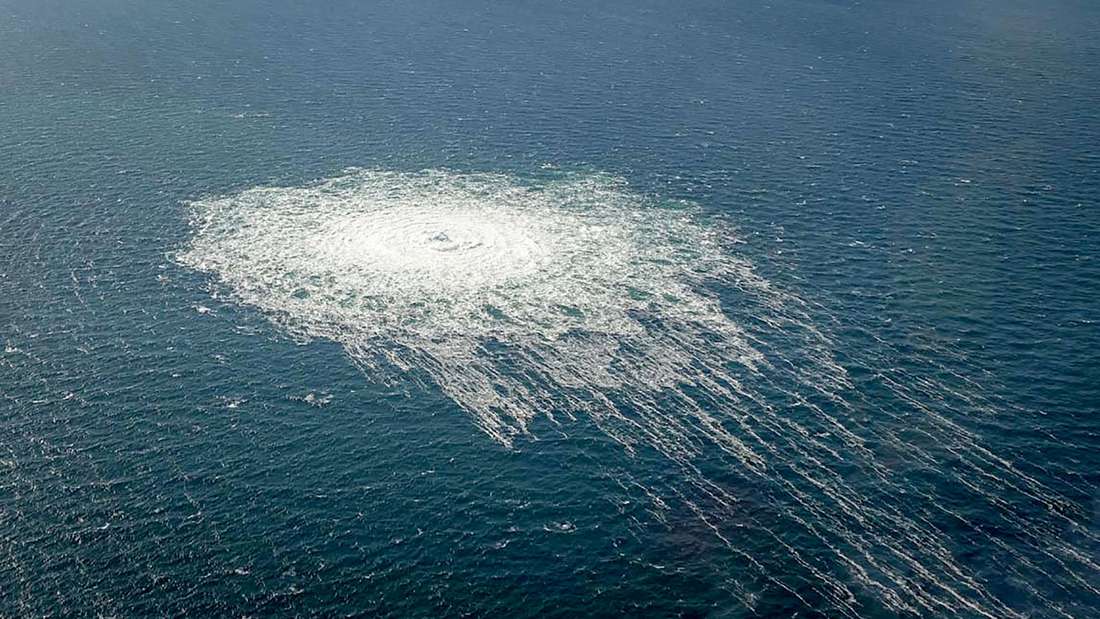 Image from 27 September: signs of the Nord Stream 2 leak off the coast of Bornholm in Denmark © Handout/Danish Defense/AFP

There is talk of "severe sabotage".

Stockholm – Swedish investigators see “severe sabotage” behind the explosions on the Nord Stream 1 and 2 gas pipelines.

The suspicion of sabotage has been confirmed.

"What happened in the Baltic Sea is very serious," said Säpo.

A representative of the Swedish Navy spoke on radio station P1 of the continued serious security situation.

However, the investigations are still ongoing, as the broadcaster SVT reported, citing a press release from prosecutors.

Further investigation should show whether a suspect could be officially named and charged.

"In the crime scene investigations that were carried out in the Baltic Sea, extensive confiscations were made and the area was extensively documented," Ljungkvist explained.

Further analysis should allow "safer conclusions about the process".

According to SVT, the investigators initially did not want to provide any further information.

According to Ljungkvist, the "cooperation with the authorities in Sweden and other countries works extremely well".

However, the public prosecutor also seemed to be sending a small warning - possibly also to Russia: "For the further work on the preliminary investigation and for the various cooperations, it is important that we can work in peace," he emphasized.

The Kremlin felt confirmed by the Swedish findings: "The fact that information about an act of sabotage or terror is now arriving only confirms once again the information that the Russian side had and has," Kremlin spokesman Dmitry Peskov said on Friday, according to the Interfax news agency.

But it is now important to find out who was behind the blast, he added.

In a speech, Vladimir Putin personally accused the United States of being a possible mastermind, barely concealing it.

Explosive Putin speech: Ukraine war as a "change in the world order" - he threatens the West with a "hurricane"

First of all, it is necessary to calculate the extent of the damage.

This calculation would have to be made by experts from the Nord Stream operating company, who, according to him, have now also gained access to the site of the accident.

A total of four explosions in September had caused several leaks in the pipelines in the economic zones of Sweden and Denmark in the Baltic Sea.

The Nord Stream tubes were built to transport Russian gas to Germany.

The pipelines were not operating at the time of the explosions but contained gas.

Western governments, like Russia, said even then that they believed sabotage to be the cause of the leaks.

An expert from Ukraine speculated that explosive devices had already been installed during construction.

Russia denies being responsible for the leaks.

Moscow, on the other hand, accused Great Britain in early November of having controlled and coordinated the explosions in the gas pipelines.

fn with material from AFP 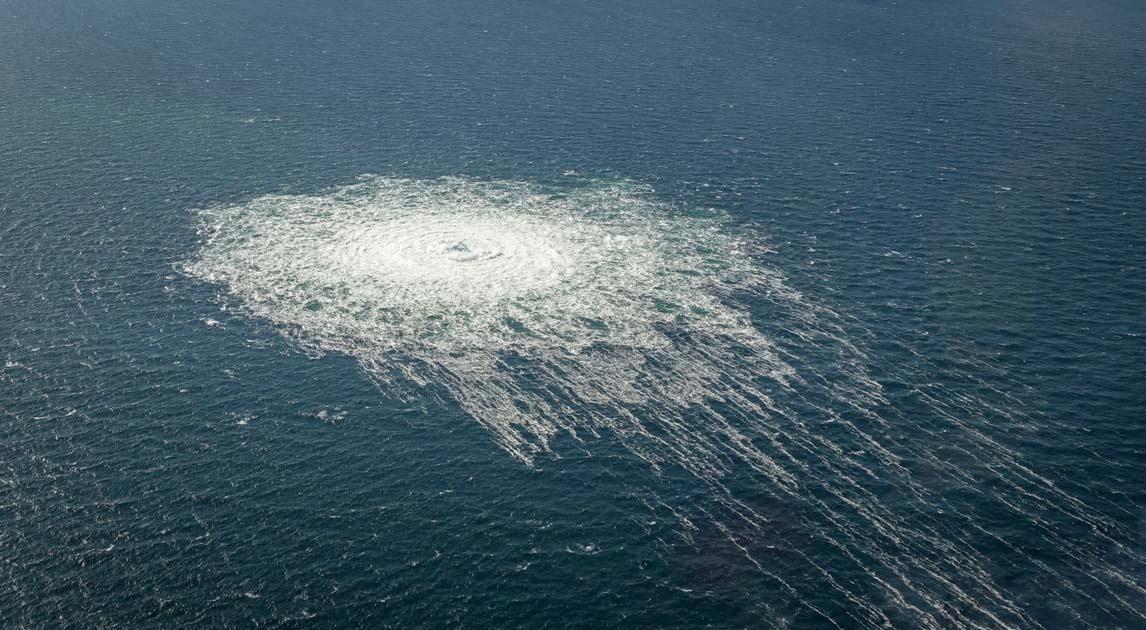 Nord Stream: for now, German investigators have "no proof" of Russian sabotage 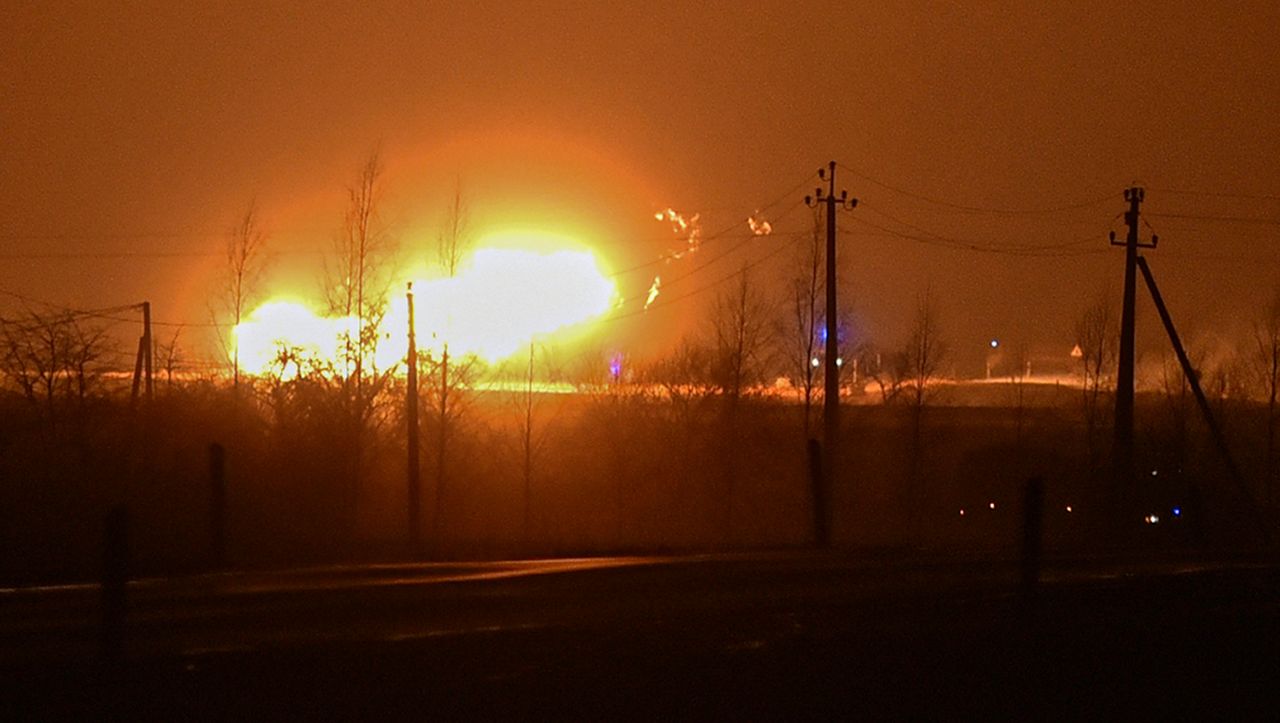 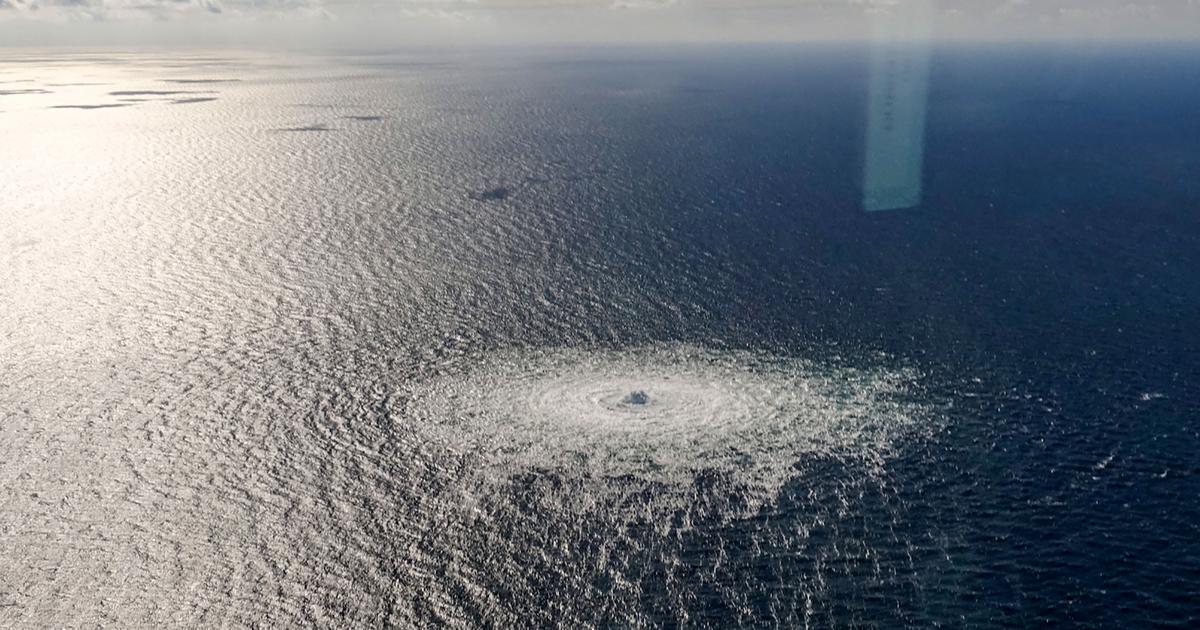 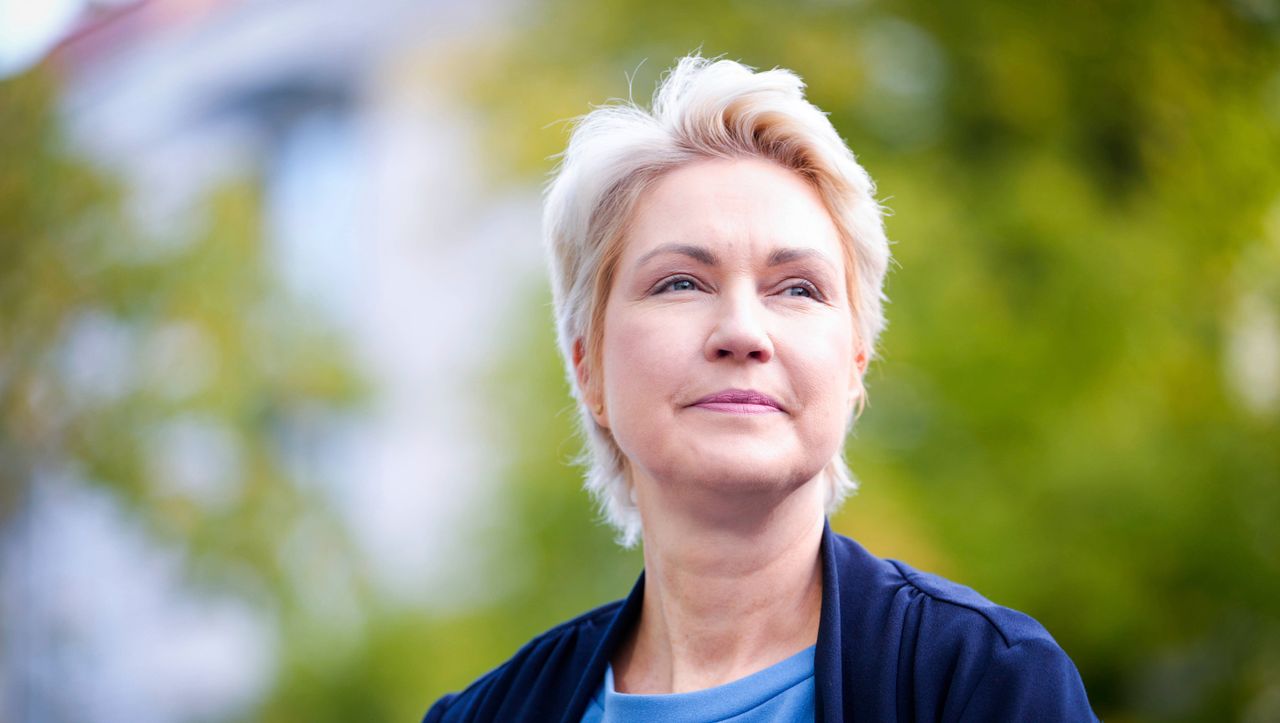 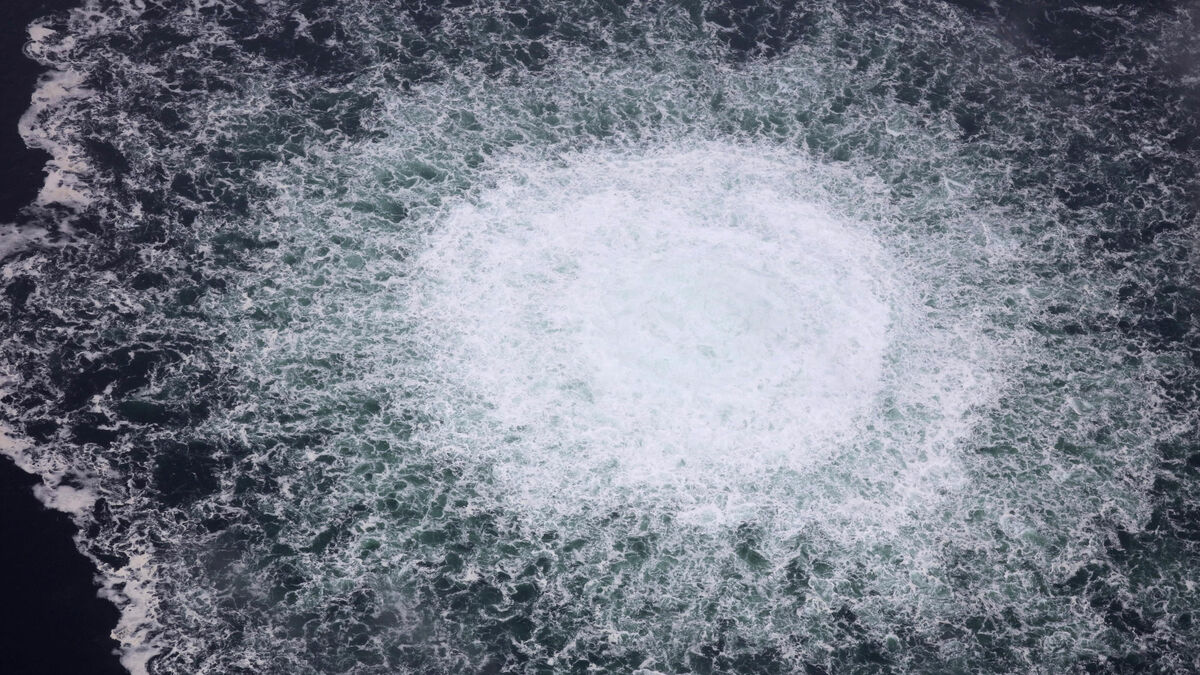