Mozart vs. Wagner - Ukrainian mercenary force with help from the west

“Mozart” versus “Wagner”: mercenaries preparing Ukrainian recruits for the front

The mercenary group "Mozart" wants to prepare Ukrainian recruits for the front in the Ukraine war.

Kyiv – While the considered mercenary group “Group Wagner” is fighting side by side with the Russian military in the Ukraine war, there is a group training Ukrainian recruits on the other side.

The brutal image of the Wagner mercenaries is undisputed.

Reports in recent weeks have shown gruesome executions and the recruitment of inmates in Russian prisons for the war.

The private army in Putin's service is not only involved in the escalations in Ukraine, but has also been accused of serious war crimes in other countries.

The mercenary group Mozart in the Ukraine, on the other hand, seems to be less loud in public.

Eight experienced ex-soldiers are to train 40 new Ukrainian recruits in a ten-day intensive course in Donbass,

Not only Russia, but also on the Ukrainian side there are heavy losses.

The recruits who have been flocking to the front since the beginning of the war are not all sufficiently trained.

This is where the Mozart squad wants to start.

The name was not chosen at random, but came about as a musical allusion to the Wagner group, The Guardian

News about the Ukraine war: The task of the Mozart group

Retired former US military man Andy Milburn told the newspaper he was initially "a bit ambivalent about using the Mozart group's name" but now it "has caught on as a brand."

The Russian counterpart "Wagner" reportedly got its name because the right-wing founder Dmitri Utkin had a special fondness for the music of Richard Wagner, which the German National Socialists also used for their purposes.

Mozart was founded shortly after the Battle of Kyiv at the beginning of the Ukraine War.

Milburn rounded up experienced volunteers from the US, Britain, Ireland and other Western countries to train Ukrainian recruits.

A Ukrainian soldier stands guard in central Kherson, which was liberated from Russian invaders.

Explosive Putin speech: Ukraine war as a "change in the world order" - he threatens the West with a "hurricane"

News about the Ukraine war: Mozart is not a "counterpart to the Wagner group"

The recruits are trained in combat tactics, weapon handling and marksmanship.

The men ranged in age from 20 to 50 and represented all fitness levels,

However, Milburn emphasized that they were not “a counterpart to the Wagner group.

What we do is something completely different."

Funded largely by private US donors, the group reportedly not only educates, but also provides humanitarian aid.

Training for war takes place on the front line.

One cannot risk that the soldiers are too far away from the battlefield.

"The Ukrainian government doesn't want to admit that most of their military isn't really trained," former paramedic Dathan, who served 23 years in the Irish military and joined Mozart in May, told the paper.

"But they're trying to fight the Russians, who fortunately aren't trained either."

The Mozart mercenaries themselves did not fight at the front.

Once they get into fights, they are no longer part of the group, Milburn explained.

“There is a very clear line.” Since the beginning of the war, foreign volunteers have been joining the Ukrainian armed forces.

Mozart vs. Wagner - Ukrainian mercenary force with help from the west 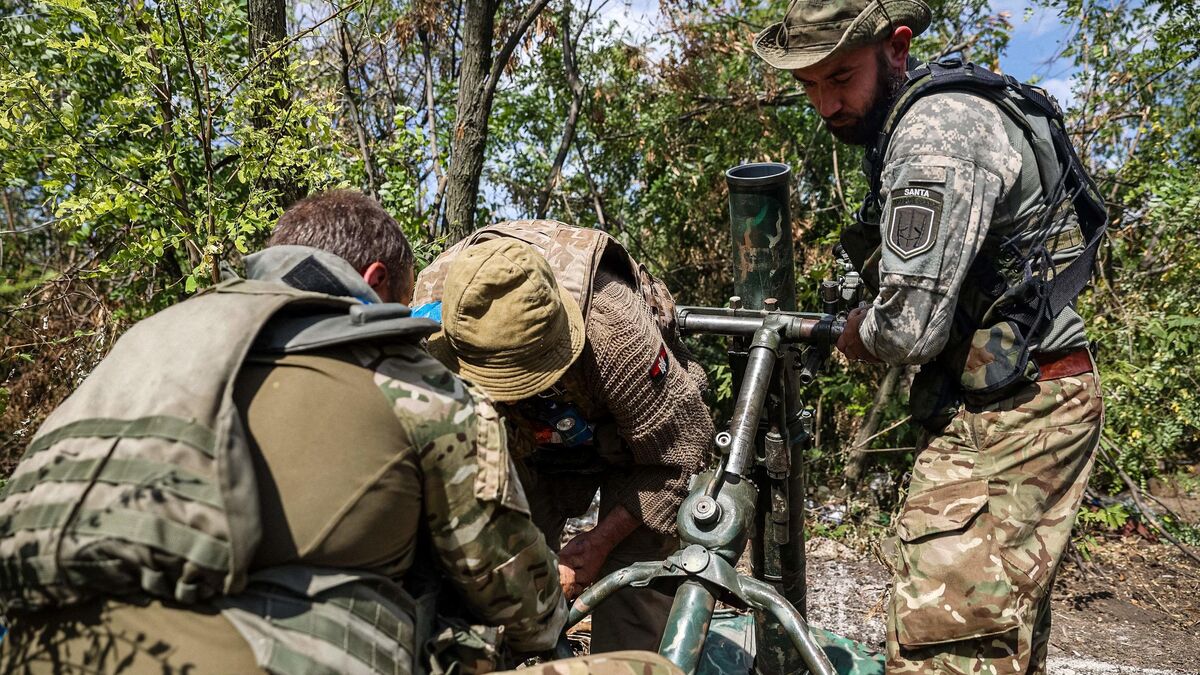 What is the Mozart group, which trains Ukrainians in battle? 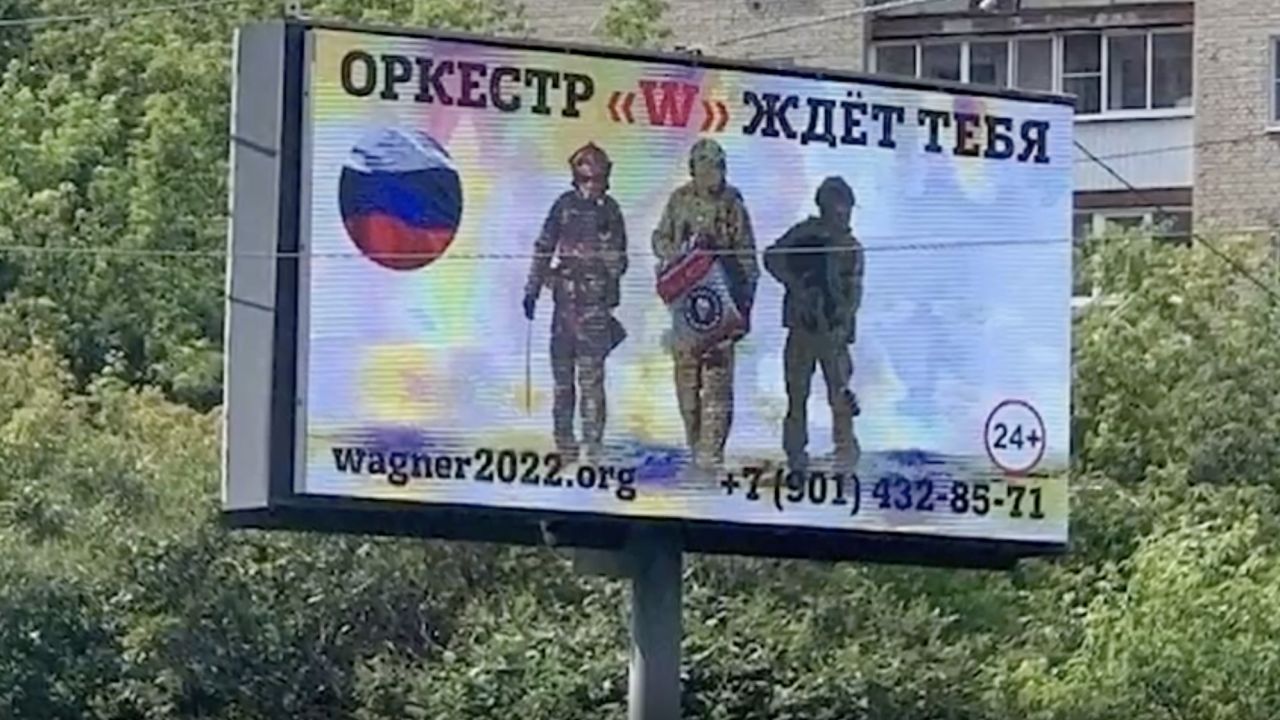