Who will sing at the opening of the Qatar 2022 World Cup? Meet Korean singer Jung Kook

The Korean singer Jung Kook has been the only confirmation for the opening ceremony of the Qatar 2022 World Cup. Learn more about him. 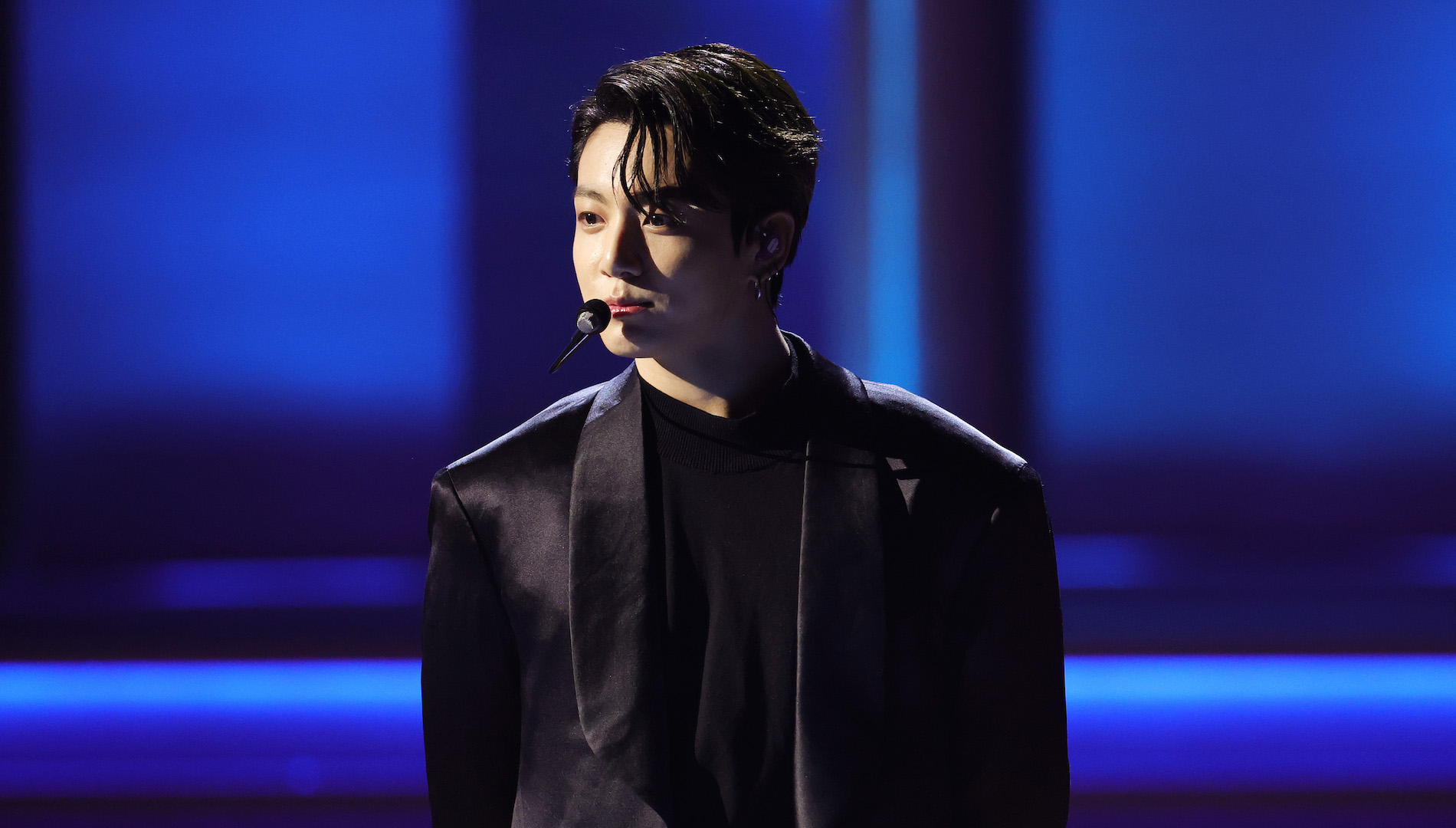 Many unknowns still surround the opening ceremony of the Qatar 2022 World Cup. Neither FIFA nor the organizing committee have expanded on the details of which other artists will be in charge of the musical show at the opening of the event.

If you are a regular viewer of the World Cup, or have been lucky enough to attend one, you will know well that this musical presentation is one of the main attractions around the popular culture of the event.

That is why speculation grows about who will go and, in the case of this edition, who have said they will not attend (the case of Dua Lipa).

One artist that was confirmed was South Korean Jung-Kook, part of the super popular k-pop band BTS.

Who is Jung Kook, who will sing at the World Cup?

At 25 years old, Jung Kook is the youngest member of BTS.

He is the lead singer of the group, you will recognize him because his voice is the one that predominates in world hits like "Dynamite".

His bandmates describe him as the member who not only knows how to do it all but is good at it.

He debuted in BTS when he was only 15 years old, so his formative years have been being part of the group.

In an interview with Rolling Stone magazine in 2021, Jung Kook talked about what it was like to grow up with a phenomenon as big as BTS.

"I think I became a very good person who can be loved by many people. I am very thankful for the fact that other members, the older ones, have given me a lot of feedback, positive or negative," the singer said.

Like other BTS members, Jung Kook has released solo music and done collaborations with other artists.

One of the standout songs from his solo stage is "Stay Alive," which was also produced by his bandmate, Suga.

As for collaborations, Jung Kook teamed up with Charlie Puth for the song "Left and Right".

This song reached number one on Billboard's Hot Trending Songs list and in October it slipped into the top 10 of the Adult Pop Airplay chart, according to Forbes.

Who will sing at the opening of the Qatar 2022 World Cup? Meet Korean singer Jung Kook 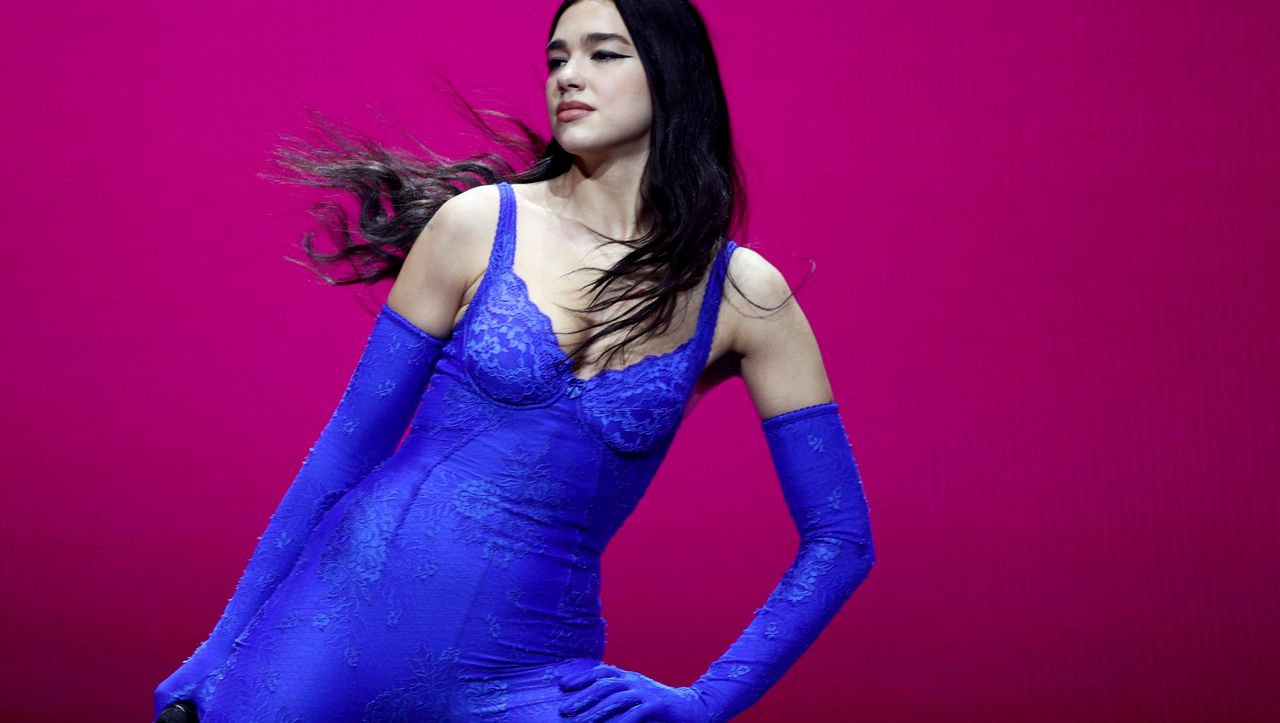 Now: the opening ceremony of the 2022 World Cup in Qatar - voila! sport 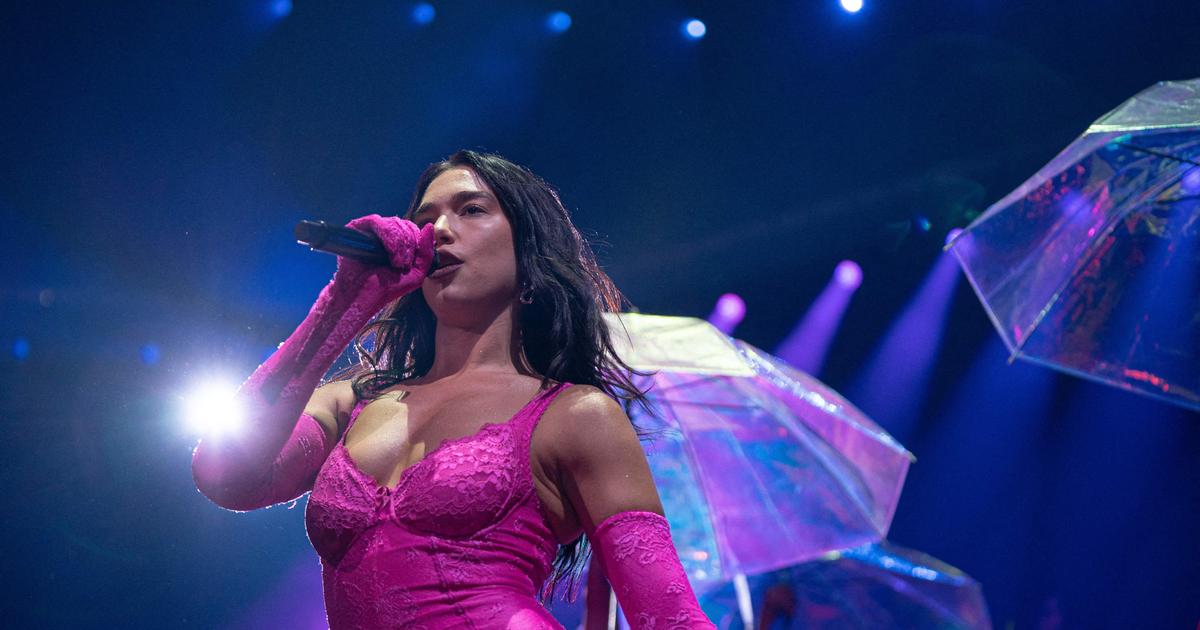 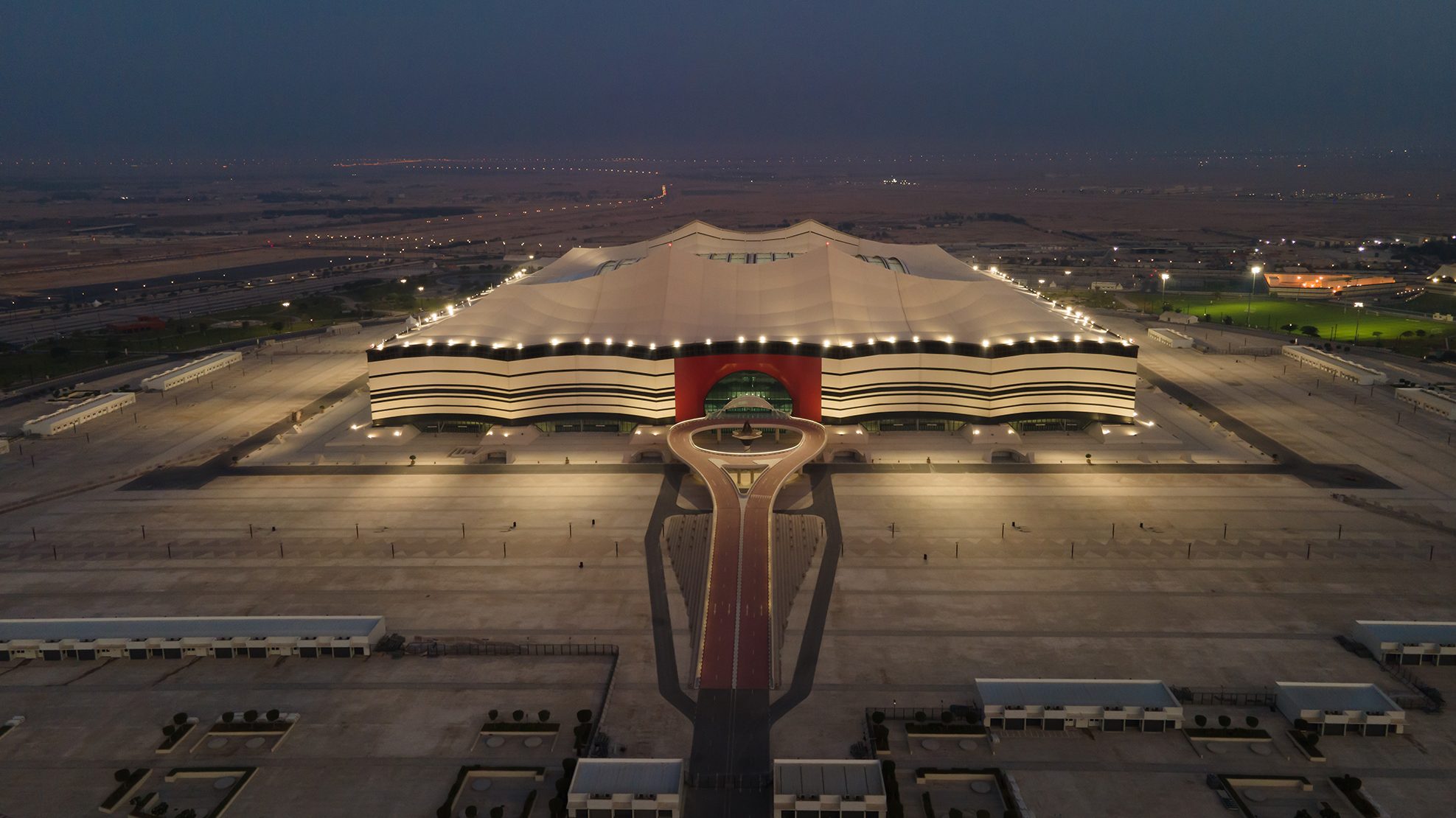 Qatar World Cup opening ceremony: performances, what time it starts and how to watch

As per the best tradition: the 2022 World Cup in Qatar kicked off with an impressive opening ceremony - voila! FIFA World Cup 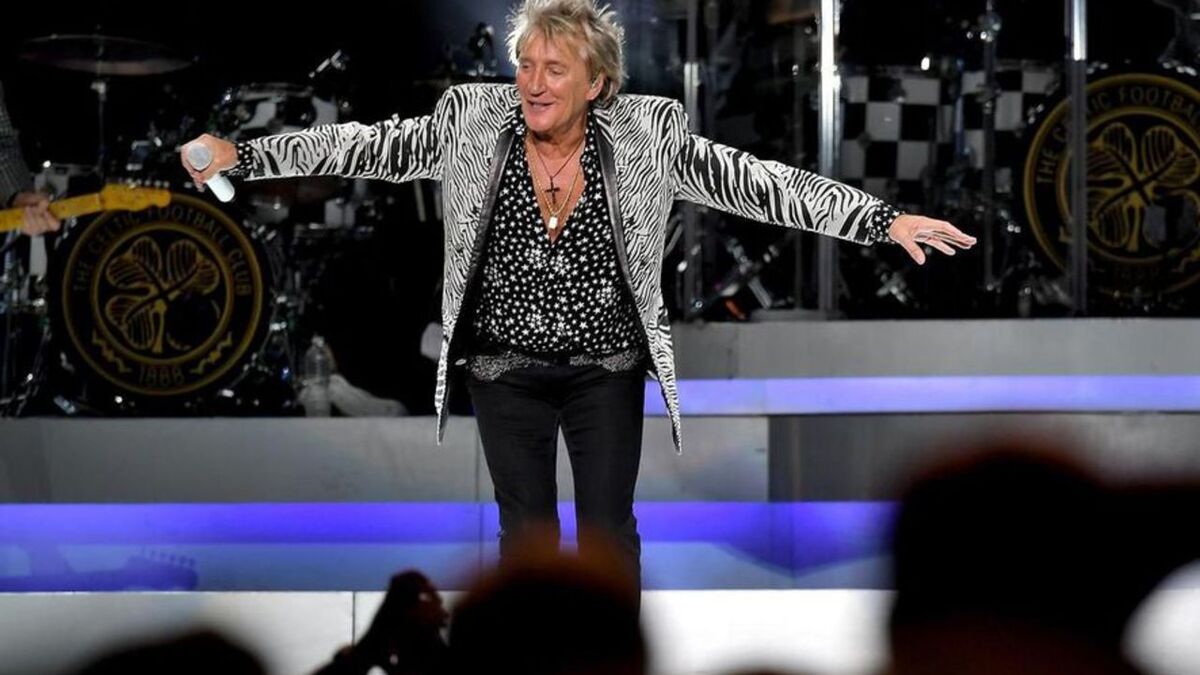