While FIFA threatens sanctions against Neuer and Kane who want to wear an armband with the colors of pride, the Qatari captain was allowed to enter the opening match with a pro-Palestinian message

FIFA has already made it clear to Germany and England that Manuel Neuer and Harry Kane, who intend to wear captain's armbands with the colors of pride in the World Cup games, will be punished if they do so. But do the Qataris enjoy special rights? Last night (Sunday) it was reported in the Arab media that Hassan Al Haydos, the captain of the Qatar national team, took a photo before the opening match against Ecuador, with a ribbon with the flag of Palestine painted on it.

During the game Al Haydos wore the special ribbon provided to him by FIFA, without any political messages or symbols, but according to reports, before the match he displayed the special ribbon designed to "express Support for the Palestinian people, in the eyes of the whole world."

Do the Qataris get privileges?

As a reminder, the FIFA regulations state that the players are required to appear for games dressed in the official equipment provided to them, and those who deviate from the directive may receive an immediate punishment. According to "Bild", in Germany they fear that if Neuer goes onto the field with a tape that he took independently, FIFA will not You will only be satisfied with a monetary fine, but also give him a yellow card even before the start of Germany's first game, against Japan.

In the coming days, the German association will hold consultations with senior officials in FIFA and with officials in the England national team, where Harry Kane is considering a step similar to Neuer's, before deciding how to proceed. It will be interesting to see if Qatar will "win" this time, as in the issue of alcohol on the pitches.

"Are you really Tzipi Shavit?": What led the star to harass passers-by in the middle of the street? Will captains wear a captain's armband in the colors of the rainbow in the World Cup? | Israel today 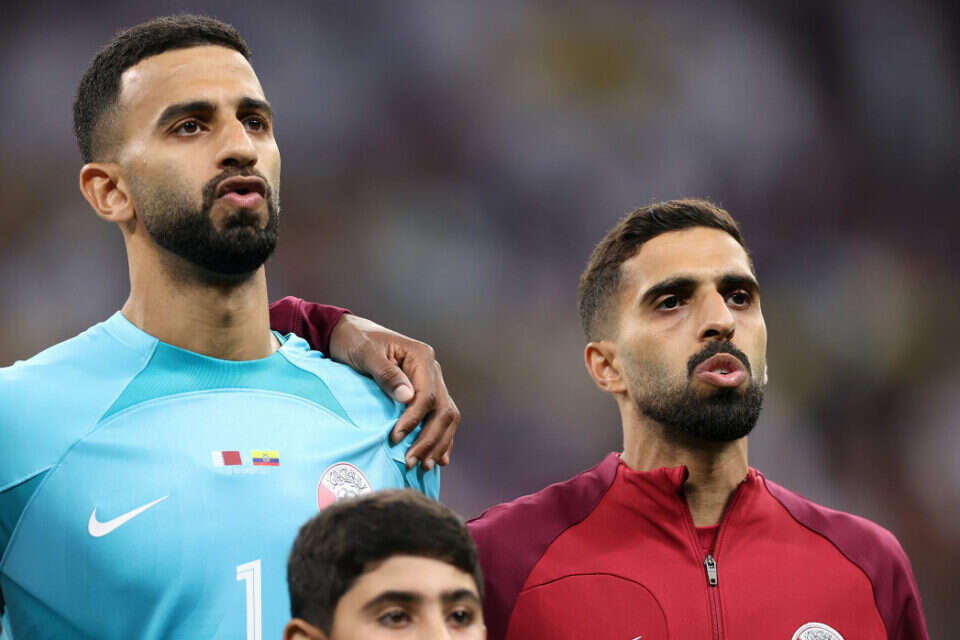 Another honor for the host: the captain of the Qatar national team wore a headband with the flag of Palestine Israel today FIFA changes regulations at the last minute before the World Cup: Neuer is threatened with a ban 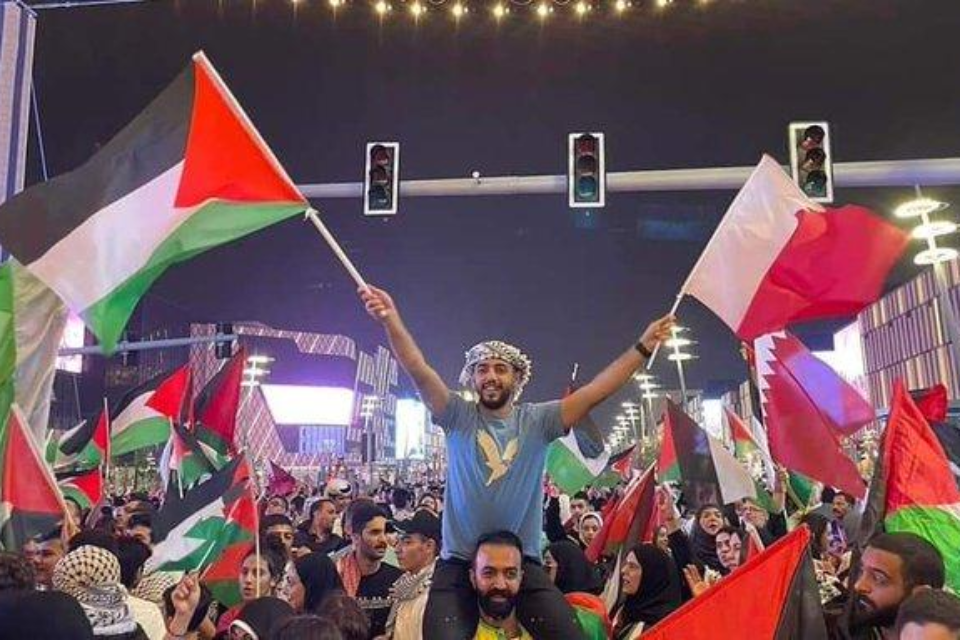 "Our voice will be heard through the World Cup": This is how the Palestinians use the World Cup to attack Israel Israel today

FIFA changes regulations at the last minute before the World Cup: Neuer is threatened with a ban 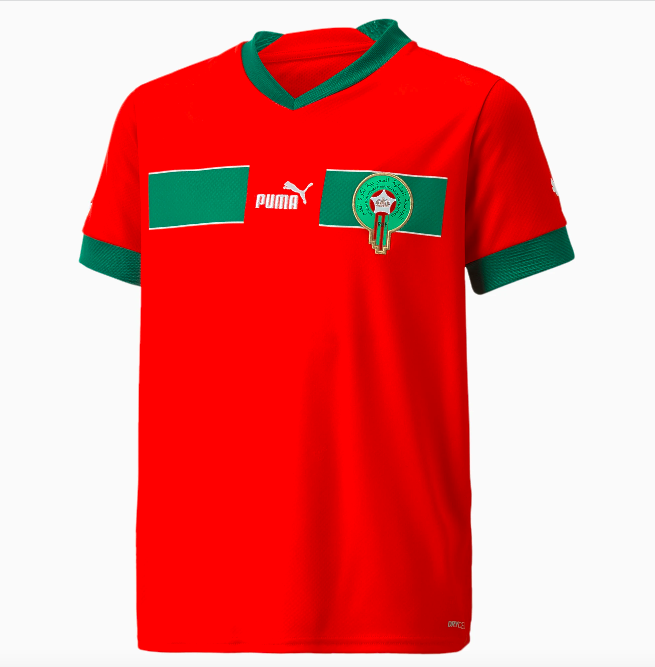 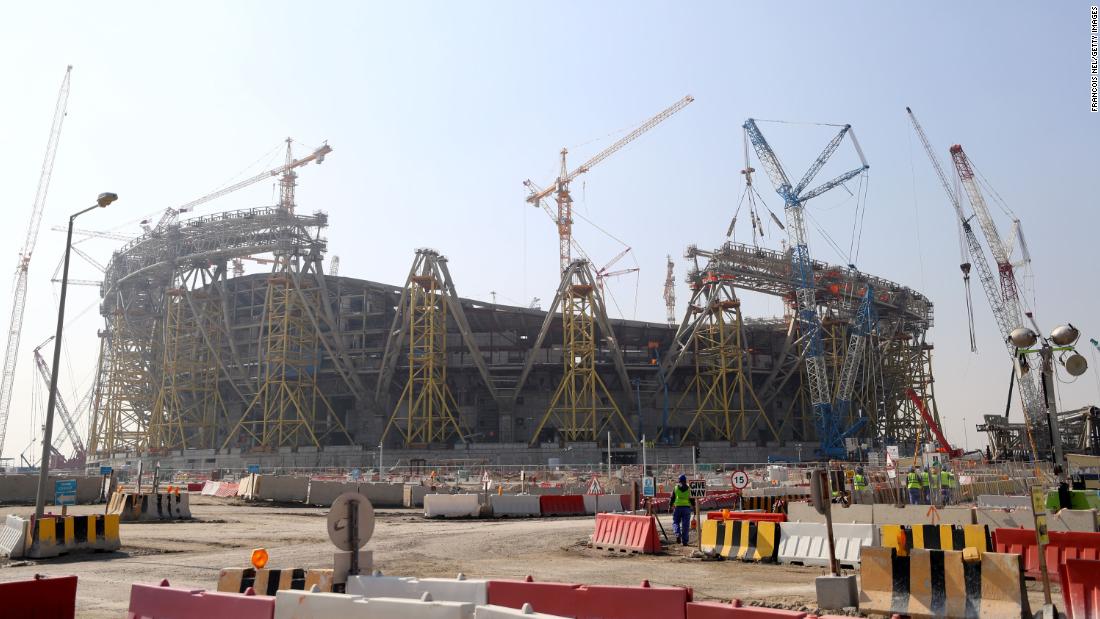 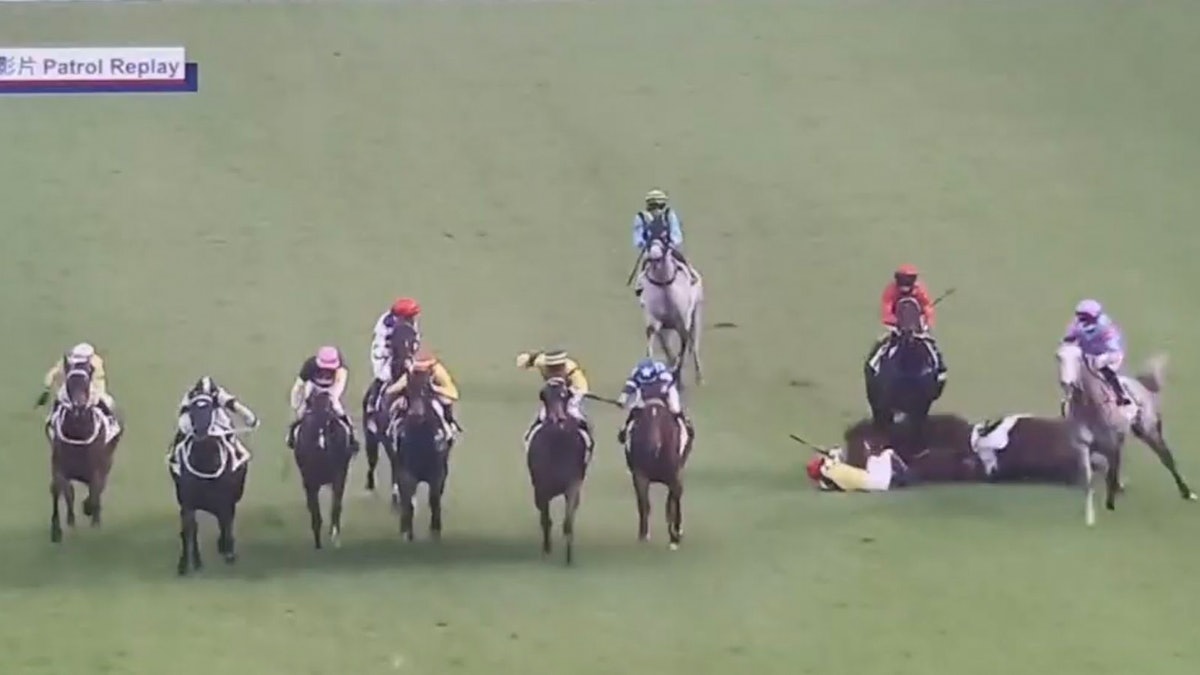 Two jockeys at Sha Tin Racecourse fell off their horses, Wong Ho-nan and Batu were injured 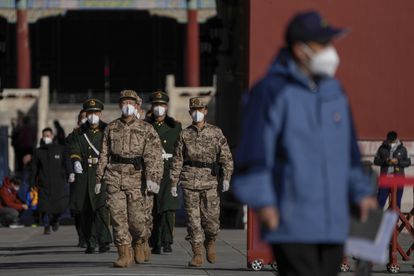 Migrant workers from provinces in China erupt against covid lockdowns