FIGAROVOX / TRIBUNE - In Besançon, a statue of the famous writer has been the subject of much criticism since its restoration because of his face which has become very brown. The essayist Xavier-Laurent Salvador denounces a form of “racialist paternalism” from the municipality. 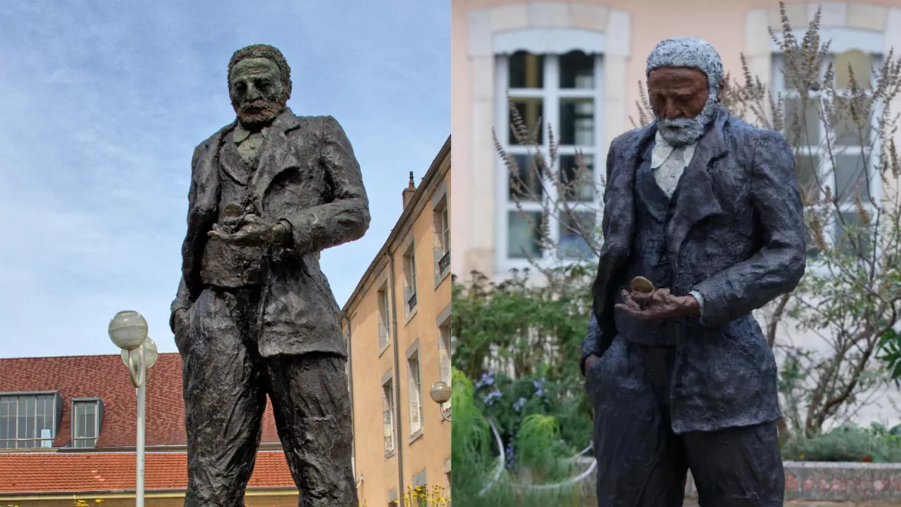 Xavier-Laurent Salvador is an associate professor of modern literature and a lecturer in medieval language and literature.

He co-directs the Observatory of decolonialism and identity ideologies (website:

He has just published a

Little manual for the use of parents of a woke child,

At the end of the 1990s, the town hall of Paris had opened the footbridge of the Pont des Arts to a masterful sculptor, Ousmane Sow: we could wander between his works, on a human scale, representing portraits whose elegance impressed.

And it was all the more striking since it must be recognized that our time offers few opportunities to confront art "for real", with an artistic approach that is neither militant, Jeff Koons style, nor ideologically servile.

Or Ousmane Sow is one of those artists who question not society, but the human;

not matter, but movement;

not custom, but eternity and civilization.

Botero, Niki de Saint Phalle, Ousmane Sow are among those artists that we either love or don't understand.

Jeff Koons, we buy it;

Sow, we admire him.

And now the municipality of Besançon proposes to restore a commemorative work entrusted to the sculptor and representative Victor Hugo;

and that the statue returns childishly smeared with mauve, brown and silver gray.

We must pay attention to this adventure, because it is not simple and surprisingly resonates with the issues of our time.

Then, Sow himself did not want to represent Hugo in this way (one will profit from consulting the catalog of the artist);

finally, the moral message that the statue thus restored seems to no longer belong to him.

The statue thus restored is the reflection of an unhealthy and moral ideology which betrays the primary artistic intention.

Let's first come back to the first point: representing Hugo as a black man could be the result of an artistic intention.

Whatever we think of the exercise, it would be the fruit of an artistic intention that we could think about together, that we could judge or criticize.

And why not insist on the negritude of the author of

the rebel of Santo Domingo?

It could have been great, it's actually pathetic.

Because by consulting the archives of the Ousmane Sow collection, we quickly realize that the original work has nothing to do with this portrait of a Nelson Mandela delivered by the restorer.

Nothing ever foreshadowed the disaster everyone witnessed in Besançon: the work was deep, Hugo's features were tense, his beard was undeniably smooth and hoary;

its restoration is garish, caricatural and misleading.

When analyzing a work of art, the first question to ask is that of enunciation: who is speaking?

In 2022, the sculptor's voice is muffled by someone else.

The restaurateur who took the initiative to work so badly and his sponsor who took responsibility for assuming this message.

So what is the message?

There was unquestionably a staging of the resemblance between these two men, something that had to do with the pride of the artist and his vision, but also with the universal.

The statue depicted an author with an acerbic and cruel gaze such that a Senegalese sculptor, born in Dakar, could imagine him as a faithful reader of emancipatory political prose.

In 2022, the statue only speaks of Besançon, it has become a bourgeois drama.

The statue thus restored is the reflection of an unhealthy and moral ideology which betrays the primary artistic intention.

That's enough to make her hateful.

But that's not all !

Because if you look closely, behind the betrayal there is a moralizing intention: and that is what is revolting.

And she does this not by working on an image of the work, as one can do to illustrate a book with a photo of a painting;

but by undermining the work itself in the manner of iconoclasm.

And therein lies no doubt the offense to the

intelligence, in this lamentable idea which would consist in altering the work to make it say what it does not mean.

The town hall, by guaranteeing the restoration;

the restorer himself if his incompetence is not in question: all contributed to inscribing the work in a provocative and woke approach based on an iconoclastic revisionism whose only goal would be to provoke French culture which was innocently proud to belong to the same family as Victor Hugo and Ousmane Sow, independently of their skin color.

This opportunist revisionism is deeply reprehensible, whether it damages the memory of one, or misrepresents the heritage of the other.

One cannot help but detect the trace of a frantic wokism,

The colonial attitude of the town hall of Besançon is all the more disgusting in that at a time when works of art are attacked with a clear conscience, it legitimizes the most authentic, the most abject of racialist paternalisms.

Is skin color so important that we no longer imagine that a black artist cannot produce a work that does not represent blacks?

Can we at the town hall of Besançon admit that a Senegalese of great talent could speak of Victor Hugo although this one was not black?

Can we finally admit that Ousmane Sow had the right to paint a statue of a white man, a French author knowingly without being able to correct him as one corrects a child?

Because the most serious and most detestable crime is undoubtedly this: to have thought that a black sculptor did not have the right to have sculpted an authentic Hugo, knowingly.

A bit like correcting a child, the town hall of Besançon let the odious message pass that it was necessary to correct the

artist on the occasion of the restoration of his work.

The colonial attitude of the town hall of Besançon is all the more disgusting in that at a time when works of art are attacked with a clear conscience, it legitimizes the most authentic, the most abject of racialist paternalisms. 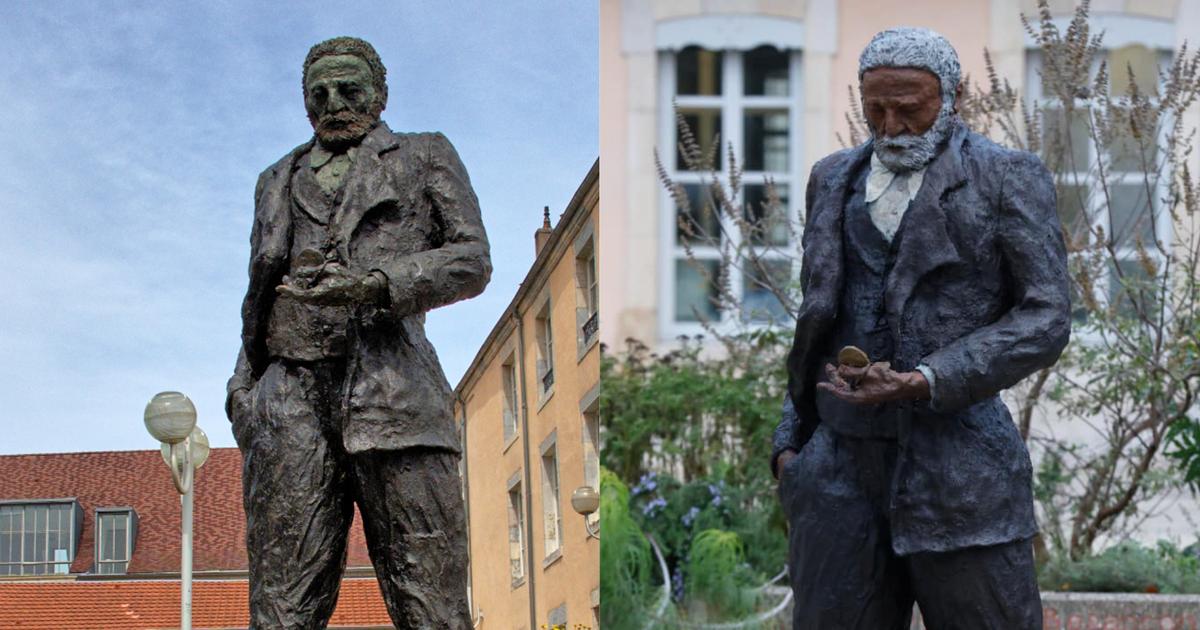 In Besançon, the restoration of a statue of Victor Hugo arouses misunderstanding 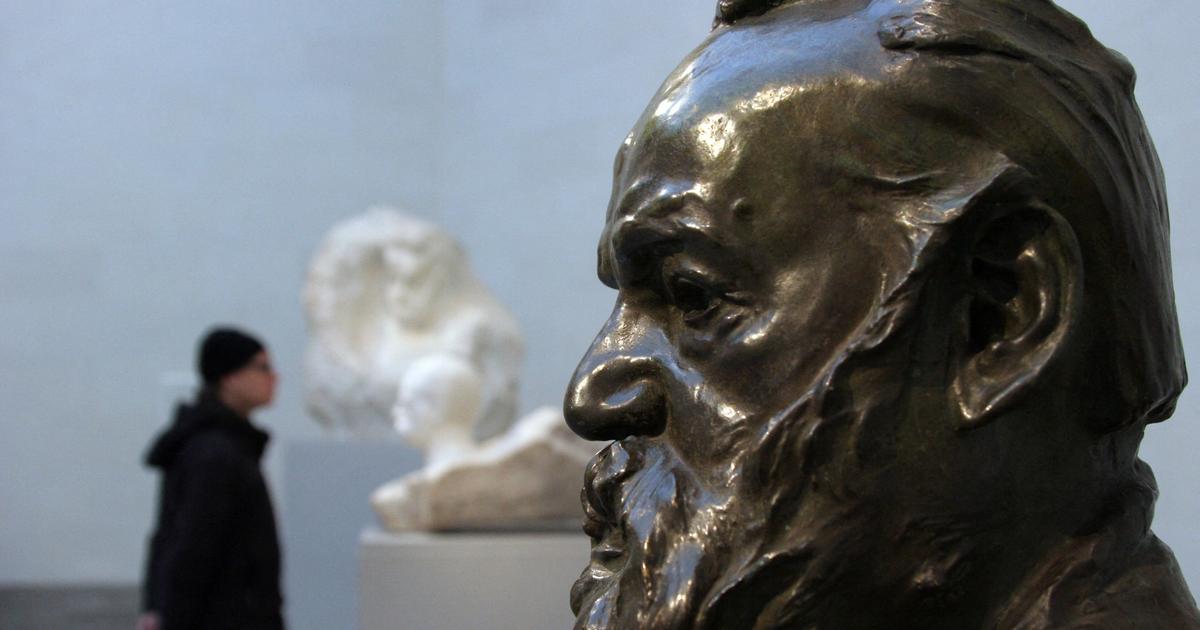 Besançon: a Swiss patron offers the birthplace of Victor Hugo a bronze by the writer signed Rodin 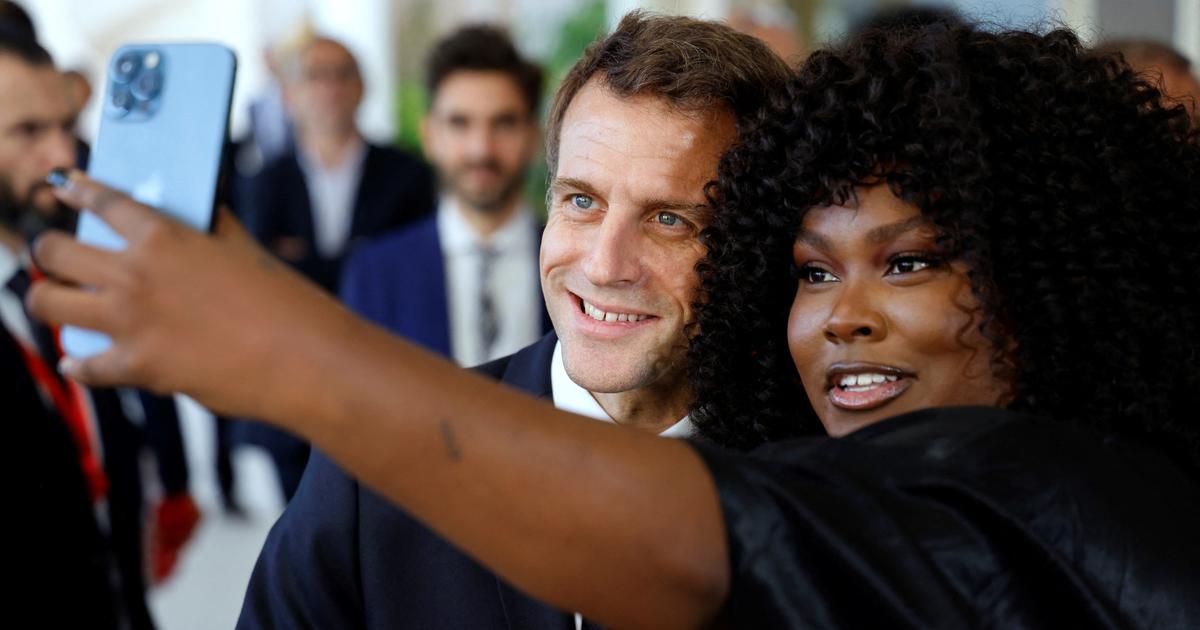 Yseult, surprise godmother of the next Francophonie summit 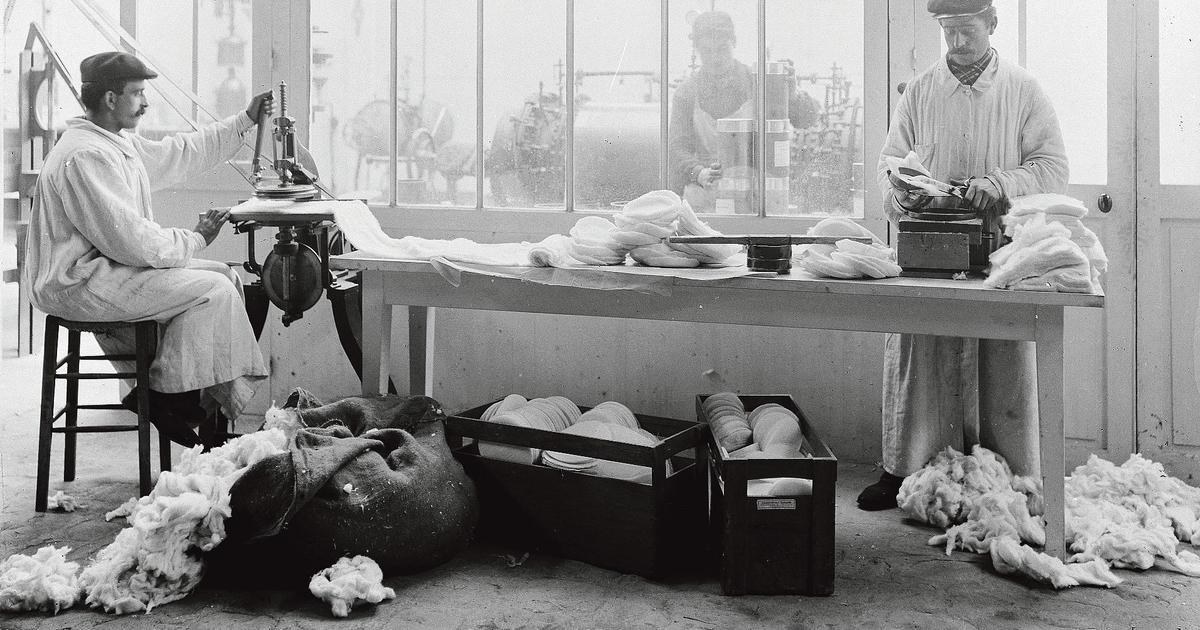 In 1870, a padded bandage against the ravages of the "terrible year" 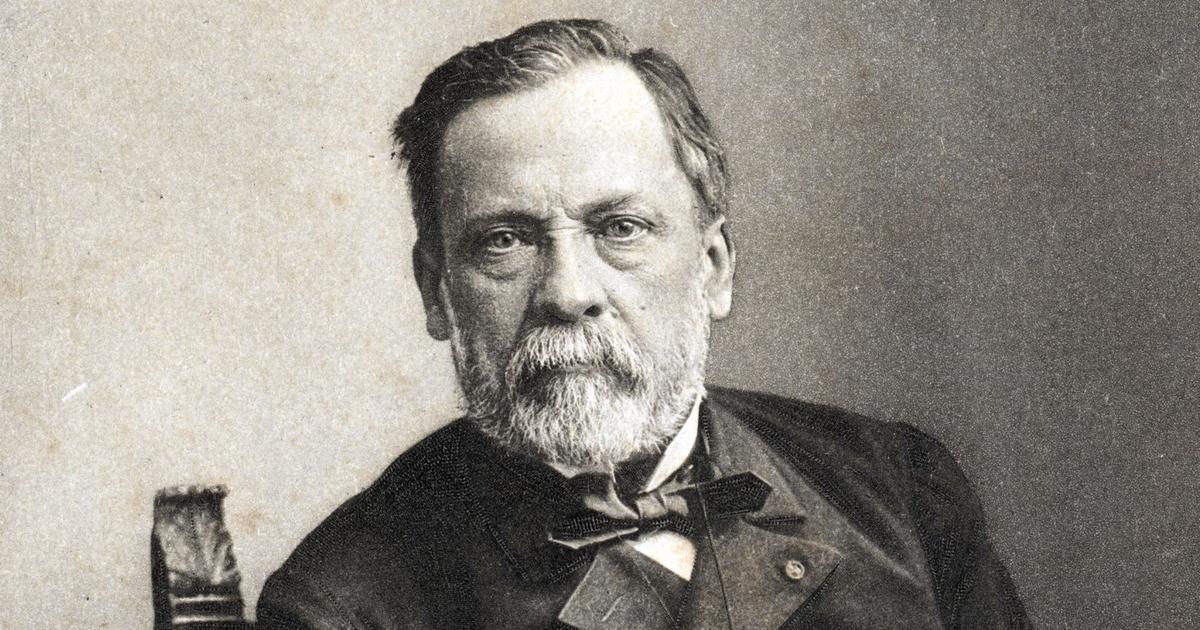 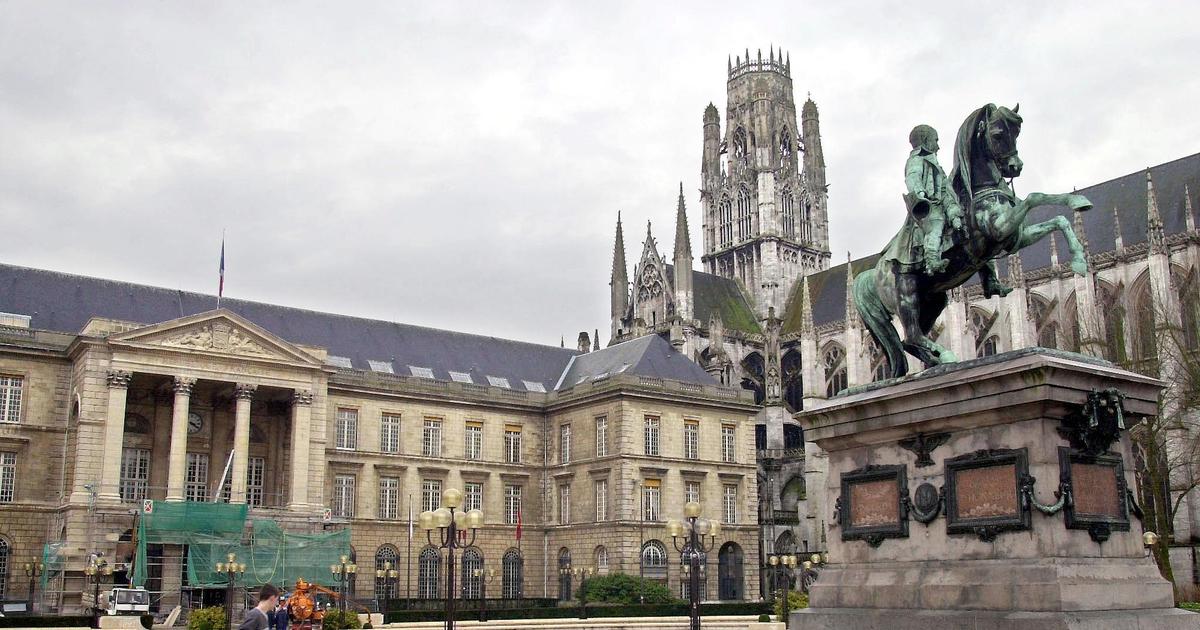 The equestrian statue of Napoleon reassembled this Thursday in Rouen 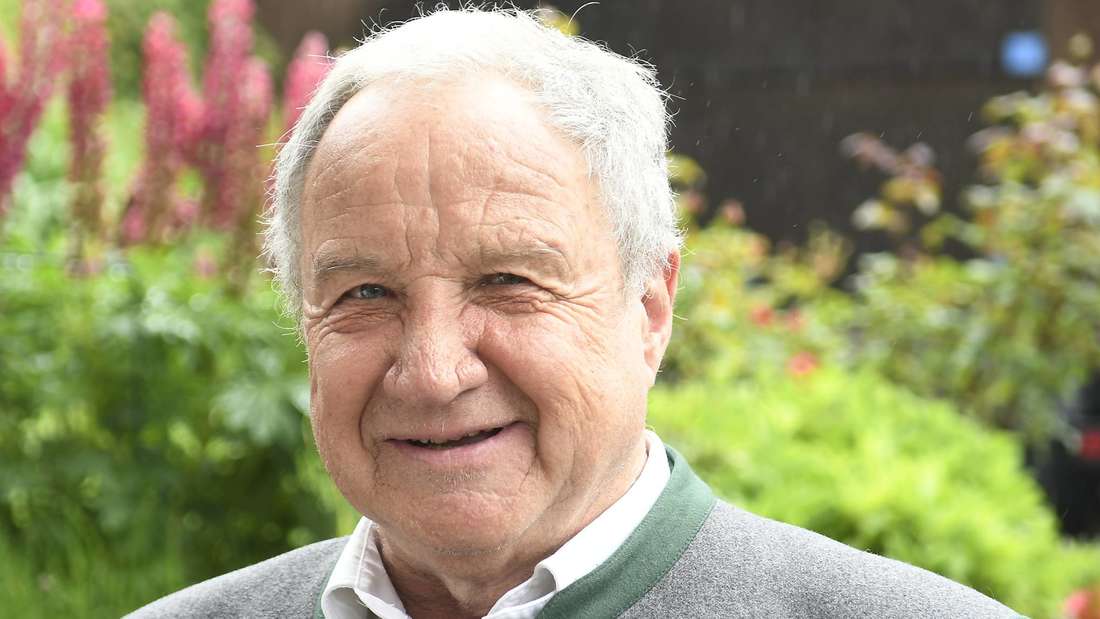 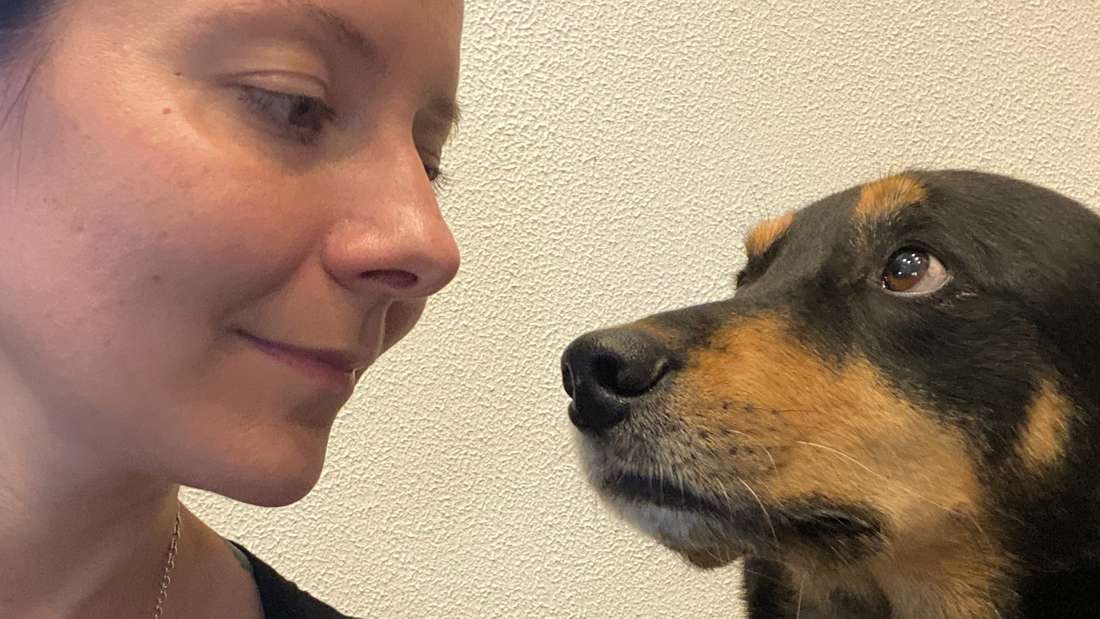 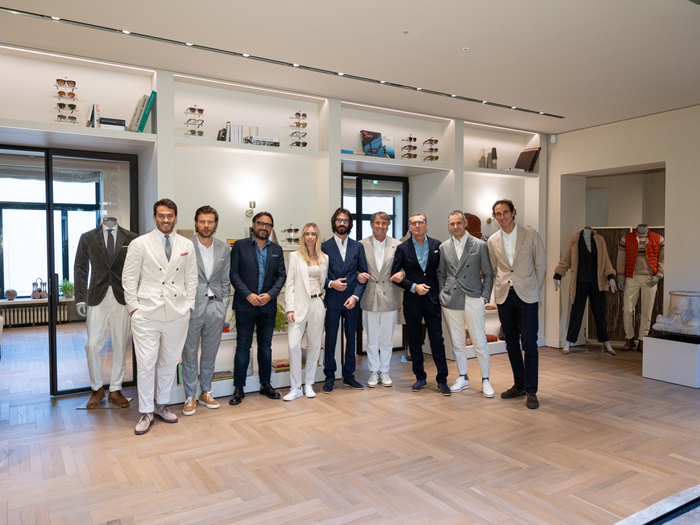 Mass demonstrations in Germany in support of Russia 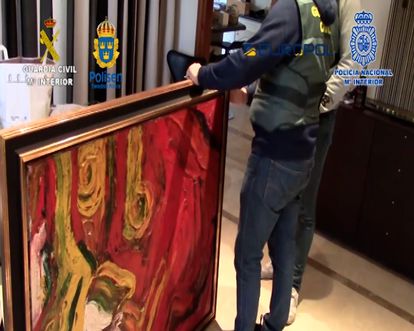 Narcos, luxury hotels and a 'Ferrari': the path that led the police to the stepson of the mayoress of Marbella 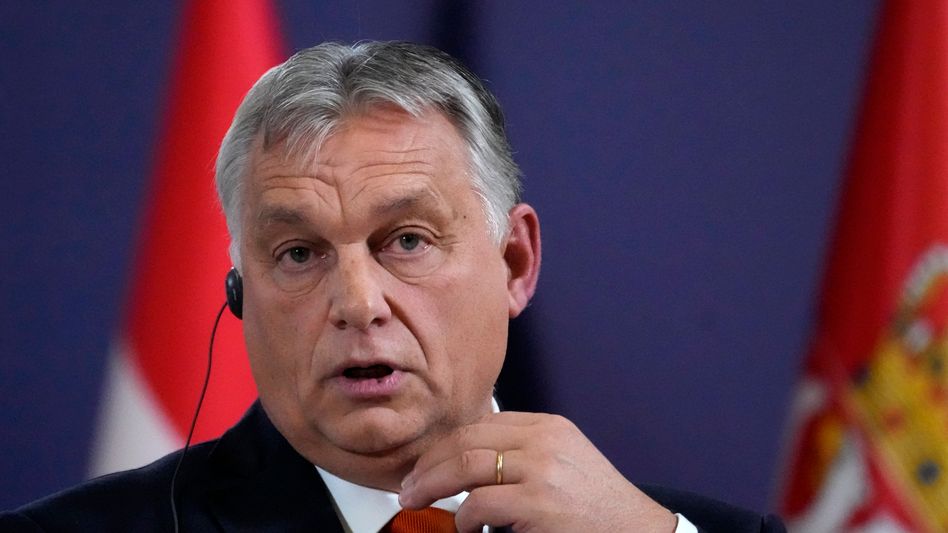 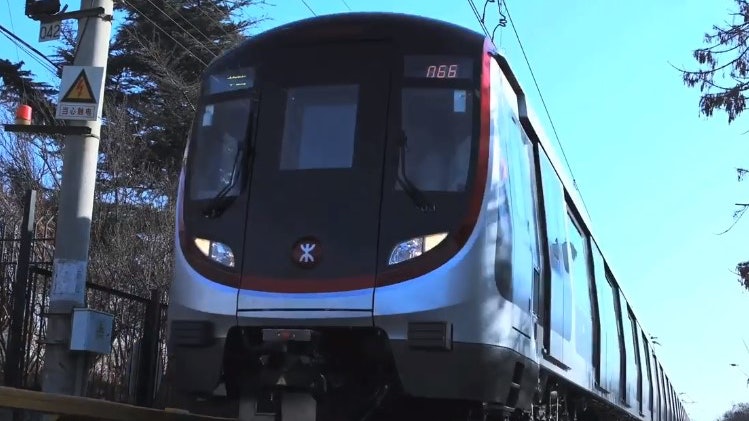 Prisoners Affairs warns of the deterioration of the health status of four Palestinian prisoners in the occupation detention centers
2022-11-22T17:31:21.376Z

Free education from the age of 0, an increase in soldiers' pay and a basic law for legislation: these are the Likud's demands for the coalition negotiations | Israel Hayom
2022-11-22T17:26:14.161Z