Residents of the area lit memorial candles and hung a sign in memory of the late Yury Volkov, at the intersection where he was murdered • The police had difficulty locating the killer even though they went through the security camera records in the city and a video his widow took and finally a suspect was arrested

The murder in Holon: The police arrested a suspect in the shocking murder of the late Yuri Volkov last night (Wednesday), when he woke up a scooter rider and was stabbed to death.

Since the incident, the police have been hunting for the suspect in the act, the officers who moved to the intelligence level, did an analysis of all the cameras in the area, including the more distant circles from which the motorcyclist came and also his escapes and checked whether he fled towards the Ayalon or Bat Yam lanes.

The police went through all the municipal road cameras, Ayalon lane cameras as well as private cameras from businesses.

Also, the police recovered the file that Lena copied from her phone and the only problem was that he had a helmet on his head.

Also, they made sections of the motorcycle in order to find identification marks and will check who has such motorcycles and lives in the central area.

Finally, the central unit of the Tel Aviv district arrested a 22-year-old suspect, a resident of Holon, on suspicion of involvement in the murder.

Documenting the moment of the stabbing in Holon // Credit: 27 a

The moving gesture of the residents of Gush Dan

Although it was not an attack, at the central intersection in Holon, where the murder took place, residents of the area lit candles and hung a sign that read, among other things: "A man was murdered here, only because he was at the wrong time in the wrong place in front of the wrong person."

A resident of the area, Gil Karni, who passed by with his son and lit a candle in Yuri's memory, told Israel Hayom: "The horrible banality of evil - a person's life was taken for absolutely no reason, in the place where I was with my son an hour earlier. It's simply terrifying. Trying to find words to explain To my 12-year-old son, what happened here and it doesn't work. The human mind is unable to bear the act of killing. Pure cruelty reserved for a soulless person, who took a life just like that, on the crosswalk. Save your souls, you never know who you will meet

on the way, in a world where compassion has been taken away. ".

Only this Sunday, 52-year-old Yuri Volkov from Bat Yam will be laid to rest.

His family hopes that it will be in the cemetery in Holon and not in Arkon, but it depends on the fee they will have to pay.

Yuri Volkov, who was stabbed to death at the crossing, photo: Ichilov

His wife, who is completely broken, said yesterday in a trembling voice: "We crossed a road and told him (the driver) that he drove through a red light, when ours was green. I said that maybe they would take a picture of him to send to the police. That was the reason he killed him. Wherever he worked, everyone loved him. He worked hard The heart is for the sick, I know that," said Lena

Her daughter Daria added: "My father was a hero, he simply saved my mother. Father was very strong. He survived Corona 3 times, he was an amazing person. He worked in the emergency department and intensive care, always helping other people. It is important that you tell the police Please find him and put him in prison for as many years as possible."

The widow of Yuri Shandak who was stabbed to death: "We alerted a scooter rider who ran a red light and he stabbed my husband" - voila! news

Residents in Holon fear after the murder: "The city is under lockdown" - voila! news 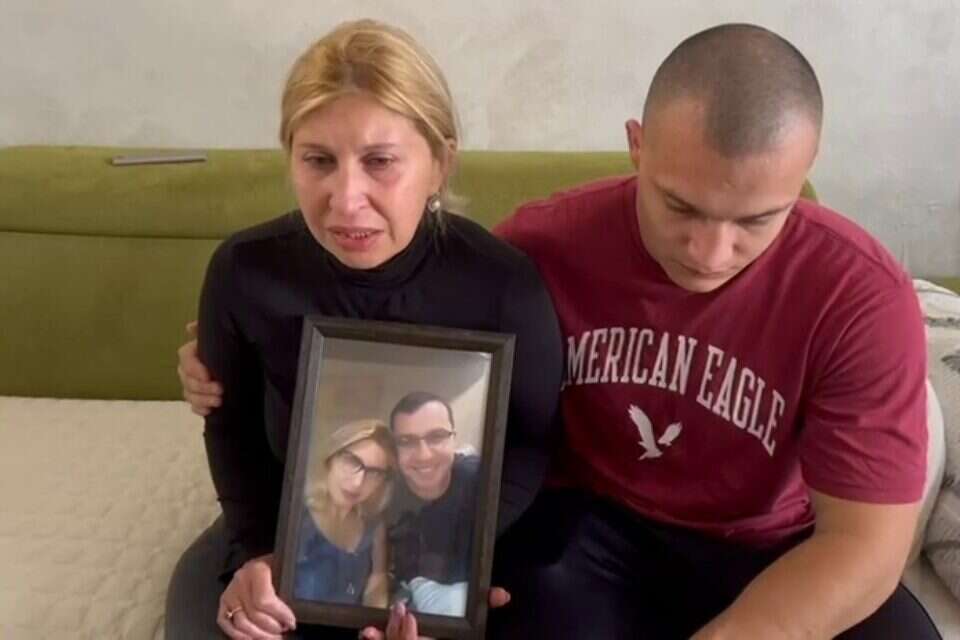 The shocking murder in Holon: Yuri Volkov's wife - "I looked at the suspect, and I saw that something was wrong with him" | Israel today

The hunt for the terrorist from Holon continues, the assessment: he is hiding in Israeli territory - voila! news 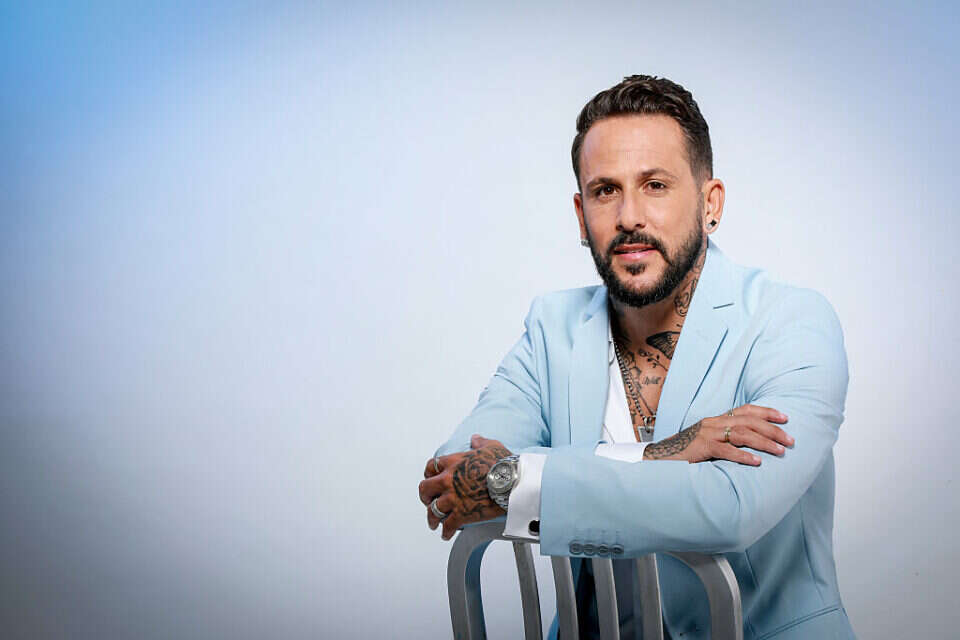 "People like this deserve the death penalty": the egg stars react to the murder of the pedestrian in Holon Israel today

A 15-year-old pedestrian was seriously injured in an accident in Tel Aviv, the suspected driver was driving without a license - voila! News

A man is accused of threatening his estranged wife: "I will burn you, get ready to visit hell" - Walla! news

The Constitutional Council in Lebanon nullifies the membership of two deputies in Parliament for Tripoli
2022-11-24T14:50:11.293Z