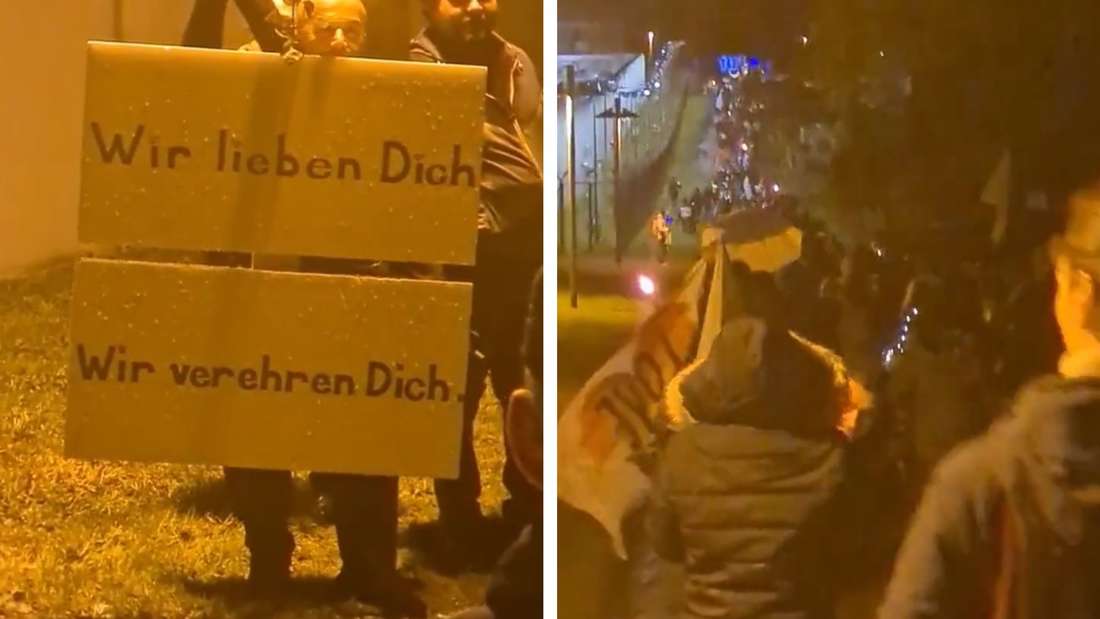 A large number of lateral thinkers gathered in front of the Stuttgart Stammheim prison to demonstrate for the freedom of founder Michael Ballweg.

Lateral thinking founder Michael Ballweg has been in custody at the Stammheim prison since the end of June.

Again and again members of the scene demonstrate in front of the prison - also on the occasion of his birthday.

Stuttgart/Stammheim - Michael Ballweg, the founder and initiator of the lateral thinking movement, has been in custody in the Stammheim correctional facility (JVA) since June.

The 48-year-old is accused of money laundering and fraud.

Since May 2020, he is said to have raised money through public appeals and deceived about the intended use, the Stuttgart police said together with the public prosecutor at the time.

Ballweg's arrest not only caused disbelief in the lateral thinker scene, but also sparked a new wave of protests.

Shortly after the arrest, members of the group were already planning a demonstration in front of the JVA under the motto "Free Ballweg".

Since then, there have been repeated rallies.

Now the lateral thinkers came together again in large numbers in Stuttgart-Stammheim on the occasion of Ballweg's birthday, as reported

"We love you, we adore you": lateral thinker scene demonstrates again in front of JVA Stammheim

A large number of members of the scene gathered in front of the prison on Wednesday (November 23) with drums, whistles and torches and expressed their support for Michael Ballweg.

"We love you, we adore you" can be read, among other things, on a poster by a demonstrator.

“Michael Ballweg has to celebrate his birthday today in Stuttgart-Stammheim.

Almost five months without a trial," chanted a user on Twitter.

For the lateral thinkers, it is incomprehensible why Ballweg is in custody.

"The state terror against him is unbearable," writes another.

"It almost sounds as if there is still no sufficient evidence to justify an indictment," suspects a user.

Another user replies: "It almost sounds as if there is enough evidence to keep him in custody."

Our Stuttgart newsletter provides you with all the relevant news from the state capital of Baden-Württemberg on a regular basis.

For many other users on the net, the massive support for the lateral thinking founder is incomprehensible.

"Tax evasion is a crime," argues one Twitter user.

"It seems like a sect or a strange cult," writes one.

Nothing else” or “What an embarrassing spectacle”, others comment.

I can not believe it.

How stupid can people be?” puts one user more clearly.

His lawyers have often failed

Since the 48-year-old lateral thinking founder is strongly suspected of escaping, he remains in custody in the Stammheim prison.

Shortly after his incarceration in August, his lawyers had arranged for a detention review, which should have allowed him to be released early.

However, the district court in Stuttgart decided to uphold the arrest warrant.

The lawyers then filed another complaint.

This was also rejected by the district court as unfounded.

A few weeks ago, the Stuttgart Higher Regional Court ruled out another complaint and issued a new arrest warrant that was adapted to the current facts and evidence.

This was announced by a spokeswoman for the

Michael Ballweg remains in custody for the time being. 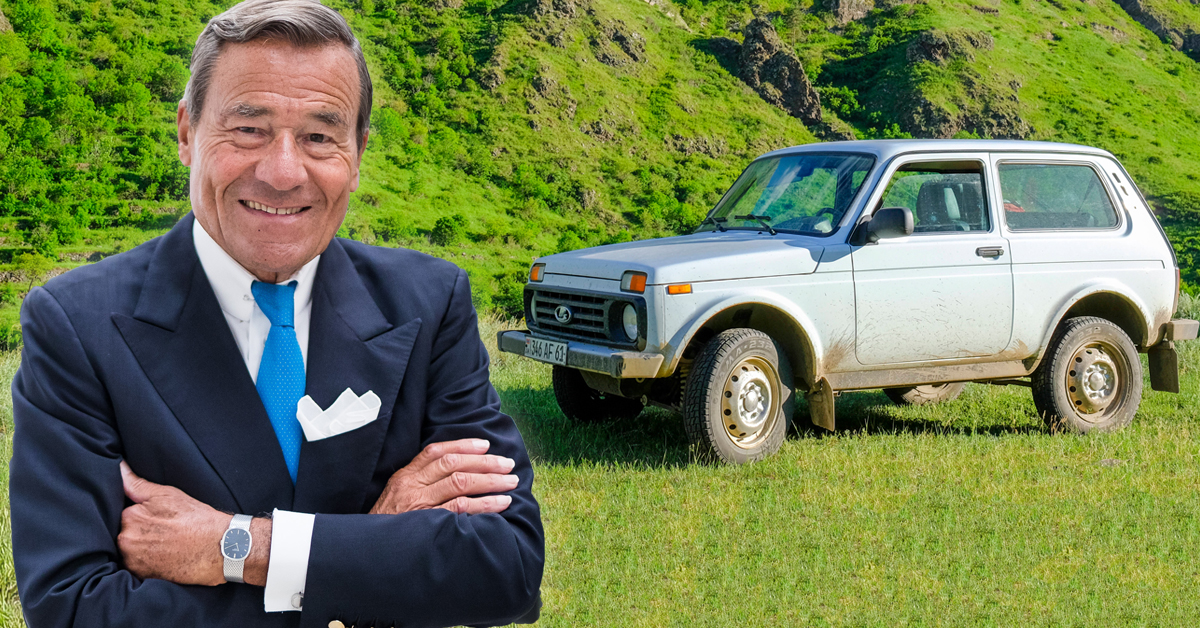 Lawyers want to lodge a complaint against Ballweg 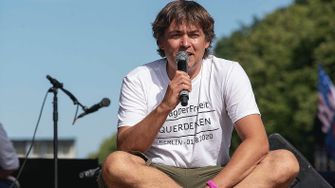 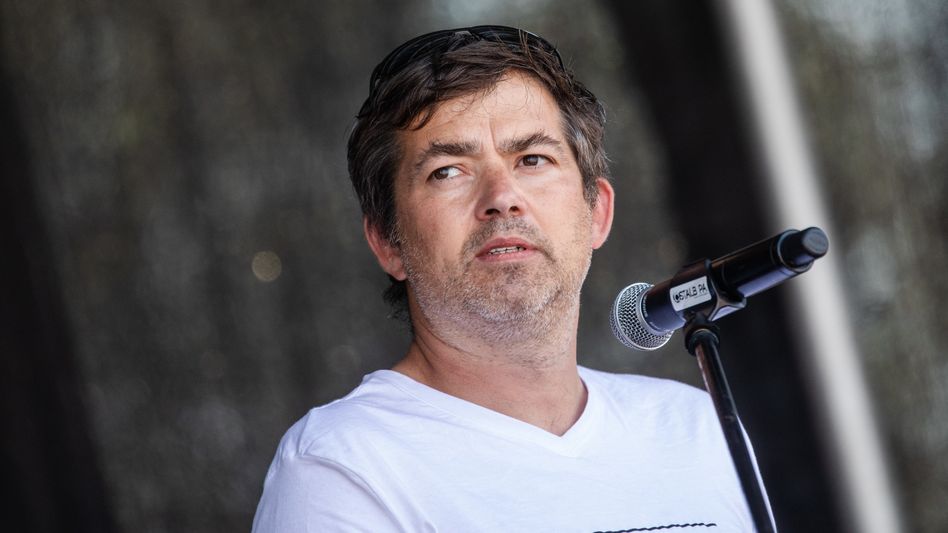 Michael Ballweg: "lateral thinking" founder in custody because of the risk of absconding