Yusuf Shah ranked in the top 2% of the population and has been invited to join the exclusive High IQ Society.

Yusuf Shah, an 11-year-old boy, is being hailed as a genius after scoring the highest possible score of 162 on a Mensa IQ test.

His result surpasses that of physicists Stephen Hawking and Albert Einstein, whose IQ is estimated at 160.

Mensa, an international society open to high IQ individuals, confirmed Shah's score to our sister network, NBC News, saying he ranked in the top 2% of the population and "has great potential."

Anyone who ranks in that percentage is invited to join the organization.

According to Shah's county newspaper, the Yorkshire Evening Post, his parents encouraged him to take the exam without any specific preparation.

"Everyone at school thinks I'm very smart and I've always wanted to know if I was in the top 2% of people taking the test," the 11-year-old boy, who lives in the city of Leeds, told the Post. the north of England.

The young mathematician is currently focused on applying to high schools, according to his family, but in his spare time he enjoys solving Rubik's cubes and Sudoku puzzles.

“It feels special to have a certificate for me and about me.

Also, I never thought it would be on the news,” she stated.

Shah's father, Irfan, told the Post that when his son was 7 years old, he discovered a mathematical phenomenon that he could not explain.

The family contacted a Cambridge University mathematics professor who provided Shah with a rationale, and the principle has since been known in his household as "Yusuf's square rule."

[Leaded gasoline has lowered the IQ of nearly half the US population, study finds]

But Shah's parents say they are teaching him to cultivate his work ethic and social life, in addition to his natural abilities.

“I still tell him that 'your father is still smarter than you,'” Shah's father told the Post.

“We take everything lightly.

Even if you have talent, you have to be the hardest worker, ”he recalled. The nude model who does an IQ test for a man on a first date - Walla! Sheee 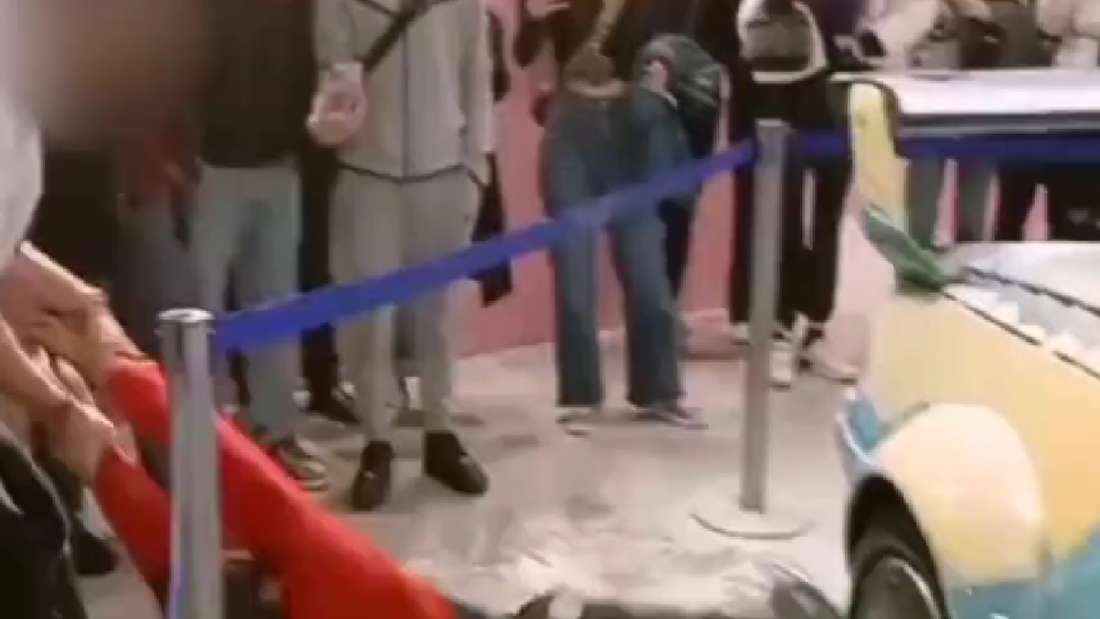 "Hardcore ultimatum" on Twitter: Elon Musk gets rid of hundreds of employees in one fell swoop