In Brazil, the president of the Superior Electoral Court rejected the request of the liberal party of President Jair Bolsonaro to annul votes of the | World | CNN 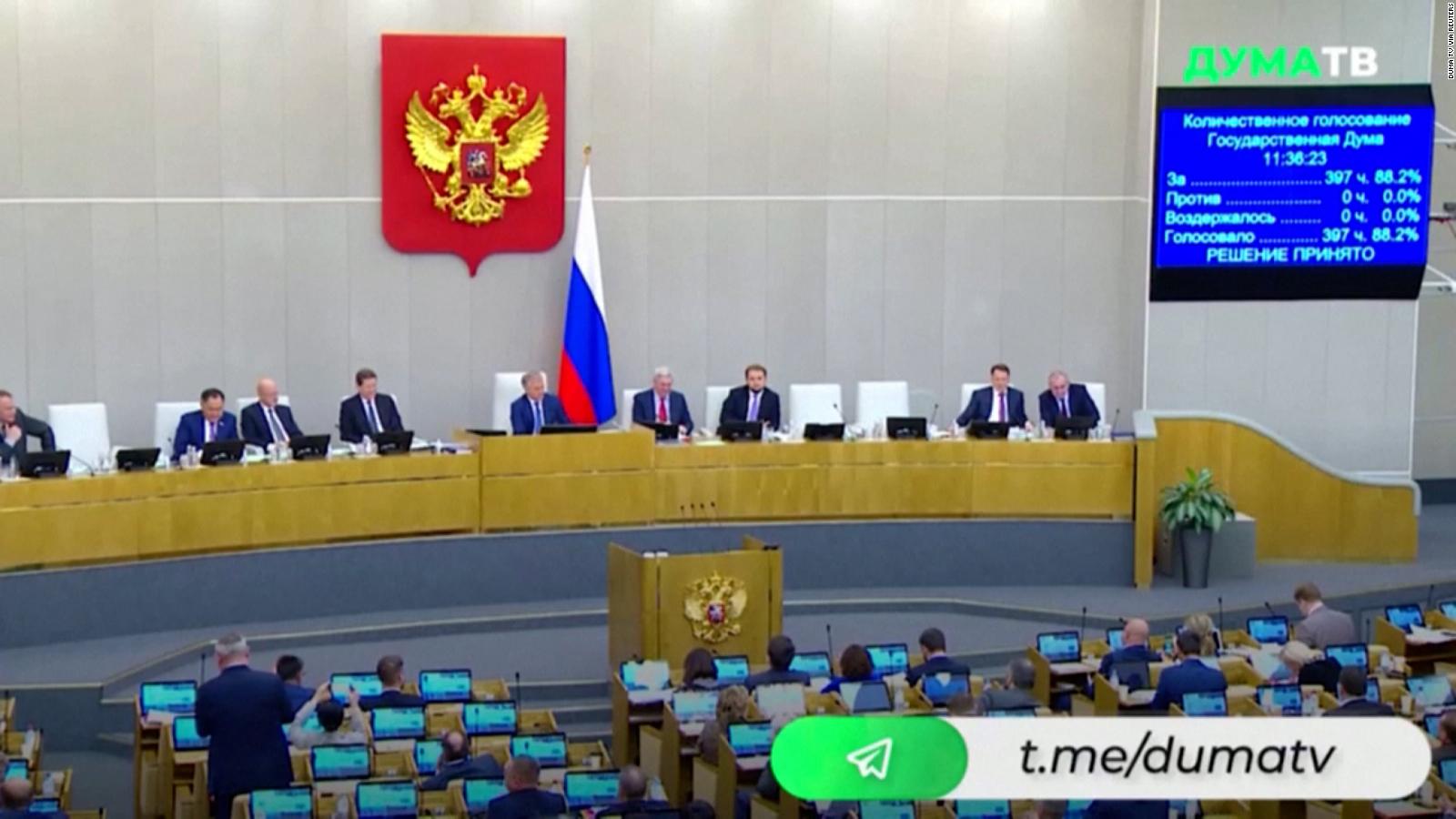 In Brazil, the president of the Superior Electoral Tribunal has rejected a request by President Jair Bolsonaro's liberal party to annul second-round votes.

The president of Ecuador, Guillermo Lasso, arrives in Mexico to meet with his counterpart Andrés Manuel López Obrador.

In Russia, the Lower House of Parliament has passed amendments banning the promotion of same-sex relationships between adults.

In China, Foxconn has offered to pay newly hired workers the equivalent of $1,400 to resign and leave the company.

Also in China, health authorities reported their highest number of new local Covid-19 cases since the start of the pandemic. 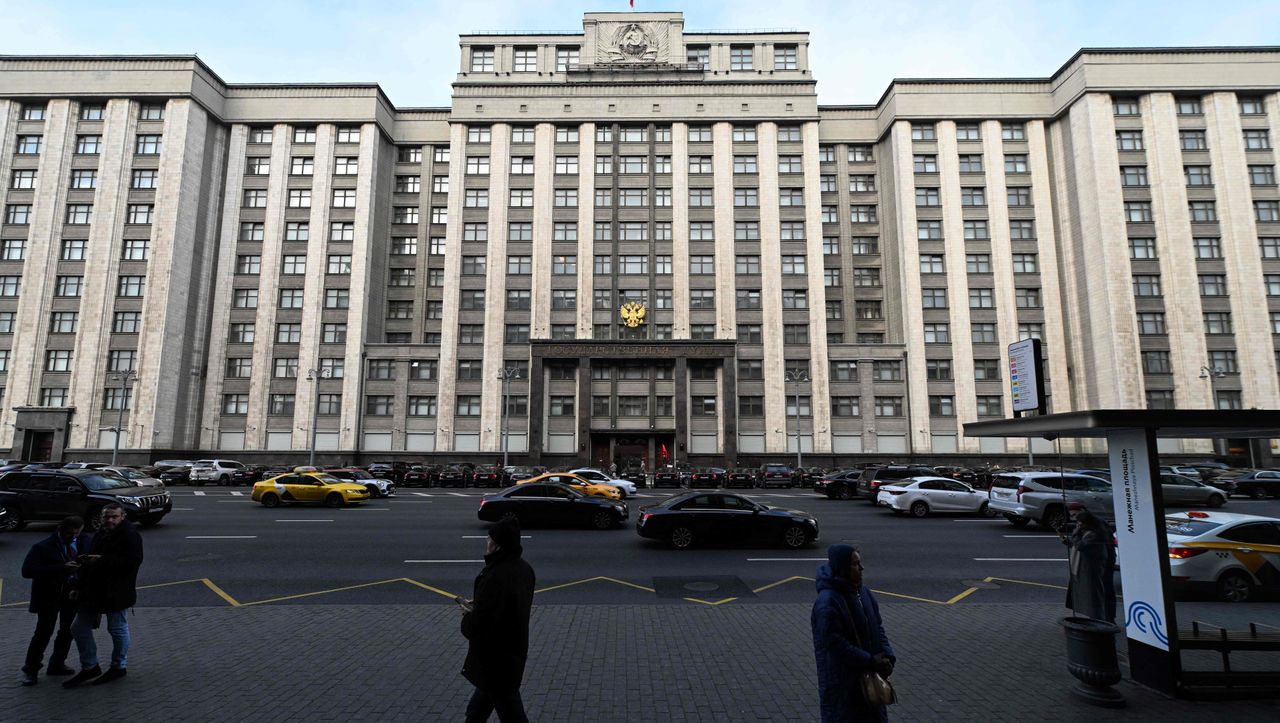 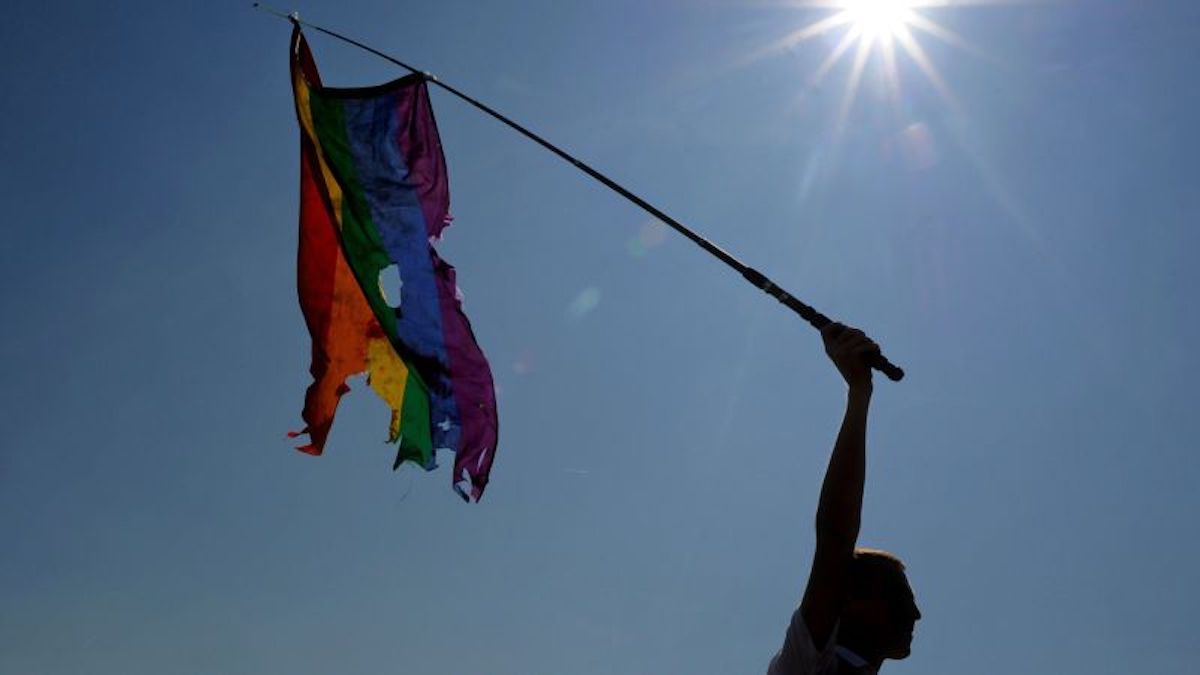 Russian lawmakers will toughen the "gay propaganda" law, which bans all adults from "promoting" same-sex relationships

Russia: Attacks on LGBTQ movement on the rise 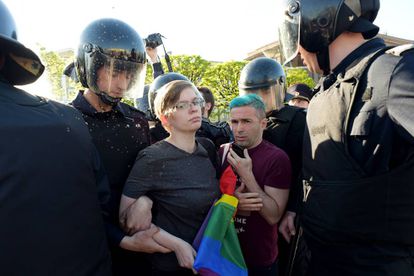 Despite Western skepticism: Zelenskyy sticks to Ukraine war goal - "Everyone is confused in this situation" 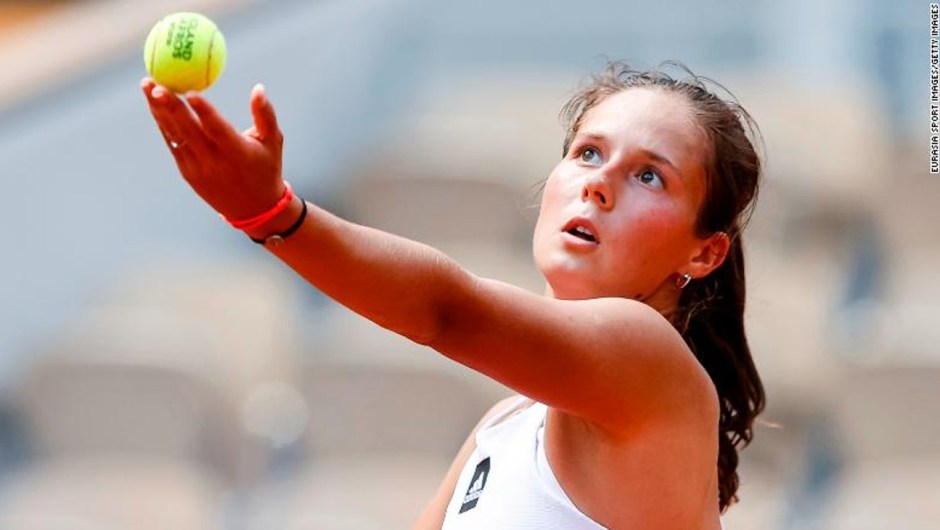