Zarifa Ghafari served as the first female mayor of an Afghan province from 2018 to 2021. After the Taliban seized power, she fled to Germany. Now she is being honored for her political commitment. 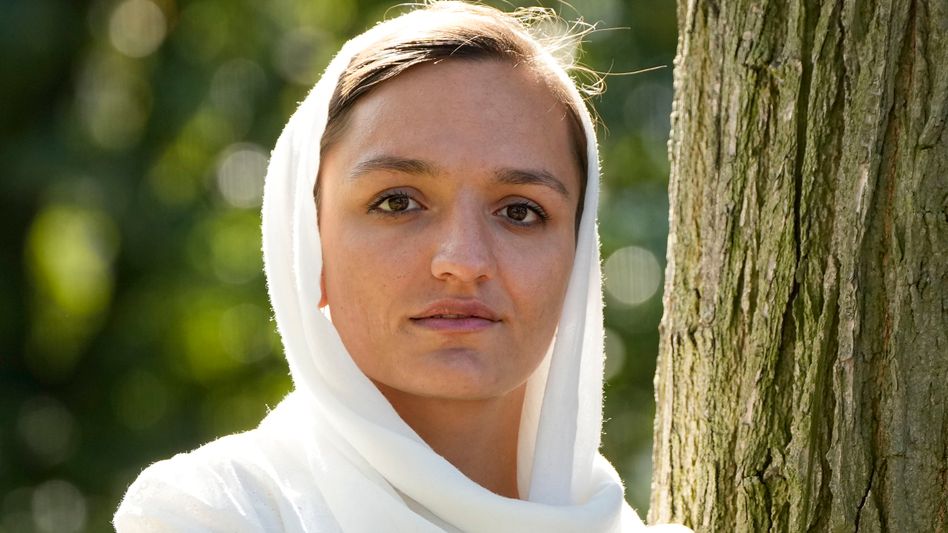 Zarifa Ghafari after fleeing to Germany

The women's rights activist Zarifa Ghafari receives the Luther Prize "The Intrepid Word" for her work as the first female mayor of an Afghan province.

The award, which is worth 10,000 euros, is presented every two years by the Association of 16 German Lutheran Cities – where the reformer Martin Luther worked.

The decision for Ghafari as the winner was unanimous, said the mayor of the Thuringian city of Schmalkalden, Thomas Kaminski, and Lord Mayor Adolf Kessel (CDU) from Worms after a jury meeting in Schmalkalden.

Made strong for the women of Afghanistan

However, the decisive factor for the decision was that the 30-year-old Ghafari enjoys very special sympathy and solidarity.

From 2018 to 2021 she served as the first female mayor in the Afghan province of Maidan Wardak.

There she campaigned primarily for the protection and rights of Afghan women;

for example by opening a market only for women and thus creating jobs for women.

After the Taliban seized power in the summer of 2021, Ghafari was able to flee to Germany with her family.

»From here, the intellectual, enlightened young woman continues to raise her voice for human rights in Afghanistan and in the world.«

In the spirit of the civil courage of Luther (1483 to 1546), who defied pope and emperor with his theses against the sale of indulgences, Preis honors courageous people for words and deeds. 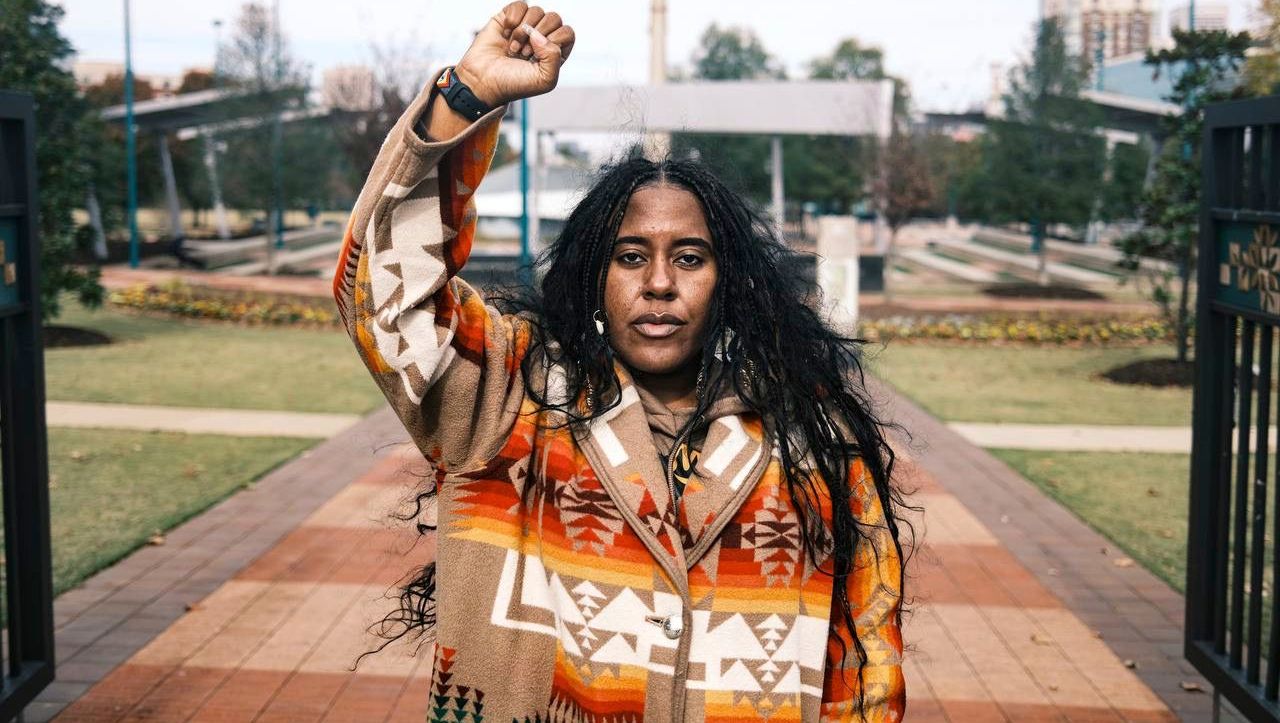 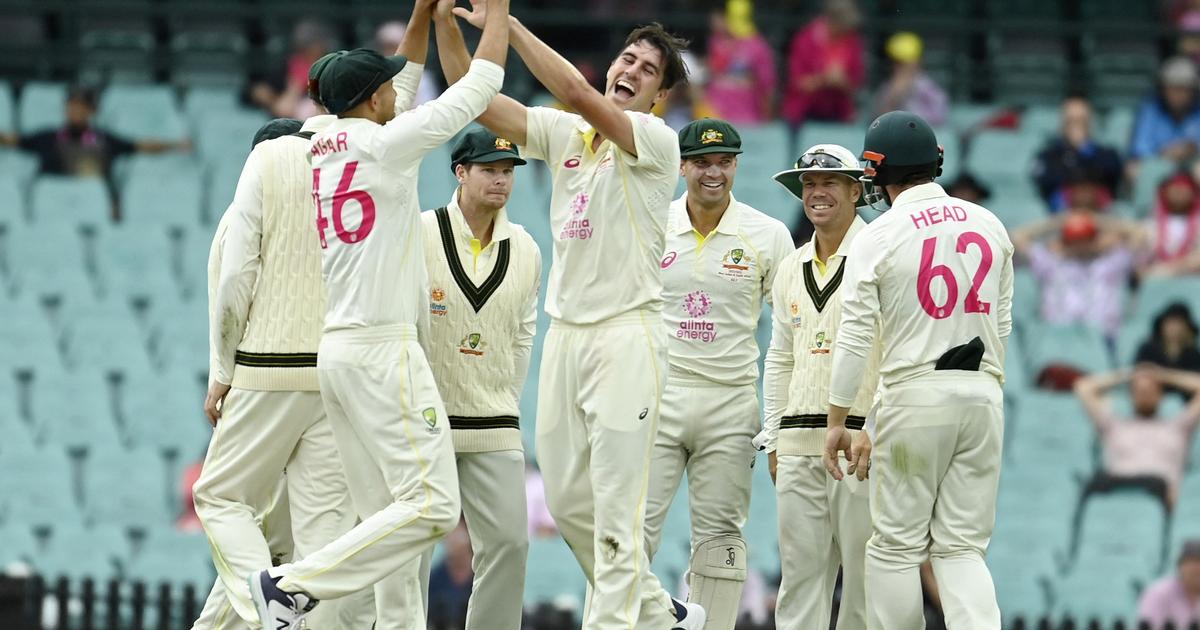 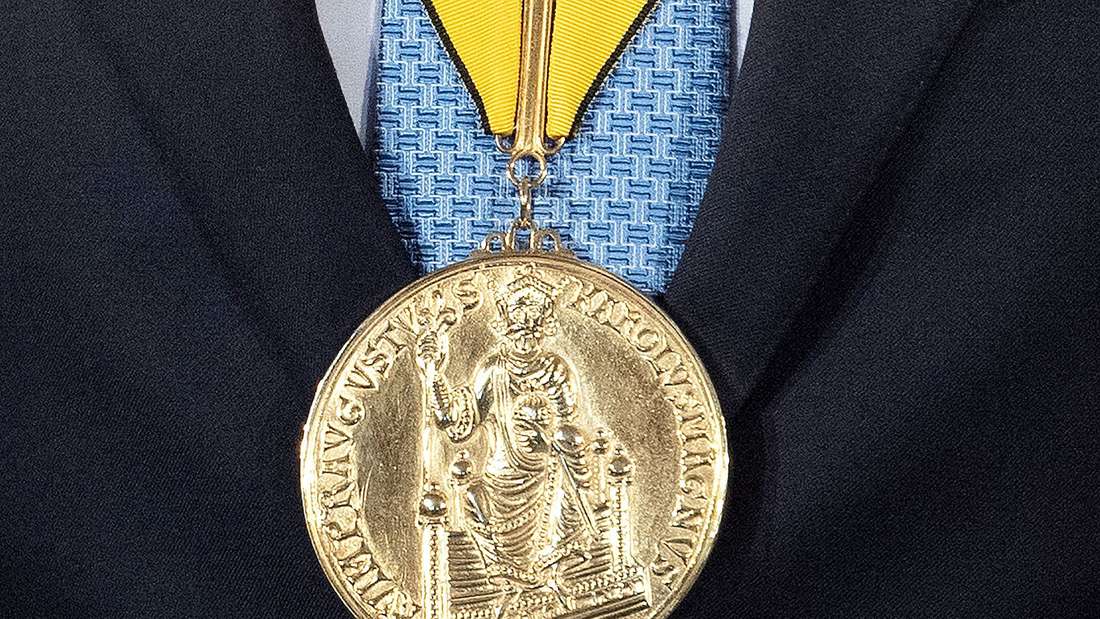 Charlemagne Prize for President Zelenskyj and the Ukrainian people 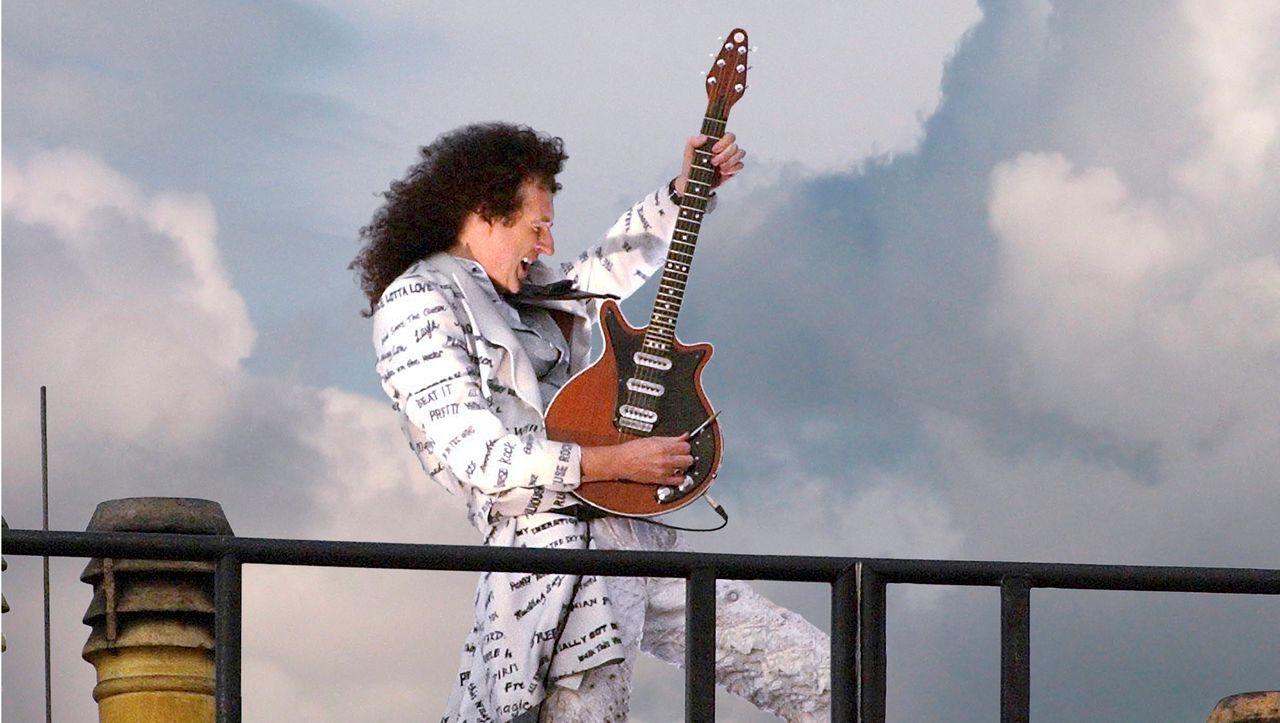 Queen guitarist Brian May is knighted 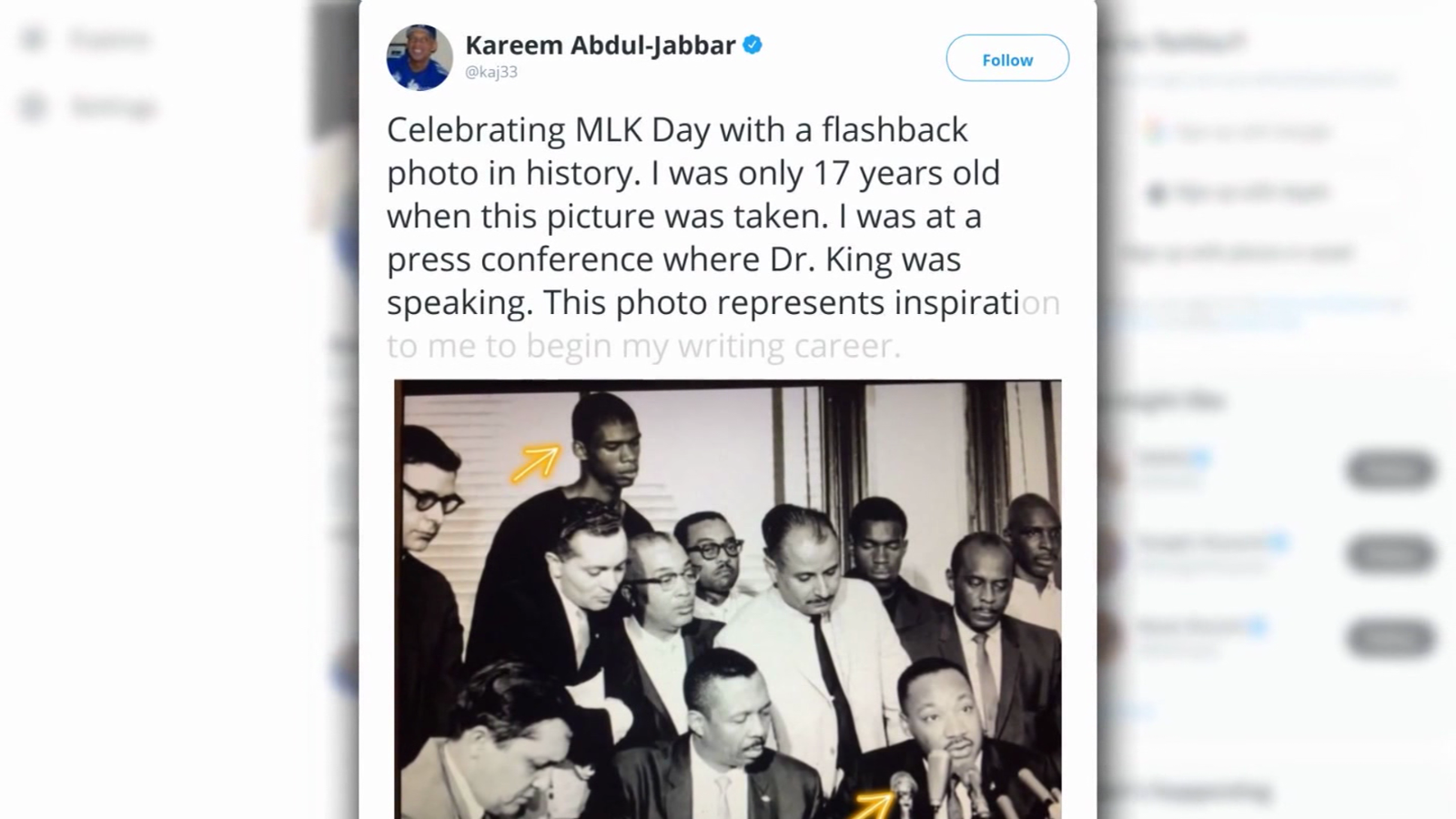 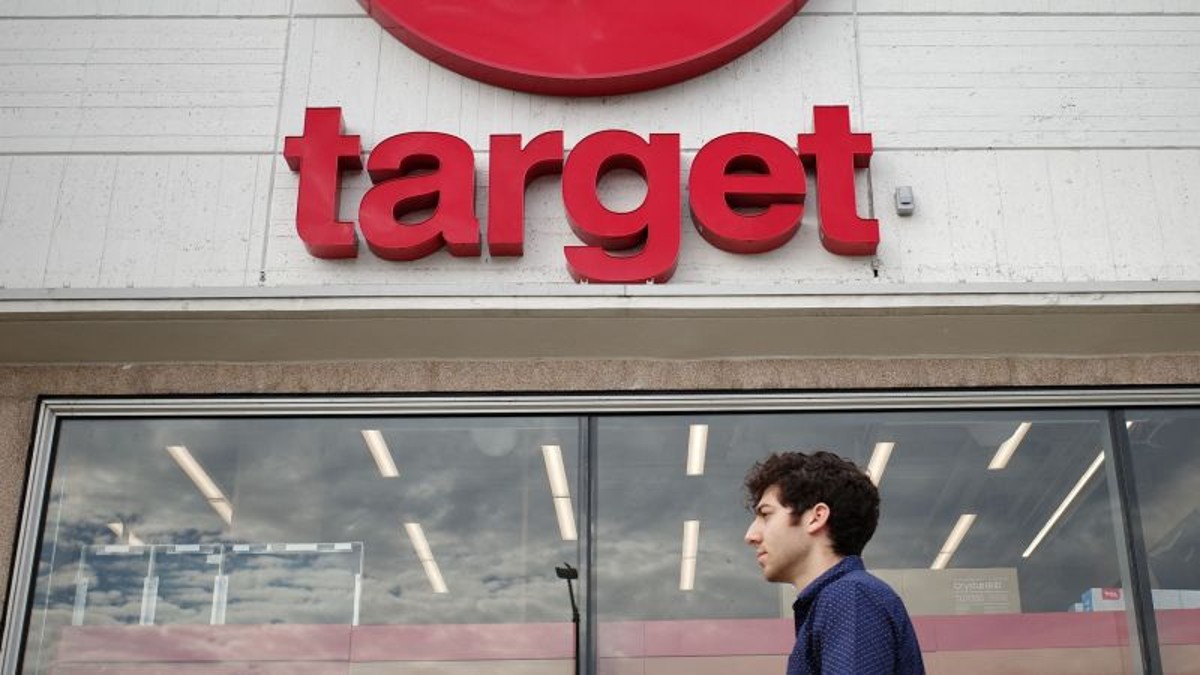 What is open and closed on Martin Luther King Jr. Day. 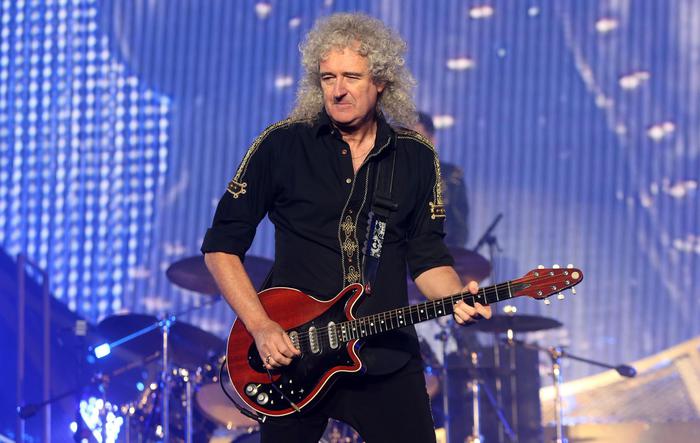 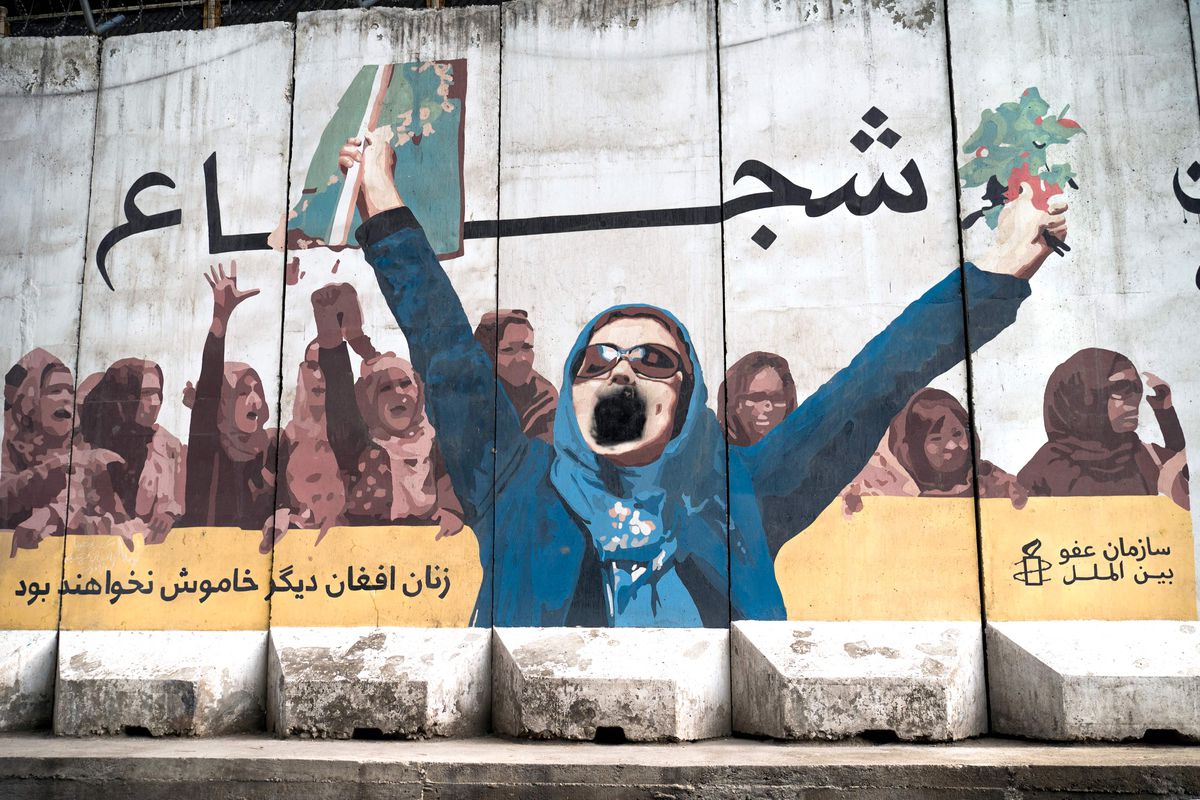 The struggle of Iranian women lights the way for Afghans: "Iran has risen up, now it is our turn"

5 Palestinians were killed, others were injured and arrested during the occupation forces storming the Aqbat Jaber camp in Jericho
2023-02-06T08:38:08.371Z