Hundreds of people have died in protests in Iran. Now Foreign Minister Annalena Baerbock made it clear that the world should not stand by and watch "innocent people being murdered". 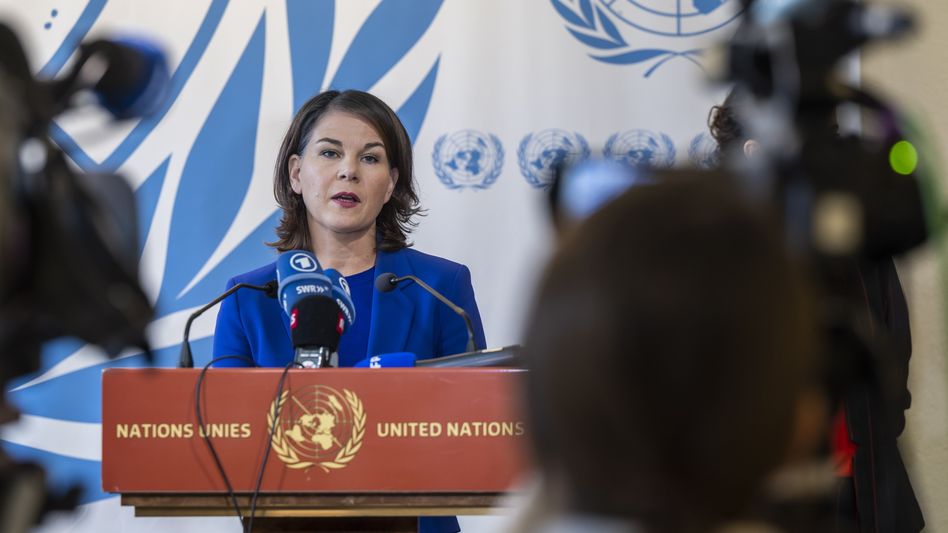 Foreign Minister Annalena Baerbock (Greens) and dozens of other diplomats have sharply criticized Iran in the UN Human Rights Council for the growing violence against peaceful demonstrators.

The world should not stand idly by as "innocent people, mothers, fathers, sisters, brothers and children are murdered," said Baerbock on Thursday in Geneva.

Those responsible must be held accountable.

The UN High Commissioner for Human Rights, Volker Türk, spoke of tyranny in Iran and called on the government to stop the violence immediately.

According to his office, more than 300 participants have died since the protests began in mid-September.

He called for the release of more than 14,000 people arrested in connection with protests.

Participants and journalists would be branded "as agents of enemies and foreign states."

That is the typical narrative of tyranny.

At the request of Germany and Iceland, the council was to vote on a resolution in the afternoon calling for an independent investigation into the situation in Iran by UN experts.

Baerbock said they would have to collect evidence that would later be used in court.

A representative of the Iranian government criticized the western states as arrogant hypocrites and named Germany several times.

They are violating the human rights of Iranians through the sanctions, which have claimed many lives, said Khadijeh Karimi, deputy vice-president for women and family affairs.

They would have no moral credibility.

The situation of women in Iran is excellent: "They have equal opportunities in all areas of private and public life," she said.

The right to freedom of expression is guaranteed and also applies in Iran.

"The Human Rights Council was created to be the voice of people whose indivisible rights are being denied in their own homes," she later told journalists.

The image of a little Iranian girl kneeling in the dust by her mother's coffin screaming at the sky gets under her skin, Baerbock said.

She herself has been to many demonstrations, sometimes with prams.

In democratic countries, it goes without saying that you can come home safely afterwards. 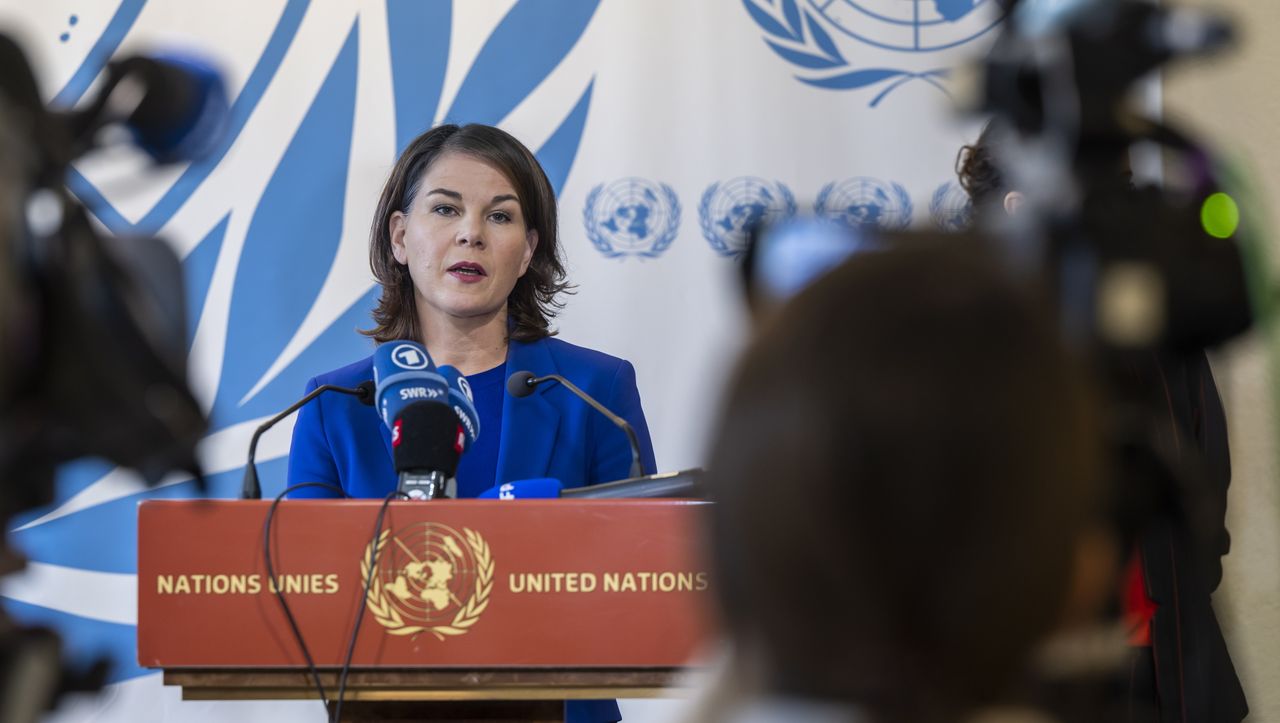 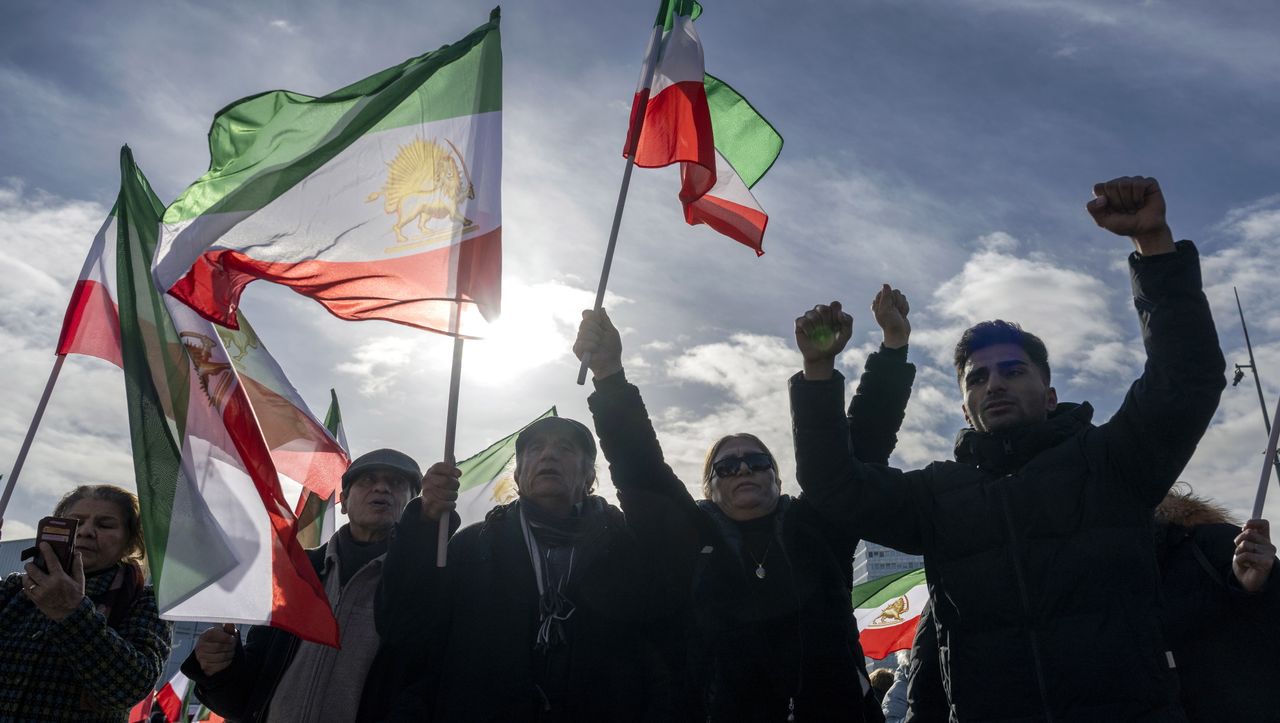 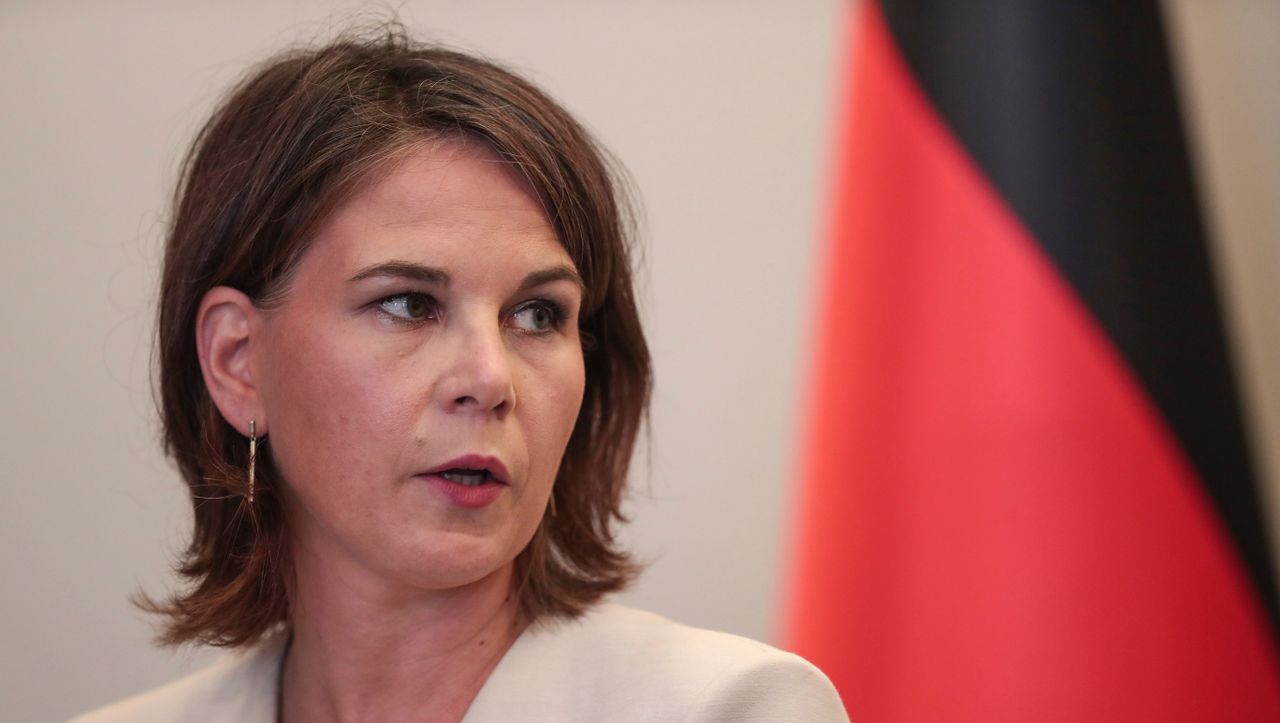 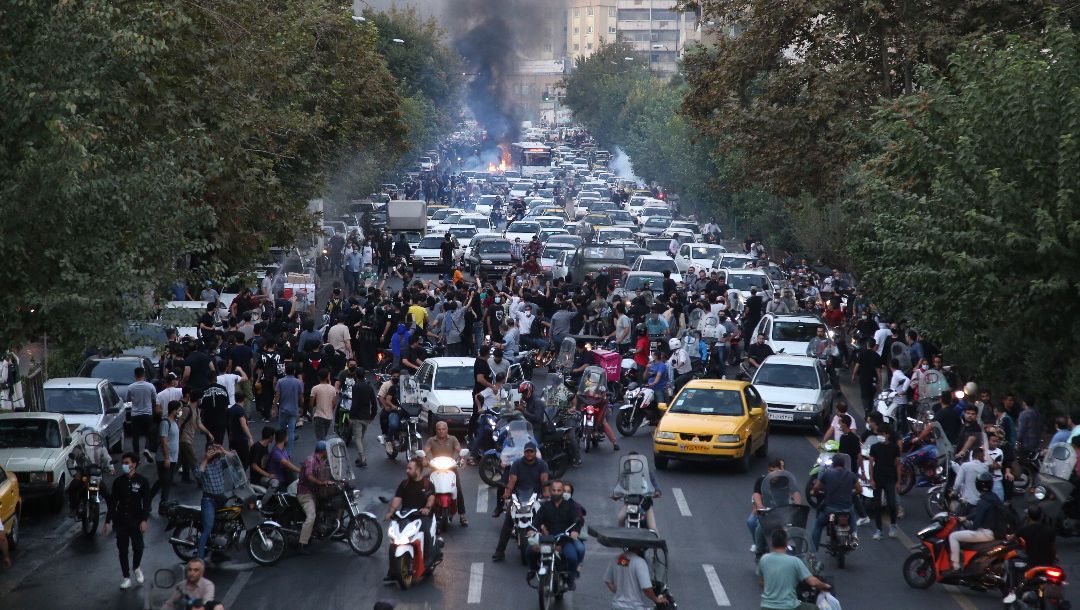 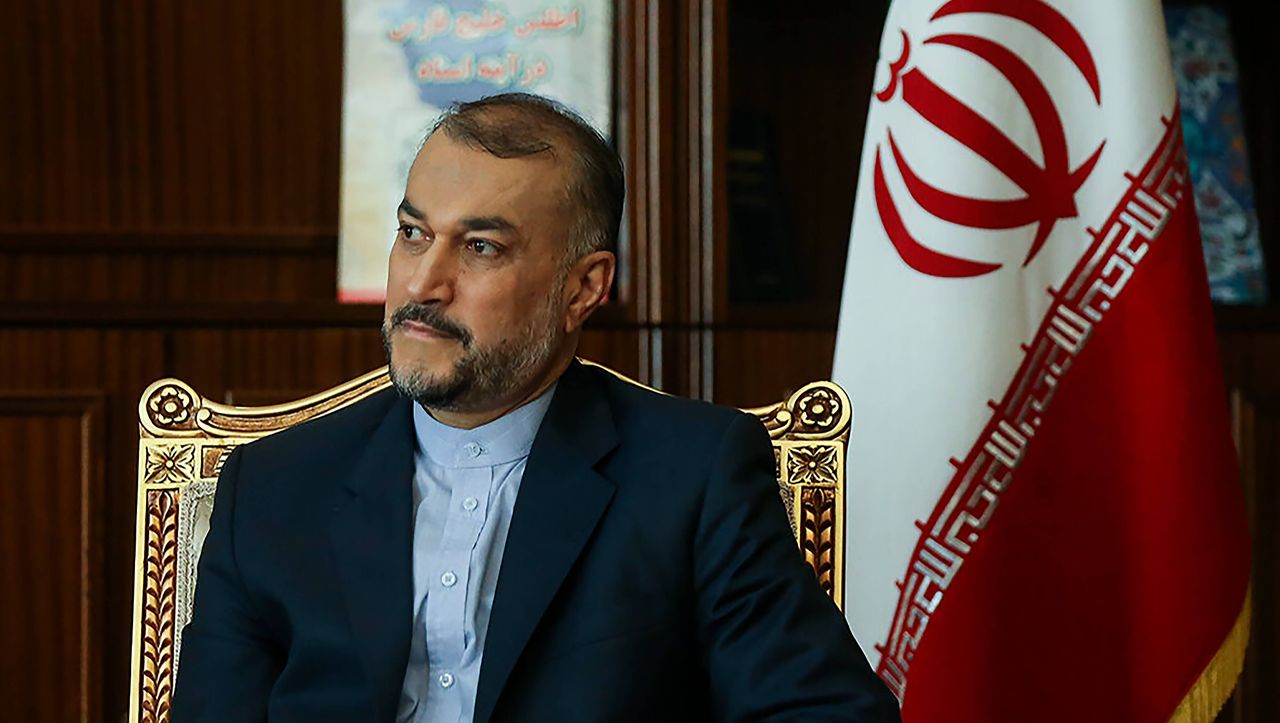 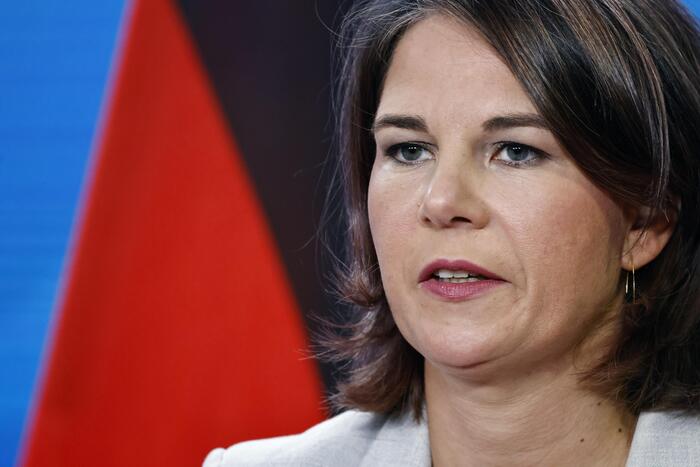 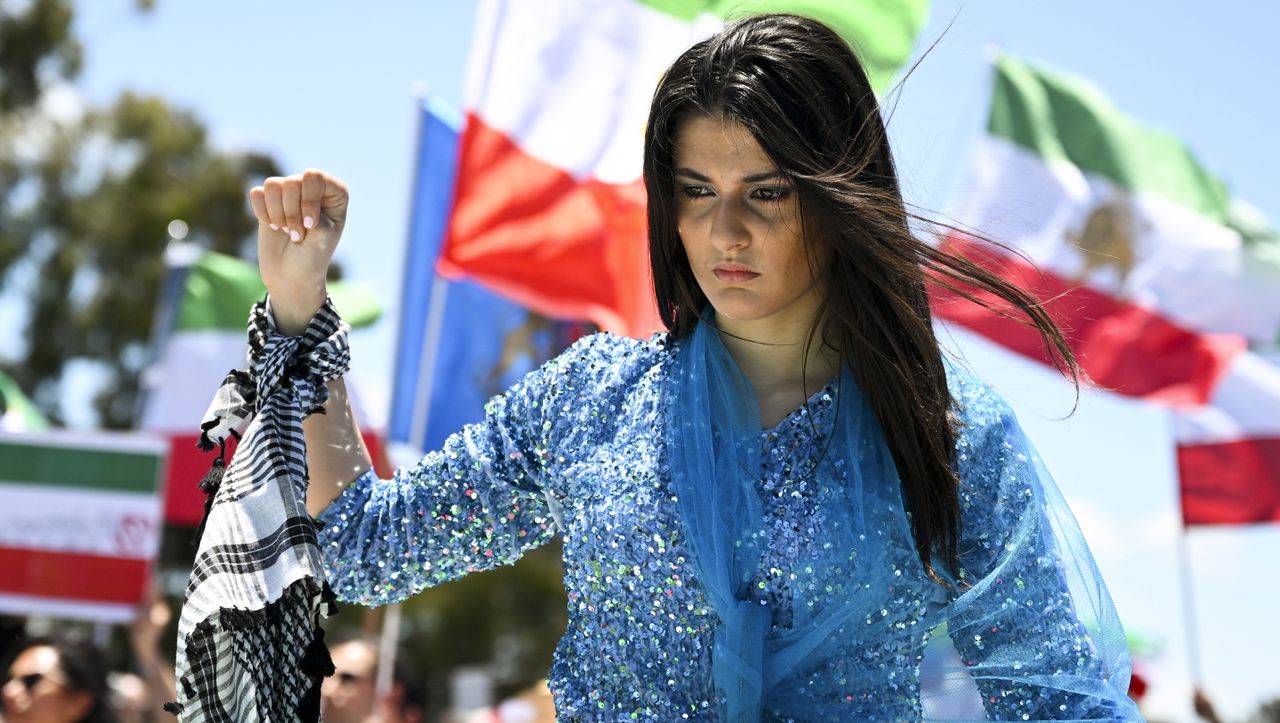 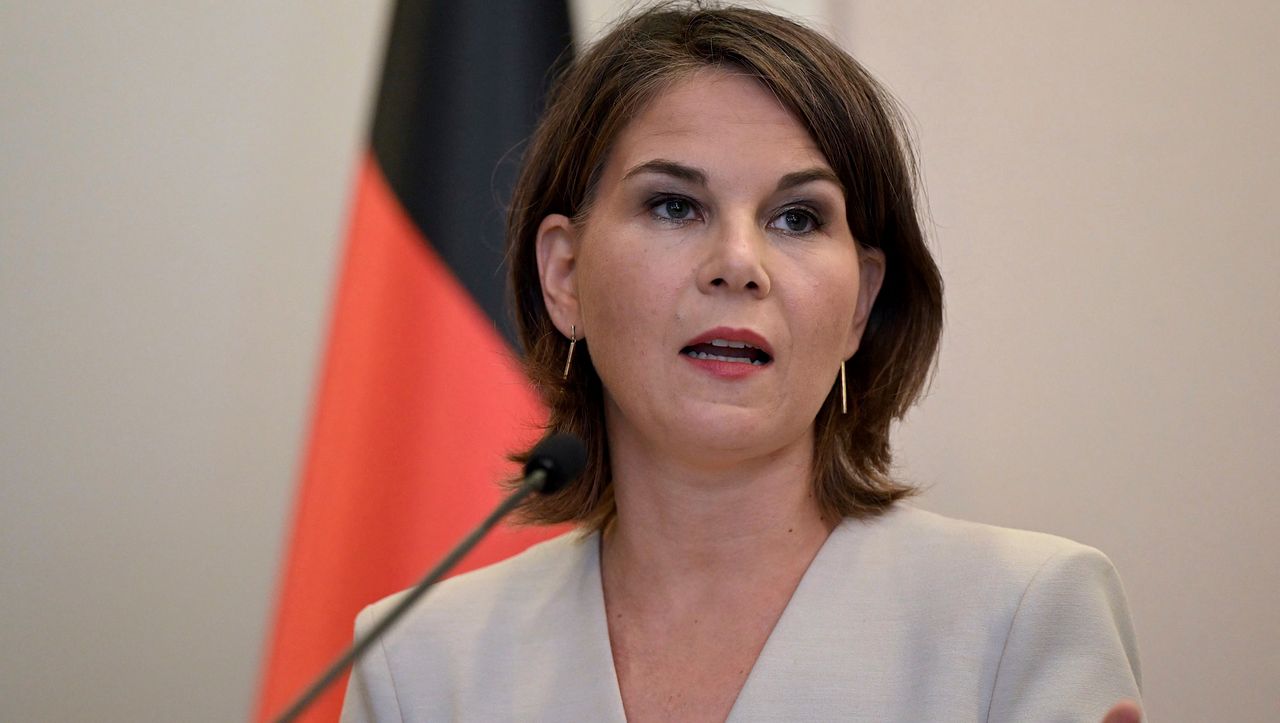