"I'm here because I didn't find anything else," says a fan at the World Cup. The stores are not cheap (up to $450 a night) and the buses are "a disaster," laments a Mexican woman.

For some soccer fans, the journey to the World Cup in Qatar begins every morning in a camp in the middle of the desert.

Fans who couldn't find a hotel in Doha (because they were full or too expensive) have had to make do with dusty tented villas in the town of Khor, with no locks and no beer.

Some were simply looking for an adventure.

On Wednesday, a DJ set the scene with electronic music, while hundreds of fans gathered sitting on

around a campfire, drinking soft drinks and watching a screen in a venue an hour from the capital.

[He was going to buy a car but he did not do it to go to the World Cup: the pamboleros are capable of this and more]

“I'm here because I didn't find anything else,” acknowledged Haidar Haji, a 27-year-old architectural engineer from Kuwait, noting that it was a problem to drive to Doha each morning from the village, but he had no other choice.

Tents at the accommodation village in Al Khor on November 23.

Still, camping on Jor is not cheap.

$450 a night to stay at this makeshift shelter

that authorities advertised as "the perfect destination for a luxurious and enjoyable stay."

The shops have basic plumbing and furniture.

In addition, there is a swimming pool and a high-level restaurant.

[See the coverage of the World Cup in Qatar: Uruguay debuts with South Korea.

From the moment Qatar was chosen to host the World Cup, doubts arose as to whether the small country could meet the demand for rooms for

an expected 1.2 million fans, nearly a third of its population.

Qatar's frenetic construction program has managed to fit tens of thousands of rooms into new hotels, apartments and even cruise ships.

But the high cost forced some fans to venture into desert camps and gigantic villas on the outskirts of Doha,

including one near the airport with corrugated cardboard rooms

Hundreds of fans have complained about the isolation and lack of alcohol in the village of Khor.

“Honestly, there is more alcohol in Tehran,” said Parisa, an Iranian oil worker who did not want to give his last name because of the political situation in his country.

Mexico's Paola Bernal, from Tabasco state, didn't know what to expect at the first World Cup in the Middle East, but said she was surprised by the travel time in the small nation.

The buses to the villages are "a mess

," she noted, and stop operating at 10 p.m., forcing fans to pay large sums of money for an Uber.

Many complain about the long wait to register.

Crowds waited in line Wednesday to get into their rooms.

We wanted good vibes, good energy, to be with the people

”, indicated the Moroccan Mouman Alani, “this is very disorganized”.

Another called it Fyre Festival 2.0 in reference to the infamous music festival that left fans stranded in makeshift shelters in the middle of an island in the Caribbean.

When we got to the room, it was a disaster

But he insisted there was no misleading advertising.

Despite the disappointment, "the World Cup is about football." 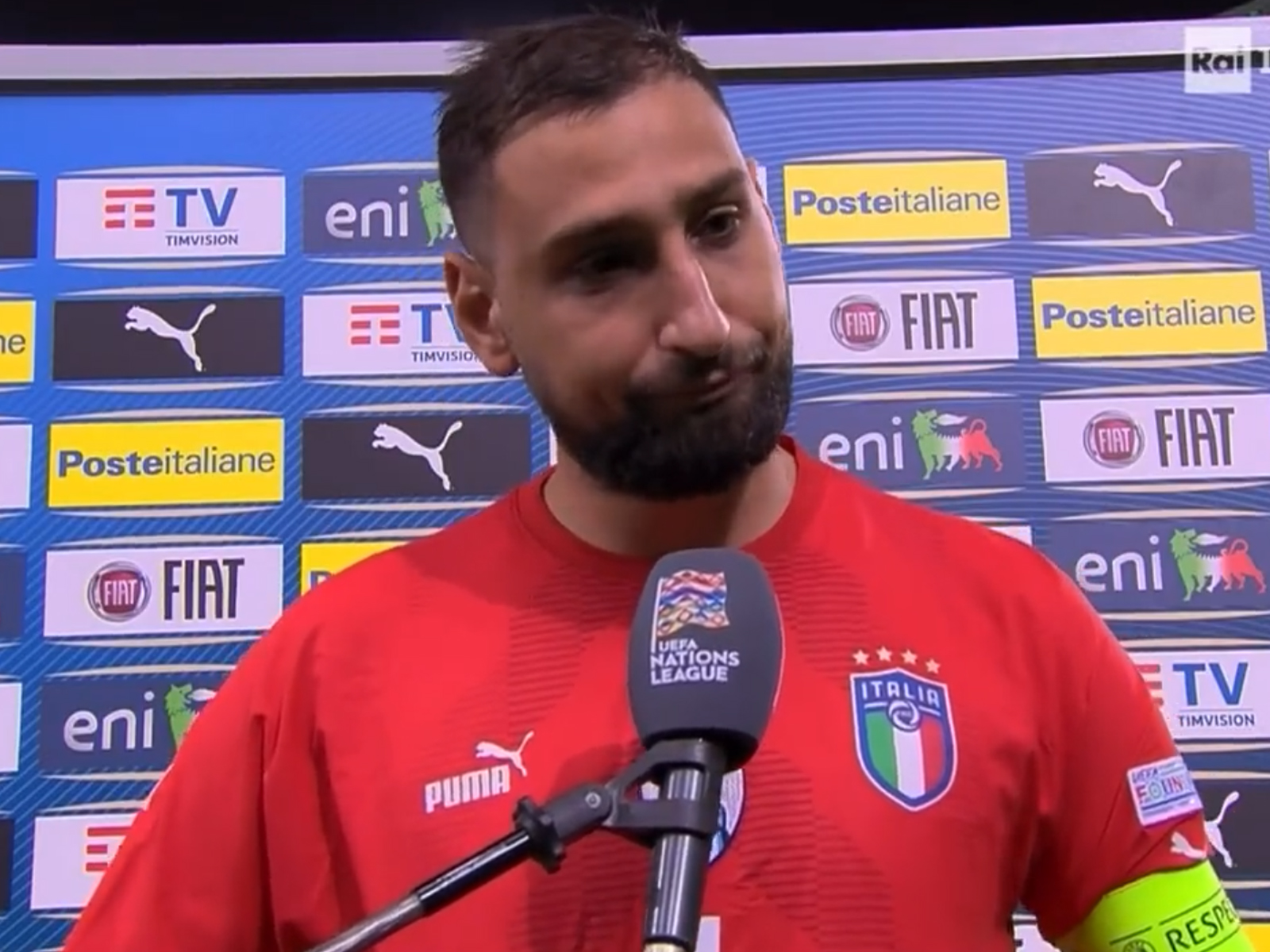 World Cup 2022 in Qatar: Fans should stay in tents 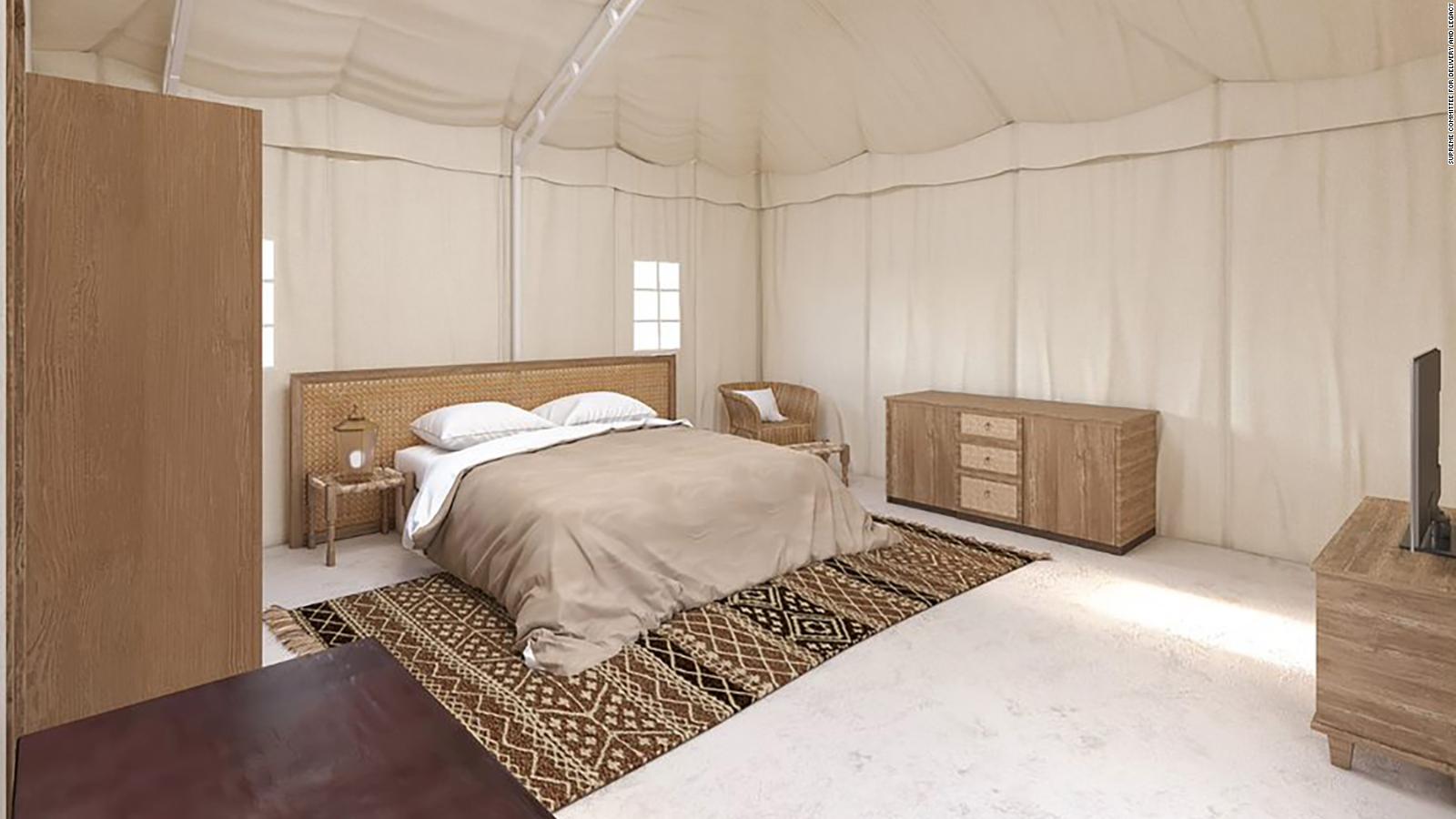 How Qatar, a tiny country, plans to host a million fans at the World Cup 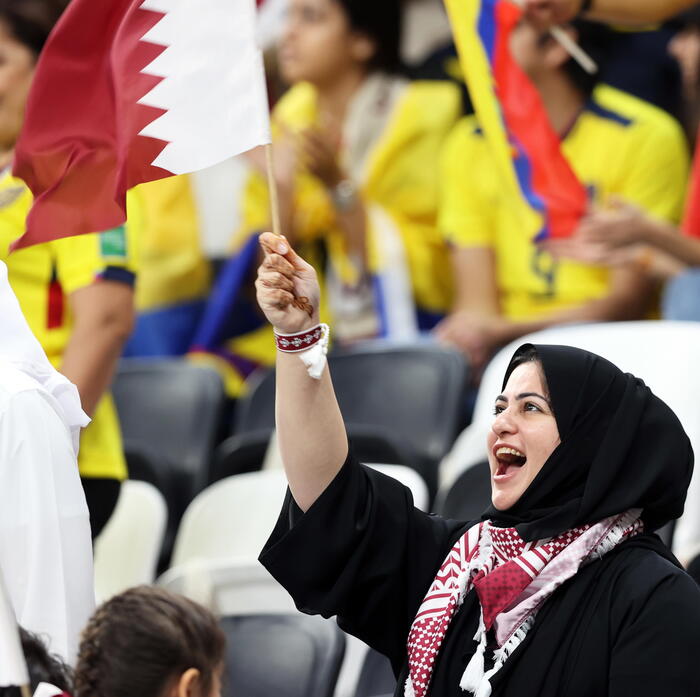 Qatar World Cup at the start, to be played after controversy 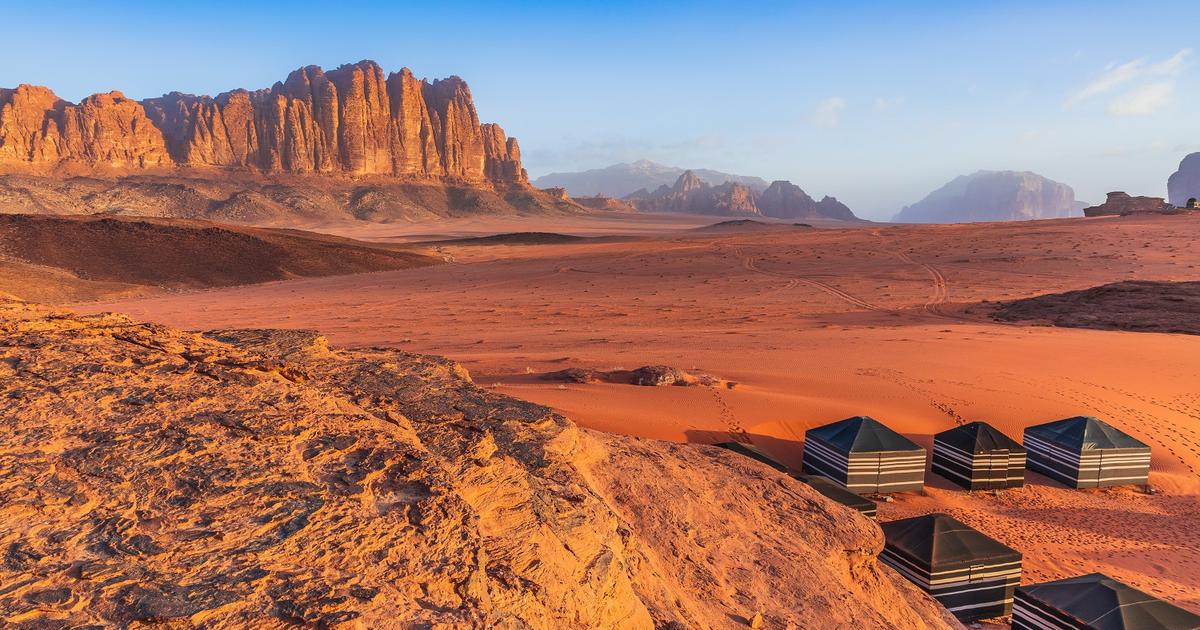 Wadi Rum: how to choose your Bedouin camp in the Jordanian desert? 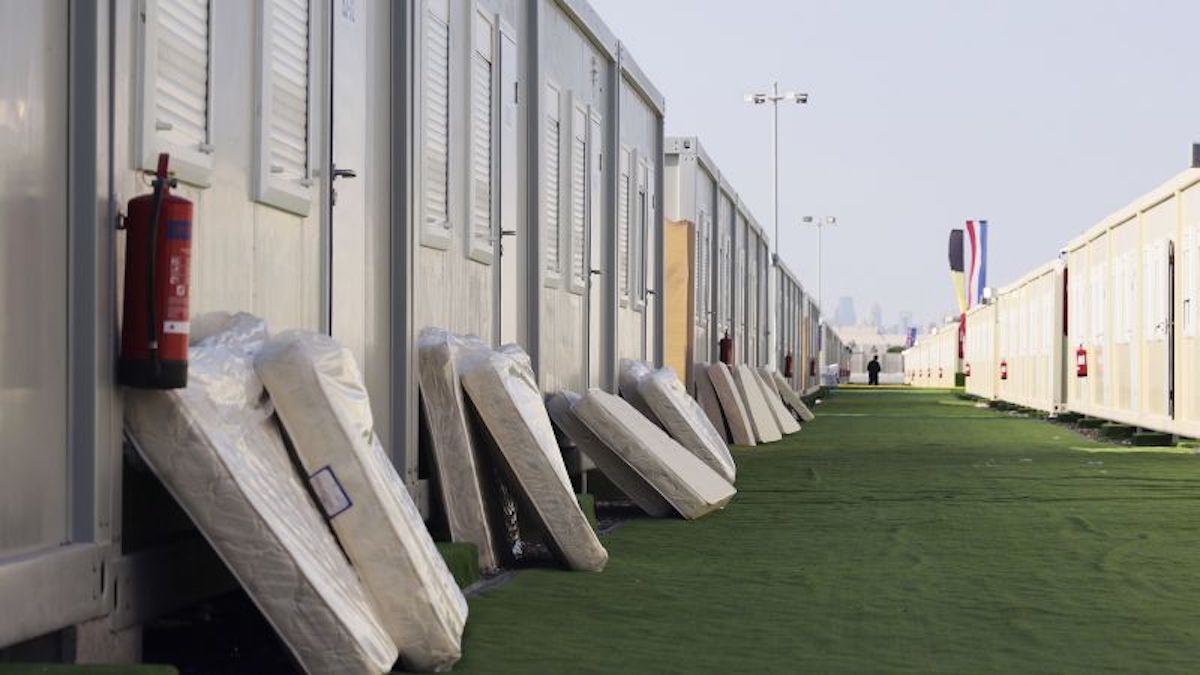 Boycott the World Cup or just watch all the games? The result of our fan survey was predictable 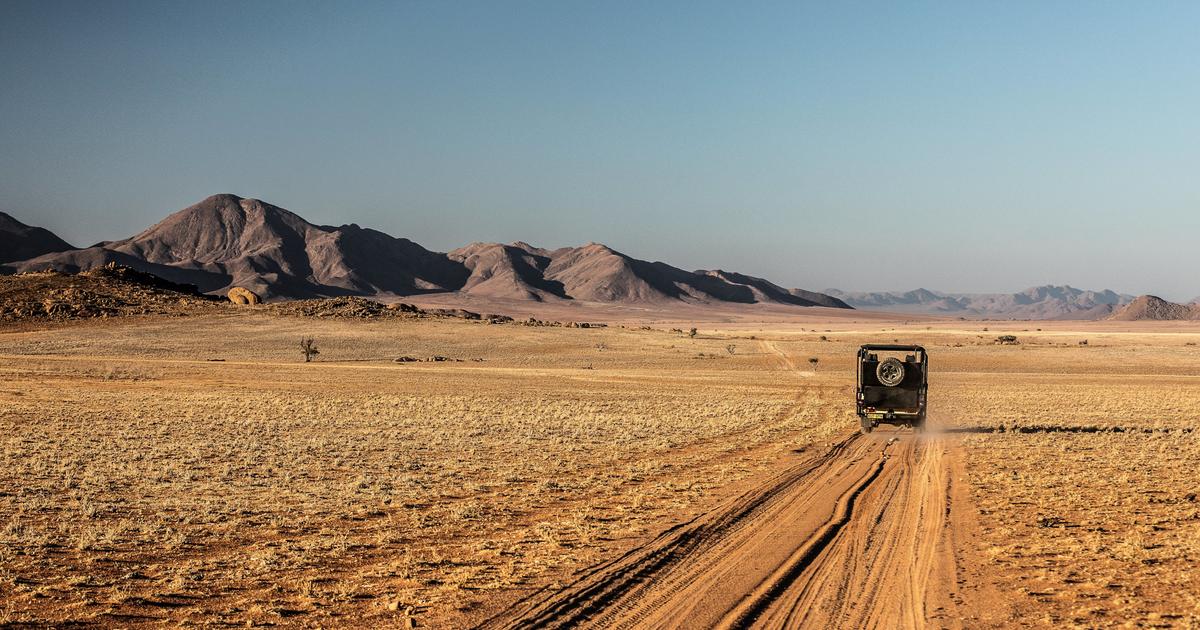