The Chinese University of Hong Kong held a graduation ceremony for three consecutive days starting today (24th). At around 4:00 p.m., outside the "Beacon Tower" on Million Avenue outside the library of the school, several students protested by wearing homemade school robes with the words "joint venture

The Chinese University of Hong Kong held a graduation ceremony for three consecutive days starting today (24th). At around 4:00 p.m., outside the "Beacon Tower" on Million Avenue outside the library of the school, several students protested by wearing homemade school robes with the words Slogans such as "Qualified social animals" and "Begging for food before graduation" protested.

"Hong Kong 01" is making inquiries with CUHK and the police.

CUHK held a graduation ceremony today (24th). On-site news indicated that there was an altercation between students and security guards, and then police officers entered the campus to investigate.

The CUHK campus media "University Community Daily" stated on Instagram that after graduation, students from Beacon Tower wore graduation gowns made of black garbage bags to protest on different issues.

There are slogans such as "Canteen is so expensive" and "Qualified social animals" on the graduation gown.

According to the Ig live broadcast of CUHK's "University Community News" and "Shaw College Student Union Executive Committee", at about 4:30 in the afternoon, some students made their own "school robes" and stood outside the "Beacon Tower", with the words "beg for food before graduation" , "The last SU voter" and other slogans. Later, a security guard came forward and asked the protesting students to show their student ID cards, and tried to take away the demonstration items. The students and the security guard had an altercation.

Not long after, the live broadcast saw a large number of uniformed police officers entering the campus and registering the identity information of the people on the scene one by one. A security guard was holding a video camera at the scene to take pictures. At about 5:30, the students dispersed one after another.

The Chinese University of Hong Kong will hold a graduation ceremony for three consecutive days starting today. In his speech this morning, President Duan Chongzhi mentioned that friendship and kindness are two important values. He shared with the graduates the famous writer Helen.

Duan Chongzhi also mentioned that in the past few years, the ever-changing epidemic has brought many challenges to study, and university life may not be as expected. "With courage and perseverance, you have overcome difficulties and grown."

In particular, he mentioned that the world is becoming more and more complicated, and human beings are unknowingly investing a lot of time and energy in the technological world. Some people even think that the virtual world makes people no longer need to be responsible for their words and deeds. He hopes that graduates will be able to think critically, etc. ability.

He also mentioned that "knowledge is power". The stronger the ability, the greater the responsibility. He hopes that students will make positive changes.

Anti-amendment bill｜Duan Chongzhi did not respond to whether the case should be closed People can be applied to the construction site Jida "Zero Accident" Drug accidents occurred in CUHK Hospital one after another, involving wrong anesthesia and wrong adjustment of drug infusion speed in chemotherapy Ways to File an Appeal 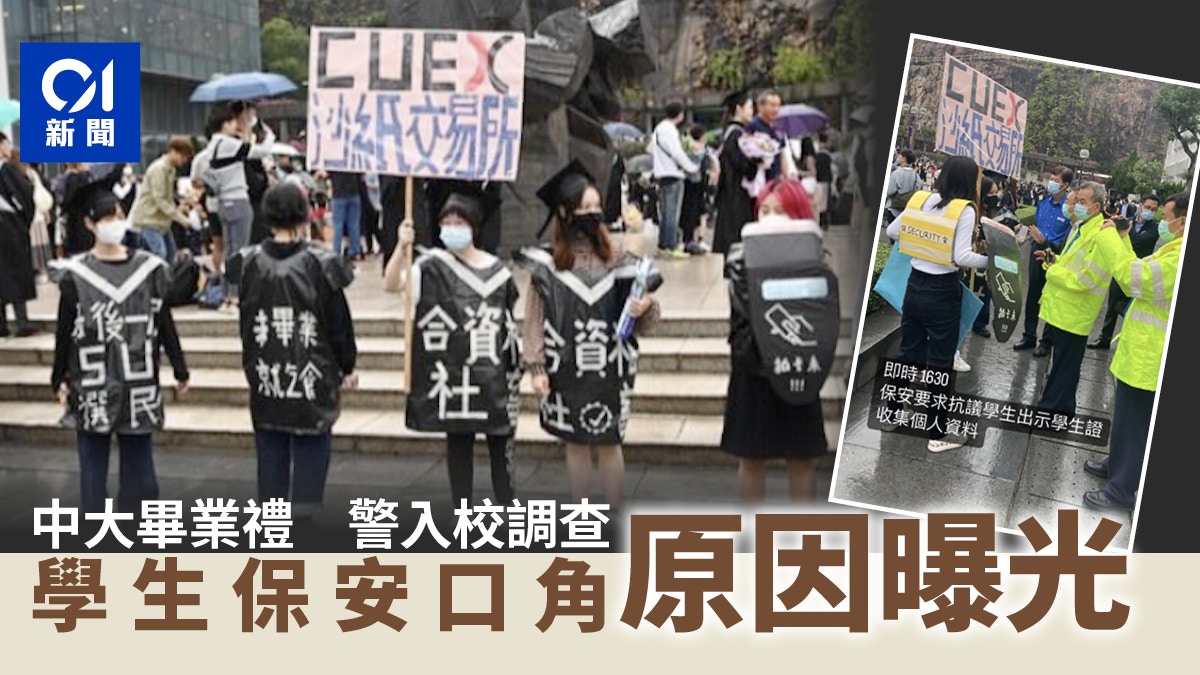 CUHK students’ performance art protests were stopped by security guards, and someone hurled insults at the security guards and called the police saying they were threatened 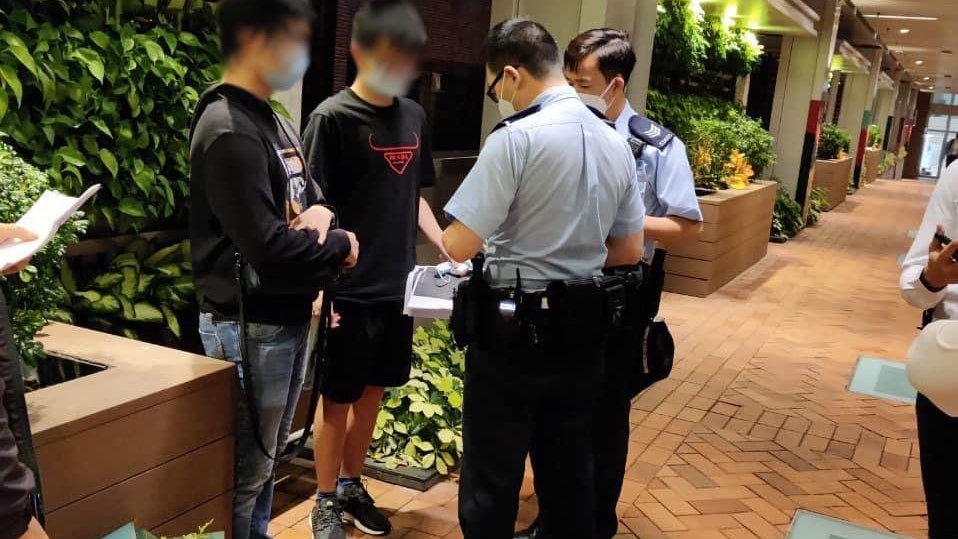 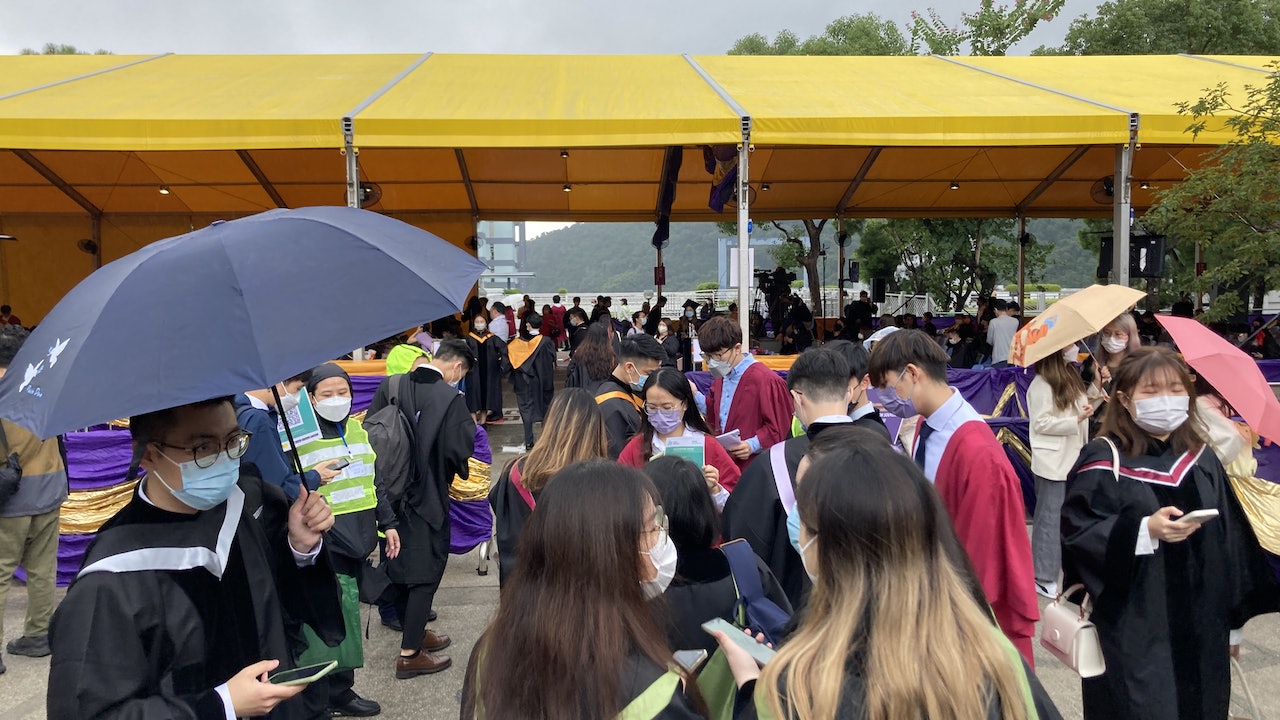 The 26th National Conference on Quality discusses the role and quality management in the industrial, educational and banking sectors
2022-11-28T13:51:16.953Z

Increasing demand for Ibn Al-Walid Hospital in Homs to benefit from the services of the Cancer Screening Campaign
2022-11-28T13:45:56.829Z

The male police officer of the Tai Po Crime Squad who secretly photographed women twice a day was temporarily charged with two crimes and brought to court on Tuesday
2022-11-28T13:39:27.160Z