Drama in Iran: the football star was arrested for participating in a protest Israel today 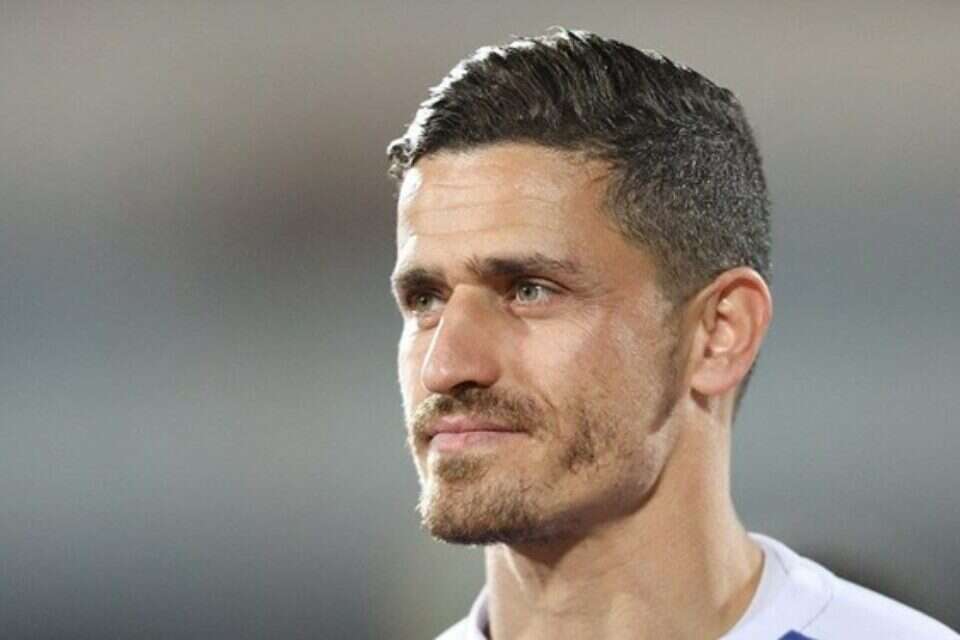 Waria Ghafouri, one of Iran's greatest footballers, was arrested today (Thursday) after speaking out against the regime as part of the huge protest against religious coercion and oppression in the country, the official Fars news agency reported.

According to the report, Ghafouri, a member of the Kurdish minority in the country, was brought in for questioning following remarks that "insulted the name of the Iranian national team and tried to destabilize the regime while aiding foreign elements."

He also participated in the Iran national team during the Asian Games in 2019.

Kernel of truth: Will the Iranian national team use the World Cup to support the protest? - Walla! sport

Drama in Iran: the football star was arrested for participating in a protest Israel today 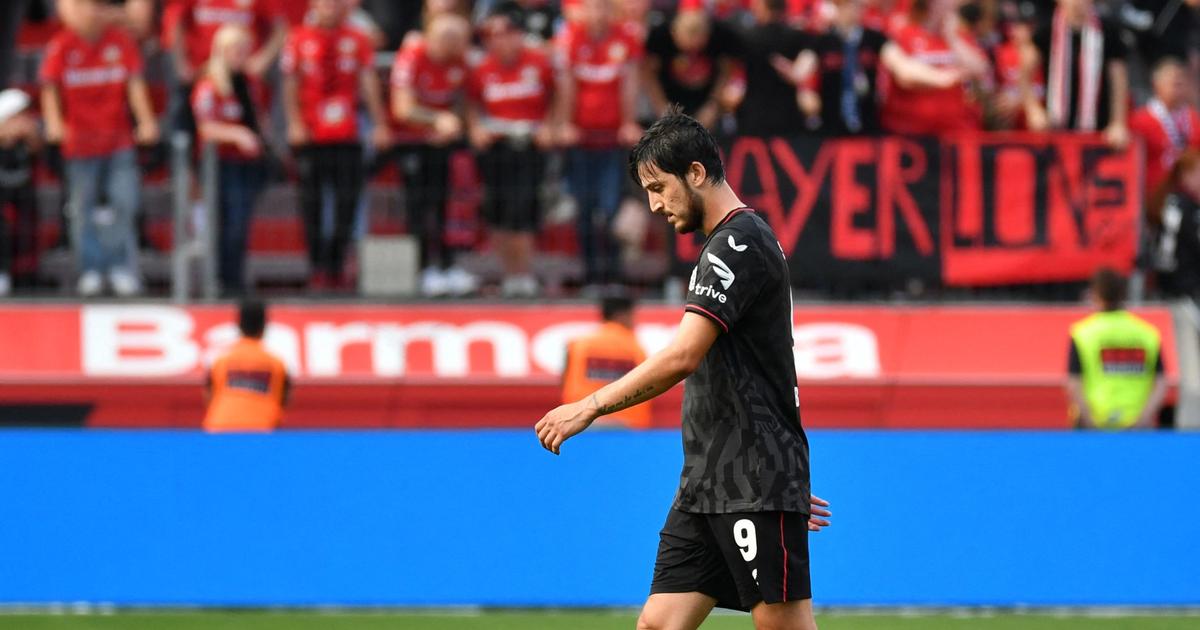 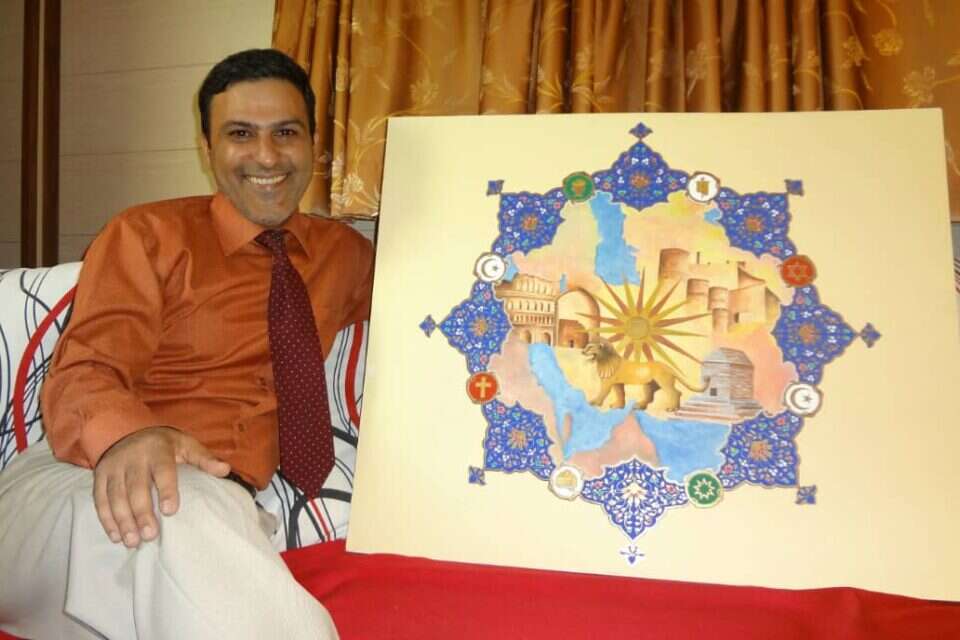 Report: An Iranian who was interviewed by Israeli TV was arrested Israel today 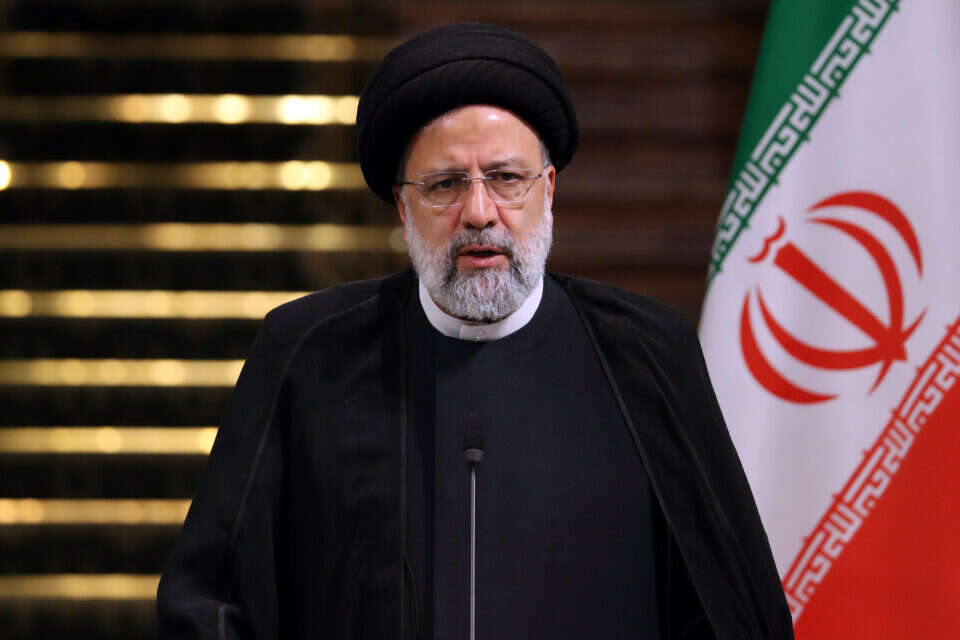 Humiliation for Raisi: The protesters interrupted his words and chanted - "Go to hell" | Israel today 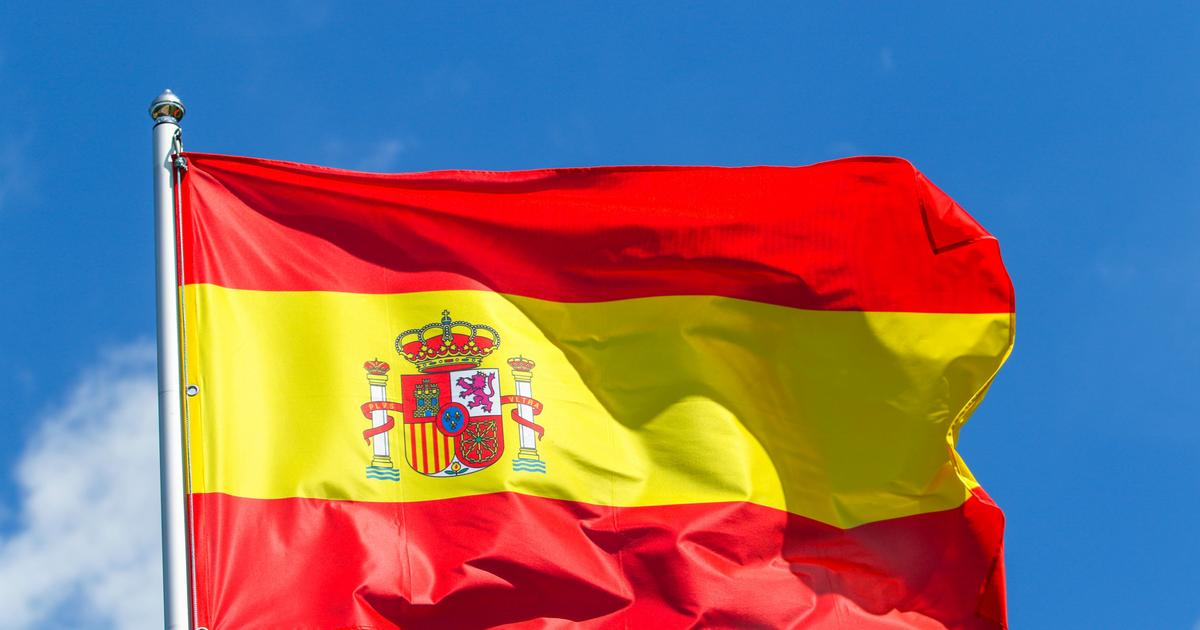 A second Spaniard is believed to be detained in Iran

"We are fed up with humiliation": the singer was arrested and forced to apologize, but his protest song conquered Iran - voila! culture