Honduran President Xiomara Castro announced that she is declaring a national security emergency to kick off what she called a "war against extortion" in the country. 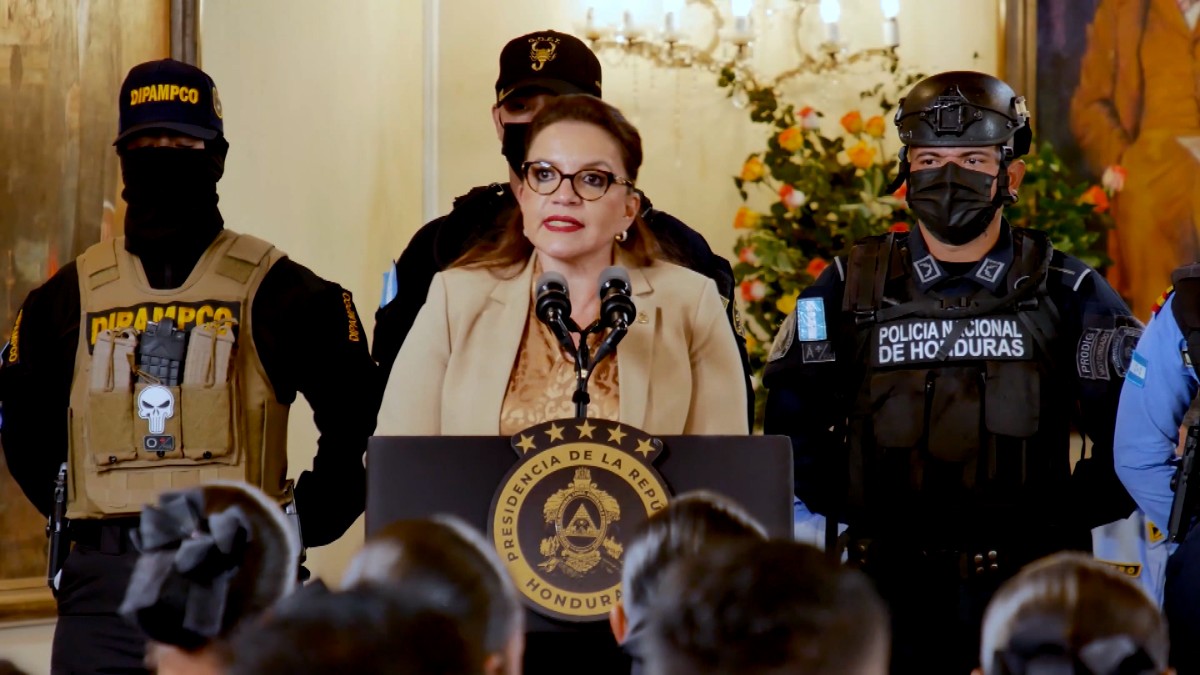 Chilling video of the murder of the son of former president Lobo 2:31

The President of Honduras, Xiomara Castro, announced Thursday that she was declaring a national security emergency to, according to the president, start what she called a "war against extortion" in the country.

After a meeting that she held with the police leadership, where the Comprehensive Plan for the Treatment of Extortion and Related Crimes was launched, the president of Honduras asked the police to recommend that municipal governments implement the state of emergency partial and suspend constitutional guarantees in places that warrant it.

According to their claim, the criminal groups of extortionists do not want to let them work if they do not give them a daily quota of money.

In her appearance, the president indicated that the police and the army will be in charge of carrying out the necessary operations to dismantle the criminal groups.

For his part, the director general of the National Police, Gustavo Sánchez, told the press that the agencies in charge are being asked to no longer use cash in urban transport.

Instead, passengers will carry a rechargeable card to be used when boarding each unit.

Likewise, Marvin Galo, leader of passenger transport, told CNN that so far this year some 60 workers in the sector have been killed for opposing the payment of extortion to criminal groups.

In the last ten years, Galo said, some 580 drivers and collectors in the field have been killed by extortionist groups operating in Honduras for refusing to pay the fee they demand.

The transport leader added that many businessmen have had to stop their units on some routes because criminal groups no longer allow them to carry out their work. 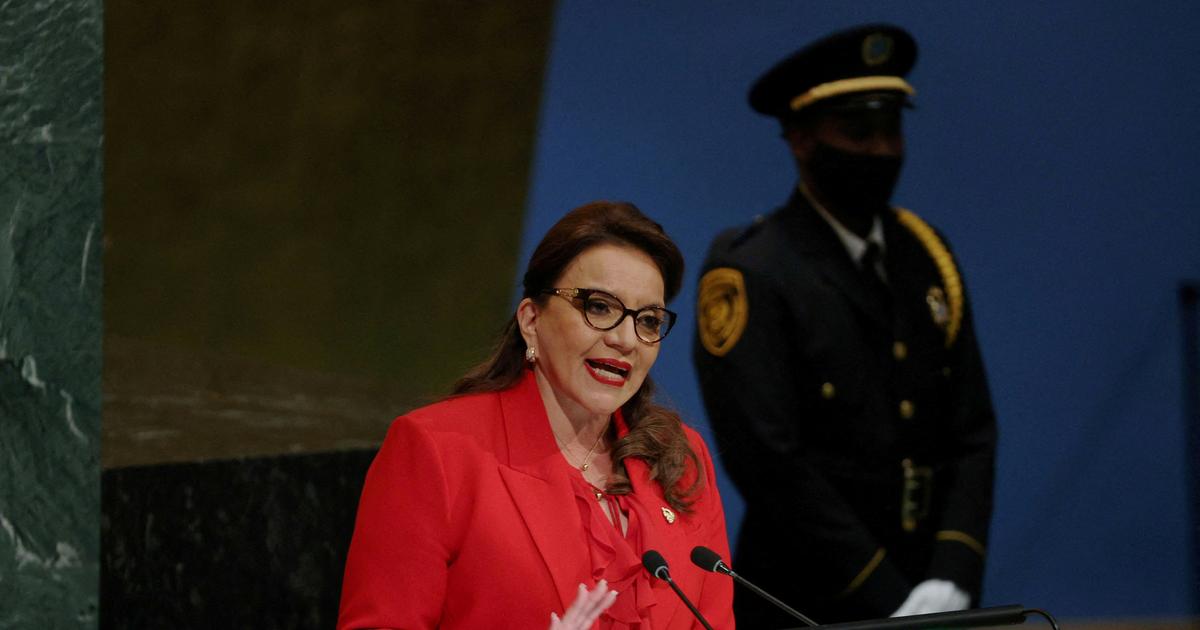 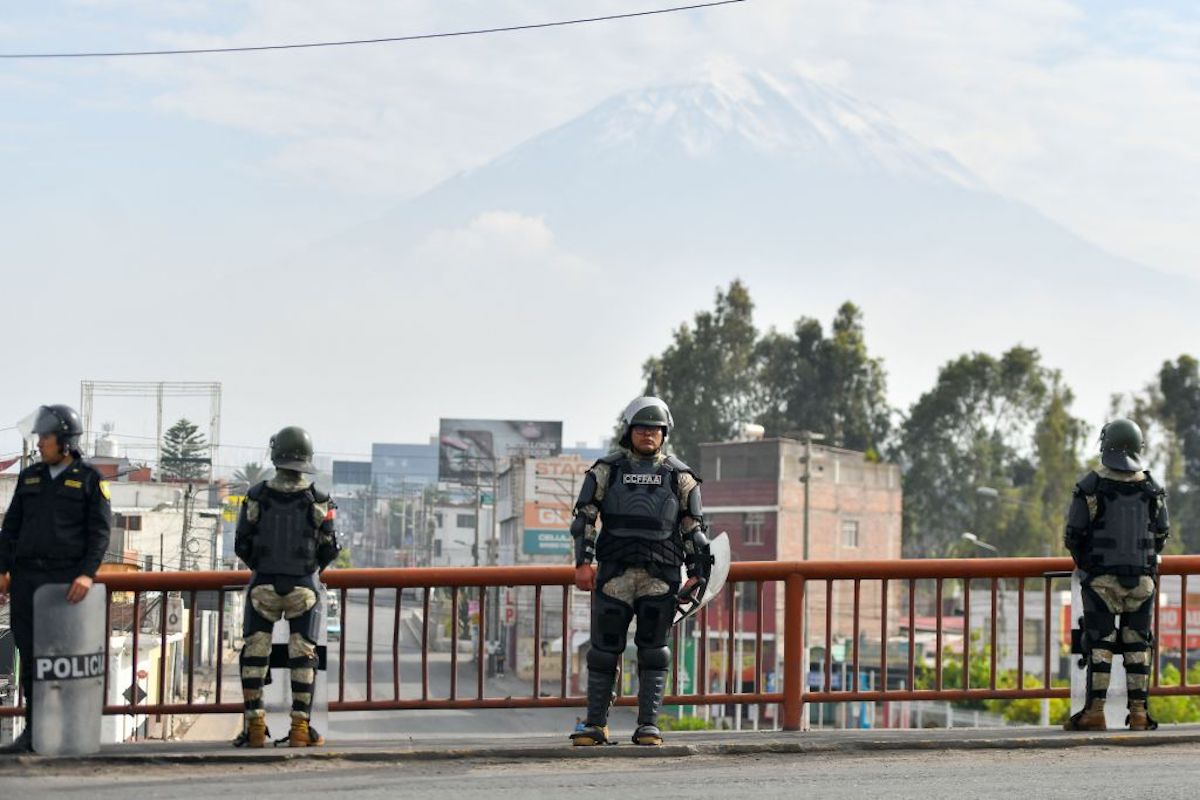 State of emergency in Peru: what it means, when, where and what restrictions are there 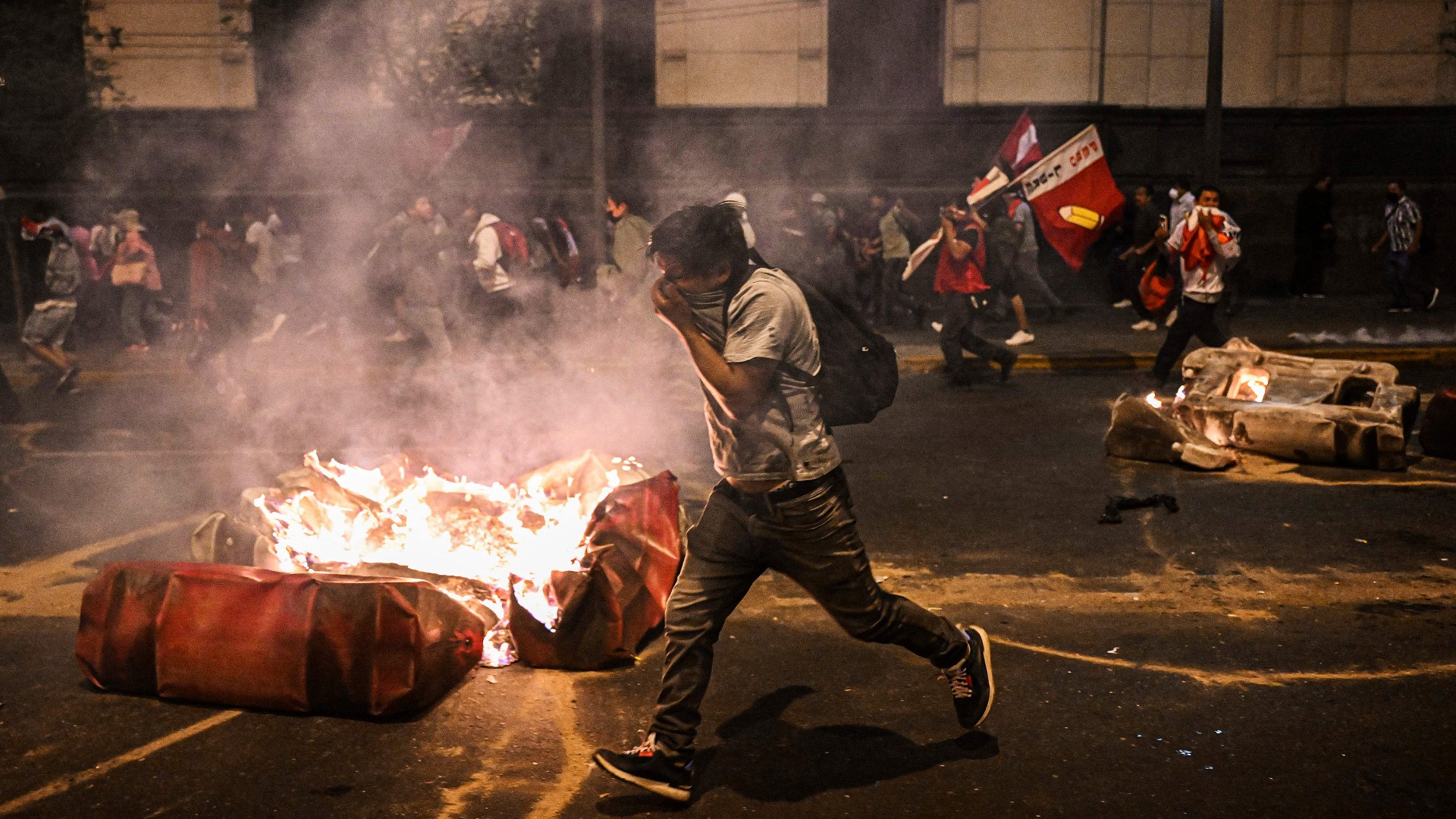 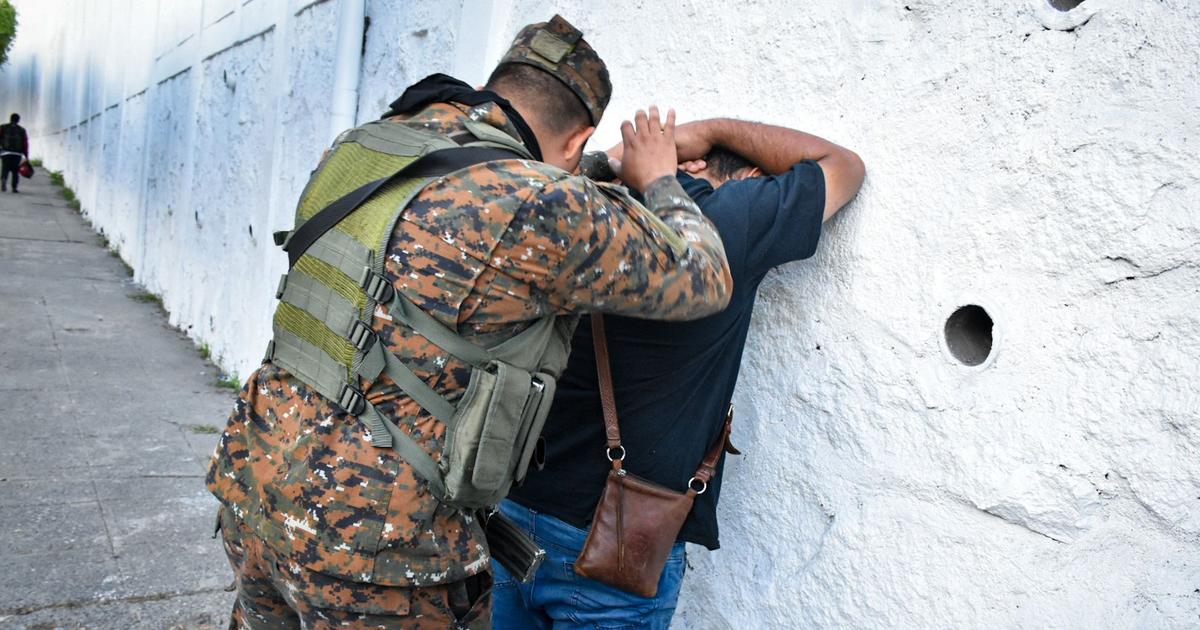 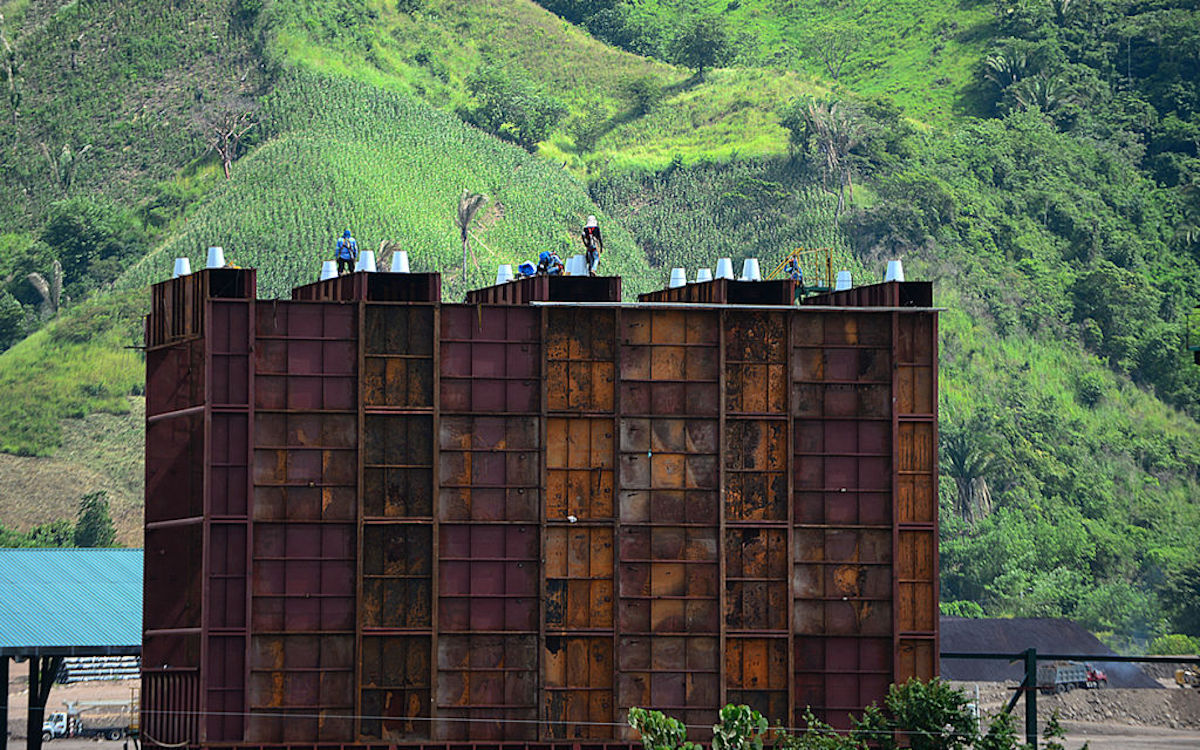 Prosecutor and police investigate the murder of two environmentalists in Honduras 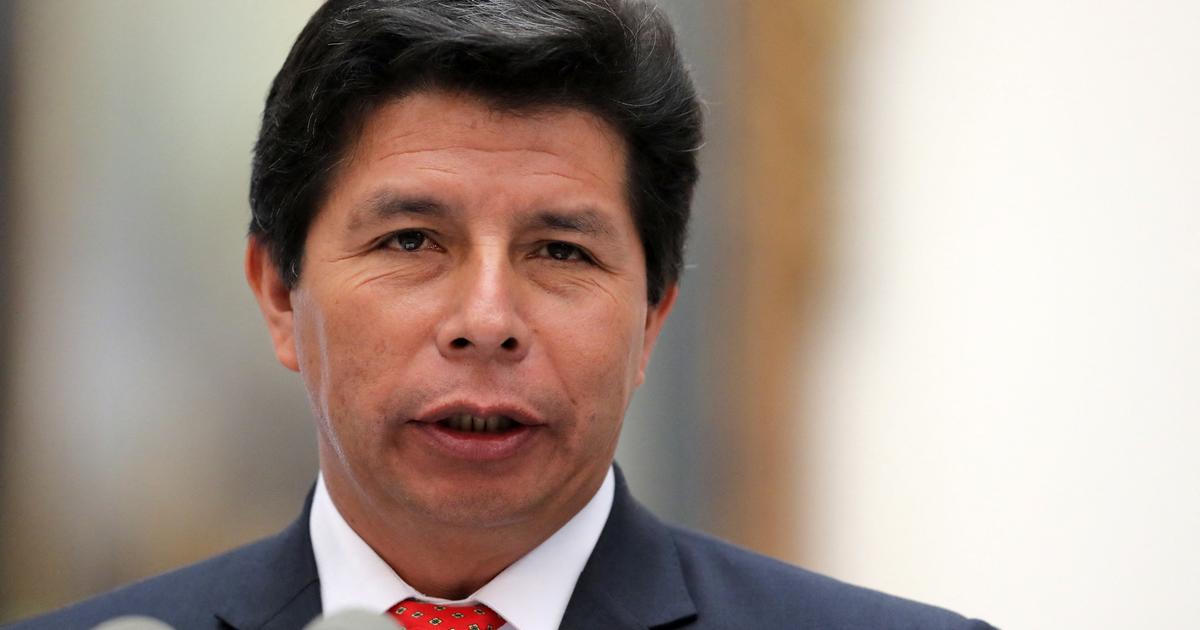 Peru: the ex-president remains in prison, the demonstrations continue 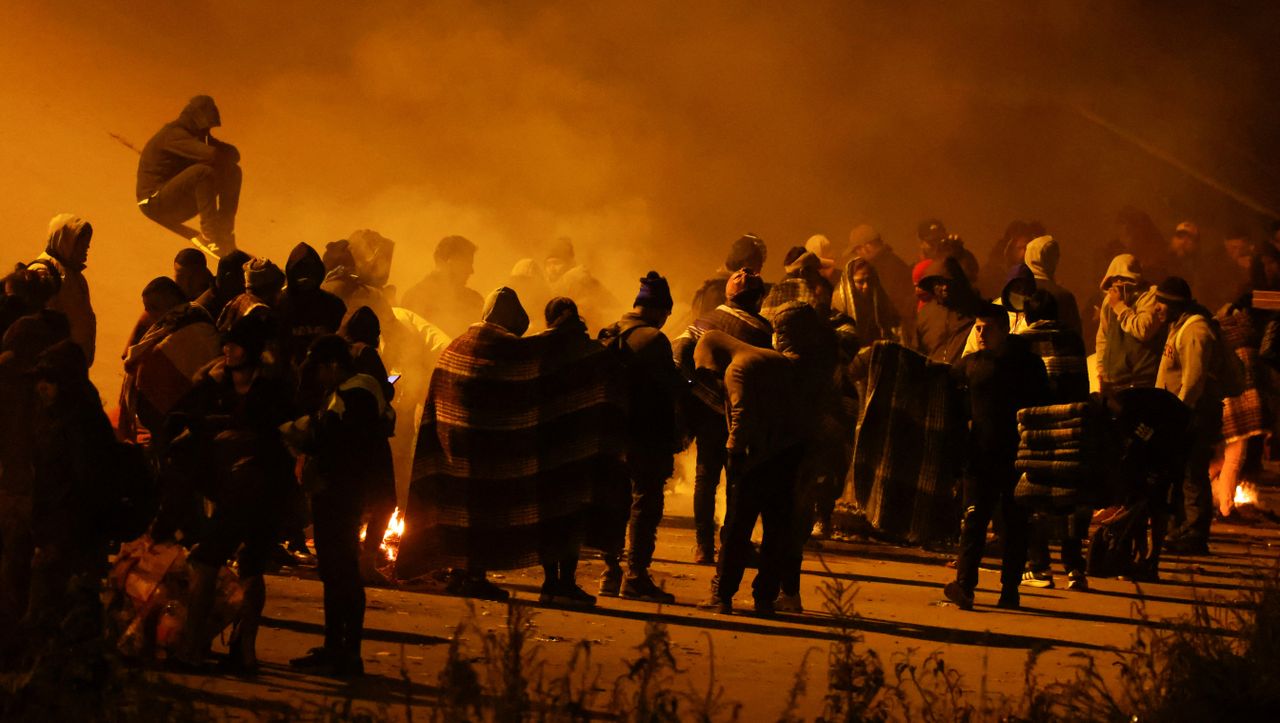 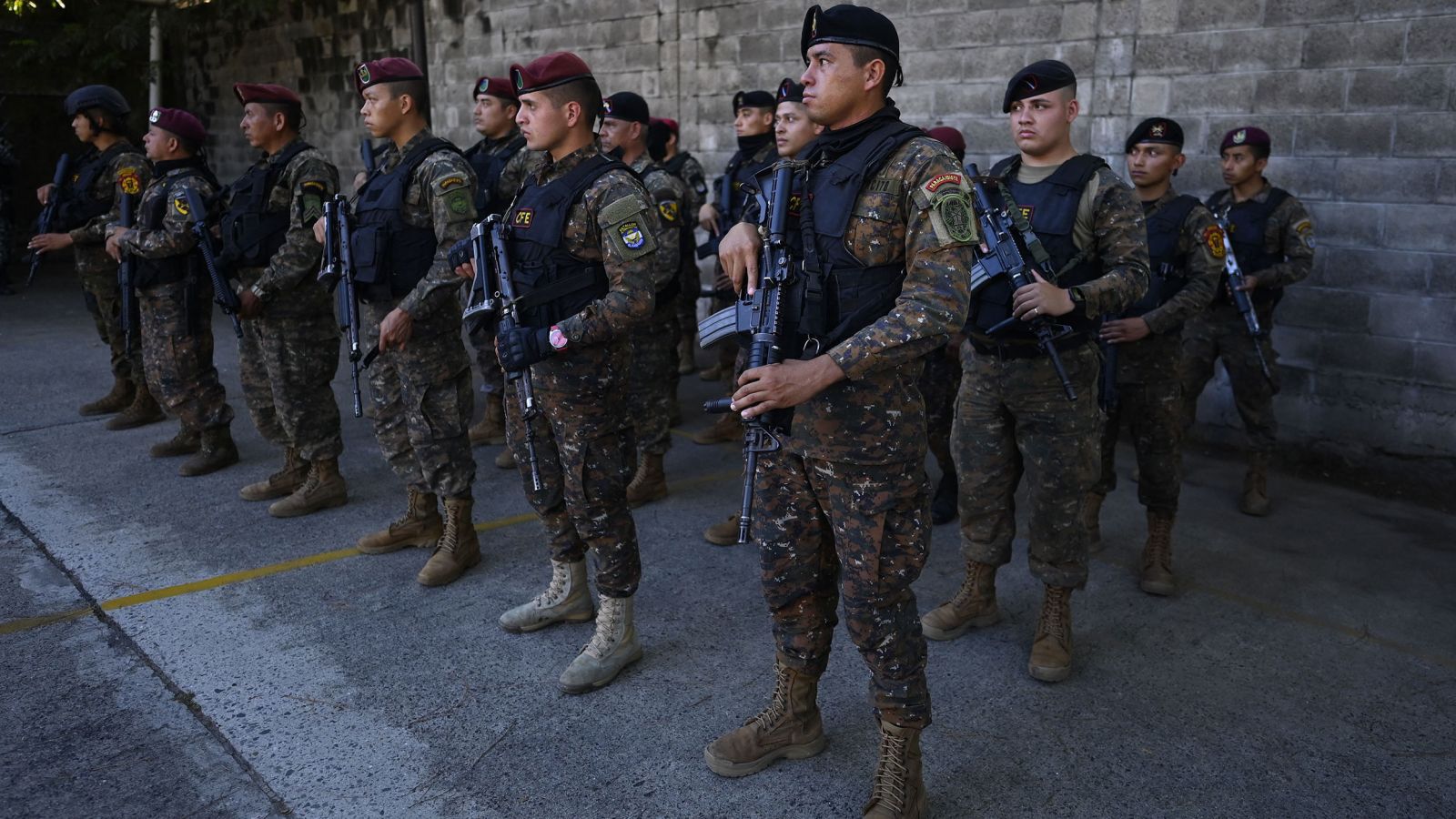