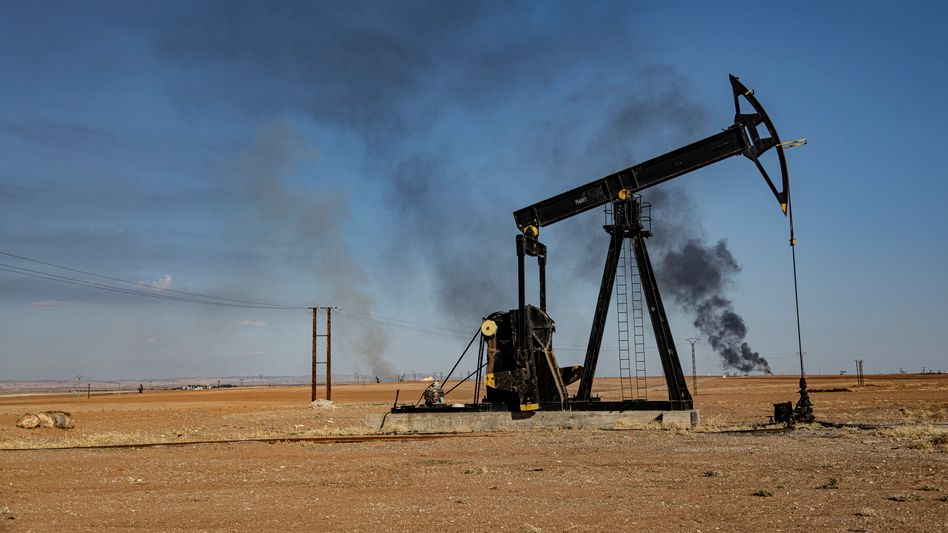 According to activists, Ankara has again attacked Kurdish targets in northern Syria.

Turkish forces fired on several villages on Thursday and attacked an area with a drone, the Syrian Observatory for Human Rights reported.

There were initially no reports of deaths or injuries.

A military base of the Syrian government forces near Kobanê is said to have been bombed.

According to Turkey, it also uses guns on the ground.

Turkey has been carrying out airstrikes against the YPG and the banned Kurdish Workers' Party PKK in northern Iraq and northern Syria since Sunday night.

Ankara blames them for an attack on Istanbul's Istiklal shopping street almost two weeks ago.

However, both groups denied this.

The United States sees the YPG as a partner in the fight against the terrorist militia "Islamic State" (IS) in Syria.

According to Turkey, it has attacked hundreds of targets since Sunday, neutralizing a total of 254 terrorists.

The Syrian Democratic Forces (SDF), to which the YPG belongs, reported the deaths of dozens of people, including 11 SDF fighters, as a result of the drone strikes, according to the Reuters news agency.

From the point of view of the military alliance, Ankara is preparing a ground offensive with the air strikes: "The enemy aims to inflict heavy blows on our defense forces, especially our commanders and command centers," says a statement.

"In this way he prepares the ground for a ground offensive."

Turkish President Recep Tayyip Erdoğan himself mentioned the possibility of a ground offensive against Kurdish positions.

Sharp reaction from the Pentagon

The US reacted sharply to the attacks.

The Turkish drones hit oil facilities near the Syrian city of Qamishli late Wednesday evening, as well as the oil-rich Rumeilan area, near which US troops were located.

The Pentagon then said the Turkish airstrikes endangered the safety of US military personnel and years of progress in the fight against ISIS in the area, according to Reuters.

There are around 900 US troops in Syria, mainly working with the SDF in the north-east of the country.

Asked about the Pentagon's comment, a Turkish Defense Ministry source said Ankara "selects its targets carefully" and is in close contact with its US counterparts.

The oil fields hit were not among Ankara's targets. 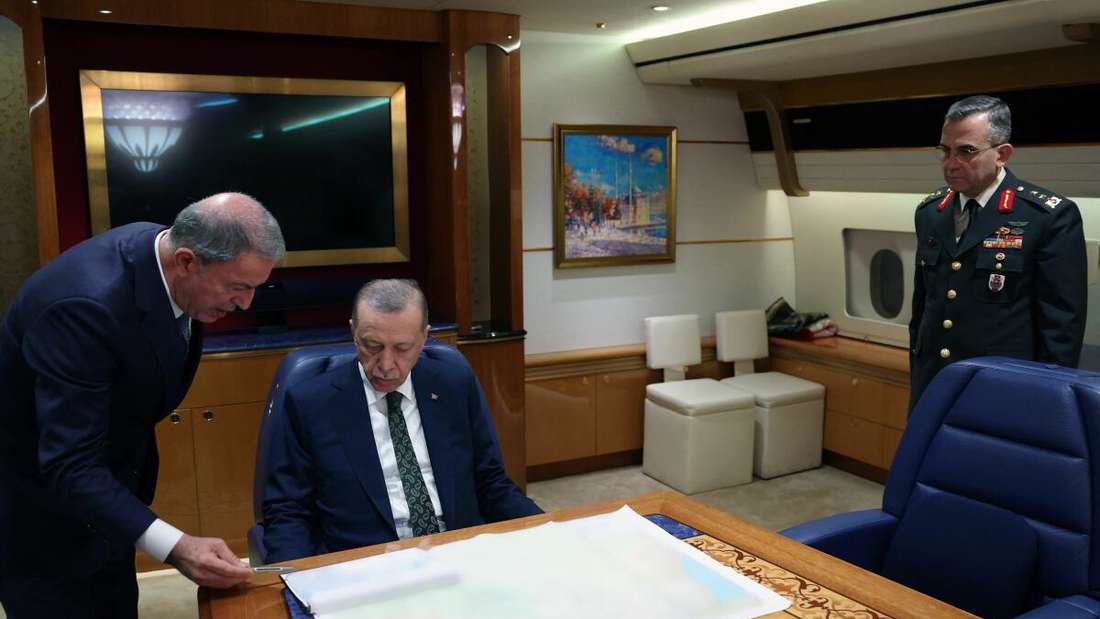 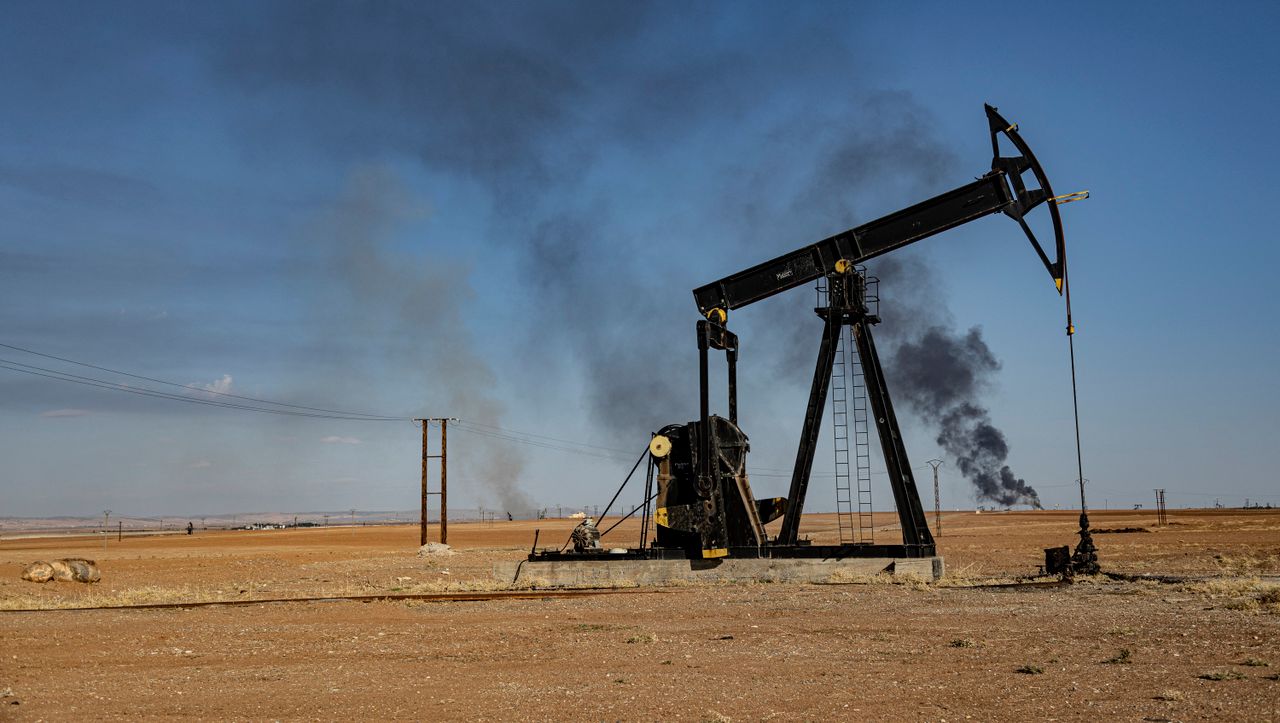 After the attack in Istanbul: Turkey confirms the start of military operations in northern Syria and Iraq