Publication was allowed: The Shin Bet foiled a bomb attack in the south of Israel Israel today

A Palestinian, a resident of the Gaza Strip with a work permit in Israel, was recruited by the Islamic Jihad organization to carry out an IED attack on a bus line in the southern region • Upon entering Israel, he actually began collecting materials for assembling an explosive device, materials that were seized during his arrest • The security system decided to revoke his permits Entry into Israel of about 200 residents of the Gaza Strip who have family ties to terrorist elements 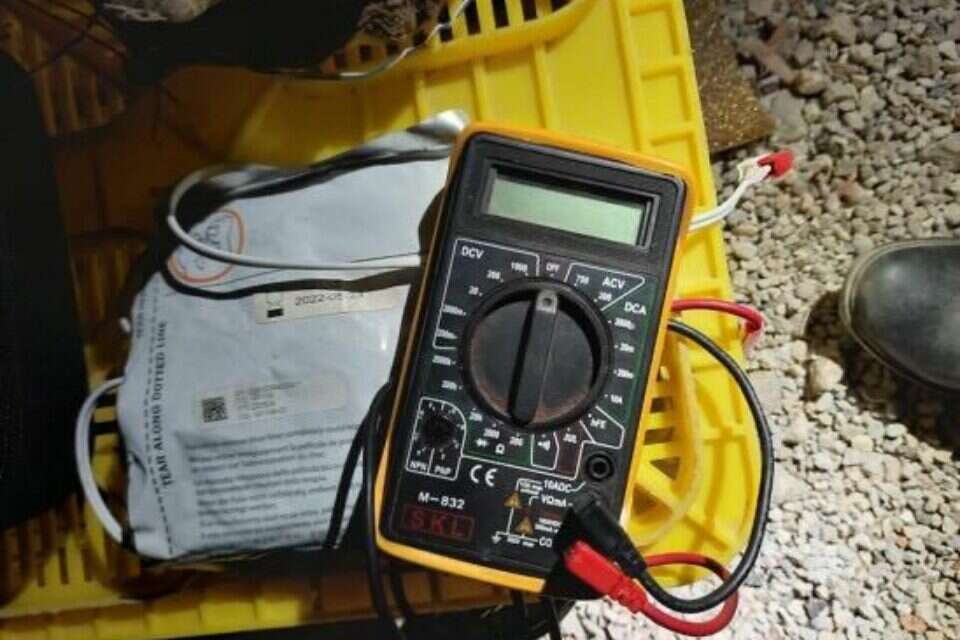 Fathi Ziad Zakot, 31 years old, a resident of Rafah in the Gaza Strip, who has a work permit in Israel, was arrested at the end of October after planning to carry out an attack in Israel, it was allowed to be published today (Thursday).

His investigation by the Shin Bet showed that he was recruited by the Islamic Jihad organization to carry out an explosive attack on a bus line in the southern part of the country.

Examining the conduct of zakat online, publications with an extreme tone were found.

Zakot's investigation revealed that he underwent kashrut and explosives training by an explosives expert in the Gaza Strip and that upon his entry into Israel he actually began collecting materials for assembling an explosive device, materials that were seized at the time of his arrest.

The parts of the cargo that were seized, photo: Shin Bet communication

The information received in Zakat's investigation revealed the terrorist infrastructure in the Gaza Strip and the fact that the attack was directed by Jahad A'Nam, a senior GAF Marfih official.

It also emerged from the investigation that Zakat was in security contact with Muhammad and Karim Tamraz, his relatives and GAP Marfih activists, who were the ones who recruited him to promote the attack.

Today, the prosecutor's office filed the indictment against the suspect, which attributes to the defendant crimes against the security of the state: weapons crimes - possession and carrying of weapons;

active membership in a terrorist organization;

training or instruction for terrorist purposes;

Preparation to commit an act of terrorism (murder), providing services to an unauthorized association and contact with a foreign agent.

In light of this, on the recommendation of the General Security Service in collaboration with the Coordinator of Government Operations in the Territories, it was decided to deny entry permits to Israel of approximately 200 residents of the Gaza Strip who have family ties to terrorist elements.

Following this, the security forces will consider additional measures to ensure the reduction of the possibility of using the civilian intermediary to carry out a terrorist act.

A source in the Shin Bet: "Israel will not allow attempts to exploit the civilian intermediary by the terrorist organizations in the Gaza Strip to promote terrorist attacks and will act against these attempts with severity, while seeing Hamas as the responsible party."

Defense Minister Benny Gantz: "The terrorist organizations' attempt to take advantage of the employment of workers in Israel for the purpose of terrorist attacks endangers the livelihood of hundreds of thousands of residents in the Gaza Strip.

I praise the Shin Bet and the security forces for thwarting the attack. For the past year and a half, I have been leading a policy of severe damage against any security breach and at the same time enabling a basic and humanitarian economy for the residents of Gaza.

"We are conducting an ongoing assessment of the situation, and if it appears that a trend is developing of recruiting workers from Gaza to carry out attacks, Israel will consider its steps in connection with the departure of workers from the Gaza Strip and additional civilian relief"

Shooting training and beheading photos: two Israelis were arrested on suspicion of planning to fight for ISIS - voila! news 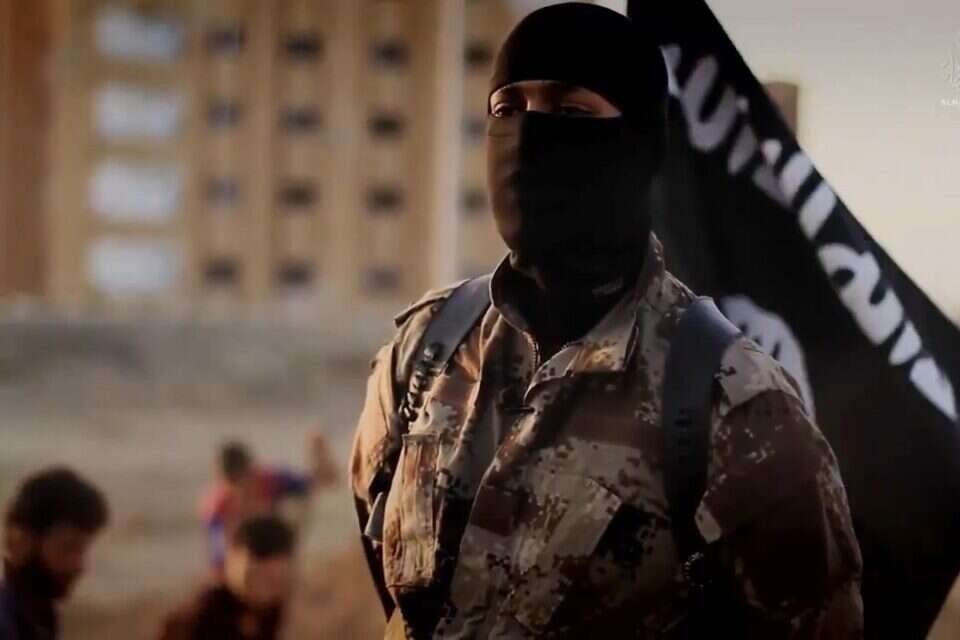 Published: ISIS operatives from Nazareth planned an attack on a Muslim high school in the city - six suspects were arrested | Israel today 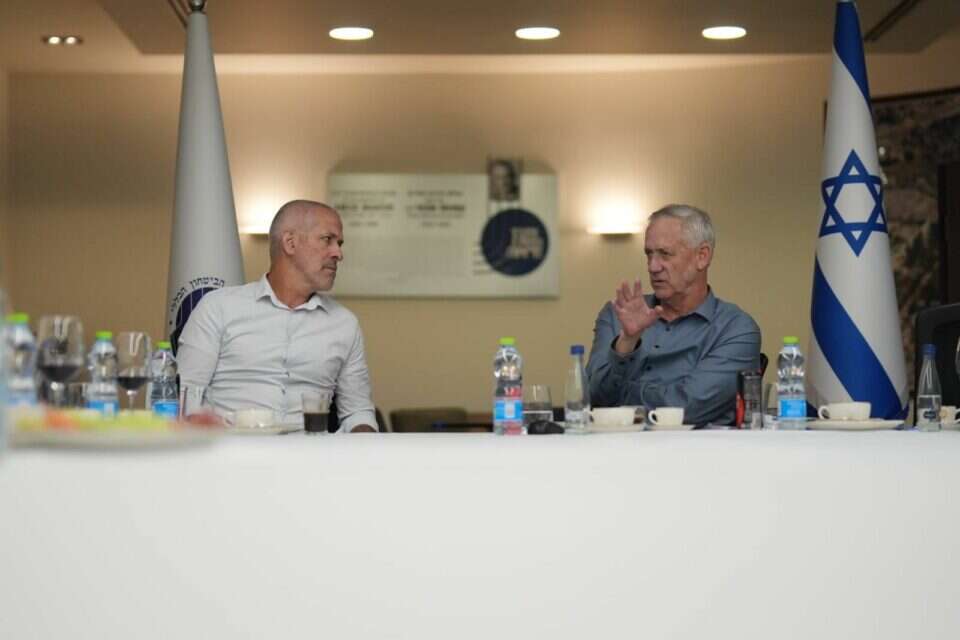 After over two years on the job: The Shin Bet held a farewell meeting with the Defense Minister | Israel Hayom

6 residents of Nazareth were arrested on suspicion of planning an attack on behalf of ISIS - voila! news 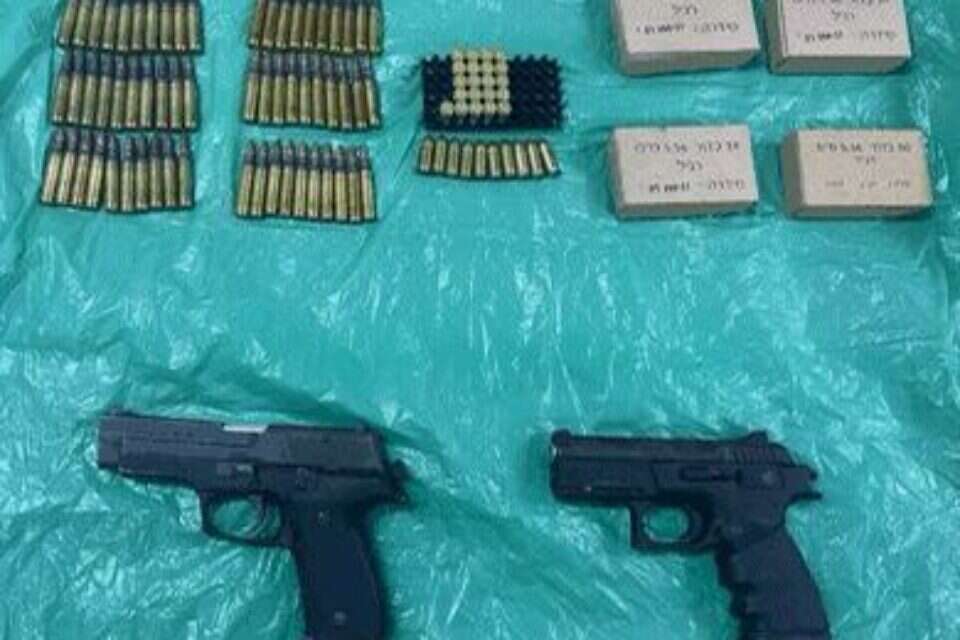 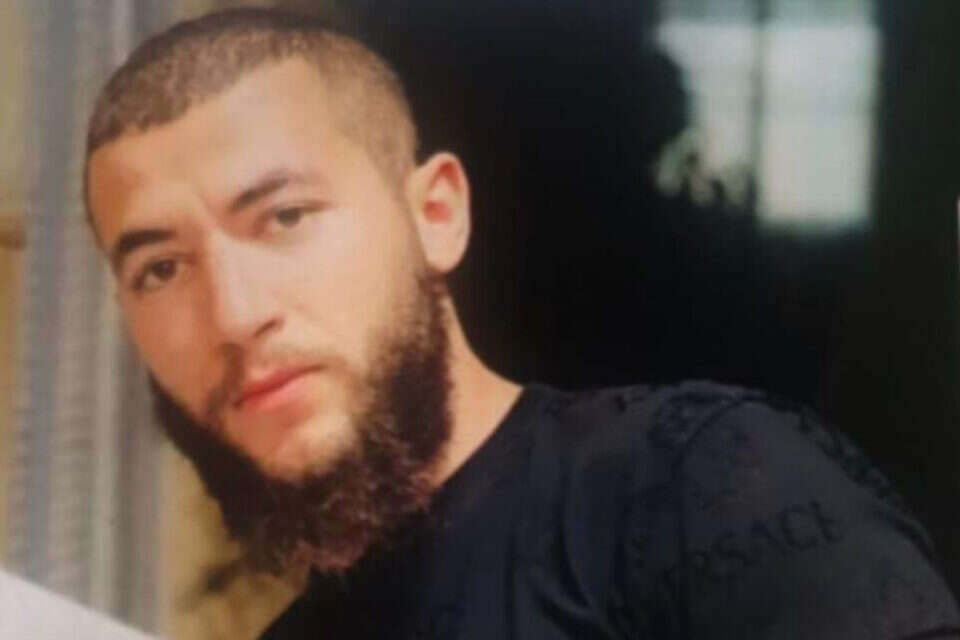 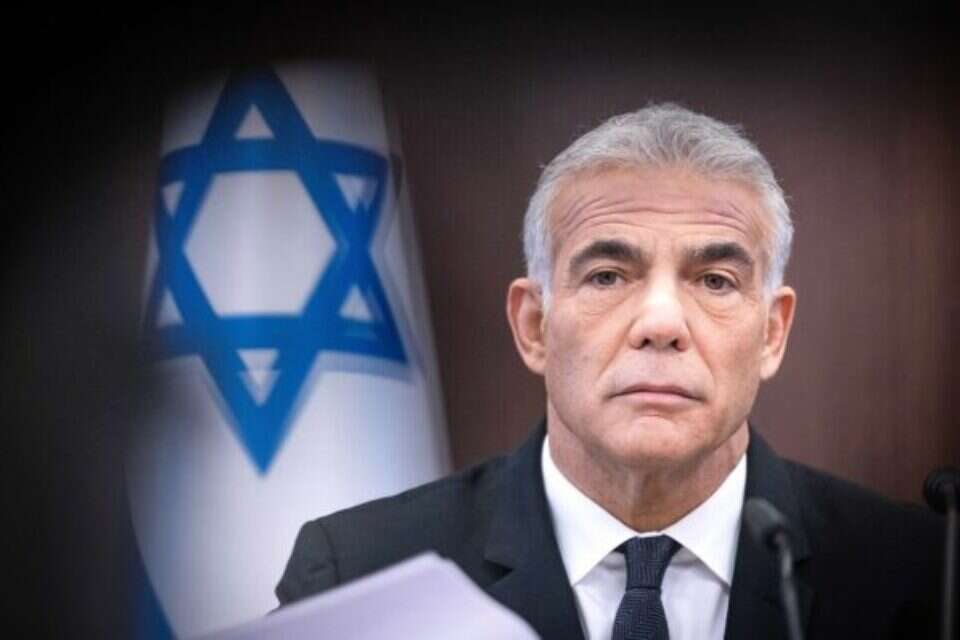 Lapid after the fatal encounter: "Wherever the Authority does not maintain order, we will not hesitate to act" | Israel today

Lamma shipwreck｜The judge rejected the convening of the coroner's court to apply for the victim's disappointment to discuss whether to appeal
2022-11-24T08:32:00.406Z

Li Zhiying's crime of defrauding the Science and Technology Park, Cheng Li pleaded that he was not involved in the case of violating integrity and sentencing next month
2022-11-24T08:31:47.764Z