The G20 leaders summit has ended, but so far, the video of Chinese President Xi Jinping talking with Canadian Prime Minister Justin Trudeau (Justin Trudeau) during the summit is still circulating on major media and social platforms. 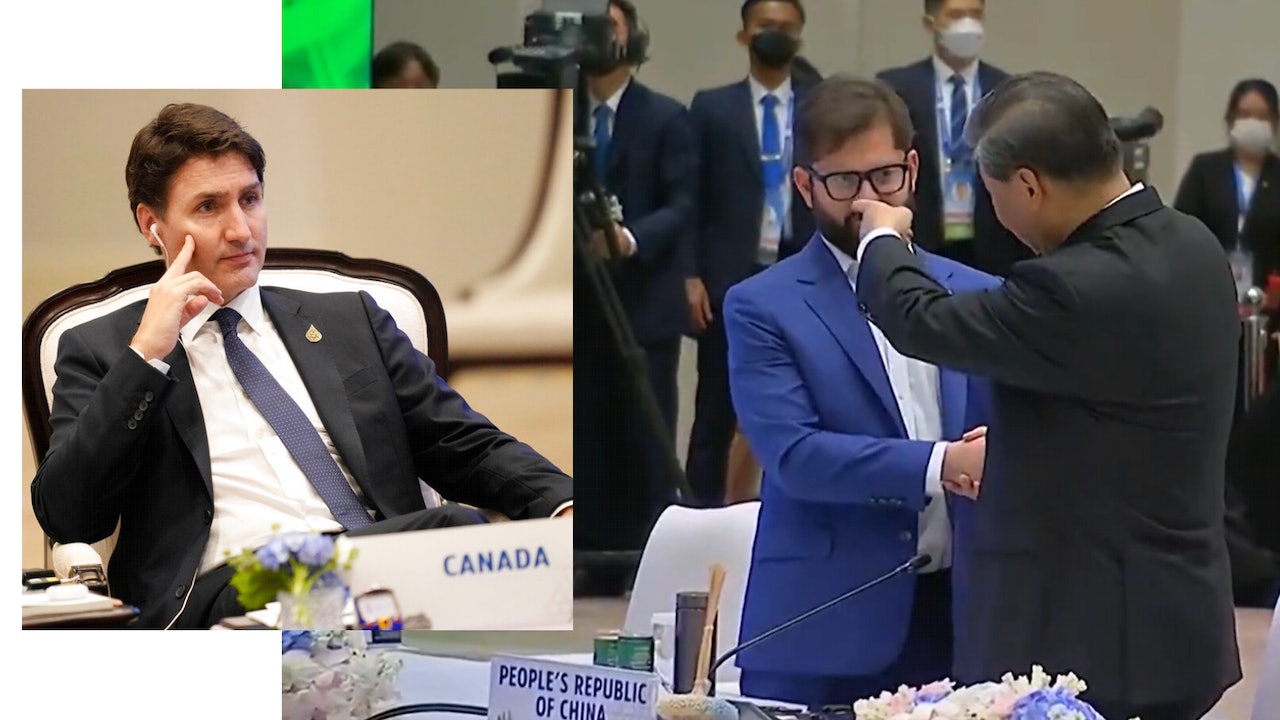 The G20 leaders summit has ended, but so far, the video of Chinese President Xi Jinping talking with Canadian Prime Minister Justin Trudeau (Justin Trudeau) during the summit is still widely circulated on major media and social platforms.

The video showed that Xi Jinping told Trudeau on the 16th, "Everything we talked about was leaked to the newspapers. It is not appropriate." Trudeau nodded briefly.

Shaking his head, Xi told Trudeau, "And that's not how we proceed." Xi went on to say that "sincerity" must be shown if the dialogue is to be fruitful.

"Otherwise, this result would be hard to say." Trudeau responded, "In Canada, we believe in free and open dialogue." At this time, Xi Jinping looked away, and the unnatural smile on his face disappeared. Trudeau "We will continue to seek constructive cooperation, but we will have differences on some issues," continued. Before the two leaders concluded their dialogue, Xi said: "Create conditions." After a brief handshake, the two went their separate ways .

"Otherwise, the result would be hard to say." Such words, coupled with the disappearing smile on Xi Jinping's face, and the difference in aura caused by the nearly 20-year age difference between Xi Jinping and Trudeau, led to the exposure of the video, "Xi Jinping reprimanded Trudeau. Ludo" has become a hot word.

Xi Jinping's strength has become the focus of attention of all parties.

At the G20 site, Chinese President Xi Jinping and Canadian Prime Minister Justin Trudeau sat very close to each other.

However, unlike the heated discussions in overseas media, the Chinese public opinion field inside the wall has little knowledge of this dialogue between the leaders of China and Canada on the sidelines of the G20 summit.

Almost all discussions on this matter on social media platforms such as Weibo, WeChat, Baidu, Douyin, Zhihu, and Bilibili were deleted in seconds.

Chinese state media has no relevant reports at all.

Chinese Foreign Ministry spokesman Mao Ning responded to a reporter's question at a press conference on November 17, saying that this matter should not be regarded as "criticizing or blaming anyone."

And China never interferes in the internal affairs of other countries, and China-Canada relations have "faced difficulties in recent years, and the responsibility does not lie with China."

China is willing to have candid exchanges with Canada on the basis of equality, and hopes that Canada will take actions to "create conditions" for the improvement of China-Canada relations.

But it is worth noting that this response did not appear in the press release of the Chinese Ministry of Foreign Affairs that day.

Generally speaking, Xi Jinping's strongman image and strong style are beneficial to China's establishment of "powerful my country", but why is Beijing so secretive about this matter?

What made Beijing reluctant to talk more about it?

G20: The picture shows on November 16, 2022, Chinese President Xi Jinping is in Bali, Indonesia, attending one of the G20 summit meetings.

In fact, the type of toughness reported by some media is something that China does not want to play up publicly.

A rising China is a lion, but an amiable lion. The reprimands and lessons highlight domineering, not what the Chinese side wants to express.

Some foreign media highlight Xi Jinping's strength, but they are actually exaggerating.

The subtext behind reprimanding the leaders of other countries is threats and bullying.

But peaceful rise, not seeking hegemony, and equal treatment of big and small countries are what China has always emphasized.

Under the great changes unseen in a century, along with the rise of China, there must be expressions of a tougher position in China.

Being able to restrain the urge to play up toughness shows that China has a clear understanding of this situation.

Xi Jinping taught Trudeau a lesson. Xi Jinping complained to Trudeau or reprimanded the European and American media for rushing to report who was "making use of the problem"?

Xi Jinping and Trudeau meet again in APEC "interaction" Attracted attention with a "light bulb" in the middle without wearing a mask, teaching Trudeau a lesson Xi Jinping's first foreign visit after the 20th National Congress of the Communist Party of China Potatoes peeled in public: Trudeau and Xi Jinping 'inappropriate' episode 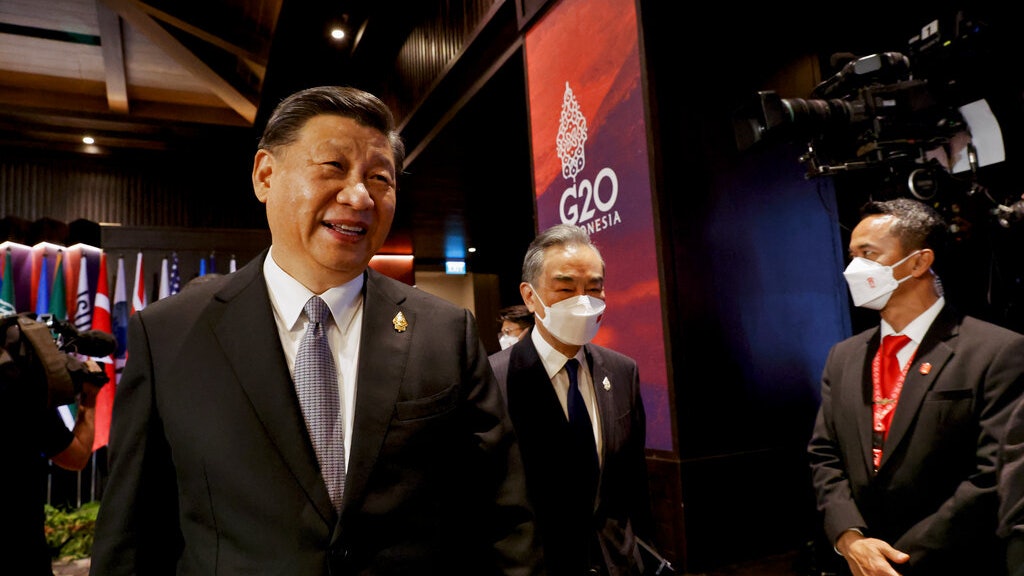 Not wearing a mask, teaching Trudeau a lesson, Xi Jinping's first foreign visit after the 20th National Congress of the Communist Party of China

President Xi scolded Trudeau: "You are not a yes man" - Voila! news 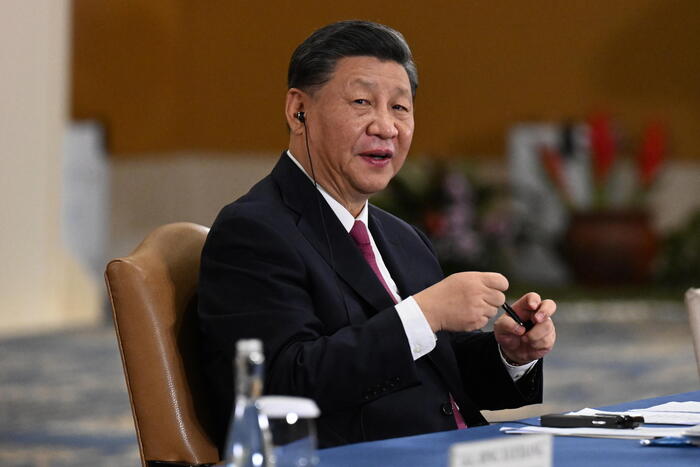 China, from Xi no reproach to Trudeau on the sidelines of the G20 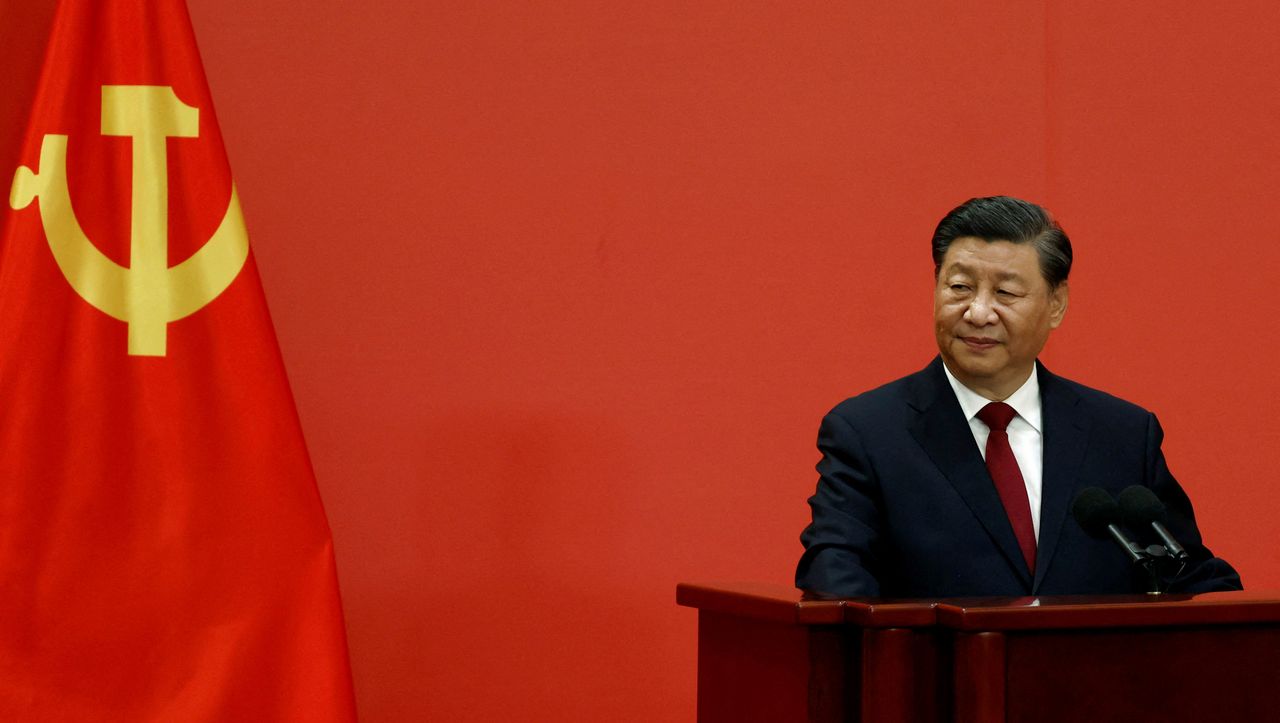 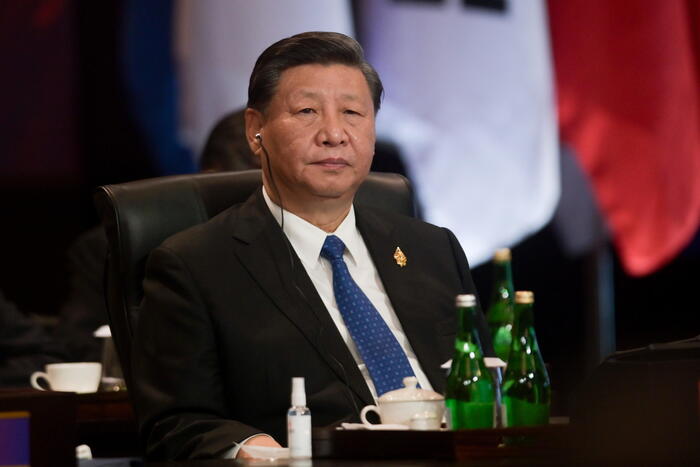 G20: Xi furious with Trudeau over 'leaking' their talk 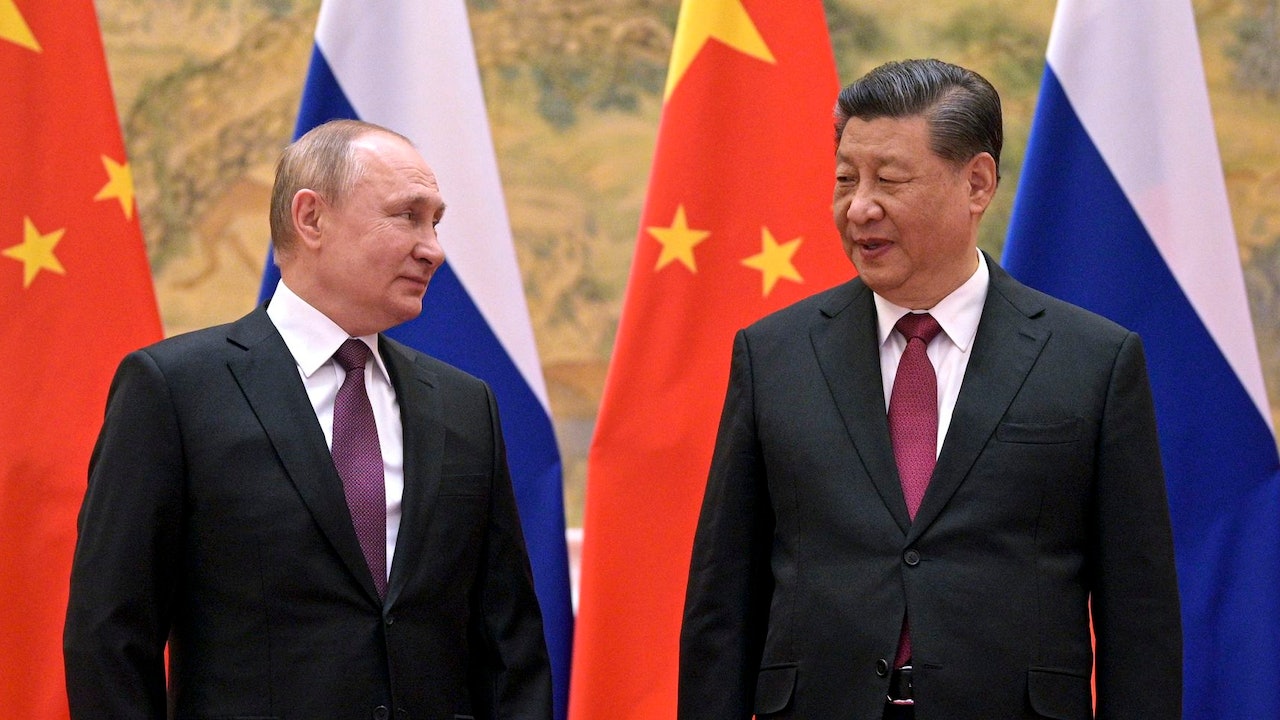 When Xi Jinping and Putin started discussing the Taiwan issue 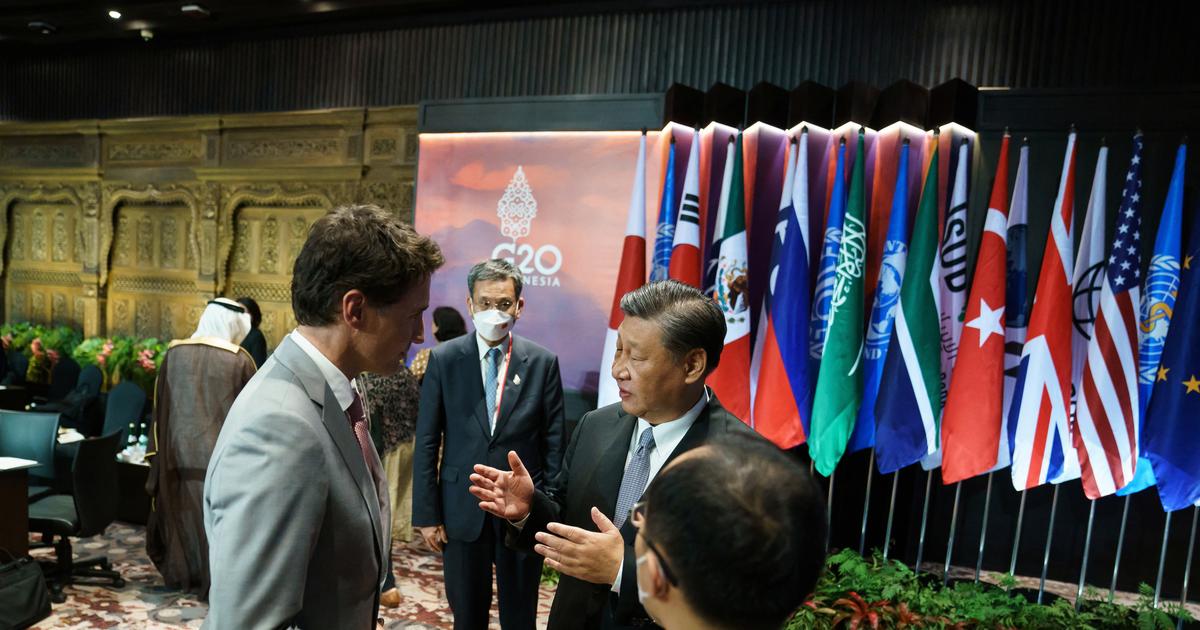 Tense exchanges between Xi Jinping and Justin Trudeau at the G20