Sabyl Ghoussoub: “I was a bad high school student but a good reader”

INTERVIEW – The author has just won the Goncourt prize for high school students for his autobiographical book, Beirut-sur-Seine, (Stock). 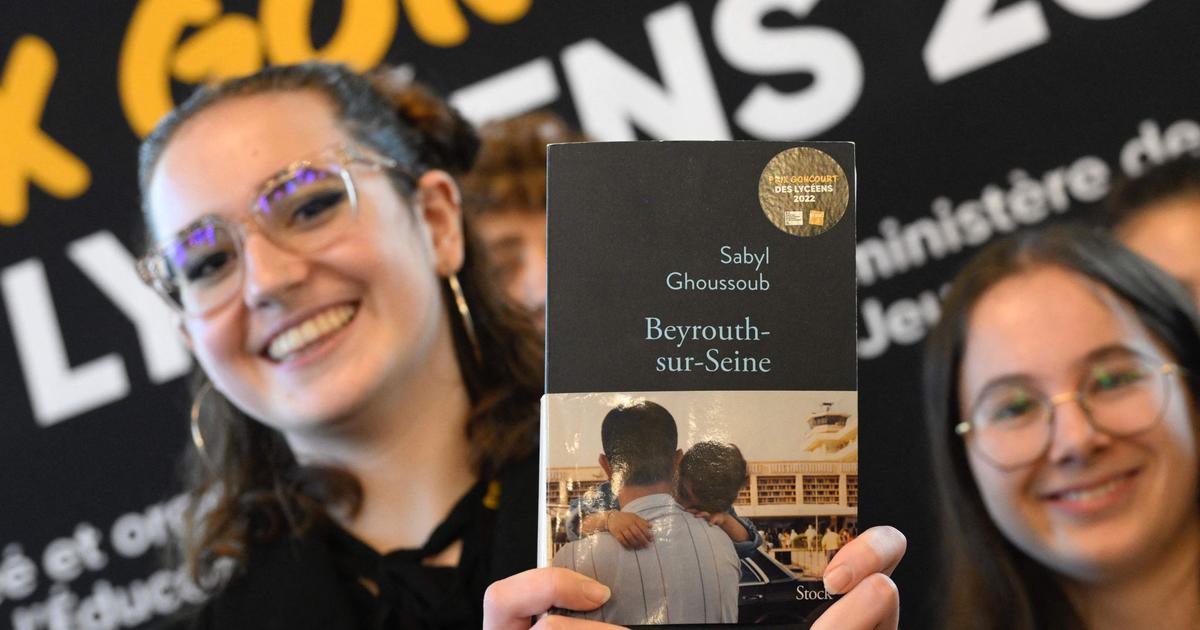 - You were elected by high school students.

How does it feel to be chosen by young readers rather than a jury of writers?

I am very happy, especially for my parents.

I tell myself that high school students are perhaps less influenced;

they have a more sensitive, more direct reading of what is written.

There is something sincere about their vote that moves me.

I tell the story of my parents who are exiles from the war in Lebanon.

This story is personal but it touches a lot of people.

Whether you are exiled because of a war or an economic crisis, it speaks to everyone.

As it is the story of a son who tells his parents, I imagine that the high school students were sensitive to it.

comes from the nickname given to Paris in the 80s, when there were dozens of Lebanese newspapers published.

Nowadays, this history, like that of Lebanon and its wars, remains unknown in France.

It's a little-known story like many war stories that led people to go into exile in France or elsewhere.

We cannot know all the wars that have taken place in the last forty years.

Think of the one in Syria, few people know what happened and yet it is very topical.

Literature makes it possible to discover these other wars.

Also, I am happy that my book sheds light on the war in Lebanon and this history of exile.

Today, the country's situation is dramatic between the economic crisis, the explosion of the port of Beirut... Unfortunately, what was flourishing at the time is less so today, but we always hear about Lebanese artists, those of the country as well as those of the diaspora: Amin Maalouf, Wajdi Mouawad,

Nadine Labaki… They still carry the voice of a certain hope for this country.

I dare to hope that my book is one of them.

You have chosen to mix the big story with the little story by writing about your family.

Has she read this book?

Yes, except my mother.

She read a few pages, but she told me it was too hard for her to remember all that.

But she rediscovers my book thanks to the messages she receives from friends.

My father is proud of it, he told me.

My little cousin in Lebanon knows very little about what our family has been through.

With this book, it is as if doors were opening.

I was surprised to see how the war in Lebanon caught up with my parents in France.

The salvo of attacks in Paris, the hostage-taking that my mother experienced in rue Marbeuf... It was like a fatality.

They had fled the war, far from the bombs and their history was catching up with them.

It was difficult to write about my family but it was a great exercise.

How was the contact with the high school students?

Talking with high school students, I wanted to take an interest in Lebanon other than through literature;

they made me want to go there, to do things there.

They gave me a fresh and young look at this country.

What reader were you during your high school years?

I was a bad high school student but a good reader.

I read a lot of essays, I tried to understand French society, what it meant to be Arab.

I watched a lot of movies;

it was cinema that brought me to literature.

I was marked by Nanni Moretti, Elia Suleiman, Emir Kusturica.

I came late to the novels.

Do you have a book in progress?

I have several books in mind that I was working on before being on the Goncourt list.

The next one will not really deal with Lebanon, if not very little.

I may come back to this in the next book, but through the life of a historical figure. 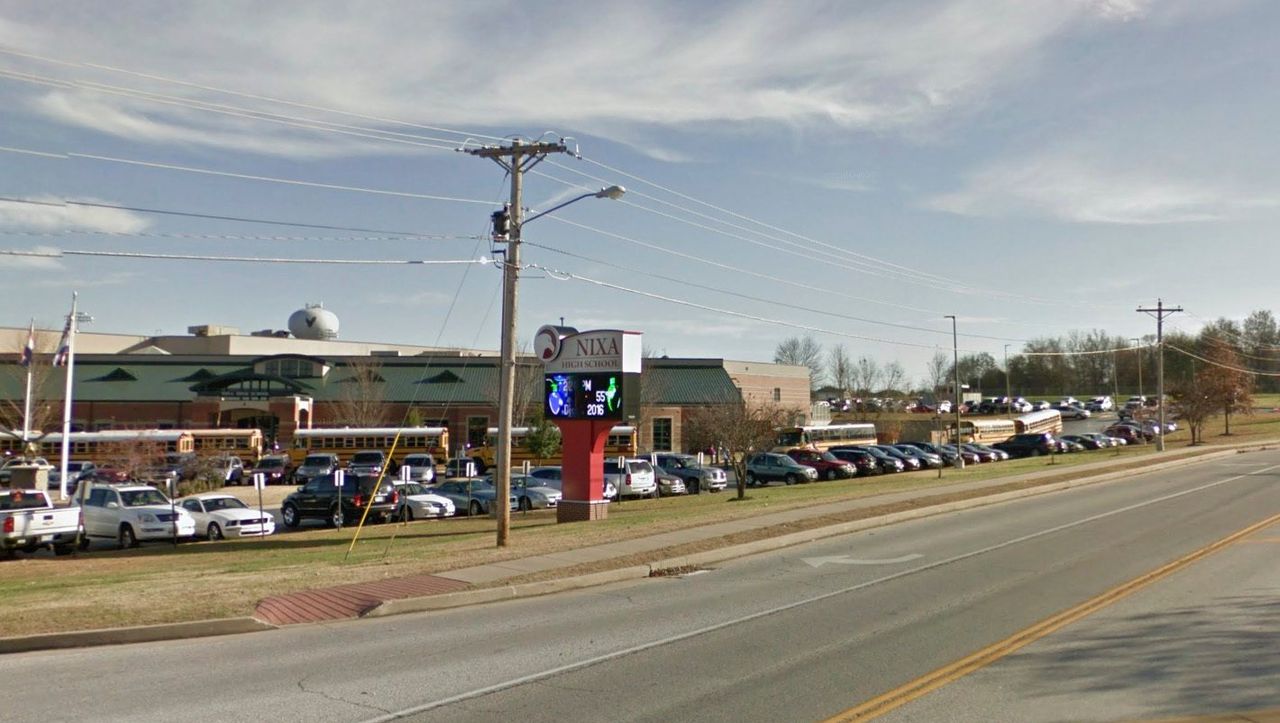 USA: Teacher in Missouri is said to have forced 16 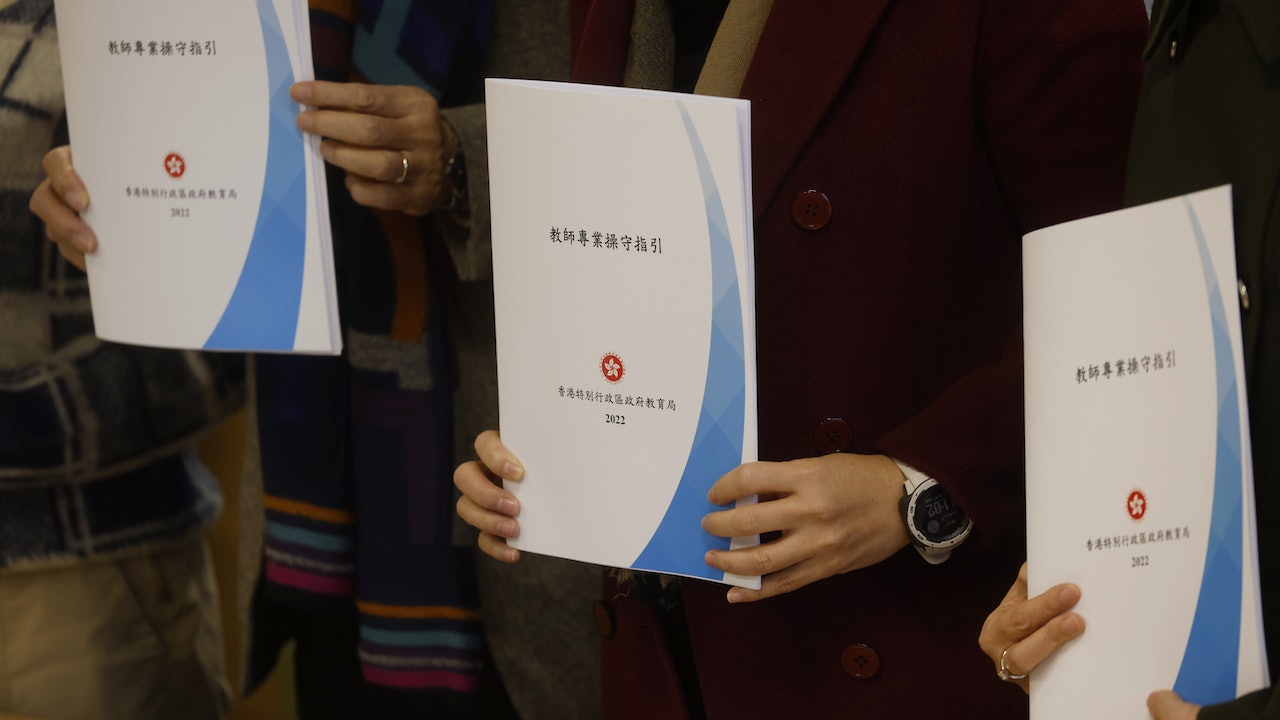 Teacher Ethics｜Sent a provocative message to nail a student's home overnight to warn the Education Bureau: review on a case-by-case basis

The mother of one of the suspects involved in the stabbing in Rehovot: "My child is good - the education in Israel is bad" | Israel today 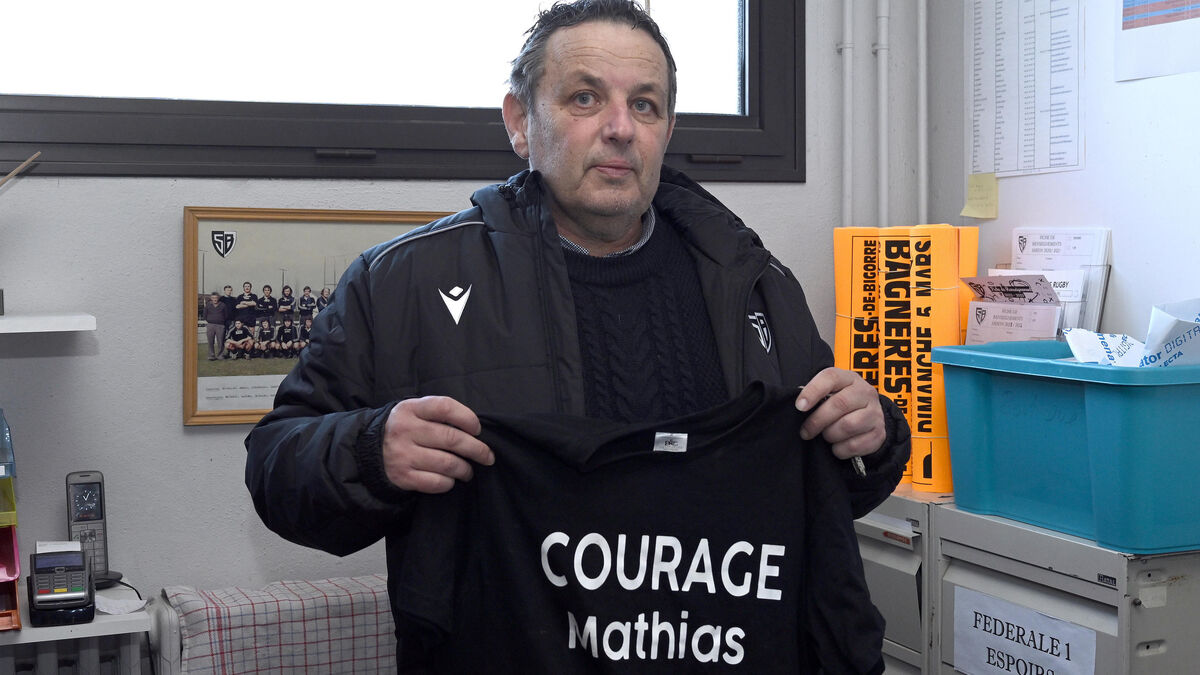 A kitty to support Mathias, the young rugby player who has become a quadriplegic

The high school that saved at-risk youth in danger of closing: "a political event that comes at the expense of the children" - Voila! news 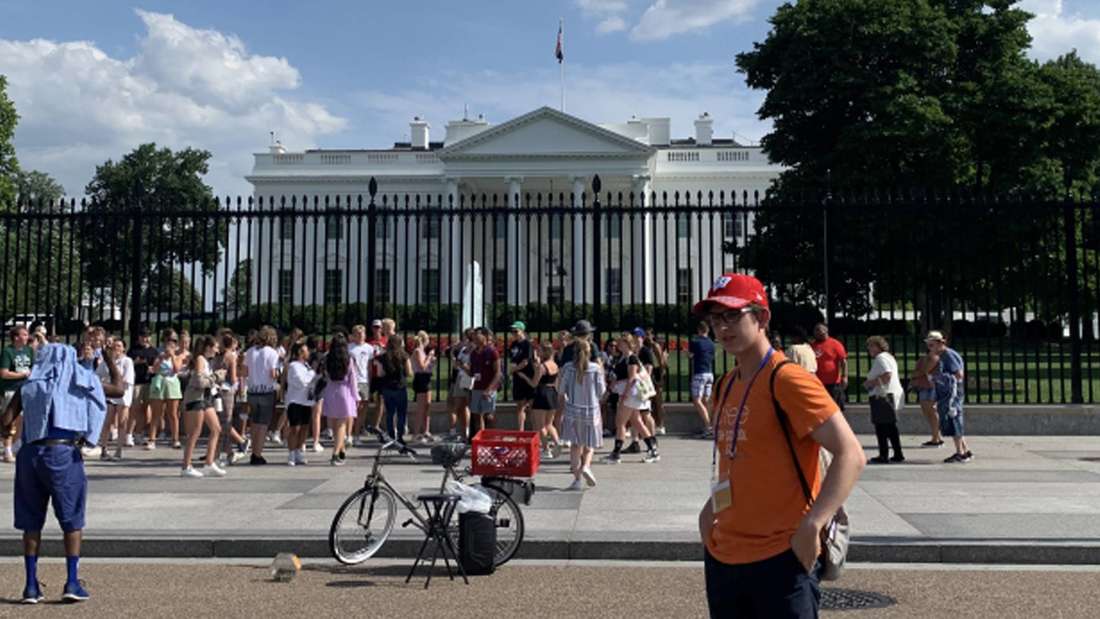 One year exchange student in Wisconsin: "I really had a wonderful time"