A statement by the Russian Ministry of Defense, transmitted by Sputnik, regarding the conversation that took place at the initiative of the Turkish side: during which the current situation in northern Syria was discussed, and issues related to the continuation of the implementation of the Black Sea initiative to transport foodstuffs through Ukrainian ports were also discussed.

The official spokeswoman for the Russian Foreign Ministry, Maria Zakharova, confirmed that any ground operation of the Turkish regime on Syrian territory will only lead to an increase in tension in the region and an escalation of terrorist activities. Shoigu: The US army plunders Syria's wealth and trains terrorists in its bases

Israel asks US to pressure Erdogan not to attack Kurds in northern Syria - Walla! News 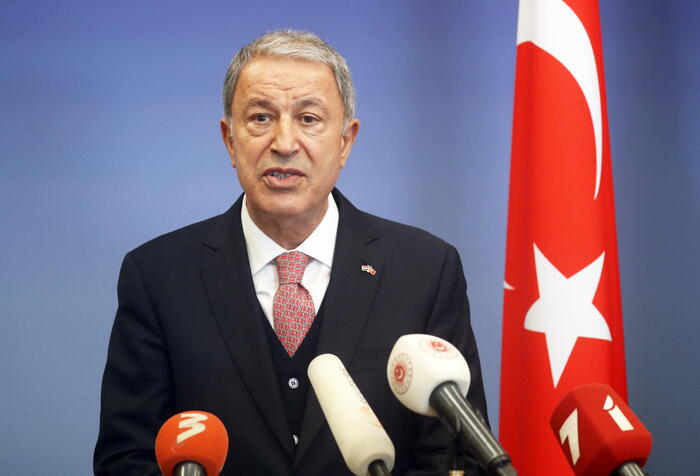 Turkey to Russia, we will continue to strike terrorists in Syria 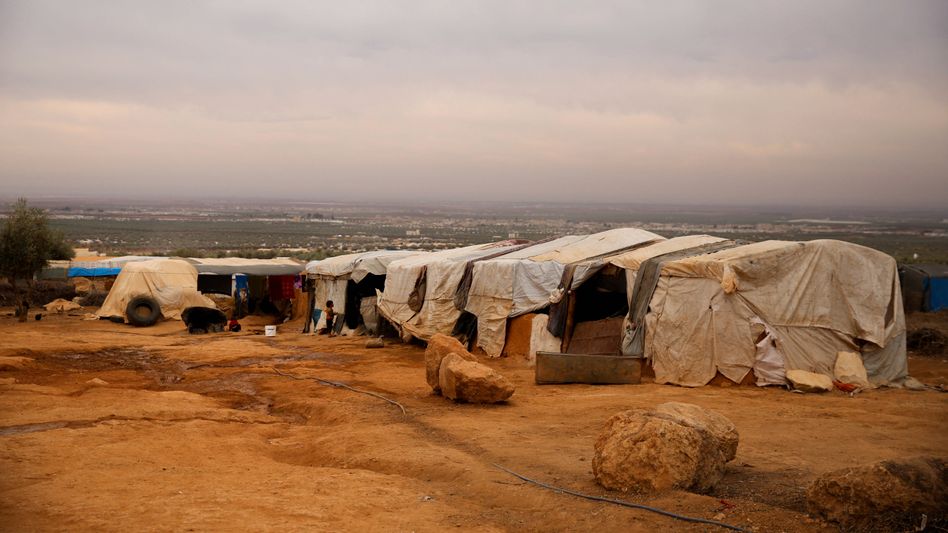 US tries to dissuade Ankara from northern Syria operation 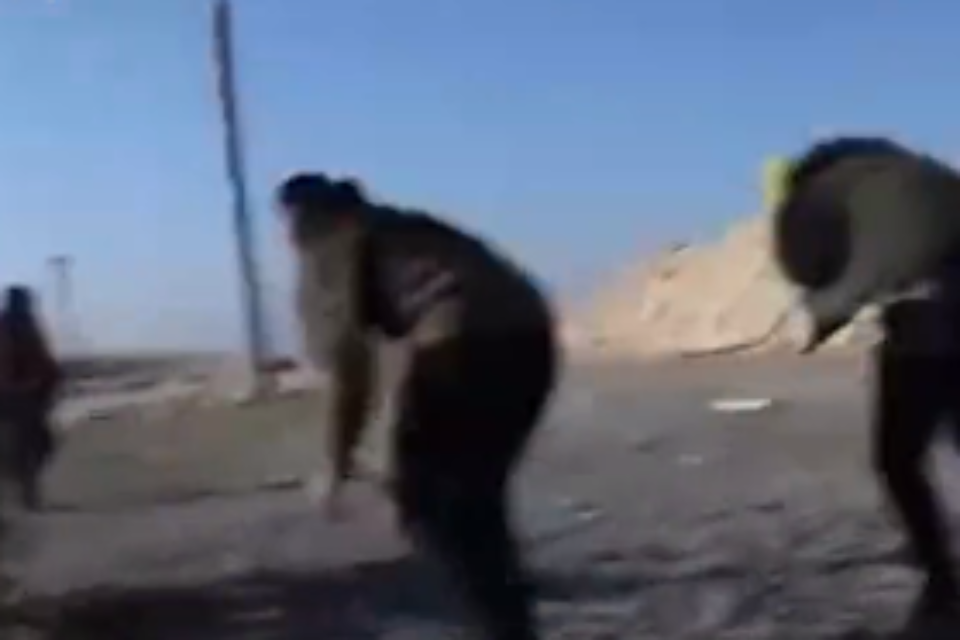 After the attack in Istanbul: dozens killed in a Turkish attack on the Kurds Israel today 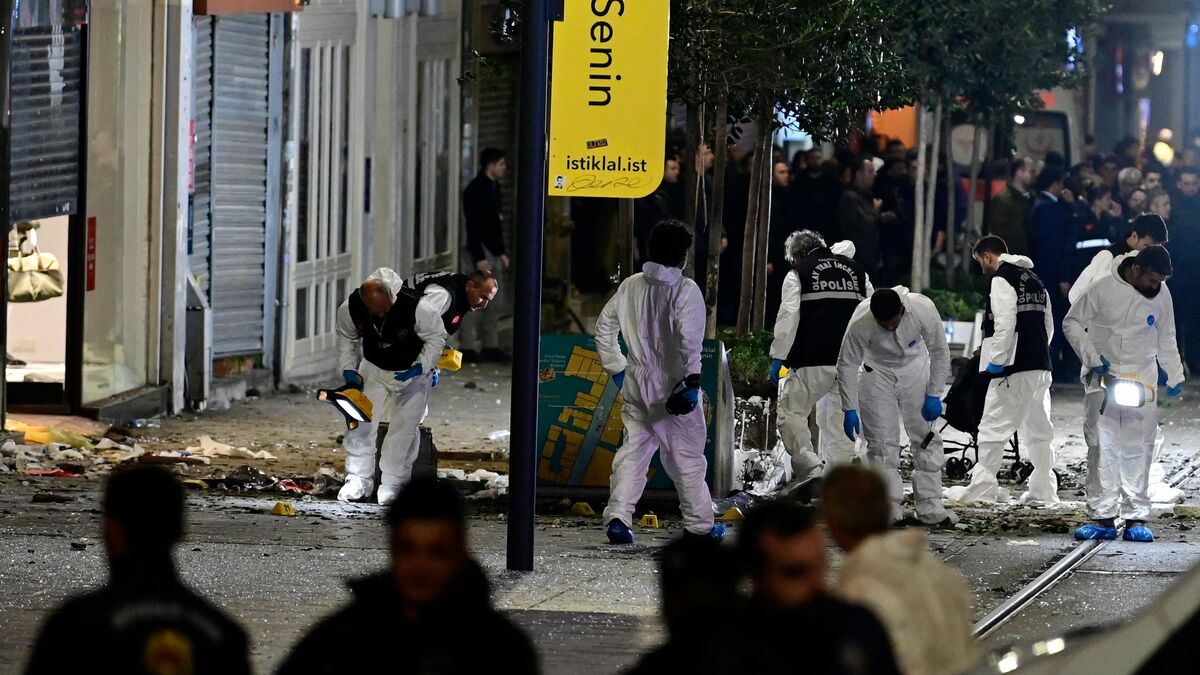 "The hour of reckoning has come": Turkey strikes Kurdish regions in Syria and Iraq 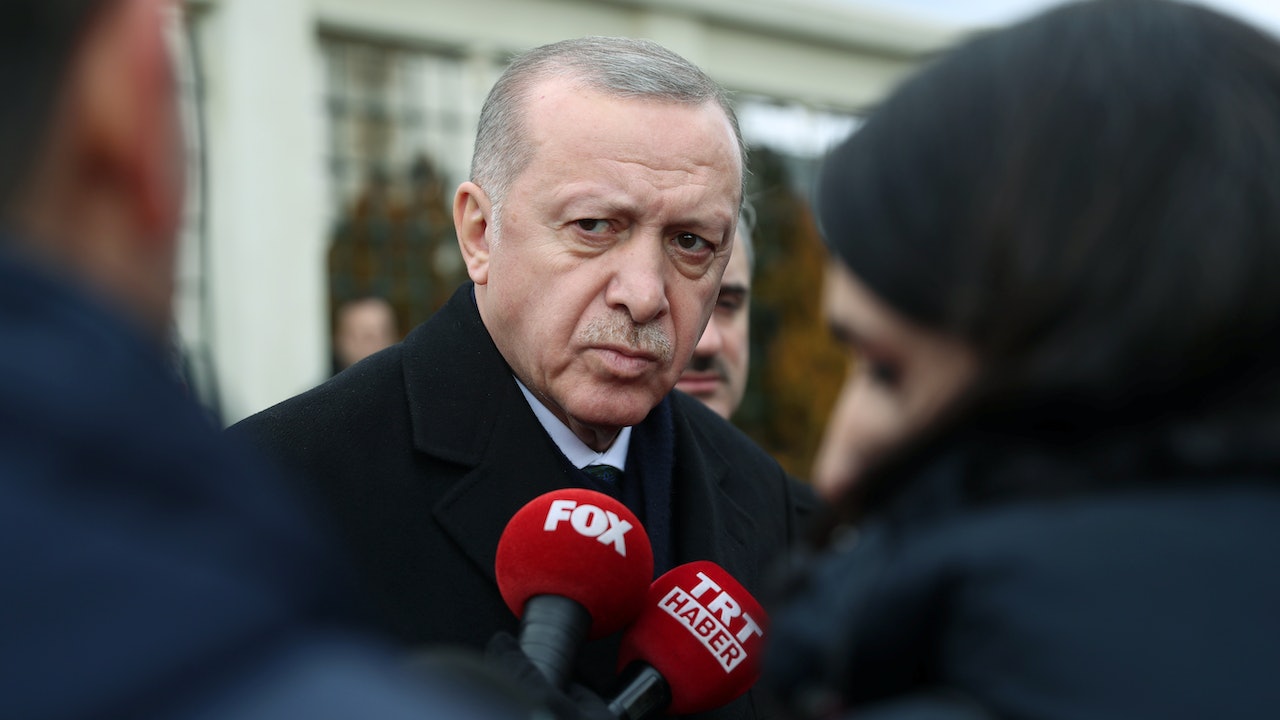