Tunisia: repatriation of a 4-year-old girl who arrived alone in Italy

A four-year-old Tunisian girl, who arrived in Italy in early October without her parents on a makeshift boat carrying migrants... 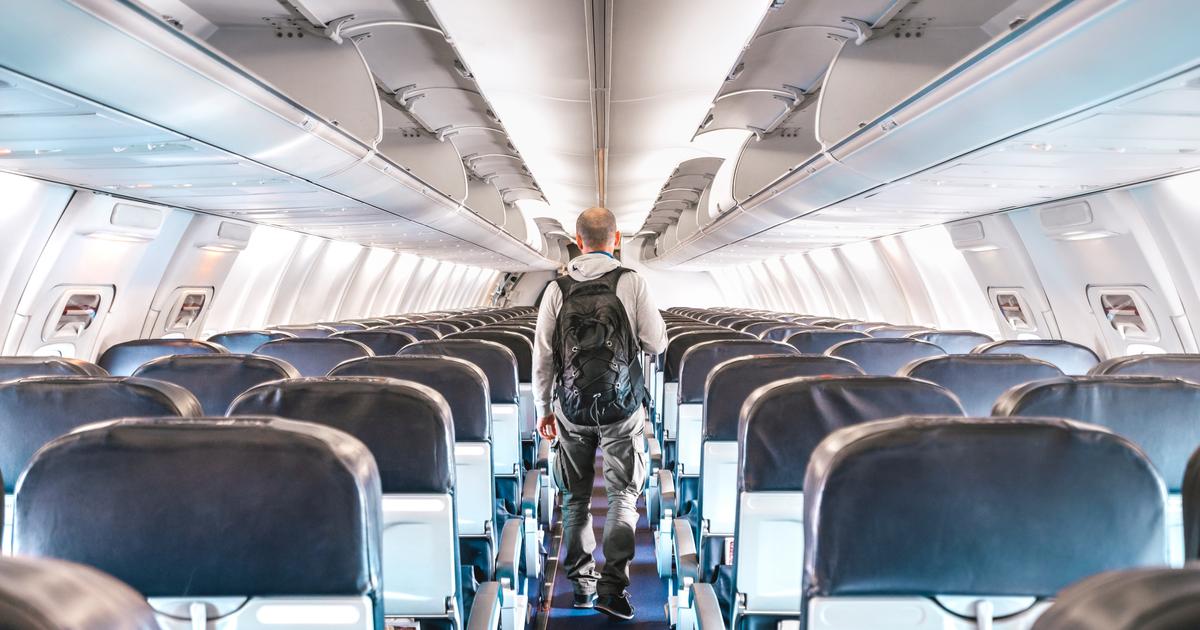 A four-year-old Tunisian girl, who arrived in Italy in early October without her parents aboard a makeshift boat carrying illegal migrants, was repatriated to Tunisia on Thursday (November 24th), authorities announced.

," said in a statement the Ministry of Women, Family, Children and the Elderly.

The return of this little girl, "

" comes after a decision by the Italian courts allowing her repatriation, at the request of the Tunisian authorities, added the ministry.

A Tunisian diplomatic delegation traveled to Sicily at the end of October to meet the Italian family court judge in charge of this case.

The whole family of this girl - the father, the mother, the little girl and her 7-year-old brother - had planned to embark from the coastal town of Sayada (east) to reach the Italian coast illegally.

Read alsoTurkey: increase in the departure of illegal migrants to Europe

During this clandestine operation, the father had handed over his daughter to the smuggler on the boat to help his wife and son who remained far behind, without realizing that the boat had left for Lampedusa, according to the Tunisian Forum for Economic and Social Rights (FTDES), an organization that monitors migration issues.

The girl's parents, street vendors, were taken into custody before being released.

According to the FTDES, around 2,600 Tunisian minors, more than two-thirds of whom were unaccompanied by their parents, managed to reach the Italian coast between January and August 2022.

Tunisia, some points of the coast of which are only 130 km from Sicily, is going through a serious political and economic crisis with now four million poor people out of nearly 12 million inhabitants.

This situation is precipitating mass departures to Europe.

More than 22,500 migrants including Tunisians and sub-Saharans have been intercepted off the Tunisian coast since the beginning of the year, according to official figures.

Tunisia: repatriation of a 4-year-old girl who arrived alone in Italy

A 4-year-old was separated from her parents - and had to make the journey across the sea from Tunisia to Italy alone - voila! news 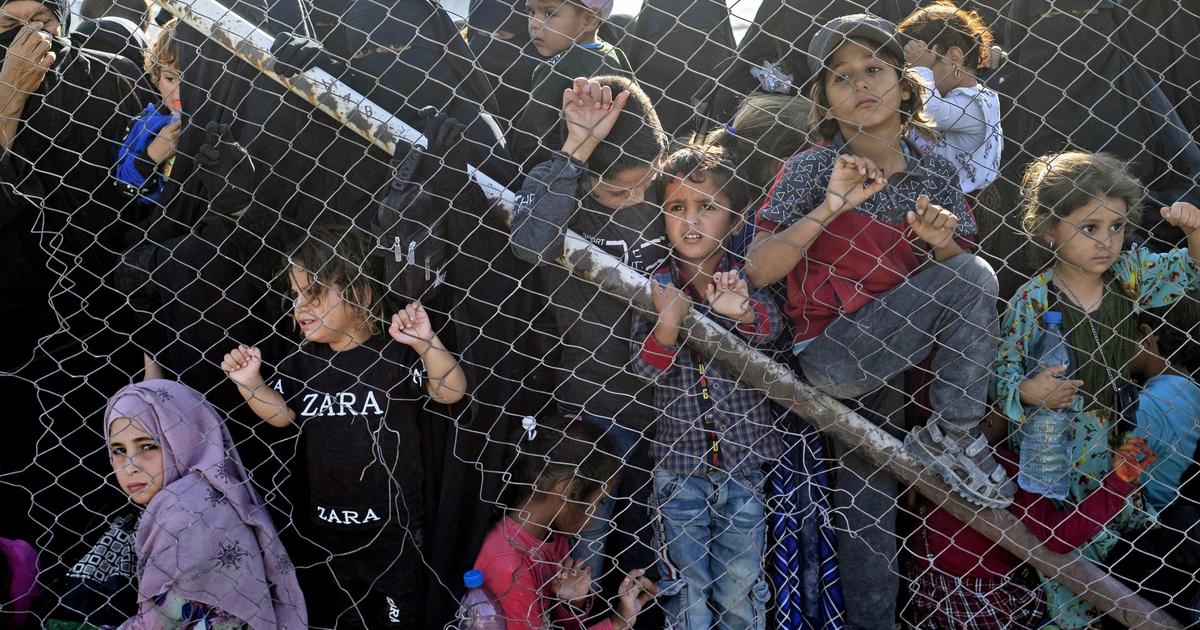 Syria: "relief" of a Roubaisien whose nephews have been repatriated 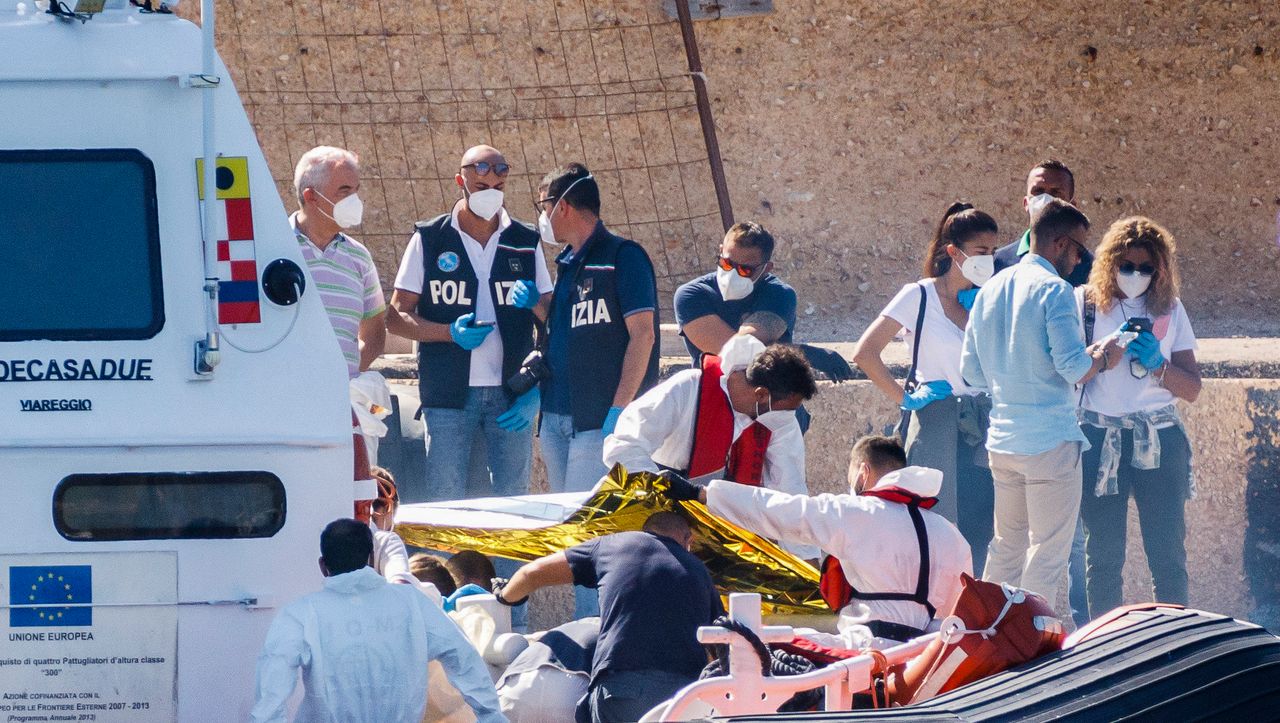 Migration: A four-year-old girl from Tunisia had to cross the Mediterranean without her parents 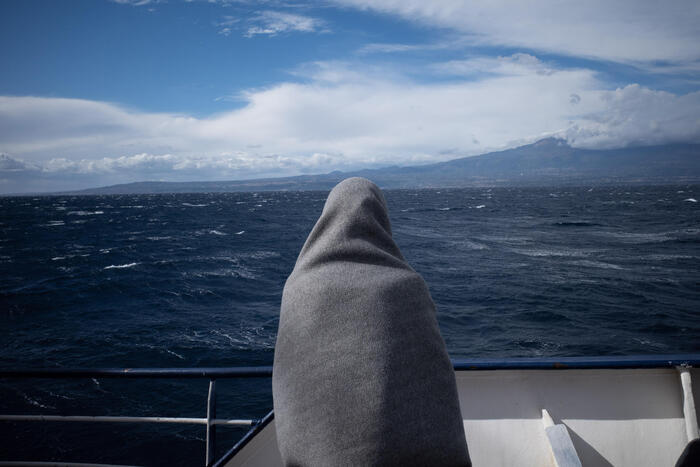 A small boat of migrants is rescued, a newborn dies of hypothermia 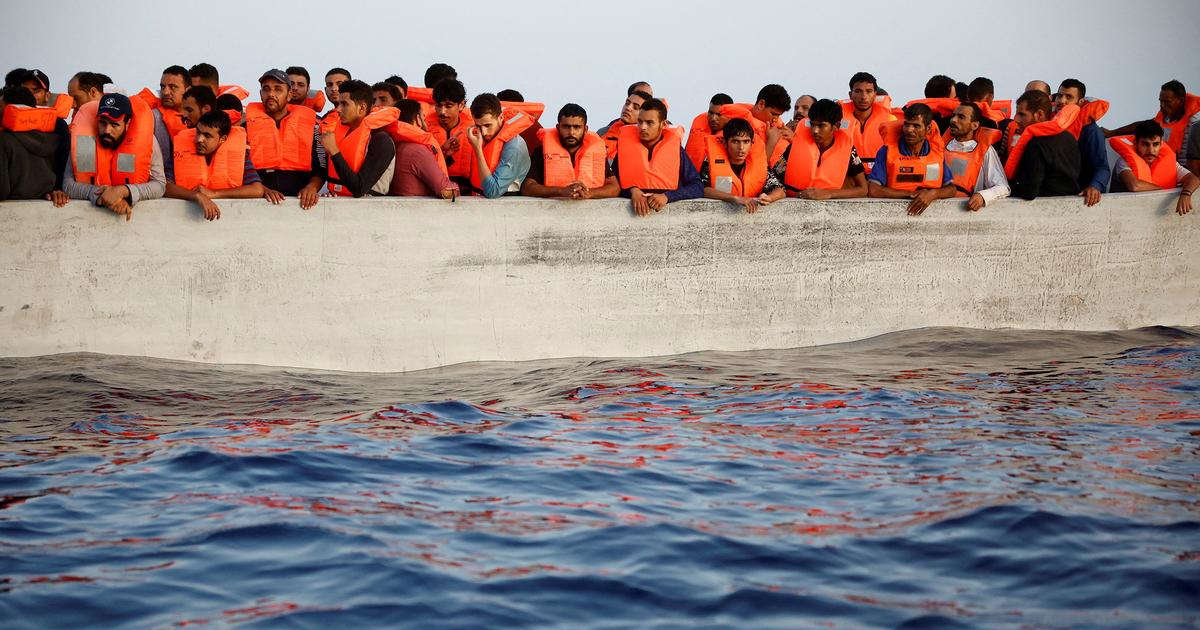 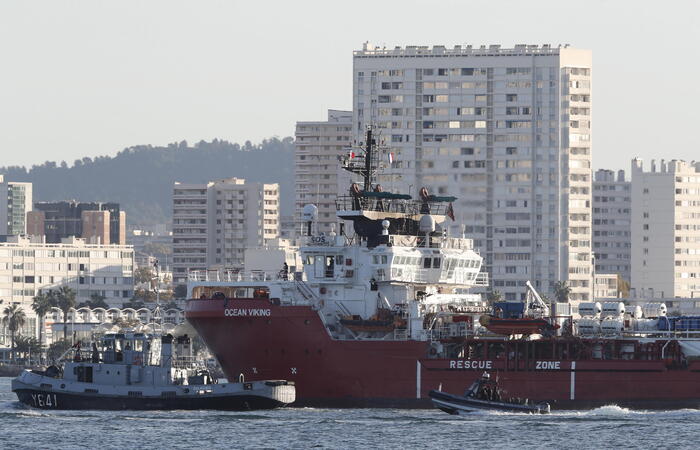 The Ocean Viking ship in Toulon: migrants still not admitted to France 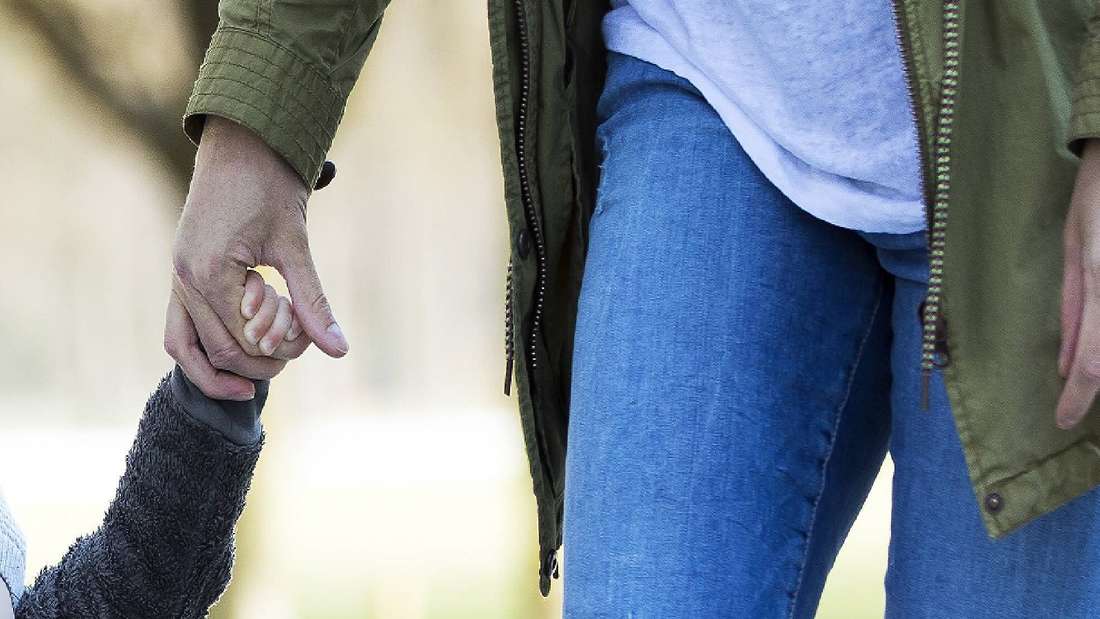