Wolfgang Grupp earned millions with Aldi - and ended the partnership on principle Created: 11/24/2022, 3:08 p.m By: Sina Alonso Garcia Trigema boss Wolfgang Grupp refused to produce a private label for Aldi that didn't have his Trigema logo on it. © Sebastian Gollnow/dpa/IMAGO/ANP (photomontage BW24) A traditional company like Trigema is rarely found in the textile industry in Germany today. M 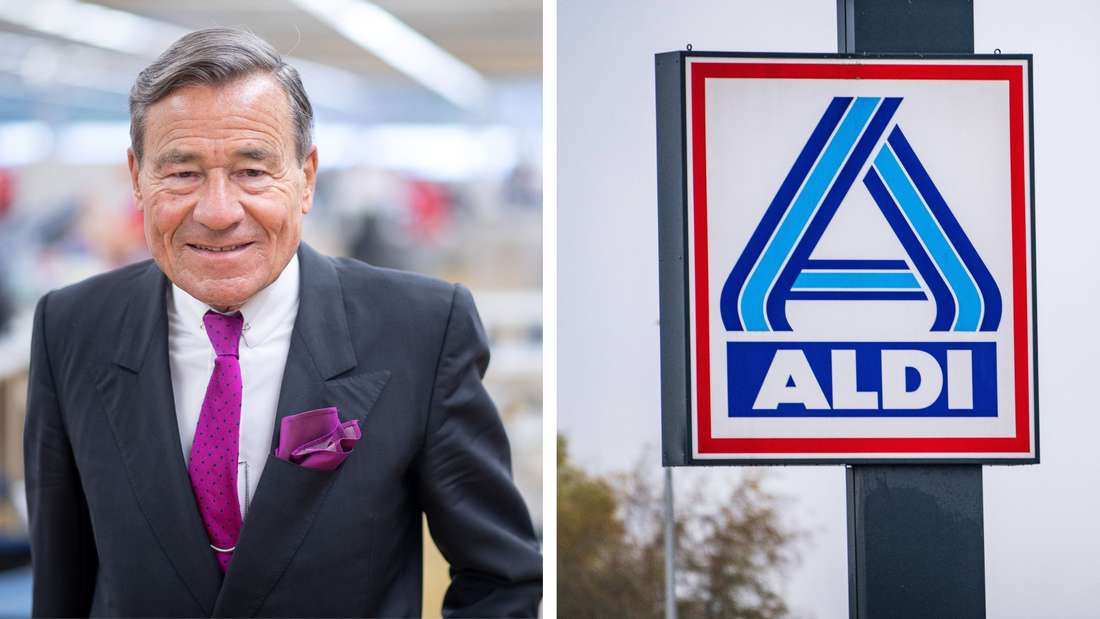 Trigema boss Wolfgang Grupp refused to produce a private label for Aldi that didn't have his Trigema logo on it.

A traditional company like Trigema is rarely found in the textile industry in Germany today.

Managing Director Wolfgang Grupp values ​​principles - and even ended a partnership with the profitable major customer Aldi in the 80s.

Burladingen - The Trigema company from the Swabian town of Burladingen differs in many ways from the rest of the textile manufacturers in Germany.

Like hardly anyone else, owner Wolfgang Grupp insists on domestic production - and is considered by many to be a prime example of a traditional family business.

For more than 50 years, Grupp has defied the change to "fast fashion" in the textile world.

Although Trigema once supplied the major customer Aldi for many years and earned up to 36 million euros a year, Grupp has ended the partnership, as he explains in the

Until 1987, Trigema supplied the discounter Aldi with clothing - including underwear and polo shirts with the Trigema logo.

They set their pricing significantly lower than the rest of retail,” recalls Grupp.

"When I started with Aldi, they added an eight percent premium to our price.

At that time, however, retail trade calculated with a surcharge of up to 120 percent - in comparison, of course, it was very cheap." Through the partnership with Trigema, Aldi has created a good image in terms of quality, reports

"At some point, however, Aldi wanted its own brand," says the company patriarch.

“I would have done that too, but not for half the price.

And that's why I was the first to lose all major customers.

Because I had the courage to say no sometimes.”

The textile company also owed the fact that Trigema was not dependent on Aldi to an early conversion to its own shops.

In the shops, the success of collections, colors and cuts is “tested” by customer sales.

The area, which now accounts for around 40 percent of total sales at Trigema, is headed by Grupp's wife Elisabeth.

40 percent of the rest of the turnover is generated via the company's own online shop and 20 percent via various customers.

Instead of fashionable fast fashion, Trigema focuses on timeless clothing.

and advertises quality and sustainability.

As Grupp reports in the

, Trigema has been committed to sustainable production since 2006.

According to the company, all materials of a garment can be completely reused without any loss of quality.

With the Mercedes EQS, Grupp also focuses on environmental friendliness in his private life and drives "100 percent electrically", as he emphasizes.