The number of cases in Hong Kong rebounded again to nearly 10,000. Yesterday (24th) there were 9,219 new cases, including 719 imported cases, a new high for imported cases since the epidemic. in addition. There were 13 more deaths, bringing the total to 10,647. government announcement 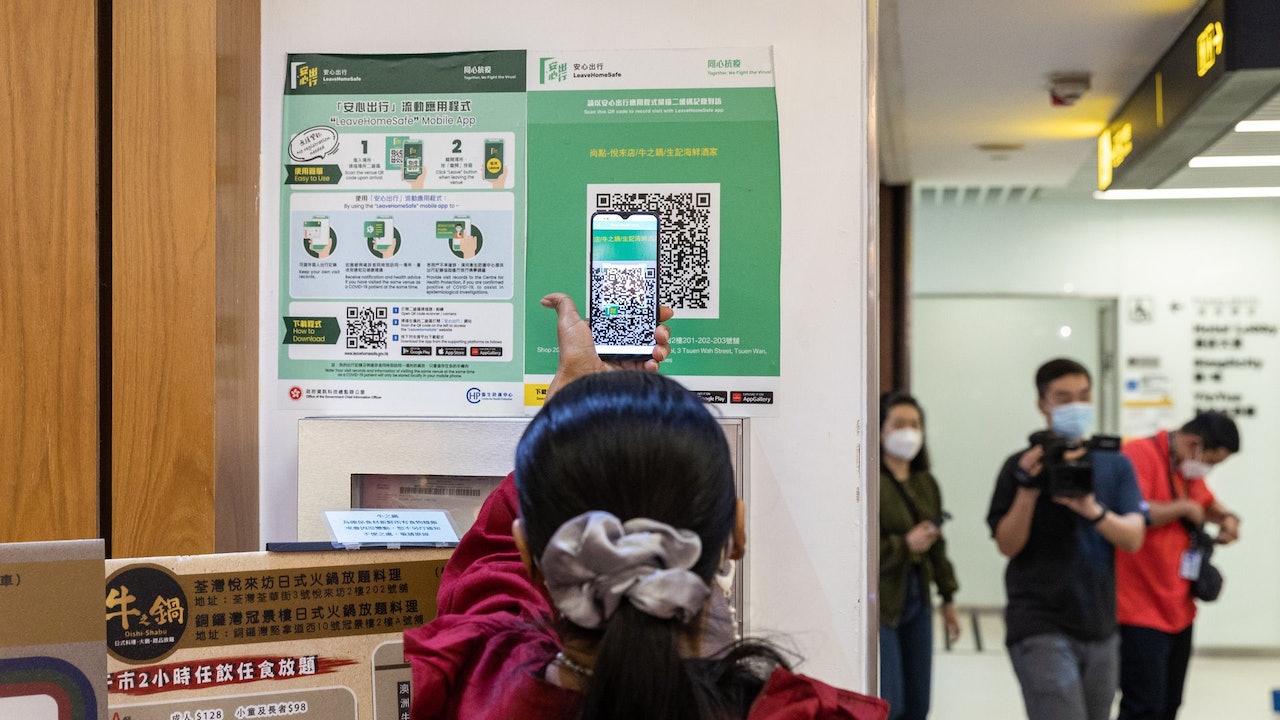 The number of cases in Hong Kong rebounded again to nearly 10,000. Yesterday (24th) there were 9,219 new cases, including 719 imported cases, a new high for imported cases since the epidemic.

The government announced that after reviewing the latest epidemic situation, it has decided to maintain the relevant measures until December 14 after the current social distancing measures expire on November 30.

In addition, Li Xiayin, deputy director of the Medical and Health Bureau, said at the epidemic press conference that the bivalent vaccine will arrive in Hong Kong in the next few days. If everything goes well, it is hoped that it will be available to the public in early December.

She also pointed out that if she has been vaccinated three times and has been diagnosed, in principle, she has been inoculated four times, and there is no need to vaccinate the bivalent vaccine.

-719 imported cases, a record high since the outbreak.

Latest｜The number of confirmed cases increases, the government will not relax the epidemic prevention measures for the time being, and the bivalent vaccine will be launched next month

The latest effective reproduction rate of local cases at the Faculty of Medicine of the University of Hong Kong is 1.27, which means that one patient can infect more than one person.

Epidemic｜Paxlovid oral drug treatment of "long new crown" begins clinical trials in the United States Epidemic｜Students who have completed vaccinations do not need daily quick tests Returned homeless people from the Mainland are unemployed and have exhausted their savings, urging the government to increase support for the epidemic｜The number of local infection cases in the Mainland has exceeded 30,000, and Beijing has exceeded 1,000 for three consecutive days and added 1 death 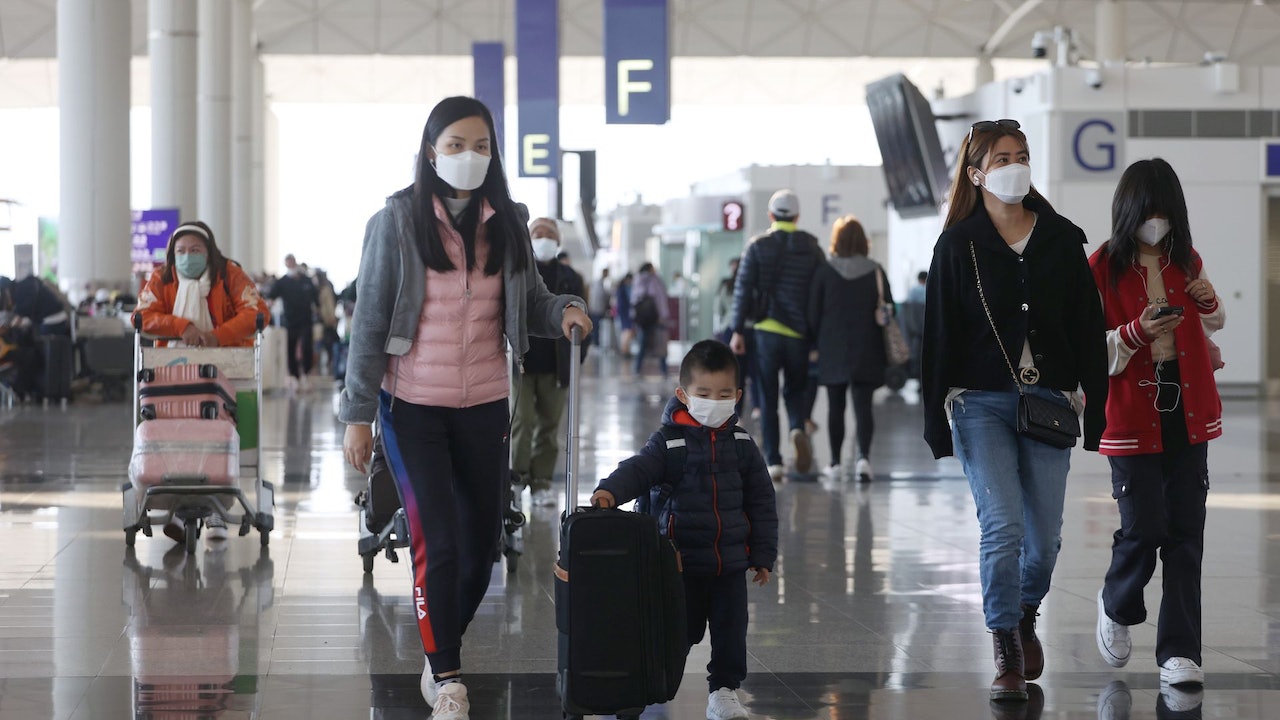 let's go! 2022｜The beginning of the year is the end of the epidemic, and the panic of the whole city will become normal after the outbreak 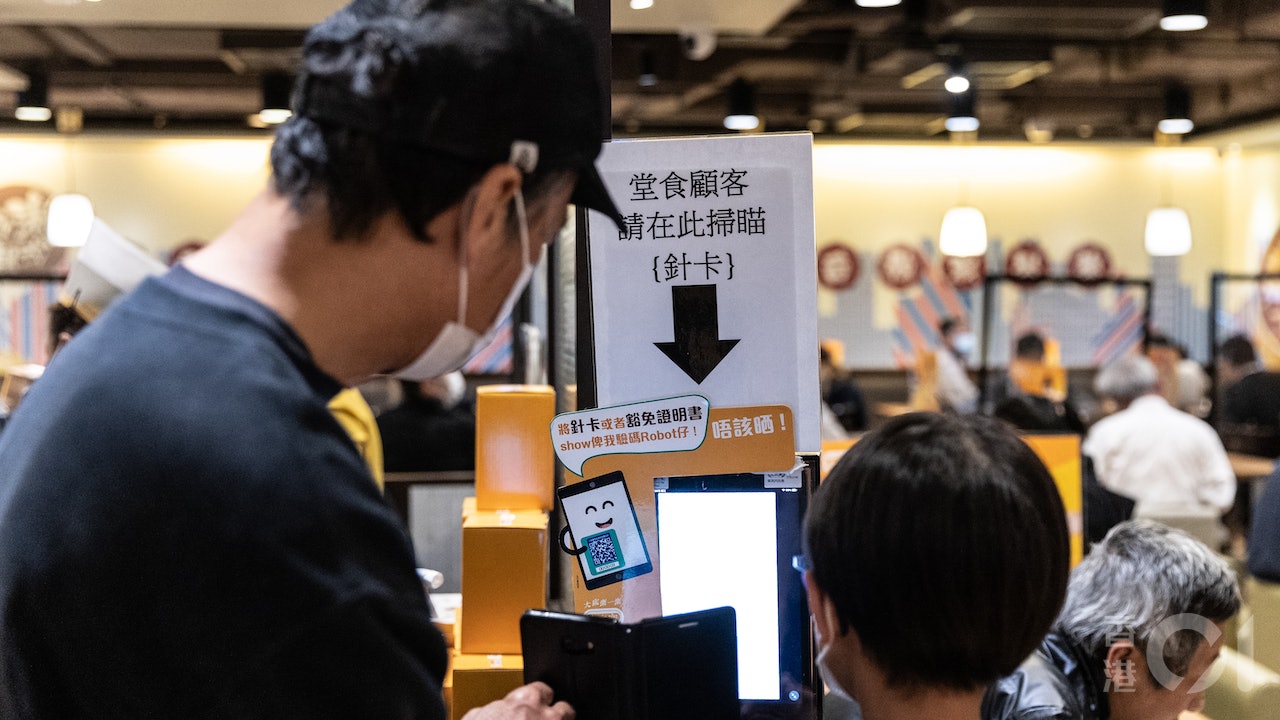 epidemic. Latest｜Vaccine Pass, etc. will be canceled from today. Cathay Pacific explained in the morning to deal with Japan's drop restriction 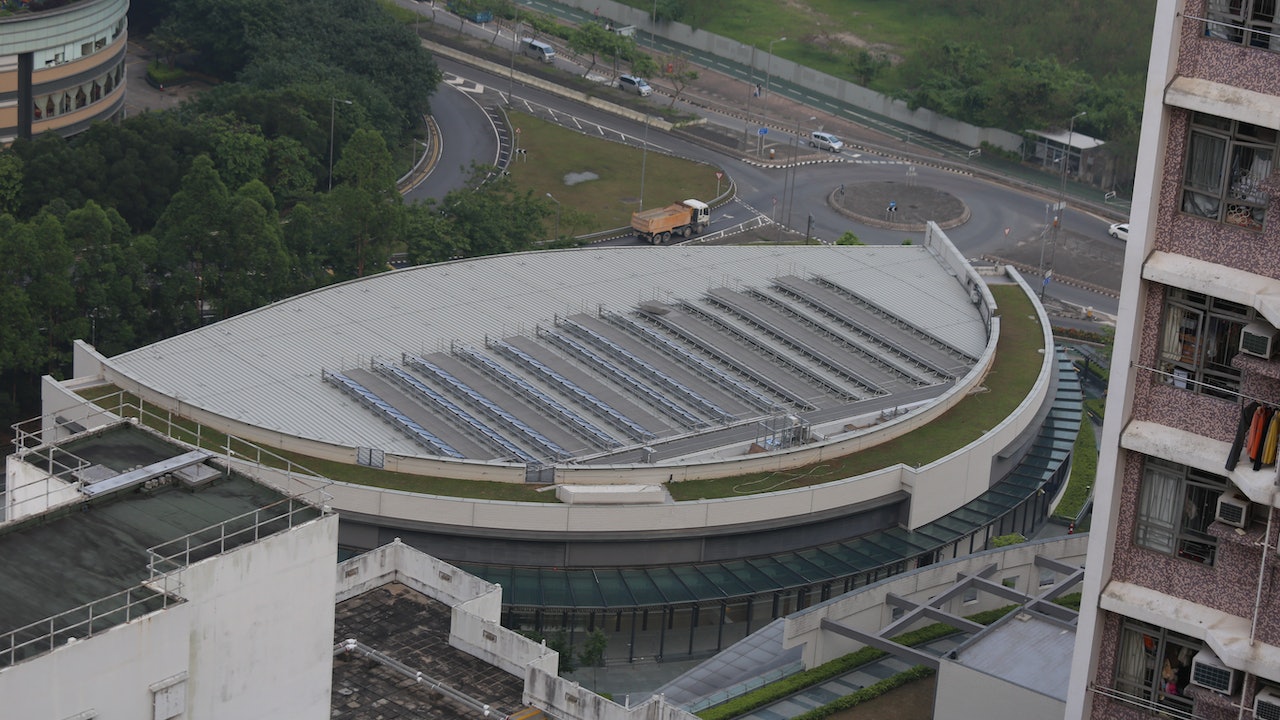 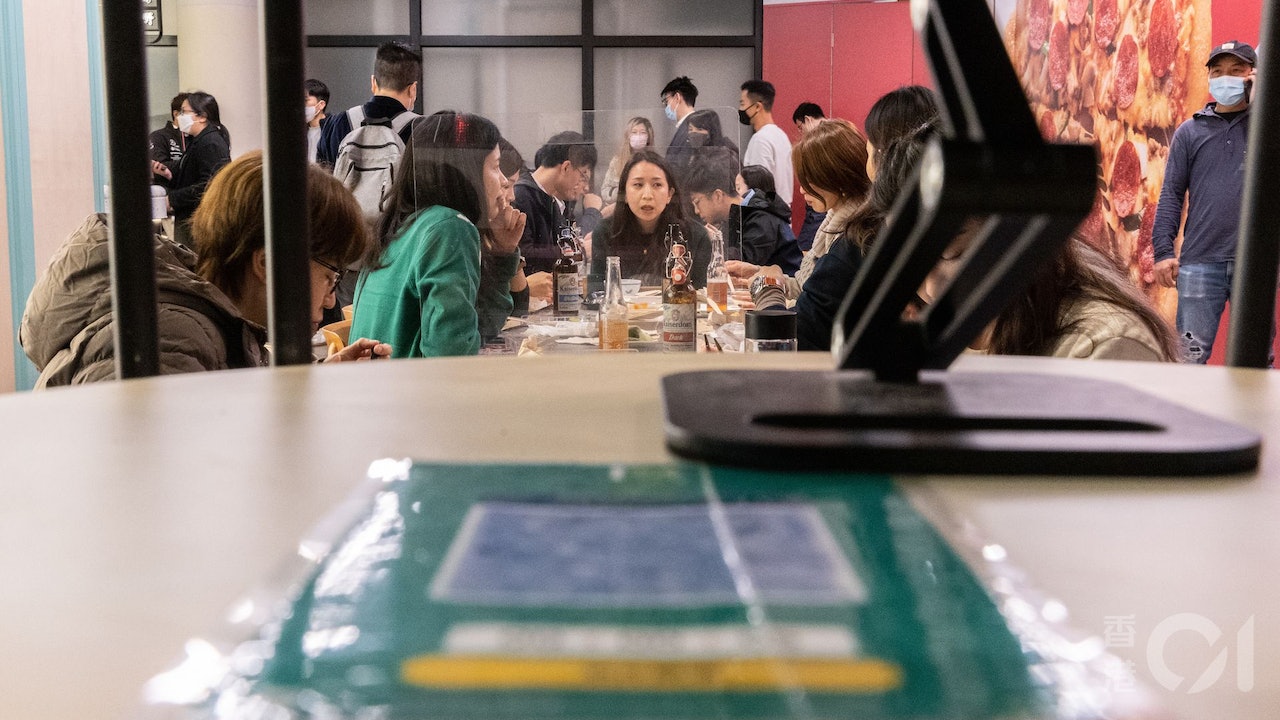 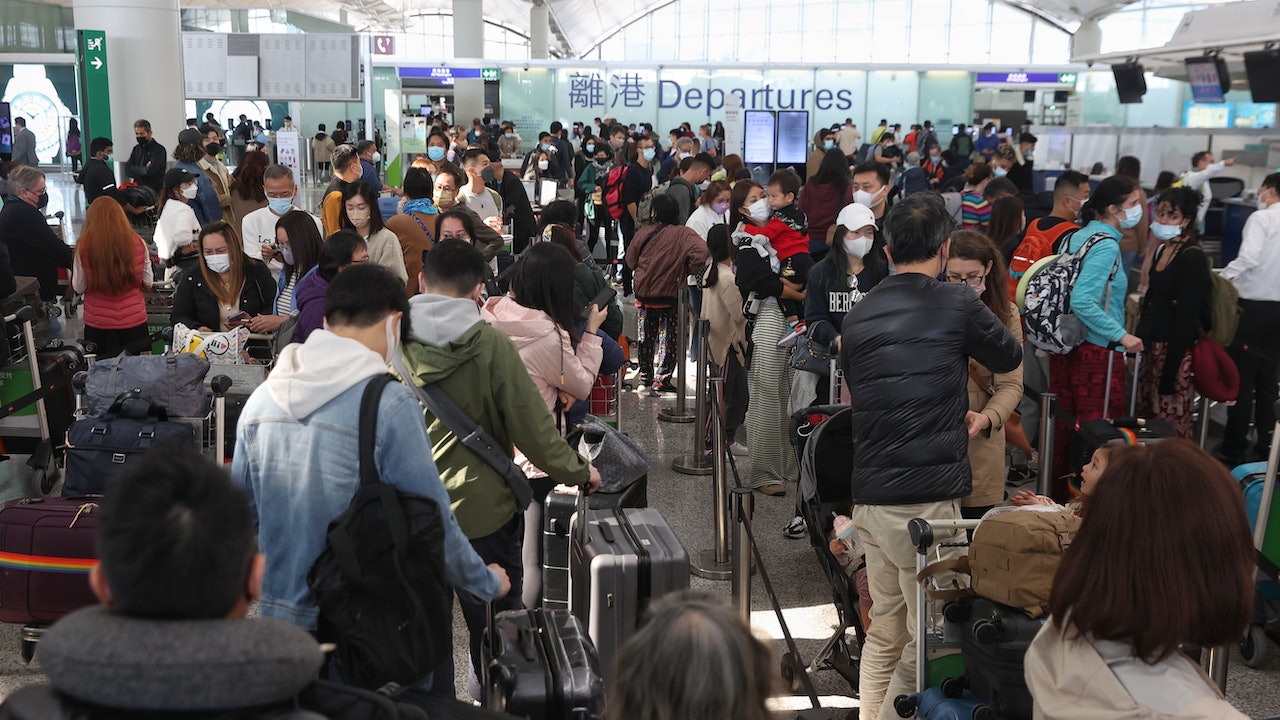 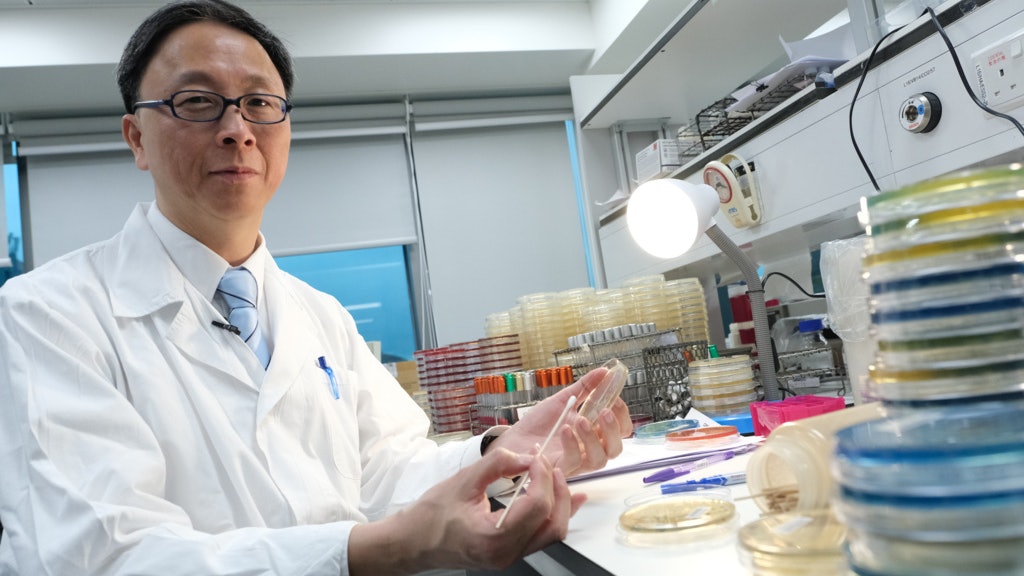