A police officer found the puppy abandoned, injured and hungry - and immediately adopted him. He then decided to photograph him in uniform, armed with a toy gun and sunglasses. The footage went from the closed group of the police station to the networks. "If I don't post a picture of him for a few days, people demand that I do"

"Corporal Oliveira" is the nickname given to the new police dog of the Rio Police Department, in Brazil.

The dog was photographed wearing a policeman's uniform, with a plastic bag and sunglasses, driving a police car around Rio, and became an overnight star on social media.

"If I don't post a picture of him for a few days, people demand that I do," said the police officer who adopted him.

The dog was adopted by police officer Cristiano Oliveira in 2019, after he found him as a puppy on the street, abandoned, injured and hungry, and immediately decided to take him.

One day, Oliveira decided to dress the puppy in a police uniform, and also gave him a toy gun and sunglasses.

"I took a coat, a police shirt and put it on him as a joke. I took pictures and sent them to the staff groups of our station and posted them there," said the officer.

"And then the joke started going viral."

Since then, "Corporal Oliveira" has been patrolling with the Rio de Janeiro police and helping them maintain the law, traveling with them in mobiles and running alongside the motorcycles. Since then, the dog has also opened his own Instagram account, which has already managed to accumulate more than 117,000 followers.

Just because she asked her to put out her cigarette: a man pushed a waitress in a restaurant and attacked a policeman Documentation - Voila! news

Hopa: The winner of the reality show managed to hide the daughter born to him - voila! celebs

A one-year-old baby from Haifa was found by the police in a cage - voila! news

Suspicion: the weapons and drugs confiscated from criminals - were stolen from the station by a policeman - voila! news 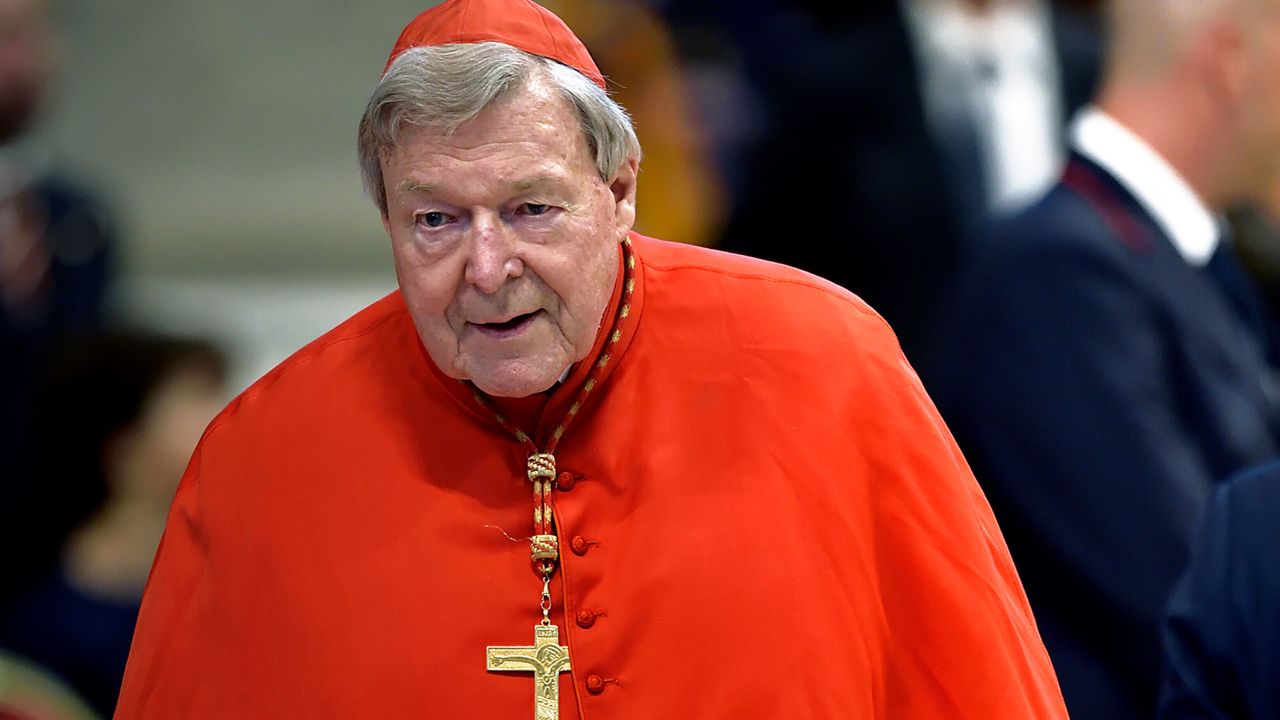 Four steps were too many: a photo of a patrol car going astray goes viral