Bike dealers collect 23-year-old tires for climate protection - "impressive and unique" Created: 11/26/2022, 8:49 am By: Manuel Eser The bike salesman and his mountain of tires: Ingo Ruhland from Freising has been collecting discarded coats and inner tubes in his vaulted cellar for the past millennium - and patiently waiting for someone with a sophisticated recycling idea to come around the cor The bike salesman and his mountain of tires: Ingo Ruhland from Freising has been collecting discarded coats and inner tubes in his vaulted cellar for the past millennium - and patiently waiting for someone with a sophisticated recycling idea to come around the corner.

For climate protection, a bike dealer has been collecting used tires for more than 20 years.

Now he has found a solution for his huge tire mountain.

Freising – From one day to the next, the mountain of rubbish that Ingo Ruhland hoards on his property has become a treasure.

The owner of the Freising bicycle shop Radl Ruhland has been waiting for this moment for a long time.

It's been at least 23 years since he made a drastic fundamental decision: stop throwing old bicycle tires at the landfill and have them burned there!

He has kept them ever since so as not to burden the climate with CO₂ emissions.

He has hoarded around 10,000 bicycle tires

"I can't remember exactly when I started collecting the old tires," he says.

"But it was definitely still in the old millennium."

It was possible for Ruhland because he has the space.

Below his bike workshop is a barrel vault that served as an air raid shelter during World War II.

"250 people from the region stayed here at times," he reports.

Now the historic walls are getting another facet steeped in history.

Because the around 10,000 tires that are now stored there will be used as material for a new recycling process.

"What we have here is a real treasure," says Steffen Jüngst from the Bohle company.

The company not only produces the popular Schwalbe tires, but has developed the method based on pyrolysis over many years together with the Technical University of Cologne and Pyrum Innovations AG.

"In a unique process, the material is placed in an oversized oven," explains Jüngst.

While the resulting gas is used to power the furnace, the resulting lubricant goes to the chemical industry as a substitute for crude oil.

The soot, in turn, is used to make new tires, says Jüngst.

"This creates zero waste and we save 80 percent in CO₂ emissions."

One of the reasons why the method took years to develop is that the researchers wanted to ensure that the recycled tires were just as durable and puncture-proof as conventional ones.

The first wheels with recycled tires are to be sold next year.

Hard, sweaty work: Christian Haller, workshop manager at Radl Ruhland, lends a hand himself to heave around 10,000 tires from the barrel vault into the truck.

Demolition stopped for the time being: Wangen citizens are fighting to preserve the old Uppenborn power plant

Recently, it is not possible to put a figure on exactly how many recycled tires can be produced from the material provided by Ruhland.

"But in any case it's an immense number." When the call came from Freising after a company survey of buyers, it was like winning the lottery for the tire manufacturer.

"It's not just the amount collected that's impressive and unique," says Jüngst.

"Above all, it's blatant that someone thought so long ago: I won't blow the tires in the air, I'll keep them until someone comes around the corner with a good idea."

However, Ruhland does not want to be called a pioneer.

"Please don't write that," he says to the

The Club of Rome had already pointed out the danger of climate change in the 1970s.

But of course it is satisfying that the years of collecting have now paid off.

Above all, he hopes that next year he will also be able to use the sustainable goods.

"It would be nice if some of that came back in a new form."

There was a lot of sweat on Wednesday for this goal.

In hard work, the tires were fetched from the basement from morning to night and loaded onto the truck.

But in reality it was deeply satisfying for him.

Now I'll be there when it's dismantled within a few hours." 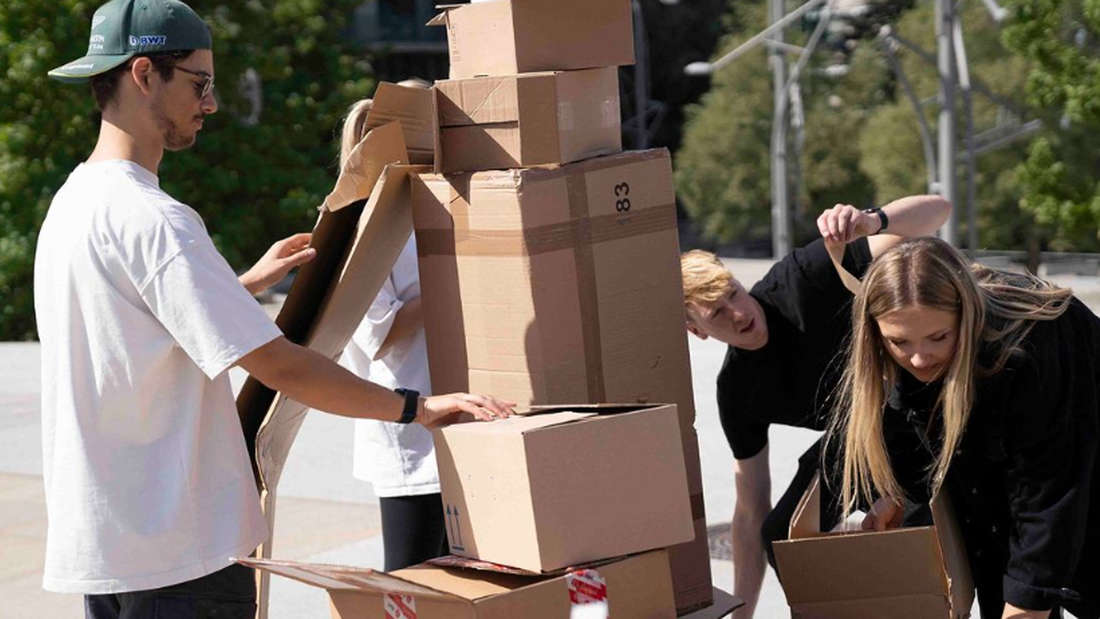 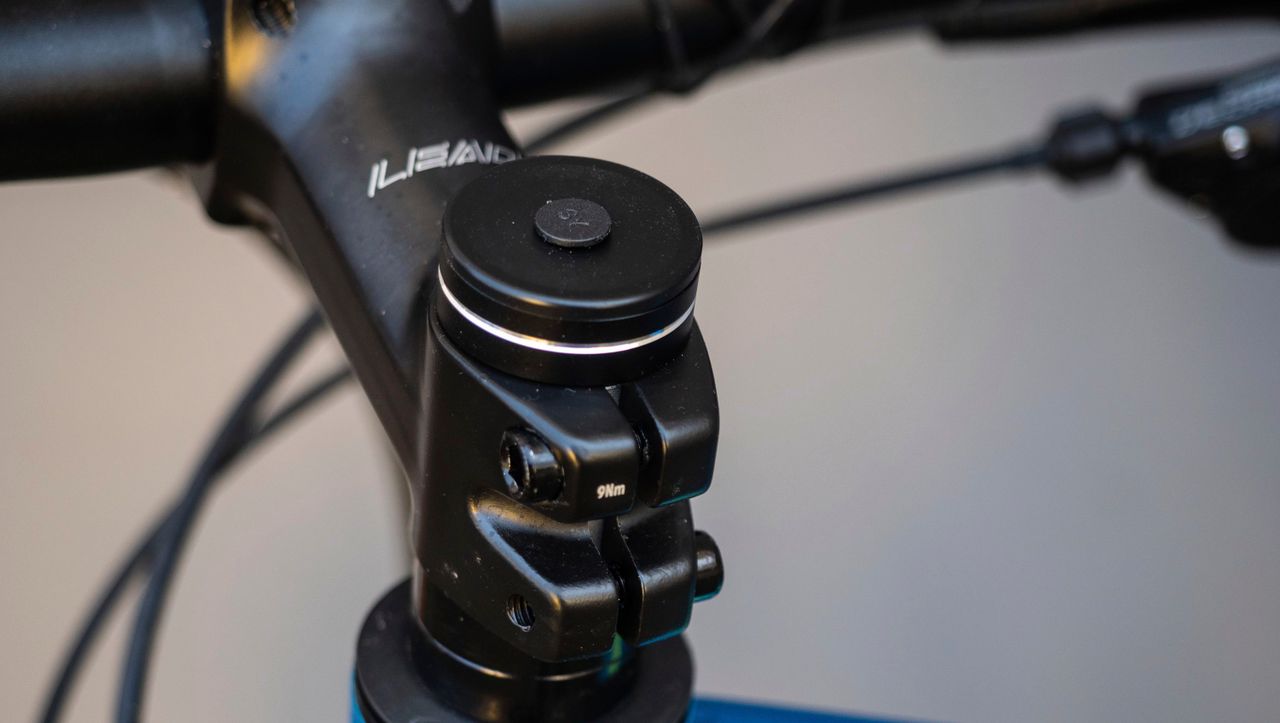 So you always know where your bike is: AirTags mounts in the test 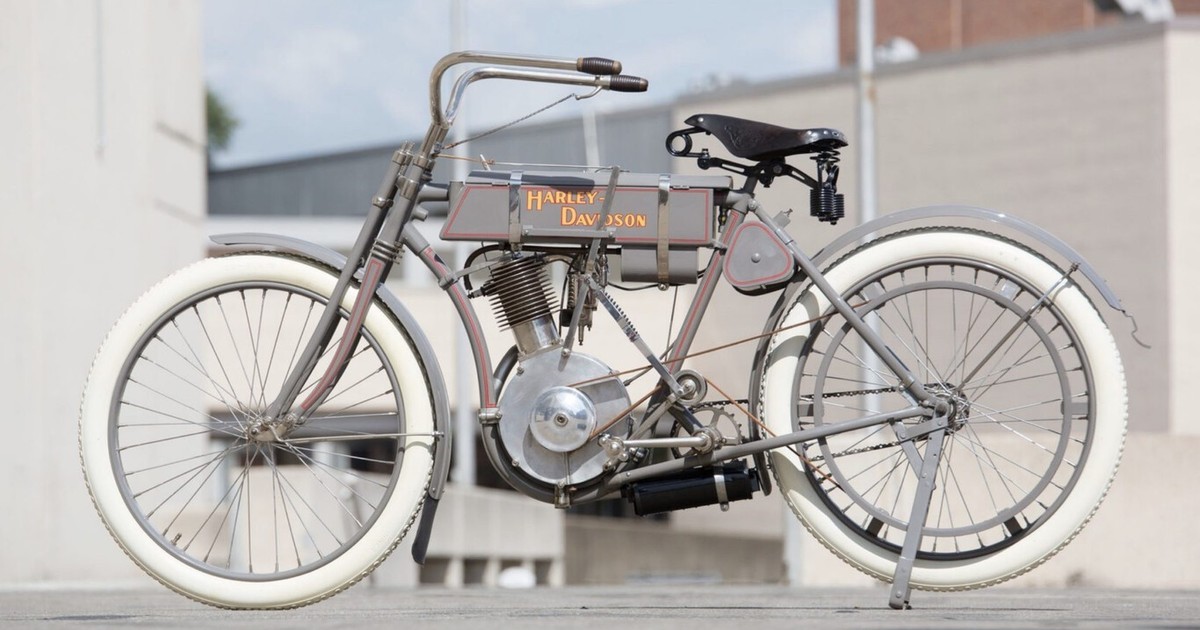 They sold a 115-year-old motorcycle at a record price: the story of the Harley Davidson Mona Lisa