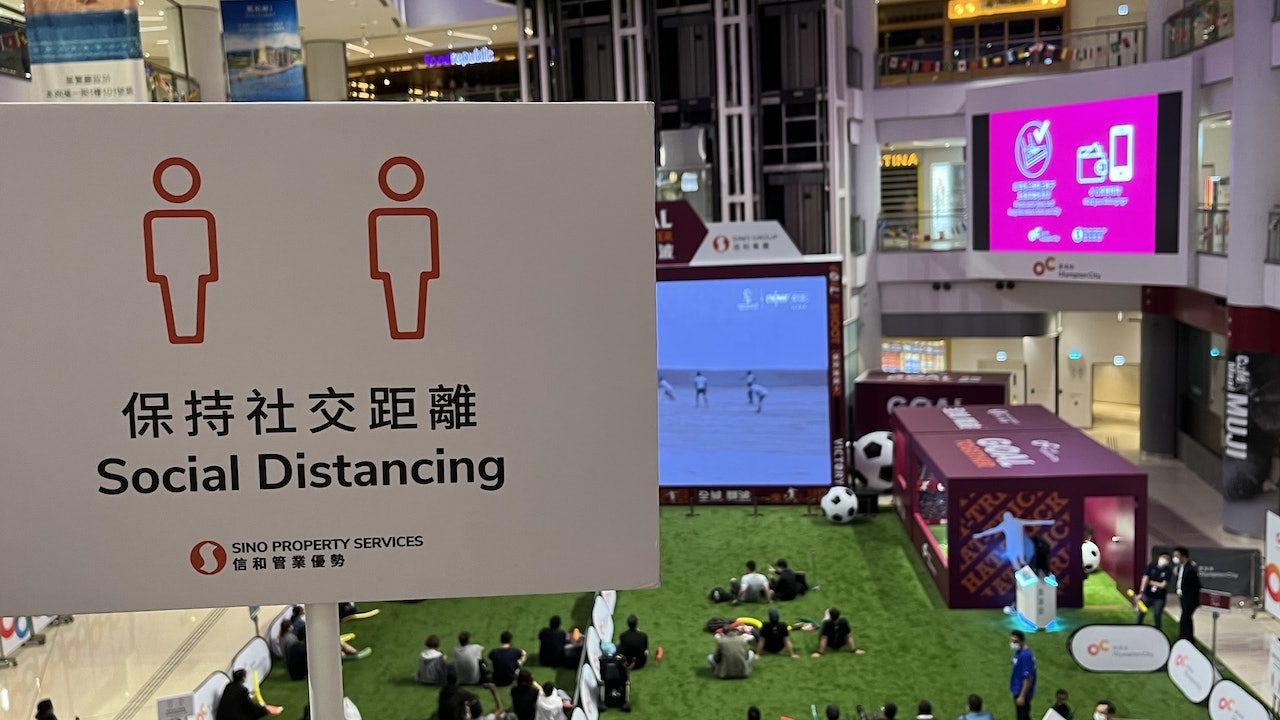 In addition to 8,874 new confirmed cases and 9 more deaths in Hong Kong yesterday (26th), local cases with new mutated virus strains have risen sharply. Among them, the number of BQ. Local XBB also increased by 8 cases to a total of 80 cases.

- A total of 2,625 people were hospitalized, of which 347 were new infections, and 10 new cases were critical and 16 were serious cases.

The latest effective reproduction rate of local cases at the Faculty of Medicine of the University of Hong Kong is 1.25, which means that one patient can infect more than one person, and the trend is towards a "plateau period".

Li Jiachao: The quick test has "one line" except for occasional coughing and no serious health problems. The epidemic has not yet peaked. The first passenger train on the Kwun Tong Line will start tomorrow at 8:58 a.m. Rainbow departs for Tiu Keng Leng. The group enters and exits︱Yang Runxiong: The effect is not as expected by the industry. As the risks are under control, make as many arrangements as possible. Provided by "Wangang" Youth Recruitment Expo 4,100 positions Mainland students want to stay and work in Hong Kong: artificially high 12 places such as Golden Lion Garden Phase II, Baiyu Garden, Tianxinju, etc. 40,000 people have to be quickly tested for mandatory testing︱Add 51 sea-related love, Metropark Bay Pan and Landan Yau Ma Tei Fire Stations are also on the list

New crown vaccine: The picture is a photo released by the Associated Press on August 26, 2022, showing the packaging of a new version of the bivalent new crown vaccine in a Michigan factory in the United States. The vaccine was developed by the American pharmaceutical company Pfizer and the German biotech company BioNTech. It targets the new crown Virus variant strains Omicron subtypes BA.4 and BA.5, while protecting against the original strain.

▼From November 20th to 21st, hundreds of fans will watch the World Cup opening match▼

▼On September 22, Lu Chongmao and officials received the fourth dose of Sinovac vaccine and influenza vaccine▼

The second phase of Golden Lion Garden, Baiyu Garden, Tianxinju and other 12 places have positive sewage and 40,000 people need to be tested quickly. The epidemic has not yet peaked. 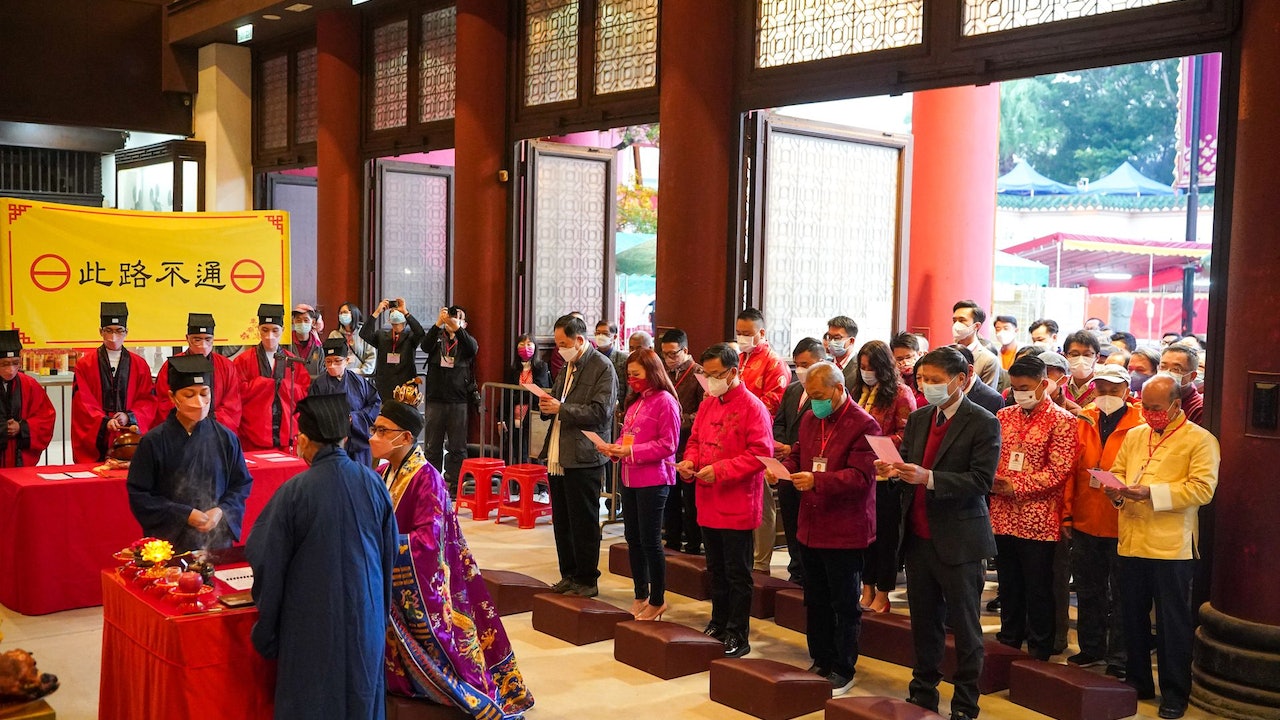 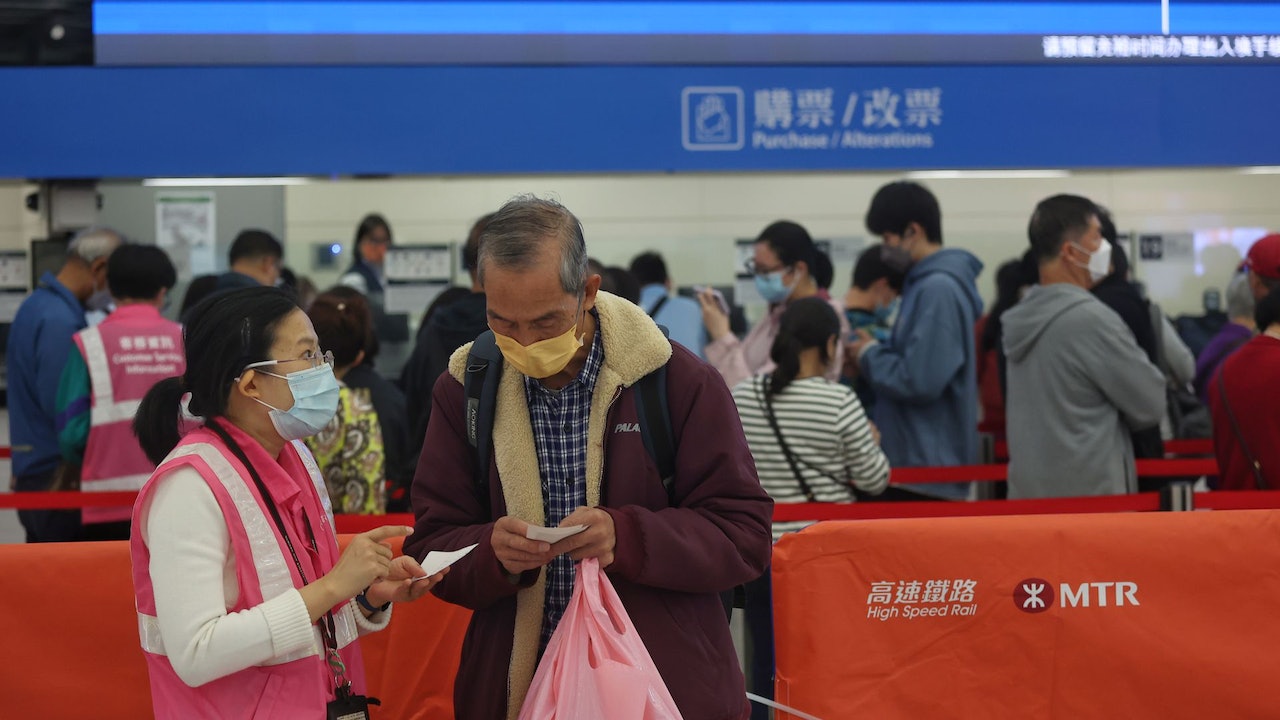 Epidemic in Hong Kong｜The number of confirmed cases dropped to 7,749 and 54 more died 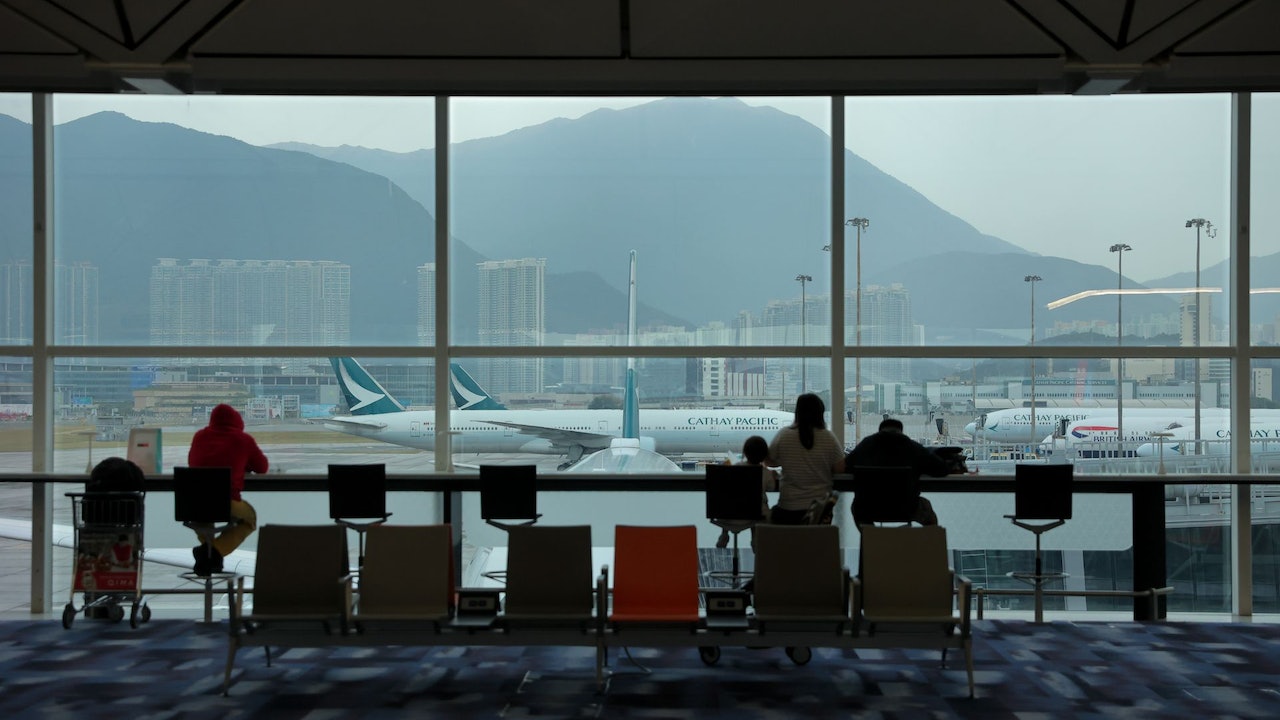 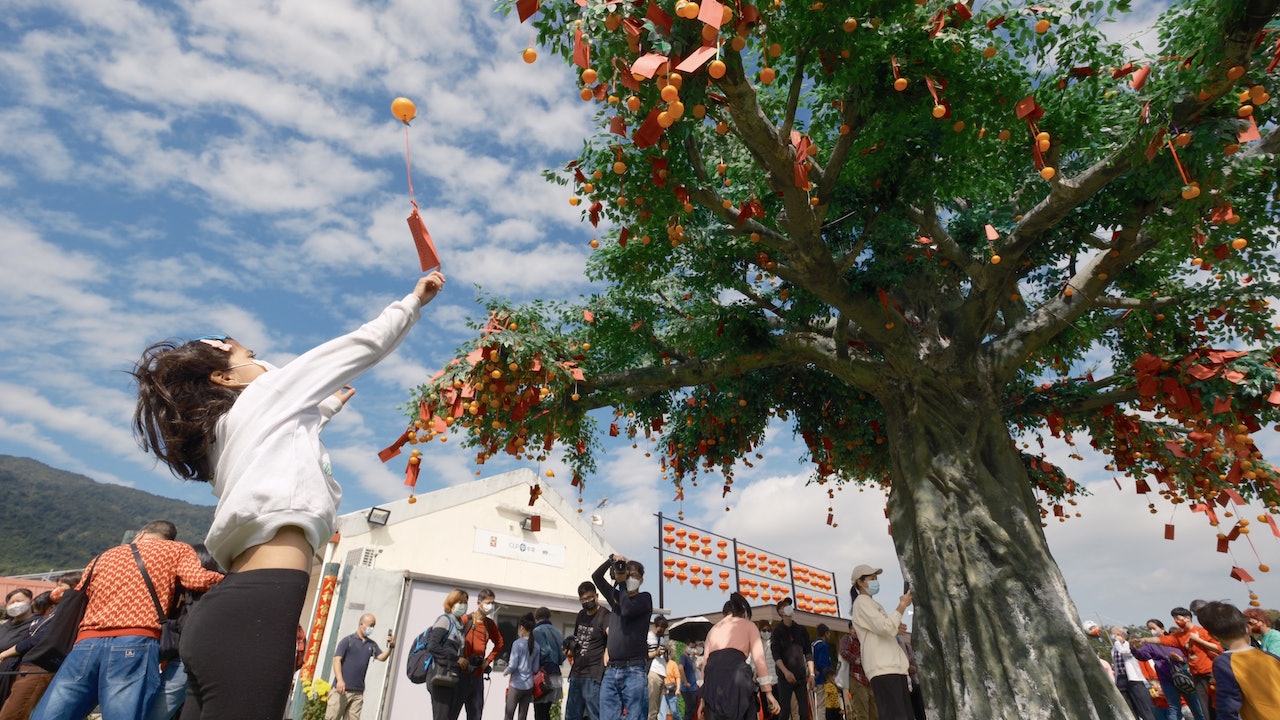 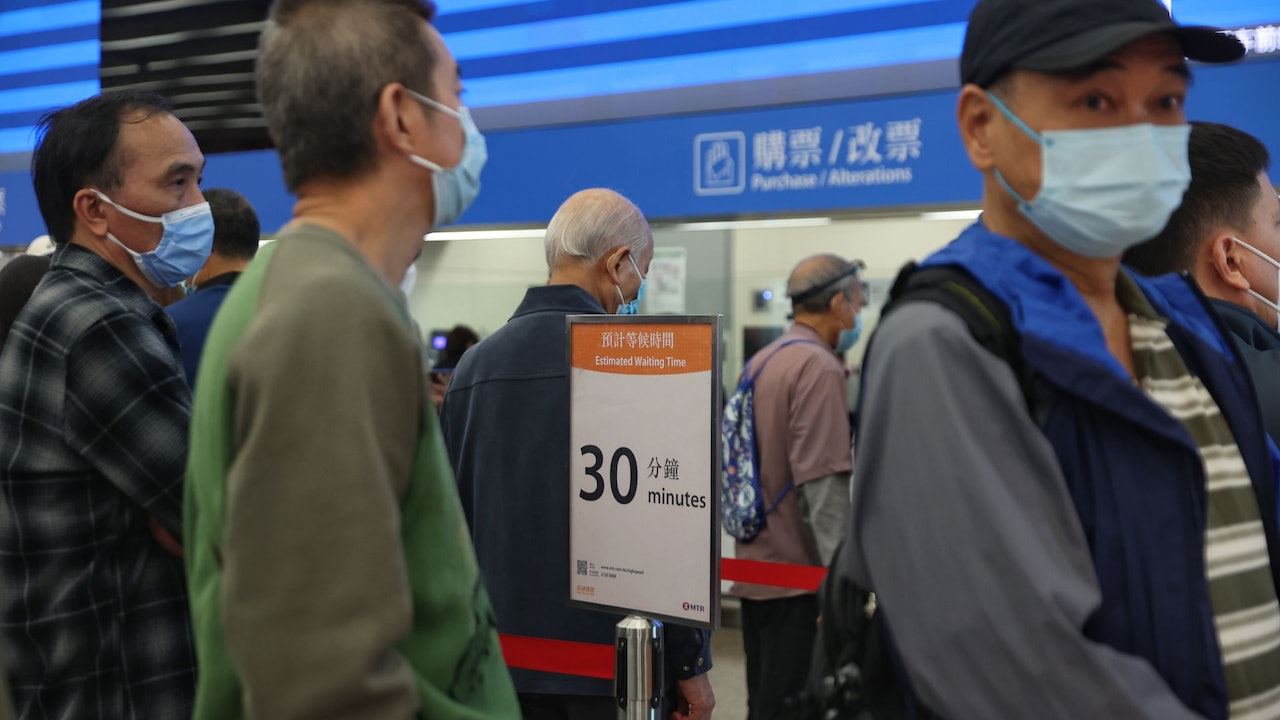 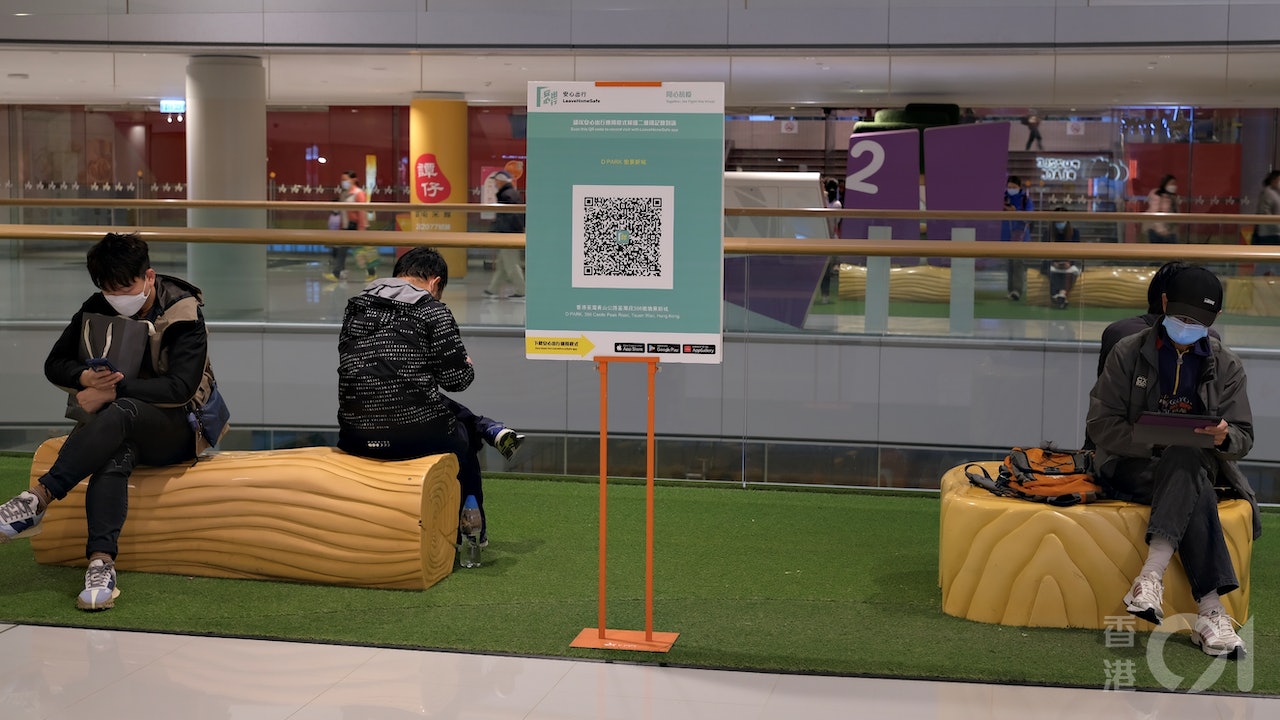 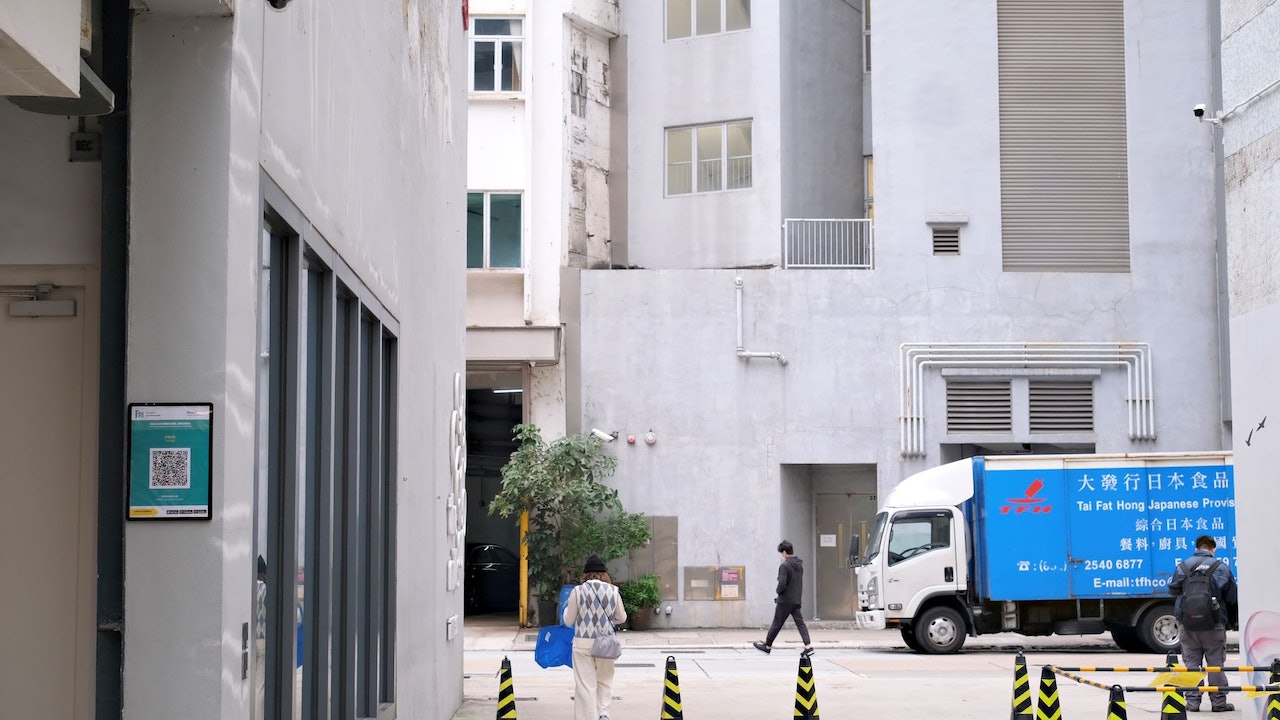 An increase of 16,953 confirmed imported cases is approaching 1,000, more than 50 deaths and an average of six months. 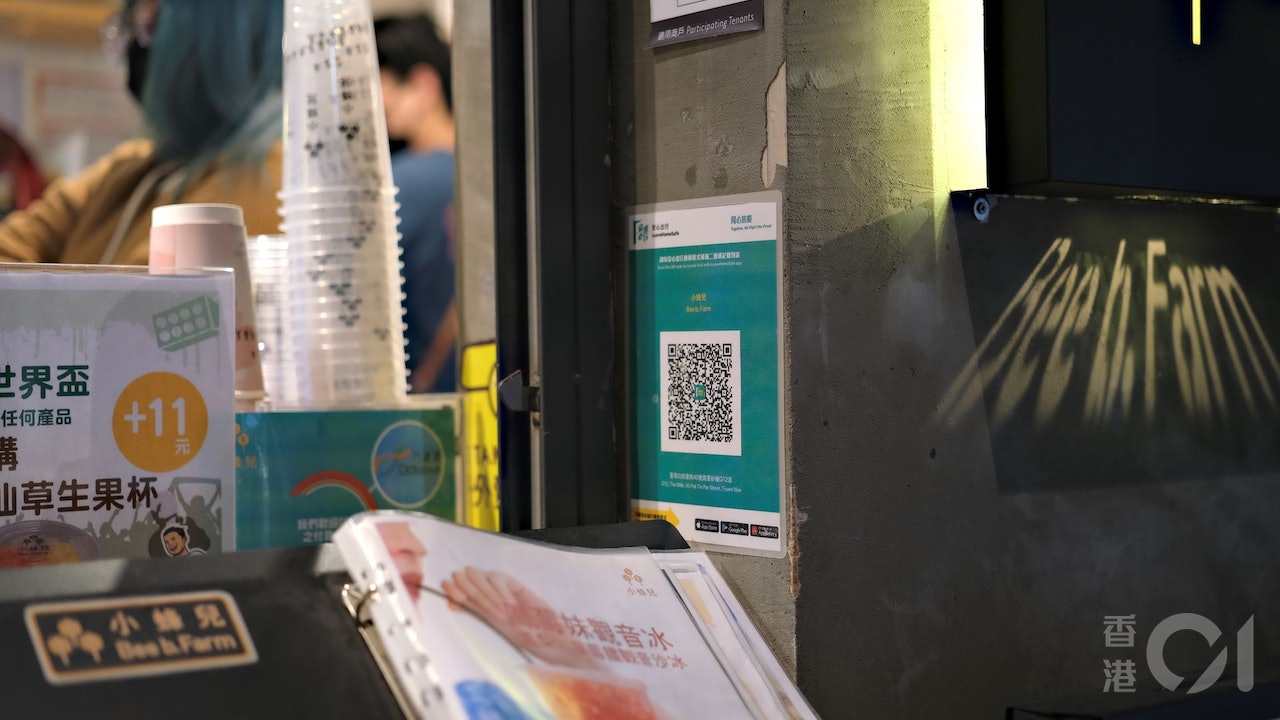 An increase of 17,080 confirmed cases, an increase of more than 15% from yesterday, 19 people died, and the seven-day death rate dropped slightly