The Minister of Labor was easily re-elected at the head of the party, now officially affiliated with Renaissance. 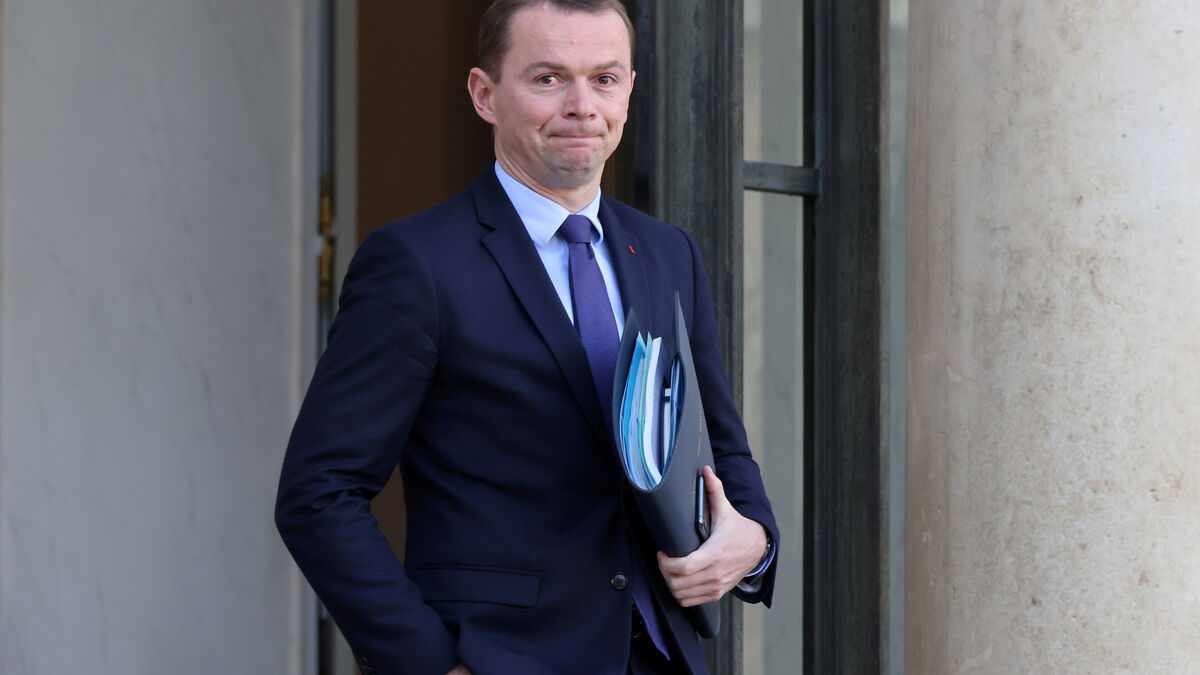 The challenge of this congress was not really to know whether or not Olivier Dussopt would remain at the head of Territories of Progress.

The result was almost acquired.

For the past few weeks, the news of the micro-party has been scrutinized to take stock of the state of the “left wing of the government”.

The list of the Minister of Labor, co-signed in particular by Minister Agnès Pannier-Runacher and the former head of diplomacy Jean-Yves Le Drian, won the day on Saturday.

She was alone in the running at the party congress.

The Minister of Labor was elected president "by 80% of voters", announced the secretary general of the party, Guillaume Poitoux.

The turnout was around 40%, according to several sources within the party, or around 570 people.

TDP has recently been marked by a wave of departures of members not wishing to be "absorbed" by Renaissance.

Several members of the TDP management have already joined the leadership of the presidential party.

"The results of the last month", "it's 17 departures and 200 arrivals", retorted Olivier Dussopt during his speech.

But in a press release published on Saturday evening, the recently formed group of reforming Social Democrats, of which Gilles Savary is a member, reported the rallying of "more than a hundred members" leaving TDP, believing that the leaders of the party had “renounced de facto our independence within the presidential majority”.

“A page turns, a form of clarification intervenes, I think it was useful and necessary”, estimated Olivier Dussopt.

“Me, I do not haggle over my support for the President of the Republic.

(…) I do not have the shameful overrun”, insisted the former PS deputy, in charge of several sensitive reforms of the five-year term, on pensions and unemployment insurance.

He taunted "those who think in their hearts, for the most polite, that Emmanuel Macron would be a parenthesis, and for the less polite, an accident, when we know it, the political field has been turned upside down and will not be never again like before”.

With this vote, Territoires de Progrès becomes a party associated with Renaissance.

According to the statutes of the presidential party, dual membership is therefore no longer possible.

But it remains so as long as TDP has not decided to merge during a Congress, assure several leaders of this formation which has 19 deputies, 4 senators, 4 ministers - Olivier Dussopt, Agnès Pannier-Runacher, Patricia Mirallès and Jean- François Carenco - and 550 local elected officials.

The announcement of the results was preceded by a “political discussion” with some 150 people present in Marseille.

The first speaker notably criticized the lack of internal debate around pension and unemployment insurance reforms.

Several interventions focused on the absence of a TDP parliamentary group in the National Assembly.

"We wanted it, we all want it globally, but that was before the relative majority," argued the party's general delegate, Senator Xavier Iacovelli. 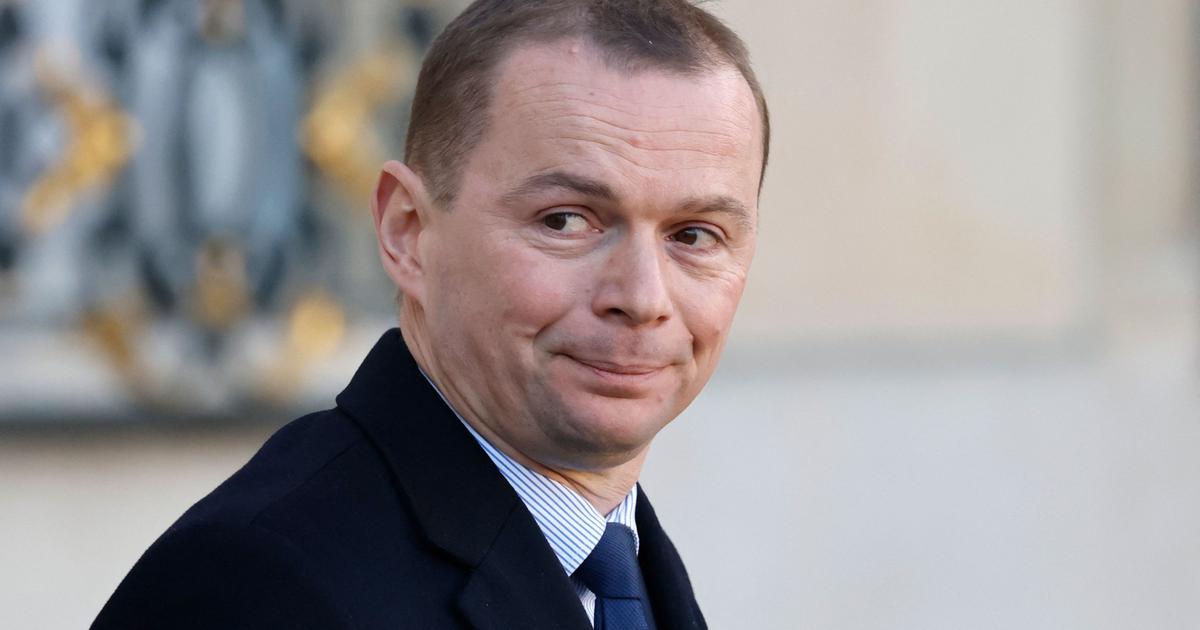 Pensions: "The effective retirement age will only shift by around six months on average", says Dussopt 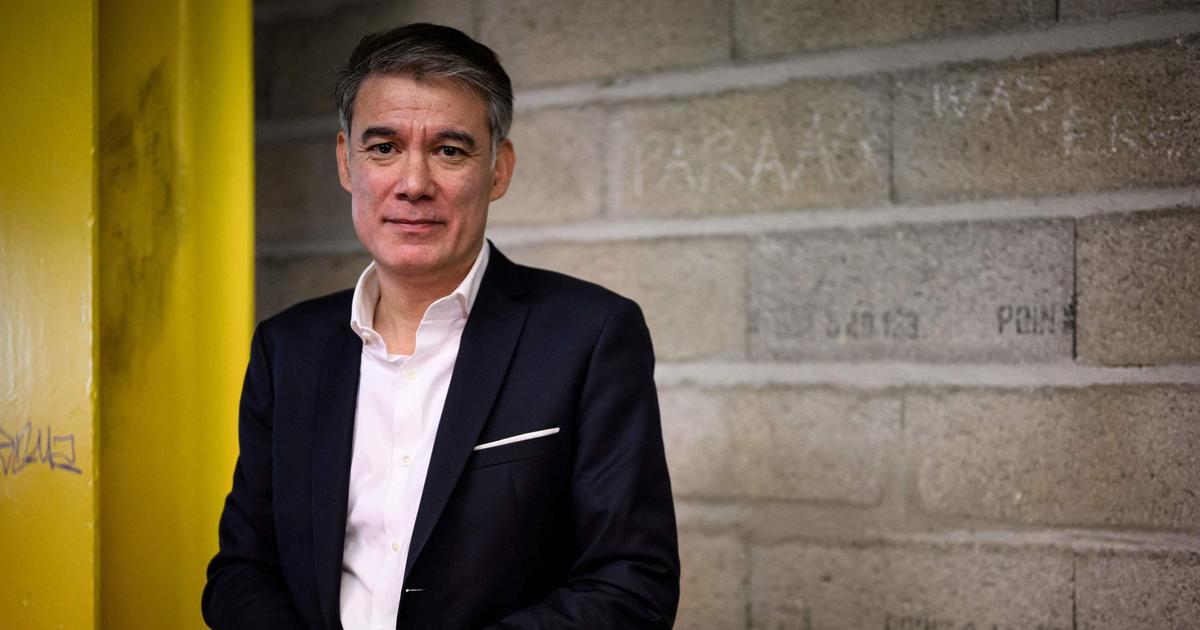 PS: Faure reaffirms having won, "irresponsible" according to Mayer-Rossignol 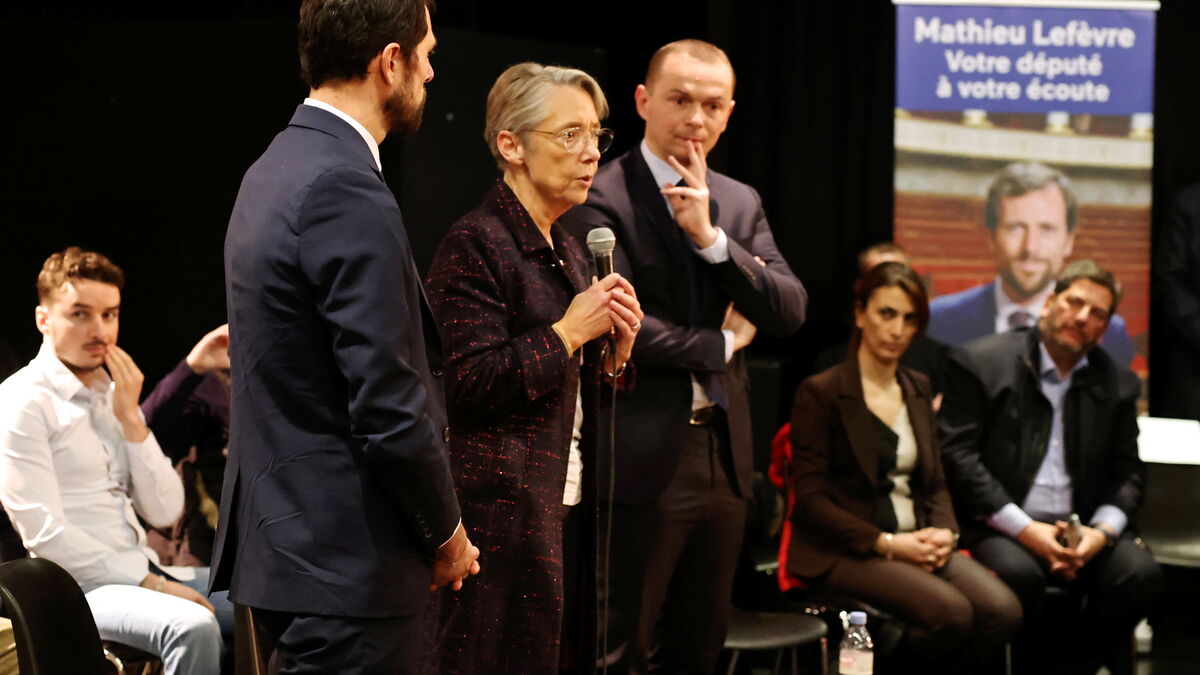 Last public meeting before the strike for Borne and Dussopt 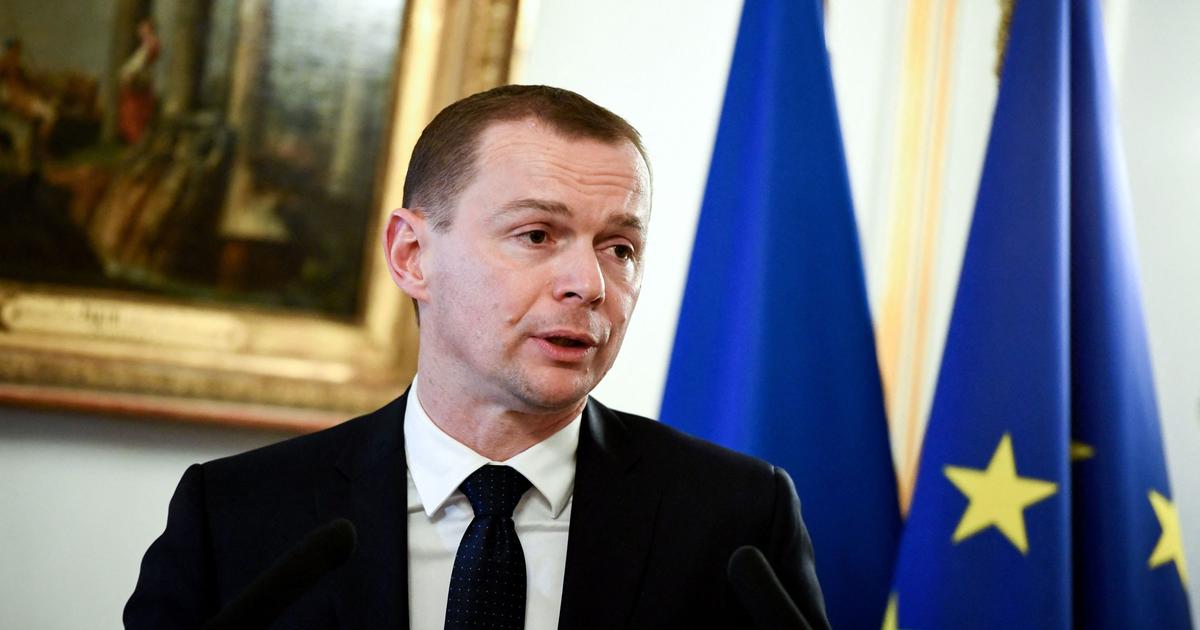 Closure of the Paris town hall on January 31: Olivier Dussopt sees it as "a moral" and "political problem" 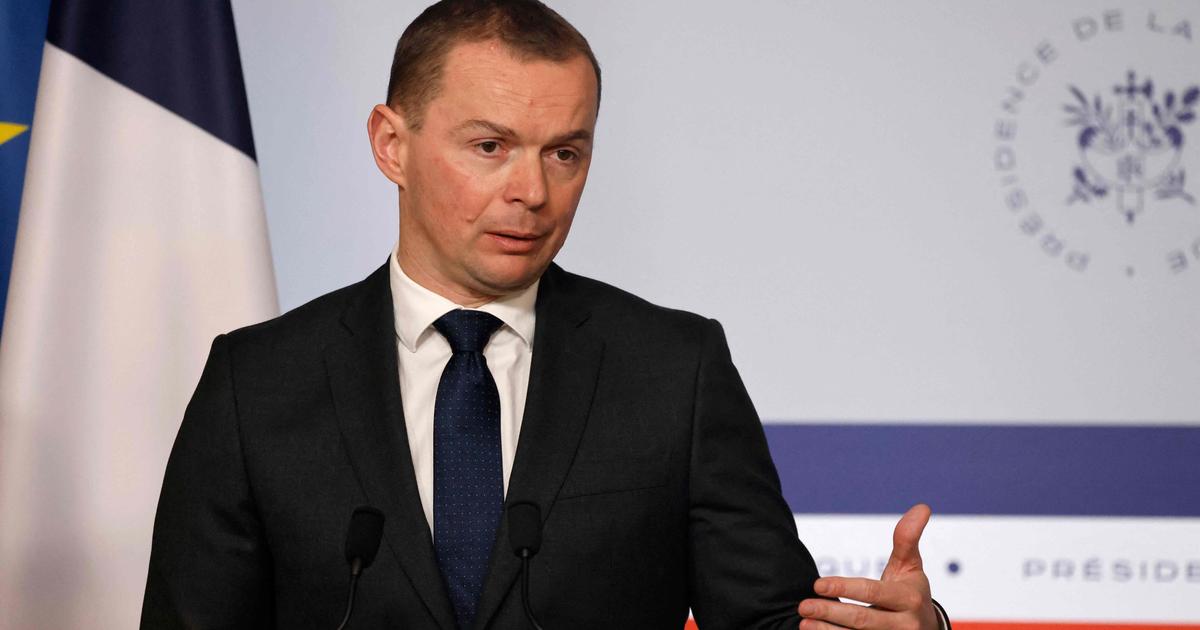 Pensions: going back to 64 "would be giving up the return to balance" of the system, according to Dussopt 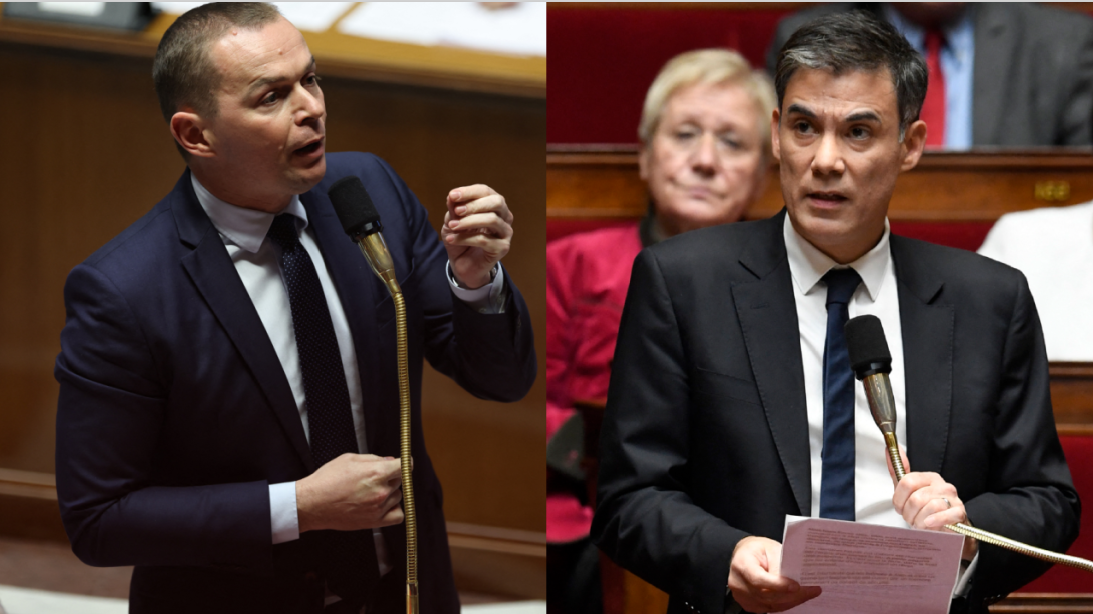 Pension reform: lively battle between the boss of the PS Faure and the former socialist Dussopt 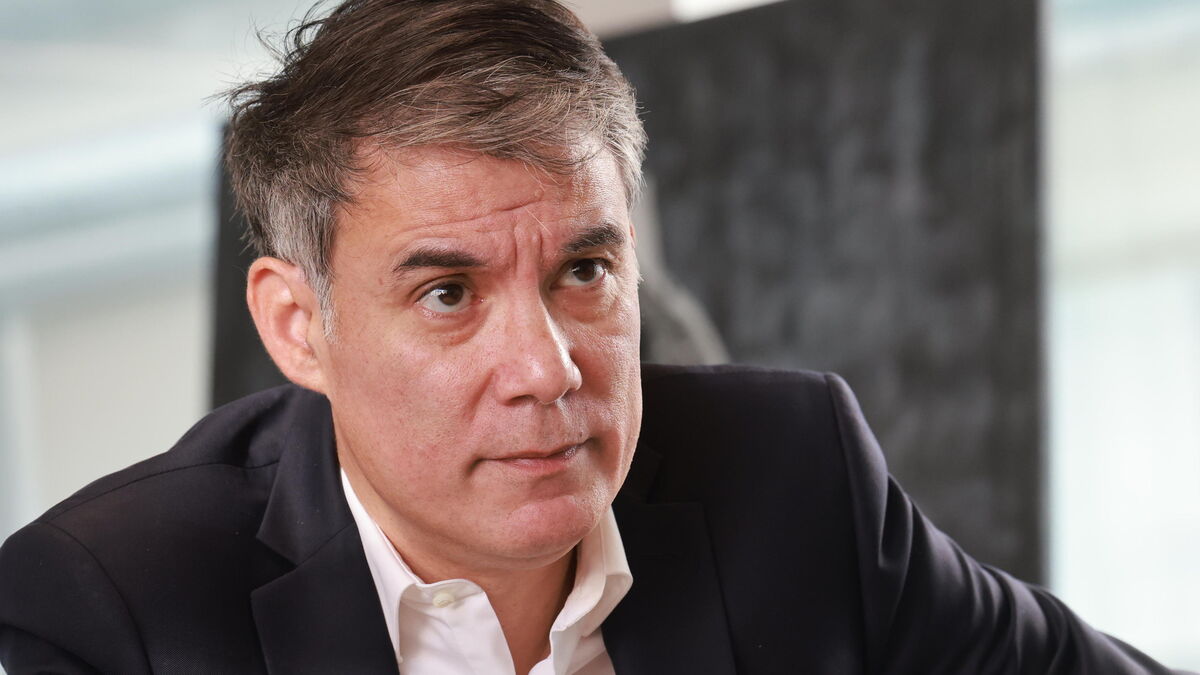