Pedestrian zone: These are the new rules in the center 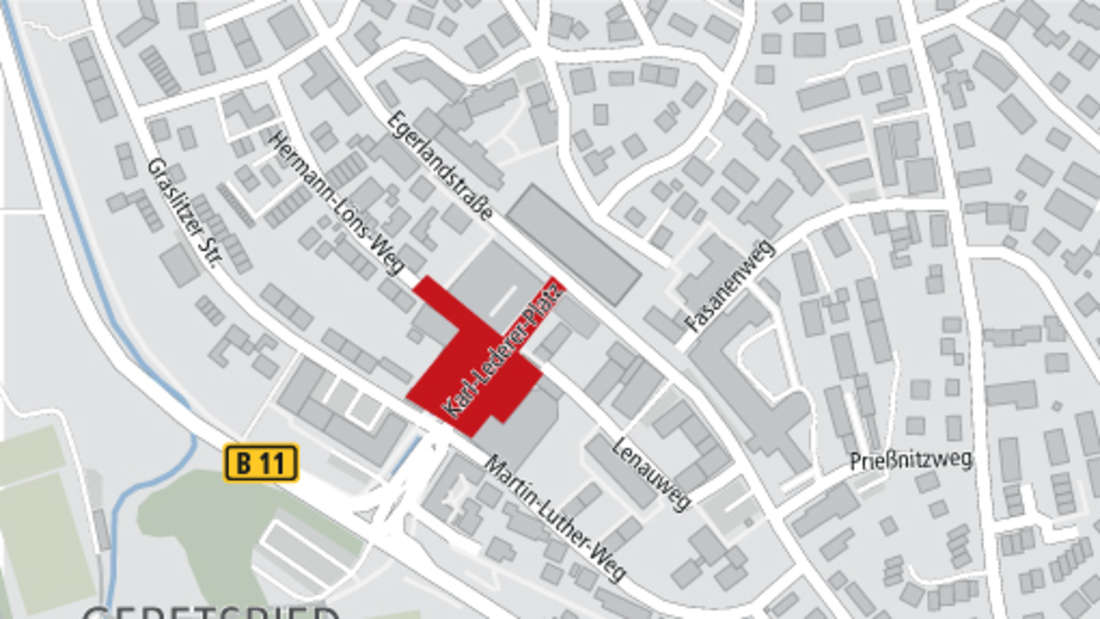 Pedestrian zone: These are the new rules in the center

A speed limit of 20 will apply in future on Egerlandstrasse. © PMS graphic

This has an impact on the surrounding streets in the center.

Geretsried – The city council wants to set up a pedestrian zone at Karl-Lederer-Platz when the construction work on Egerlandstrasse is complete.

It should apply along the BGZ building up to Martin-Luther-Weg/Graslitzer Straße.

This affects the whole center.

According to the regulation in other cities, delivery and resident traffic should be allowed to drive to Karl-Lederer-Platz in the mornings and evenings.

In addition, cycling should be permitted in the pedestrian zone, explained Lukas Schrettenbrunner, head of the Transport and Environment department in the town hall, at the special session of the city council on Wednesday.

The redesigned area of ​​Egerlandstrasse is to become a 20 km/h zone.

"We want to slow down the traffic there," Mayor Michael Müller campaigned for traffic calming on the shopping street.

When asked whether drivers could drive through the underground car park instead, the head of the town hall cleared up the "stubborn rumor".

"This is not possible under traffic law and was never seriously intended," emphasized Müller.

However, after parking, you can take a different exit than the entrance you used.

The streets bordering the center provided for discussions.

Only a 30 km/h zone can be legally enforced there – despite the kindergarten.

Accordingly, the police recommend this for the side streets, according to Schrettenbrunner.

The city council followed this unanimously, even if some in the committee would have liked 20 km/h there as well.

Tempo 20 was decided for the Egerlandstraße;

The administration has worked out a compromise solution so that the city bus line does not run through the pedestrian zone and has the same route there and back.

The town hall is no longer approached.

But this way, "we have clear lines and clear stops," emphasized Müller.

The city bus route is expected to run through Egerlandstrasse and Sudetenstrasse from spring.

"This is how we connect the X-Bus in the south," explained Schrettenbrunner.

At Rübezahlstraße and at the school center, passengers can change to national lines.

The stop at the town hall should continue to be used as an on-demand stop.

The city bus does not have to squeeze through Graslitzer Straße.

It remains passable in both directions.

From the point of view of the administration, "order in stationary traffic" is urgently needed, according to Schrettenbrunner.

This is intended to create protective and visual zones at the kindergarten there.

In addition, the existing gap in the sidewalk is to be closed.

The city council decided unanimously that the planning will be presented to the building and environmental committee.

The police would have spoken out in favor of making Fasanenweg a one-way street, Schrettenbrunner explained.

However, the city council still wants traffic to be able to roll in both directions.

In this case, according to the department head, the recommendation is that drivers coming from Fasanenweg should only turn right onto Egerlandstraße.

If you want to go to the underground car park, you would have to drive over the crossing at the Betten-Beer shop, confirmed Mayor Müller when asked by Martin Huber (CSU).

SPD city councilor Hans Hopfner pointed out that people from outside will still turn left.

In addition, the administration should check whether Prießnitzweg can be reopened.

He is currently in the middle of a dead end.

The thing with the bollards

The common motorist is not deterred by a sign.

He needs an obstacle that blocks his passage.

In the case of the pedestrian zone at Karl-Lederer-Platz, however, this obstacle has to disappear in order to allow delivery and resident traffic through.

The simplest would be retractable bollards.

However, they cannot be retrofitted because of the underground car park below.

Not even small ones, explained Lukas Schrettenbrunner, Head of the Transport and Environment Department at City Hall.

Conventional bollards, i.e. posts, are already in place in some places on the square.

They were crooked, "a joke with suspenders," said Hans Hopfner (SPD).

This is due to the adhesive and the predetermined breaking point.

"So that the concrete doesn't tear out if someone drives against it," says Michael Müller (CSU).

But the bollard model should not fail, he emphasized.

"So that someone doesn't have to unscrew the bollards in the morning and in the evening." The administration is now looking for alternatives.

Müller: "We need a solution that offers a certain degree of flexibility, but does not give the possibility of infiltrating the system." 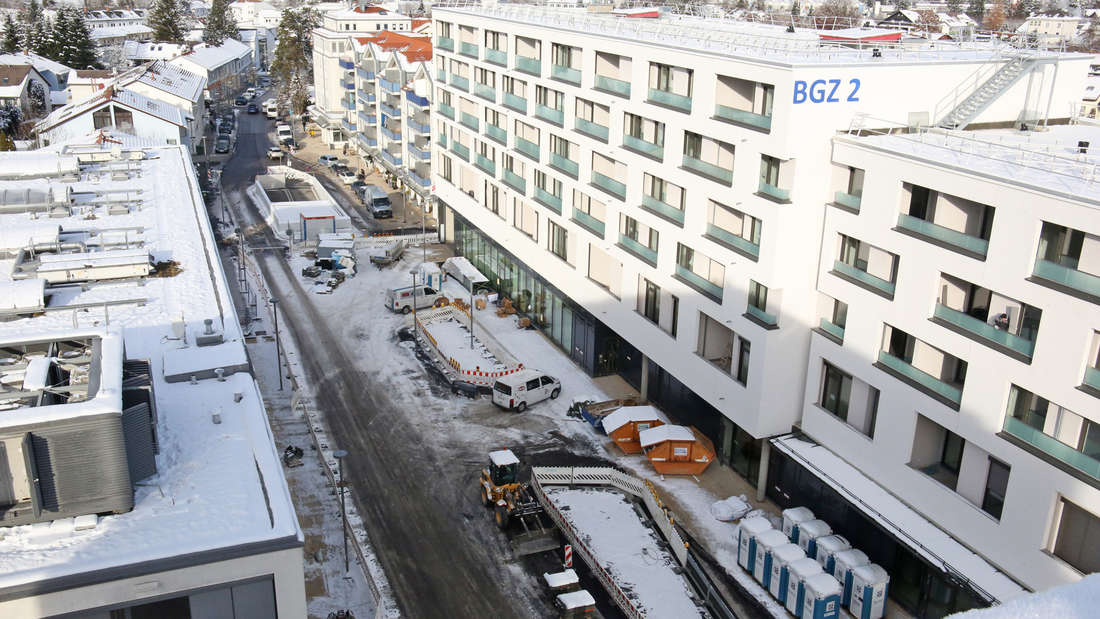 Neue Mitte: Traffic can only roll in the summer 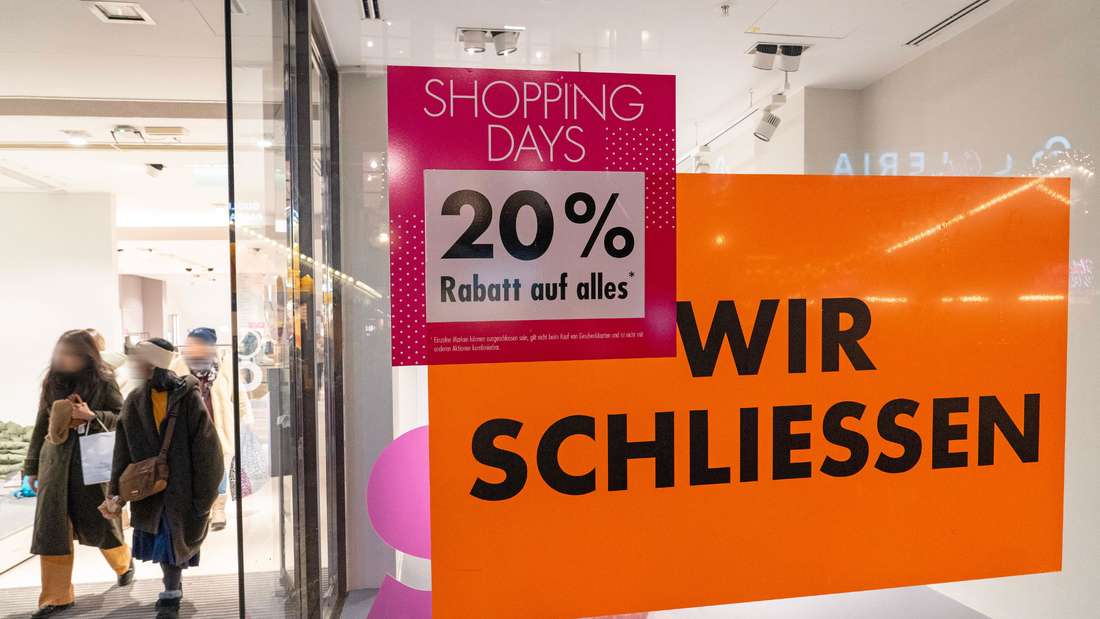