Recession and crisis: 2023 - a year to forget? Created: 11/26/2022, 9:11 am Ludovic Subran is chief economist at Allianz. © N. Bruckmann/M. Litzka/Allianz The German economy is on the brink of recession. In the coming year, economic output in this country will shrink by 1.3 percent, the chief economist at Allianz, Ludovic Subran, expects. "For many households and companies, next year will proba The German economy is on the brink of recession.

In the coming year, economic output in this country will shrink by 1.3 percent, the chief economist at Allianz, Ludovic Subran, expects.

"For many households and companies, next year will probably be a year to forget from an economic point of view," writes Subran in the guest article - and also explains which course must be set now.

Munich – “The worst is yet to come.” Rarely has the IMF sounded more pessimistic in its economic outlook than this October.

Is this pessimism justified?

The short answer is: unfortunately yes.

Because the current situation is characterized by a special feature: All three major economic areas - USA, China and Europe - are in crisis at the same time - albeit for different reasons.

Inflation eats into the price structure

In Europe, the Russian invasion of Ukraine and the resulting energy crisis are the top priorities: Exploding energy prices are driving inflation to new heights and “eating” into the entire price structure.

The consequences are falling real incomes and corporate profits, with the corresponding consequences for consumption, production and investments.

The restrictive monetary policy to anchor inflation expectations is counterproductive in this situation, but there is no alternative.

Climate change, corona pandemic, Ukraine war: Rarely before has interest in the economy been as great as it is now.

This applies to current news, but also to very fundamental questions: How do the billions in corona aid and the debt brake go together?

What can we do about the climate crisis without jeopardizing our competitiveness?

How do we secure our pension?

And how do we generate the prosperity of tomorrow?

In our new series  ,

China, on the other hand, is hardly directly affected by the war in Ukraine (and actually benefits from cheap energy supplies from Russia).

The problems here are homegrown, two points are particularly noteworthy: The strict zero-Covid policy with its recurring lockdowns, which condemn entire economic regions to a standstill and depress the mood in the country, and the weakness of the (huge) real estate sector, which is subject to erratic Economic policy that first allowed overheating and then brutally hit the brakes.

This pattern is not only evident in the real estate market, but is also an expression of a far-reaching change in Chinese politics: the interests of the party (again) have priority over growth and prosperity.

The US is also primarily struggling with a self-inflicted crisis.

The ill-timed and oversized fiscal packages during and shortly after the pandemic fueled inflation.

This has – somewhat belatedly – ​​called the American central bank into action, which is now trying to get the genie of inflation back into the bottle by raising interest rates sharply.

The associated tightening of financing conditions is forcing both companies and households to cut spending and is leading the economy straight into recession.

Nowhere is this more evident than in the US housing market, which has seamlessly transitioned from coronavirus-related boom to free fall.

Germany is headed for a recession

Against this background of synchronous economic weakness, we at Allianz Research are even more pessimistic in our forecast for 2023 than the IMF.

However, two aspects should not be overlooked.

On the one hand, like the IMF, we expect growth in the global economy to be positive, albeit slight, in the coming year.

This was different in 2009 (Global Financial Crisis) and 2020 (Covid-19), in both years the global economy shrank.

On the other hand, the same applies in this dark hour: “But where there is danger, there is also something to save” (Hölderlin).

This can be seen in all three major economic areas.

USA: inflation may have already peaked

In the US, inflation appears to have already peaked.

The labor market continues to be robust.

Above all, however, the midterm elections gave the lie to all those who had already proclaimed the end of American democracy.

Not all worries have been dispelled in this regard, but looking forward - especially to the 2024 election - is somewhat more optimistic again.

This is not least important for fiscal policy, where an irreconcilable dispute over the debt ceiling threatened to become a real stress test for the economy.

In China, too, there are first signs of more pragmatism.

This applies above all to the zero-Covid policy, where the “relief” that has now been announced does not represent a real change in policy, but at least opens the door for further, substantial steps in the next year.

The cautious rapprochement with the USA and the slight retreat from Russia, as observed at the recent G20 summit in Bali, also point in this direction.

Europe's looming energy disaster: How Germany is alienating its partners with billions in aid

Despite economic growth in Germany: Why the cake is smaller than we think

Distribution, inequality, climate change: the ECB has been talking about the wrong thing for too long

For the time being, the mild winter and full gas storage will help.

The generous aid programs can also dampen the price shock, at least in the short term. However, it is unlikely that the loss of purchasing power in households and the loss of profits in companies can be fully offset.

In the medium term, it is therefore far more urgent to see the energy crisis as an opportunity: instead of talking about the threat of "de-industrialization" - which must be countered with ever new subsidies worth billions - a future-oriented policy is required.

Because the only thing that isn't "bad" about the current crisis is its timing: Europe and Germany are on the threshold of the transition to a "green" industry.

This means that the companies have an alternative, they can choose between fleeing to energy-cheap countries abroad - or fleeing to the front, in the electrification of production processes and entering the hydrogen economy.

Supporting the latter through wise investment aids will be crucial.

The time and resources that are currently being spent on the gas price brake would be far better spent on a forward-looking investment policy.

Because one thing is clear: even the smartest energy price brake will not save Germany as an industrial location, at most it can buy time,

Set the course for growth

From an economic point of view, next year is likely to be a year to forget for many households and companies.

What is crucial, however, is that 2023 will not be a lost year, but the year in which we as a society set the course for future growth in the face of the energy crisis.

Because even if the worst is still ahead of us, the following still applies: the best comes at the end.

About the author: Ludovic Subran is chief economist at Allianz SE and Allianz Trade/Euler Hermes.

Before joining the Allianz Group, he worked for renowned institutions such as the French Ministry of Finance, the United Nations and the World Bank. 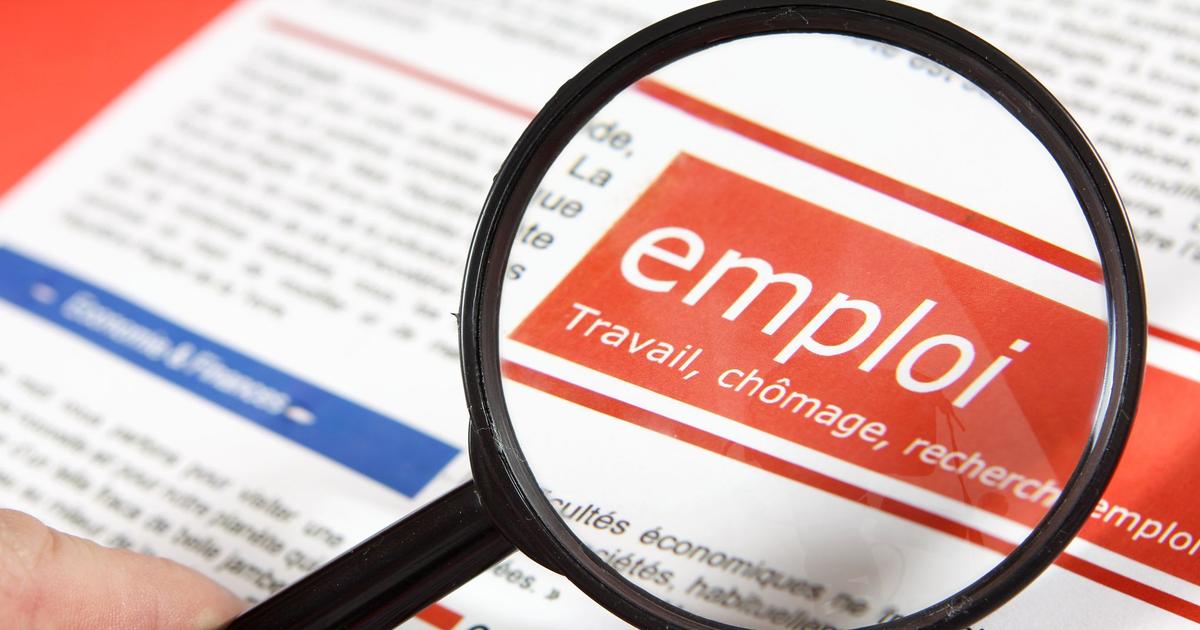 Why is good news scary? Bloomberg: Pessimistic expectations about a global economic recession in 2023 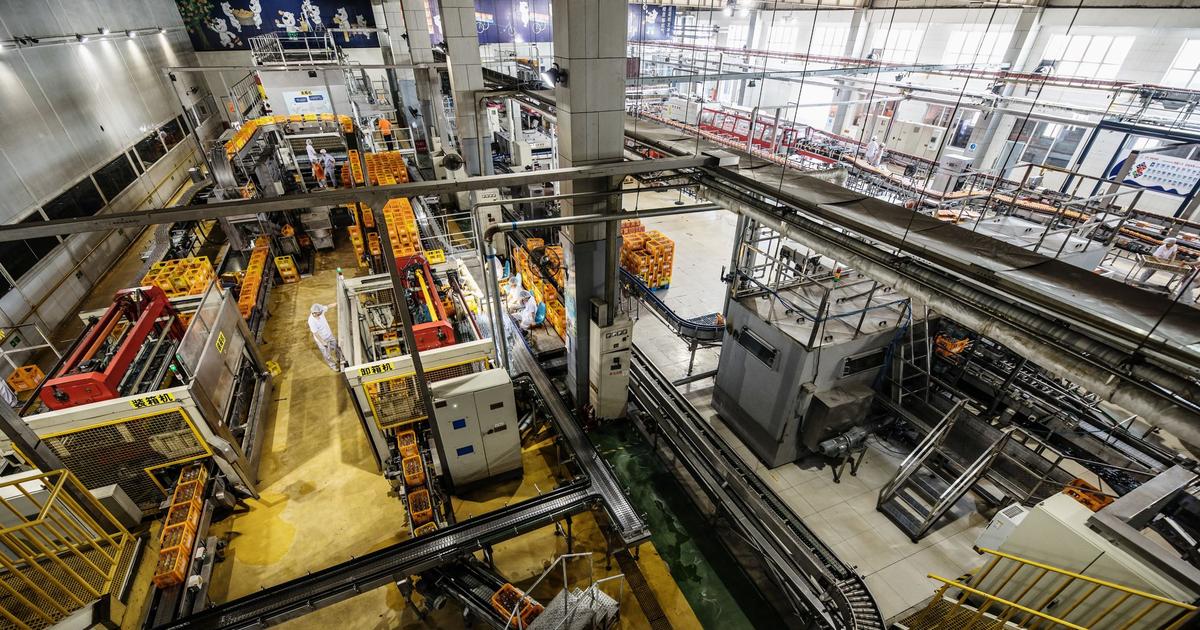 In 2023, the world is preparing to enter a recession 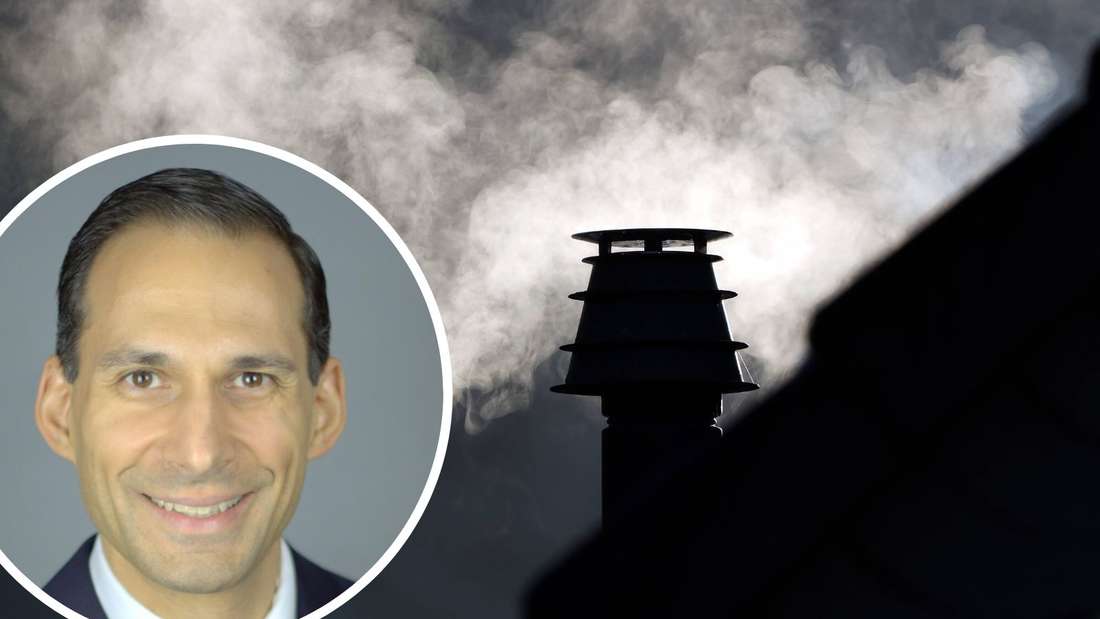 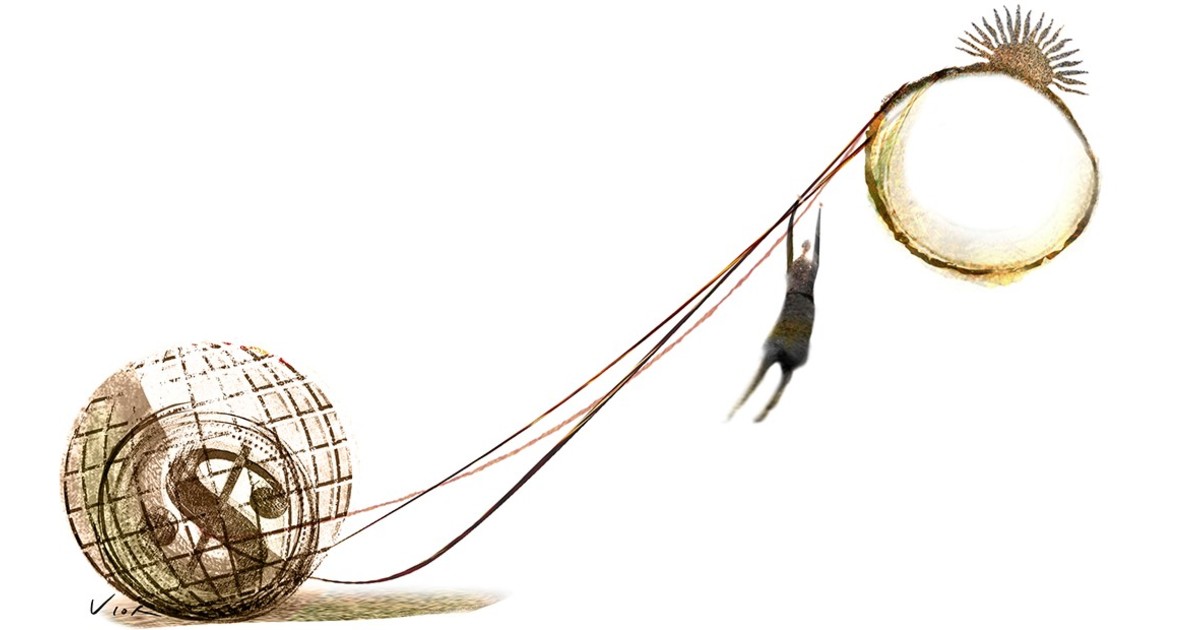 Is it possible to lower inflation and deflate a 'bubble' without dying trying? International Monetary: Half of the European Union countries will suffer from recession due to the Ukrainian crisis