He was Finance Minister of Saxony-Anhalt for ten years. In May he made it public that he suffers from the neurological disease ALS. Now the SPD politician Jens Bullerjahn has died at the age of 60. 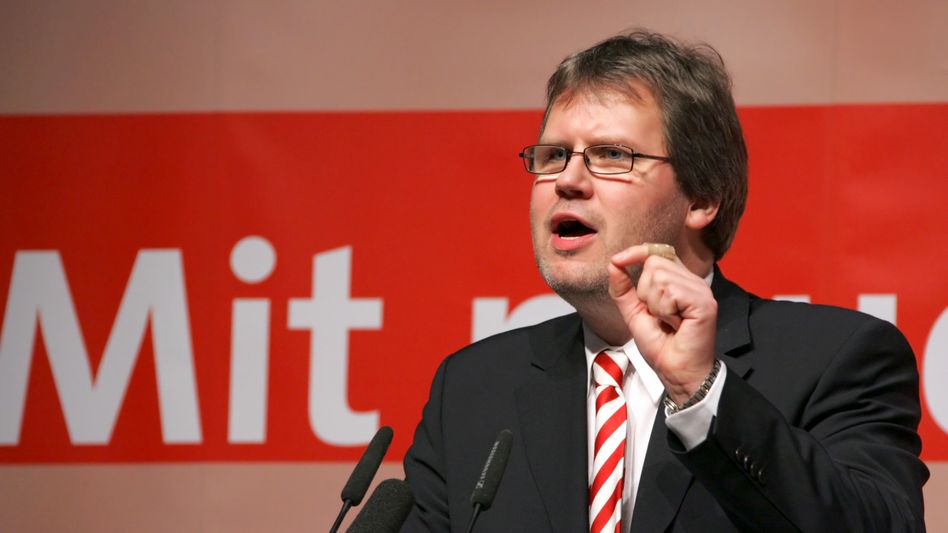 SPD politician Jens Bullerjahn at a campaign event in 2006

Born in Halle, Bullerjahn was finance minister in Saxony-Anhalt from 2006 to 2016.

In an interview with the "Mitteldeutsche Zeitung" this year, the SPD politician made it public that he suffers from the rare nervous disease ALS (amyotrophic lateral sclerosis).

This is an incurable disease of the nervous system.

The newspaper first reported on Bullerjahn's death on Saturday.

The SPD Saxony-Anhalt expressed its sadness at the death of its party friend on Twitter.

You lose "a prominent politician and friend with an alert mind and enthusiasm for Saxony-Anhalt."

One of the architects of the »Magdeburg Model«

As parliamentary manager of the SPD parliamentary group, he was considered one of the architects of the "Magdeburg model", which caused a sensation nationwide: From 1994 to 2002, the then Prime Minister Reinhard Höppner (SPD) led a government without his own majority and was in the state parliament on the support of the PDS instructed.

He was nominated as the top candidate for the 2006 state elections, but only came third with the SPD.

His career as Minister of Finance began in the CDU-SPD coalition that followed.

"I was the one who couldn't run away fast enough," Bullerjahn once joked in autumn 2012, when the post of chairman of the collective agreement of German states (TdL) was to be filled.

His rigid financial policy course as a minister opened up room for maneuver in Saxony-Anhalt.

The budget was consolidated.

"A social democrat who can handle money," was the headline in the "FAZ" at the time.

However, his actions always brought him criticism from his own party.

In the fall of 2015, at the age of 53, Bullerjahn, Germany's longest-serving finance minister, surprisingly announced his retirement from politics.

He then published several books and enjoyed sailing. 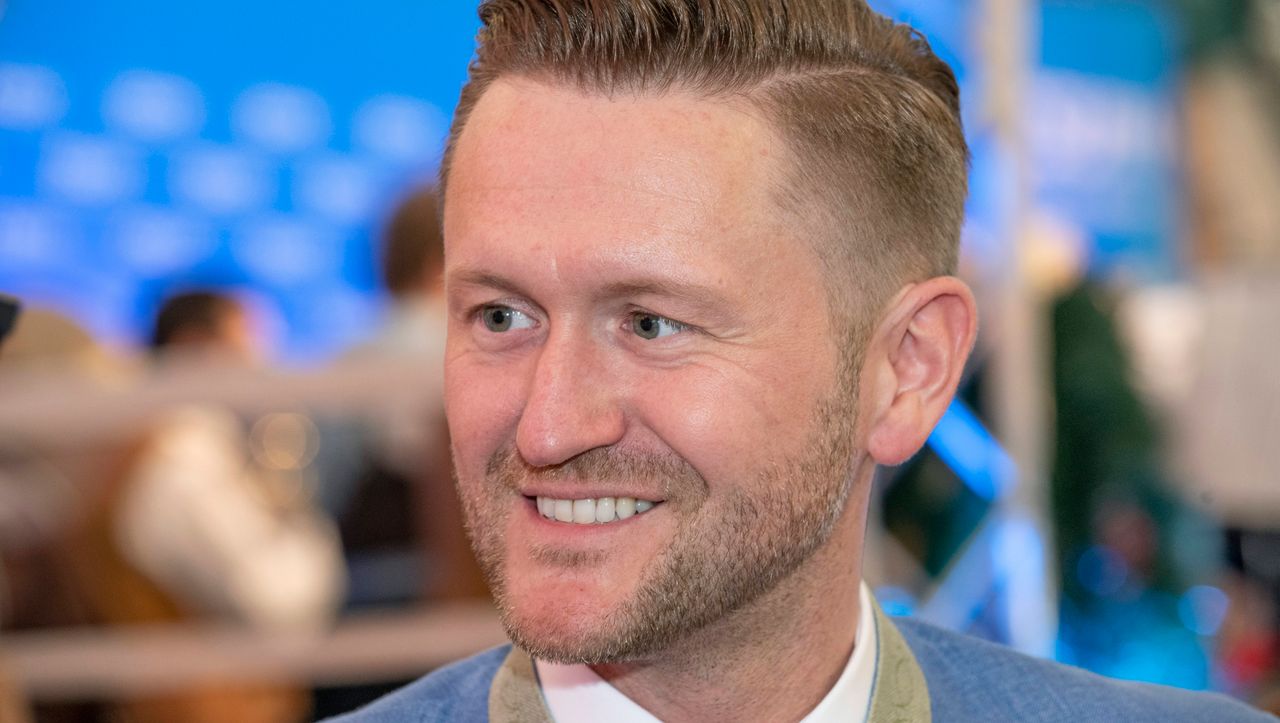 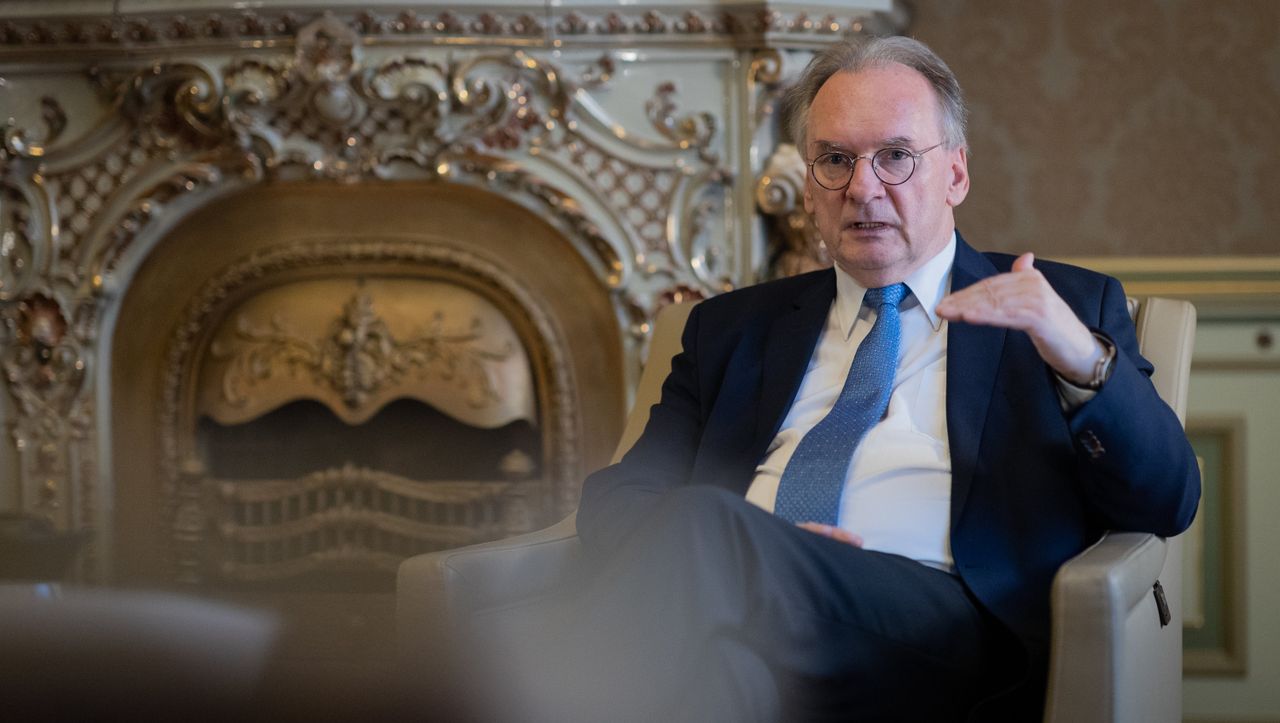 Debate in Saxony-Anhalt about earlier coal exit in the east 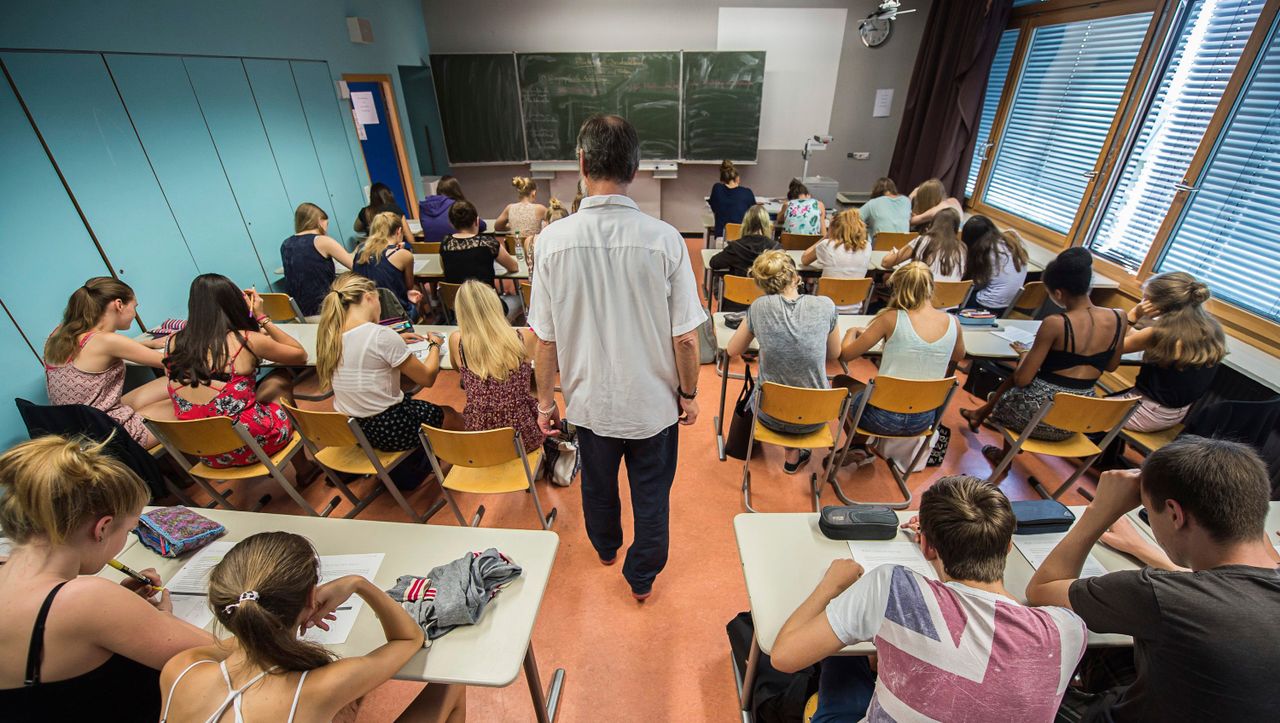 Teachers at primary schools in Bavaria and Saxony 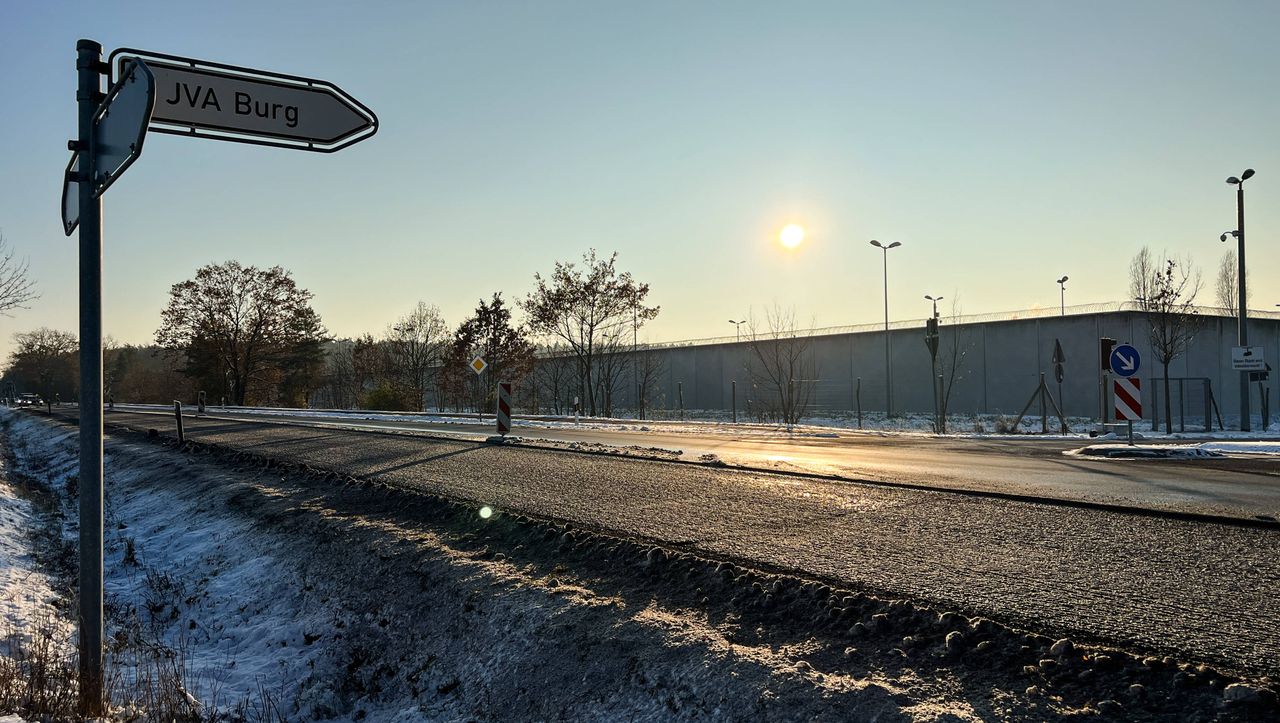