Scheuer causes a shake of the head after the BER blockade: "Should never hold an office again"

Scheuer causes a shake of the head after the BER blockade: "Should never hold an office again" Created: 11/26/2022, 23:06 By: Tim Vincent Dicke CSU politician Scheuer demands that politics take rigorous action on "climate criminals". His statements met with sharp criticism. Berlin – After a controversial posting by the former Federal Minister of Transport Andreas Scheuer (CSU), waves of indign

Scheuer causes a shake of the head after the BER blockade: "Should never hold an office again"

His statements met with sharp criticism.

Berlin – After a controversial posting by the former Federal Minister of Transport Andreas Scheuer (CSU), waves of indignation are rising.

In reaction to the blockade of the BER Berlin-Brandenburg airport brought about by climate activists, the member of the Bundestag wrote on Friday (November 25): “Hello Minister of Justice!

Hello Minister of the Interior!

Just lock these climate criminals away!” In his tweet, he tagged cabinet members Nancy Faeser and Marco Buschmann.

"I'm in favor of the full severity of the law, but I'm not sure whether this tweet will fall on the feet of a former federal minister (!)," he said on the short message service.

After all, the police forces of the federal states are responsible for measures and not the Federal Minister of Justice, according to Buschmann.

In addition, the courts would decide whether activists come into custody - and not the politicians.

"Climate criminals": CSU man Scheuer after posting in the fire

The former left-wing politician and member of the Bundestag Fabio De Masi remarked sarcastically that Scheuer managed to "paralyze" the German infrastructure "without any protests" during his term in office.

What are you talking about?

Do you still stand by the Basic Law?

How can this be reconciled with the German constitution?

Anyone who talks like that as a politician in Germany should never hold office again.”

According to the Federal Police, activists had gained access to the airport grounds of Berlin Airport BER on Thursday afternoon (November 24th).

Some people were glued to the ground, it said.

The Last Generation group said some activists rode bicycles across the site.

Faeser condemns the blockade of BER Airport in Berlin

As a result of the action, the police took six people into custody.

Five of them were released within a short time.

The judge responsible for one ordered continued custody, said the Brandenburg police headquarters in Potsdam.

It will continue to be investigated on suspicion of dangerous intervention in air traffic, attacks on air traffic, disruption of public services, damage to property and trespassing.

"I would like to thank the federal police for their quick and decisive action against these criminals.

These actions destroy important societal acceptance of the fight against climate change," she wrote on Twitter.

The sharp words from politics should ultimately not matter to the "last generation".

In an interview with FR.de from

, the group made it clear that prison leaves them cold, even if they announced that they would first take a break from sticking.

So that the "Last Generation" can properly train the new ones to come back with more people. 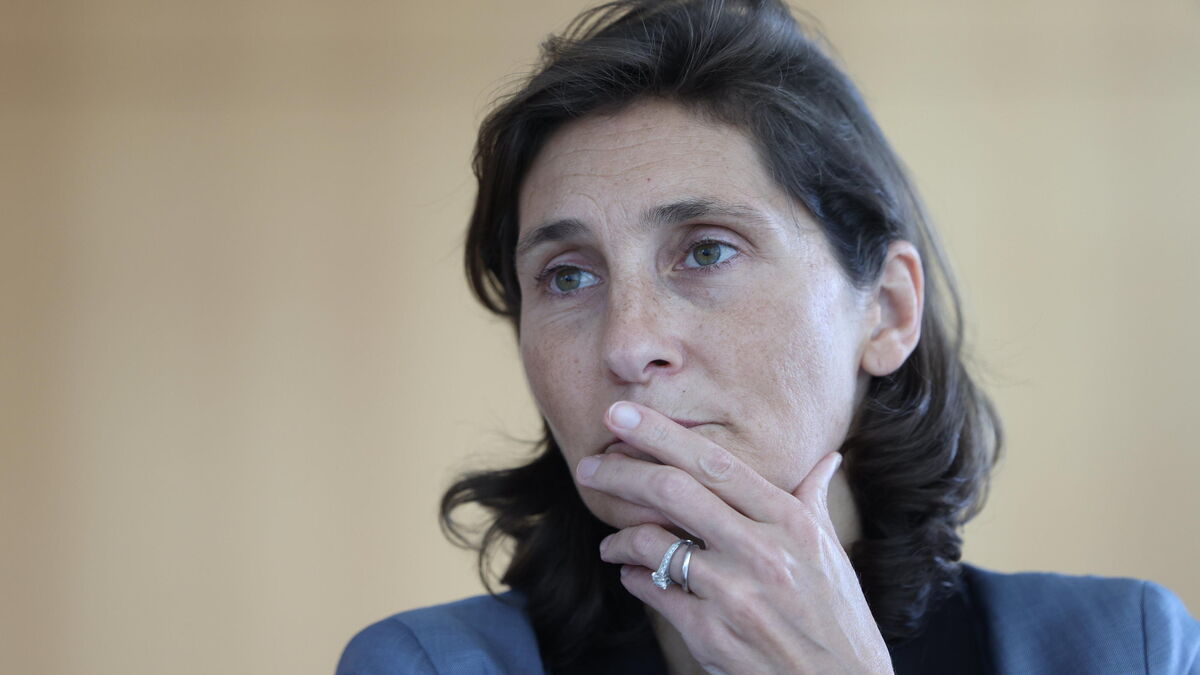 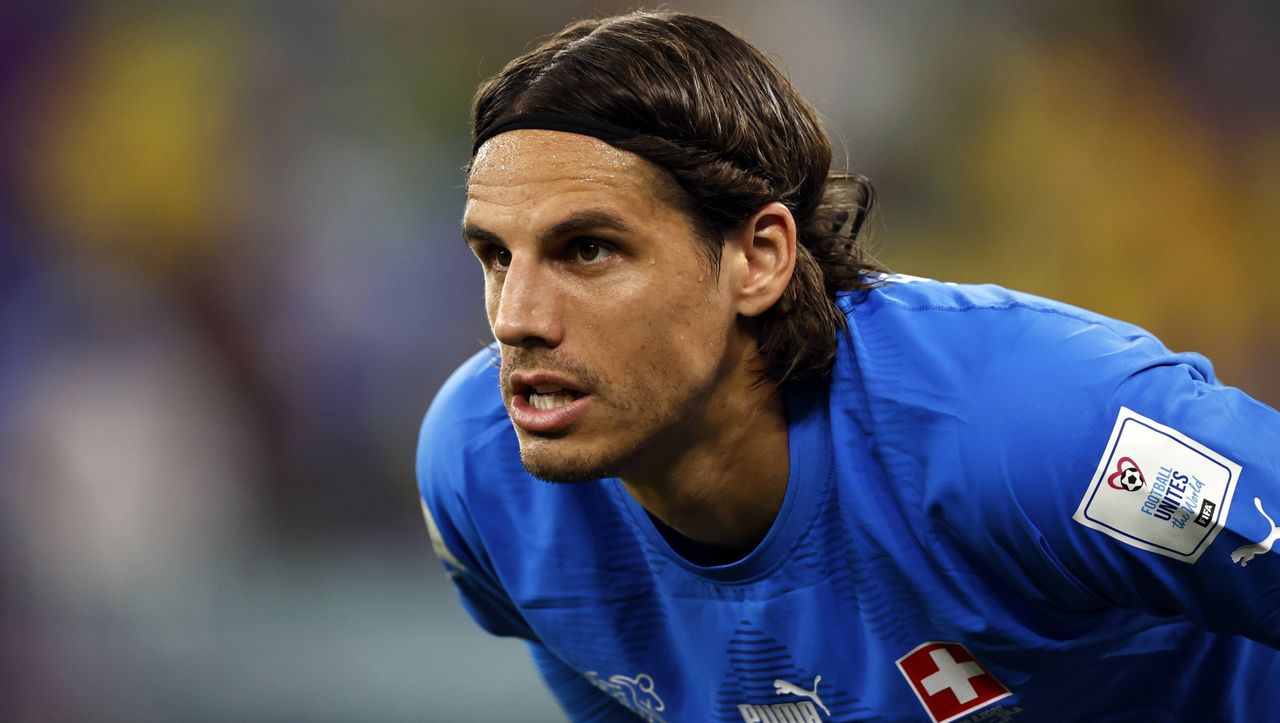 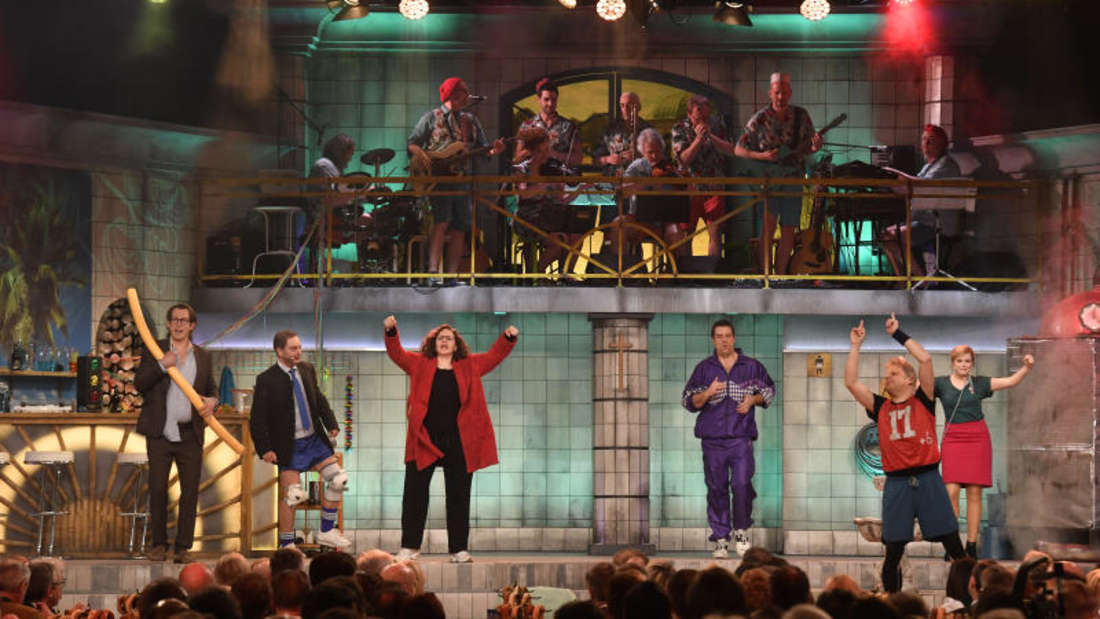 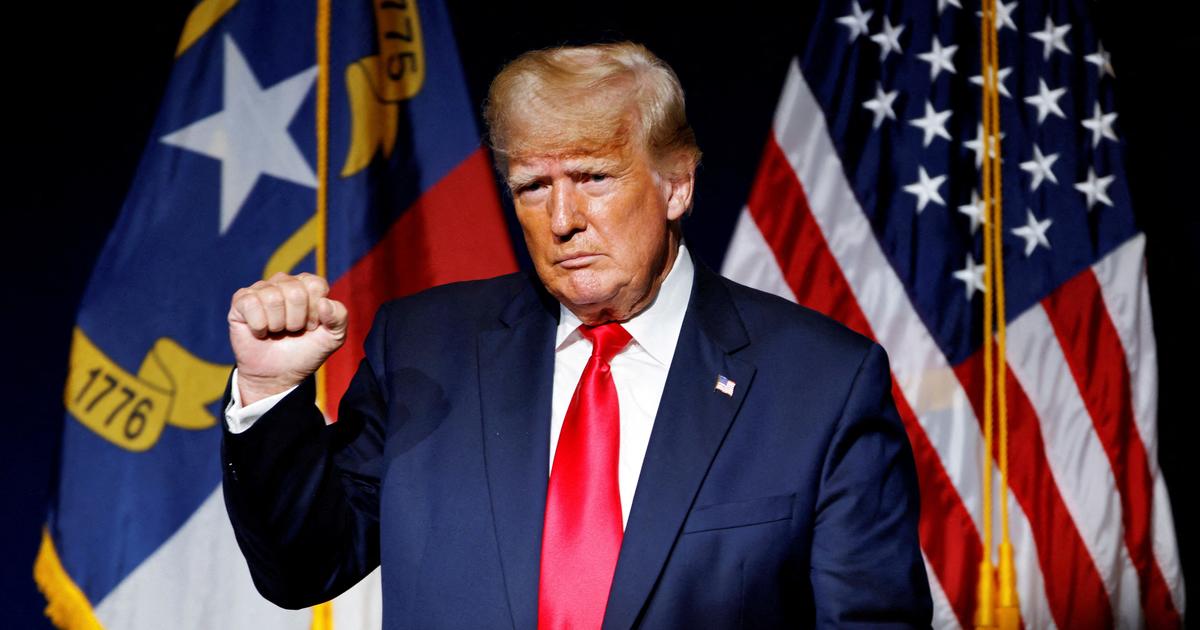 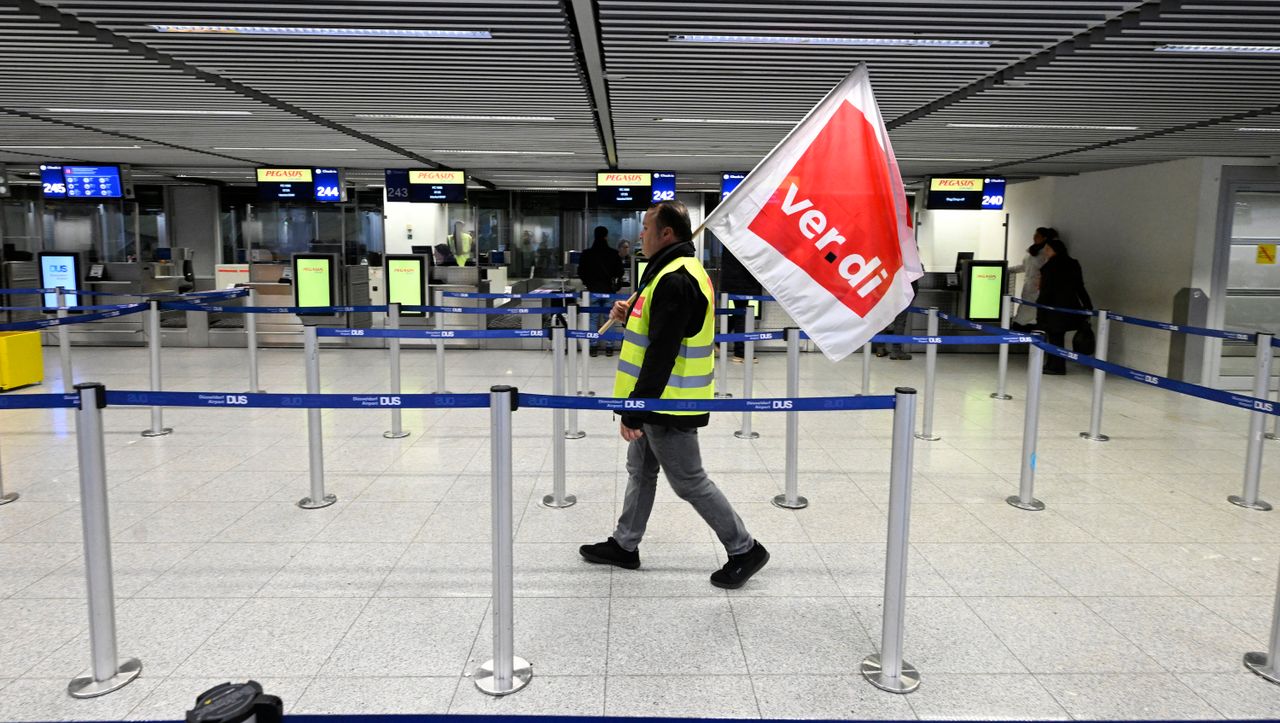 Neighbor files lawsuit: construction stop at the day café at the Spielberg monastery – "it hit me massively"