Bondi Beach, in Australia, is the scene of a photographic campaign by Spencer Tunick. Some 2,500 volunteers will strip down to raise awareness about skin cancer.&nbsp;

Some 2,500 people stripped down for a photo shoot on Bondi Beach, Australia, on Saturday.

The campaign was intended to raise awareness about skin cancer.

Crowds gathered to take part in the latest work by American photographer Spencer Tunick, known for his nude photo shoots in major locations around the world.

"We have an opportunity to raise awareness about skin checks and I'm honored... to come here, to do my art and just celebrate the body and care," Tunick said on the beach in Sydney, according to Reuters.

One of the volunteers, Robyn Lindner, said she was nervous about participating.

"I was secretly terrified (and) I have to confess that last night I was thinking, 'What have I done?'

But it was great, everyone had great vibes, everyone was very respectful and it felt like a lot of fun," Lindner told the agency.

It is Tunick's fourth project in Australia, following a 2010 shoot in which he brought together some 5,500 people at the famed Sydney Opera House.

The installation coincided with Australia's National Skin Cancer Action Week, when Scott Maggs, the founder of the charity, will urge everyone to get a skin check.

Maggs founded Skin Check Champions in 2010 after his friend Wes Bonny died of skin cancer at the age of 26.

Since then, the charity has received endorsements from the likes of British businessman Richard Branson, and he hopes Tunick's gritty photos will attract global attention.

"Our goal is a minimum of 2,000 entrants to represent the more than 2,000 Australians who die of skin cancer each year," Maggs said in a press release.

"Everyone is welcome to participate, we welcome all body types, genders and races to stop skin cancer."

Tunick said in a statement that it is "an honor to be part of an artistic mission to raise awareness about the importance of skin checks," adding that he himself would benefit from the campaign as he was convinced to get his first skin check. in 10 years.

Tunick has featured around 100 large-scale nude photos in public places around the world, from Munich to Mexico City, where he photographed some 18,000 nude participants.

The photo shoot was designed to raise awareness for skin cancer.

However, those photographs are not easy.

Tunick once found himself embroiled in a dispute between the United States Supreme Court and then-New York Mayor Rudi Giuliani, who believed the city would suffer "irreparable damage" if shots were taken there.

In 2018, an Australian supermarket chain banned Tunick from holding a photo shoot in the car park of one of its Melbourne stores, a decision that was eventually overturned after a court petition. 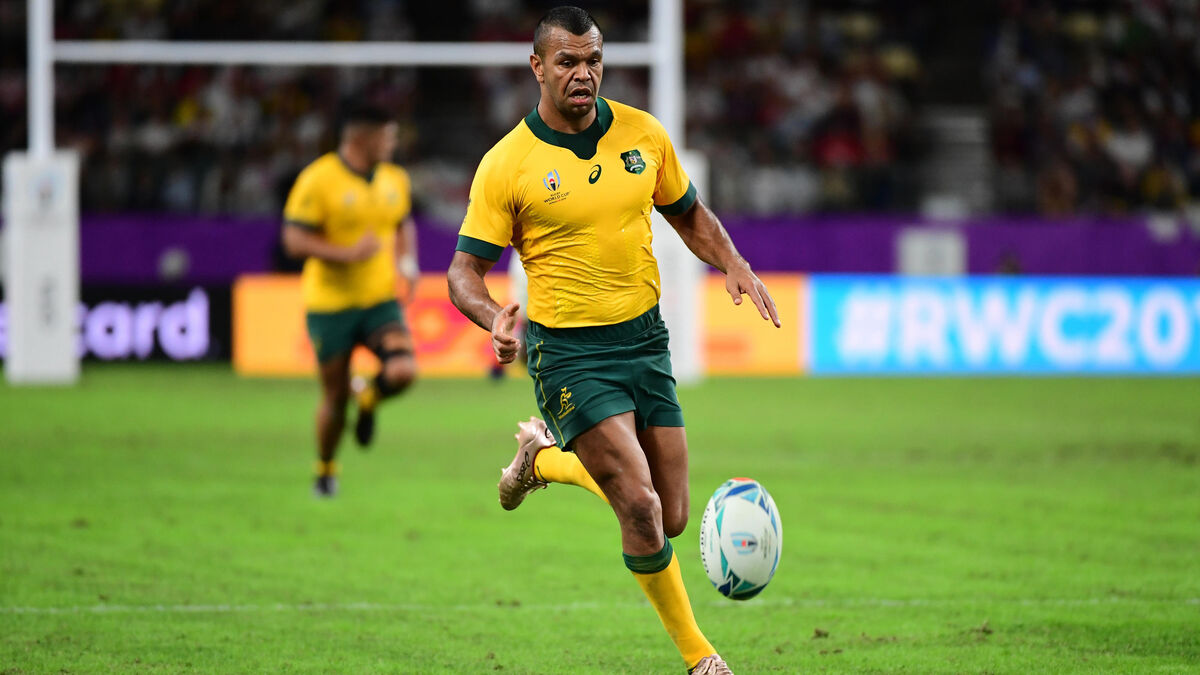 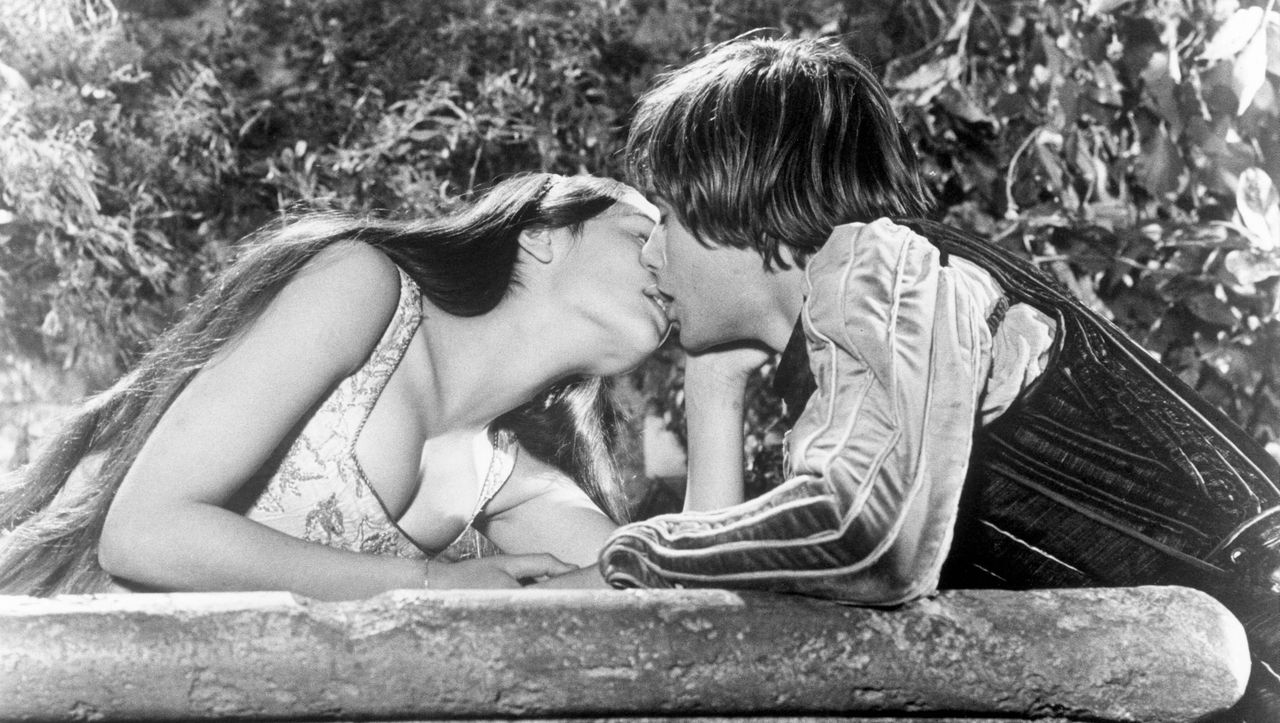 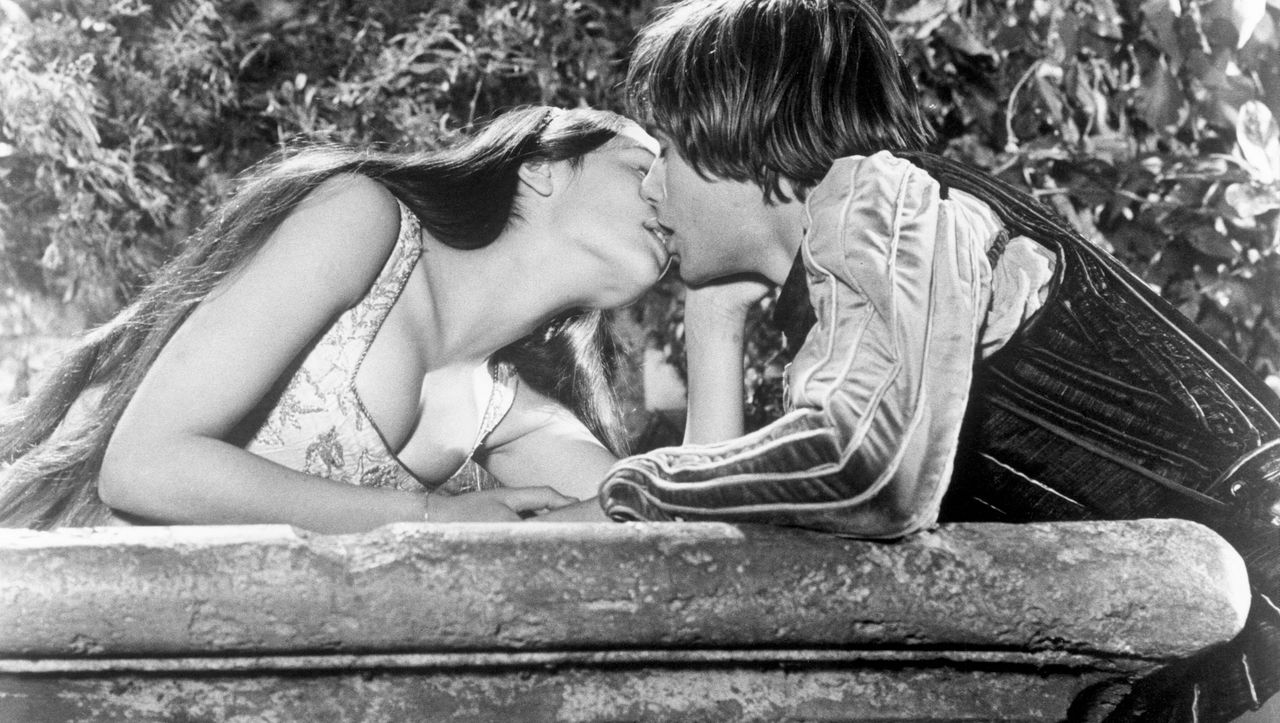 After the container incident that collapsed: dozens of students came to clean the beach in Ashkelon Watch | Israel today 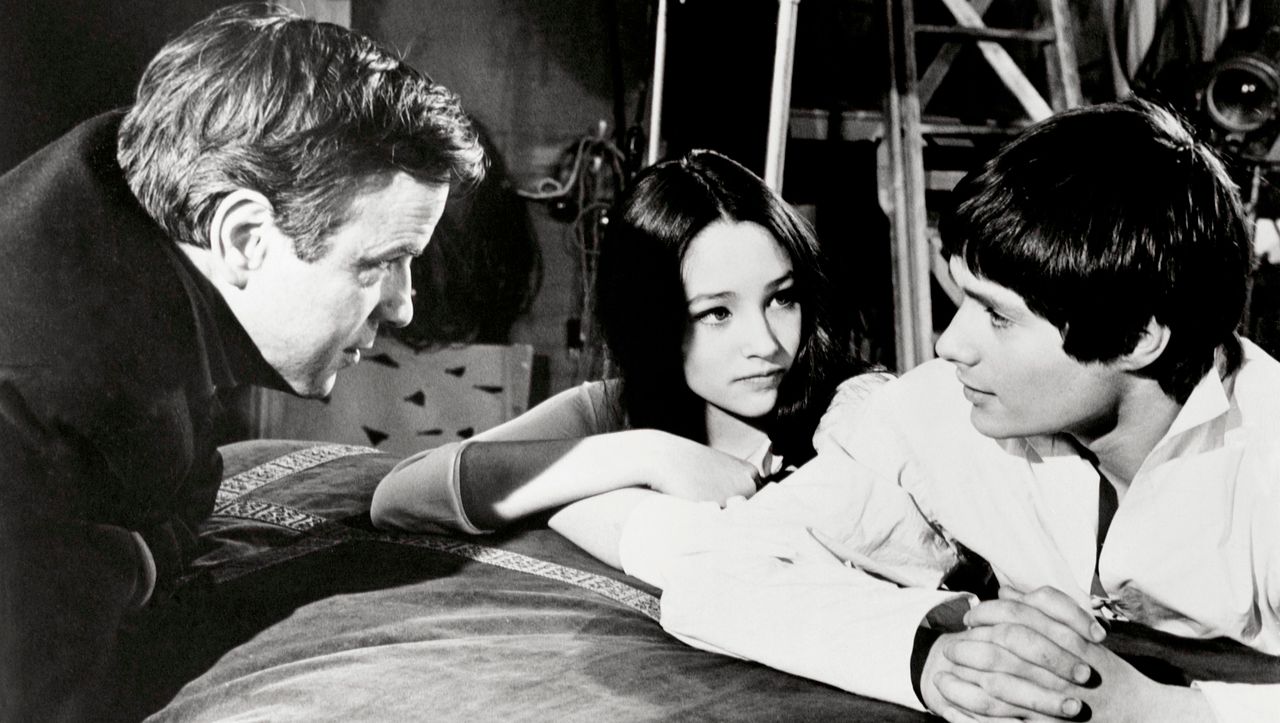 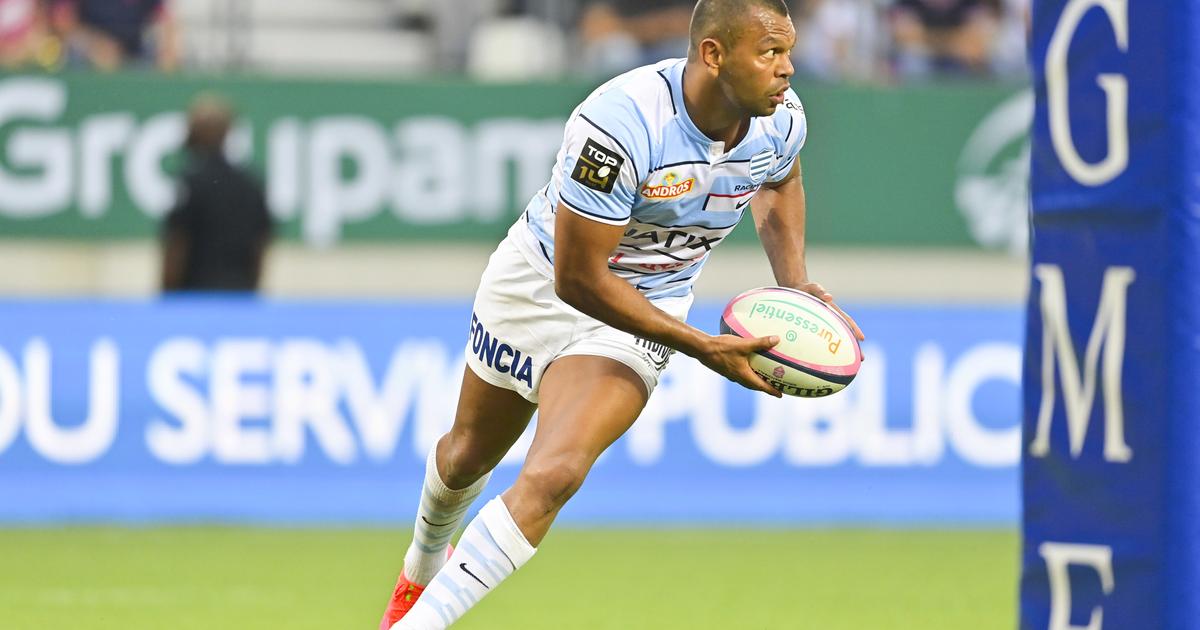 Rugby: Kurtley Beale released on bail after his arrest for alleged sexual assault