The temperature is below average, and rainfall is expected in the coastal areas and the island

Damascus, SANA-Temperatures remain 3 to 6 degrees below their average due to the country being affected by the extension of Temperatures remain below average by about 3 to 6 degrees Celsius due to the country being affected by an extension of an air depression in all layers of the atmosphere, accompanied by a relatively cold and humid air mass.

And the General Directorate of Meteorology expected in its morning bulletin that the weather will be between cloudy and cloudy with rain over separate areas, and that precipitation will be heavy and accompanied by thunder, especially on the coastal areas and the island, warning of the formation of torrential rains in low areas and slopes, and the winds will be western to southwesterly moderate speed with gusts. Active, with a speed exceeding 60 km per hour, especially in the southern, southeastern and desert regions, and the sea is of medium wave height.

Tomorrow, temperatures will tend to rise slightly in some areas, while remaining below average by about 2 to 5 degrees, and the weather will be partly cloudy in general, while it will be cold at night, and it warns of fog formation during the night and early morning hours in some internal areas. Tomorrow's weather.. The temperature is around its average and an opportunity for light rain over some areas

Tomorrow's weather... Rain is expected over most areas and snow on the mountain heights The temperature is below average tomorrow, and the weather is cloudy and rainy at intervals over most areas Tomorrow's weather.. The temperature is below average and cold weather at night Tomorrow's weather.. The temperature will decrease, and the weather will be partly cloudy to cloudy and rainy The temperature is higher than its rates tomorrow, and there is an opportunity for light showers of rain in some areas 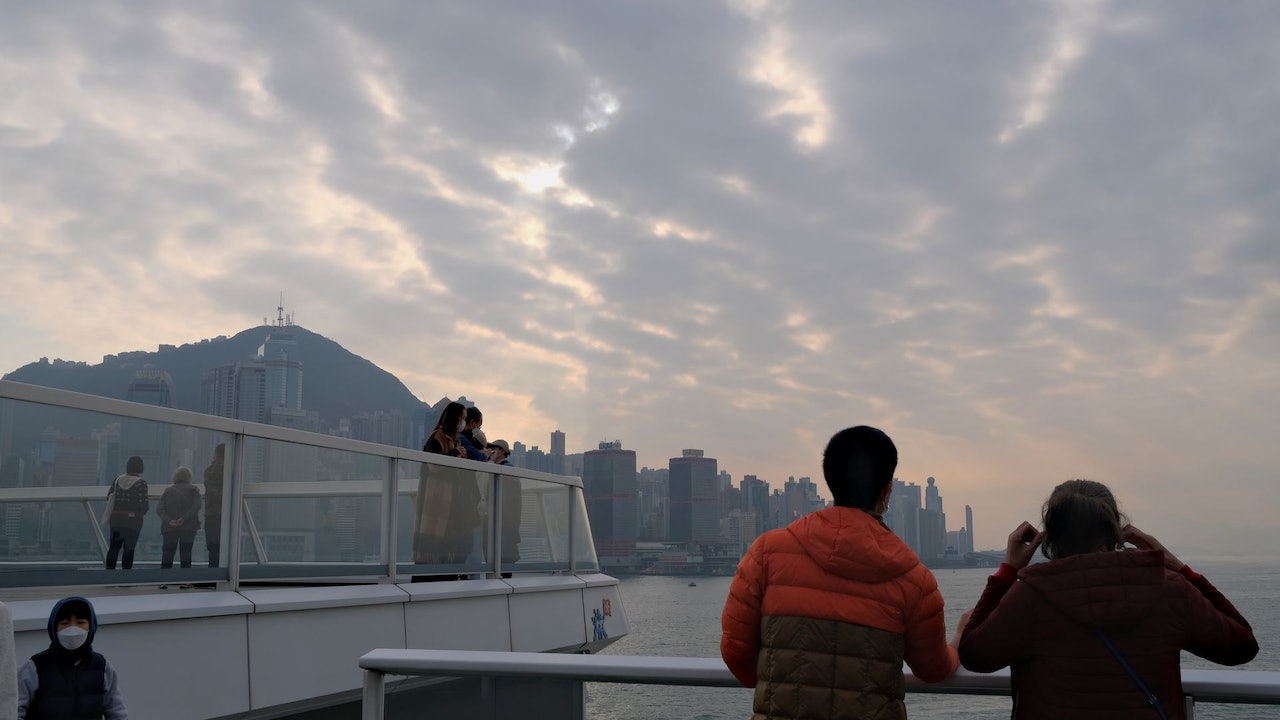 The temperature dropped sharply again in the next two days, the lowest temperature in the urban area was 10 degrees, and the first district was only 5 degrees on the eighth day of the new year Partly cloudy weather with heavy precipitation in most areas