The world is used to unreasonable threats from North Korea. Now head of state Kim Jong Un is provoking again with his rearmament plans: His country's ultimate goal is to have "the absolutely strongest armed forces in the world". 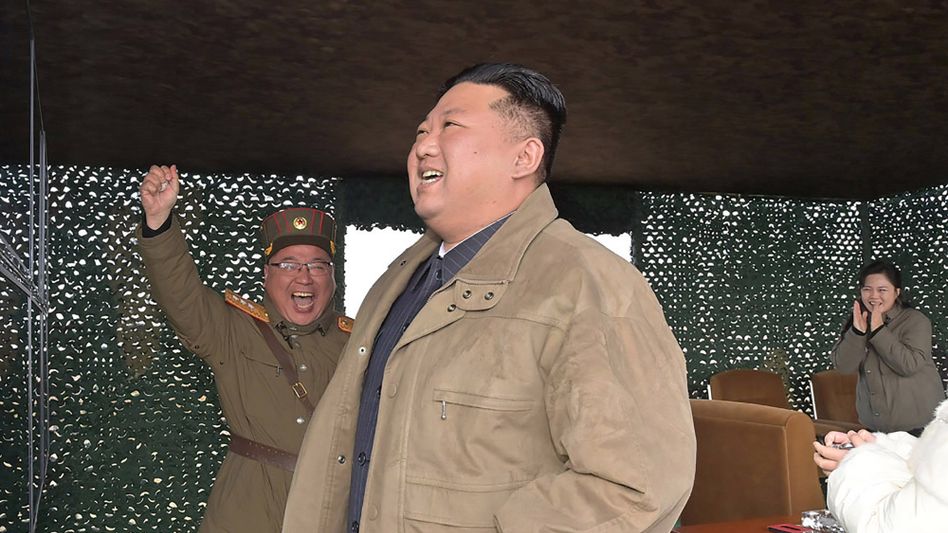 North Korea's ruler Kim Jong Un wants to make his country the most powerful nuclear power in the world.

"The end goal is to have the strongest strategic armed forces in the world, the absolutely strongest armed forces that have not existed in this century," Kim said.

The recent test of a long-range missile would have shown that North Korea has the crucial skills to build the strongest army in the world.

He called the Hwasong-17 missile the most powerful strategic weapon in the world.

It shows North Korea's determination and ability to build the strongest army in the world.

Scientists have made a "wonderful leap in the development of technology for mounting nuclear warheads on ballistic missiles," Kim said, without giving details. 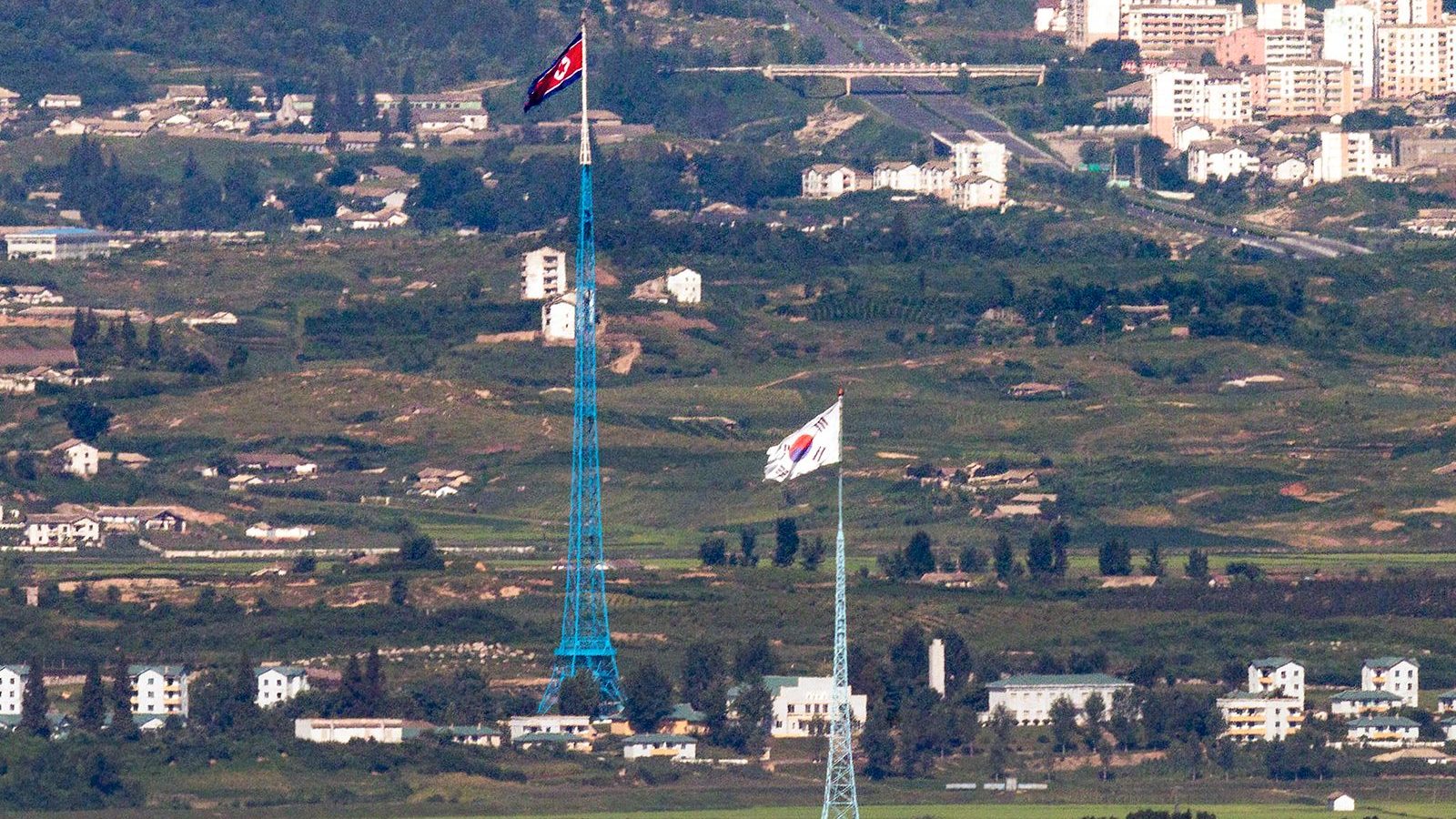 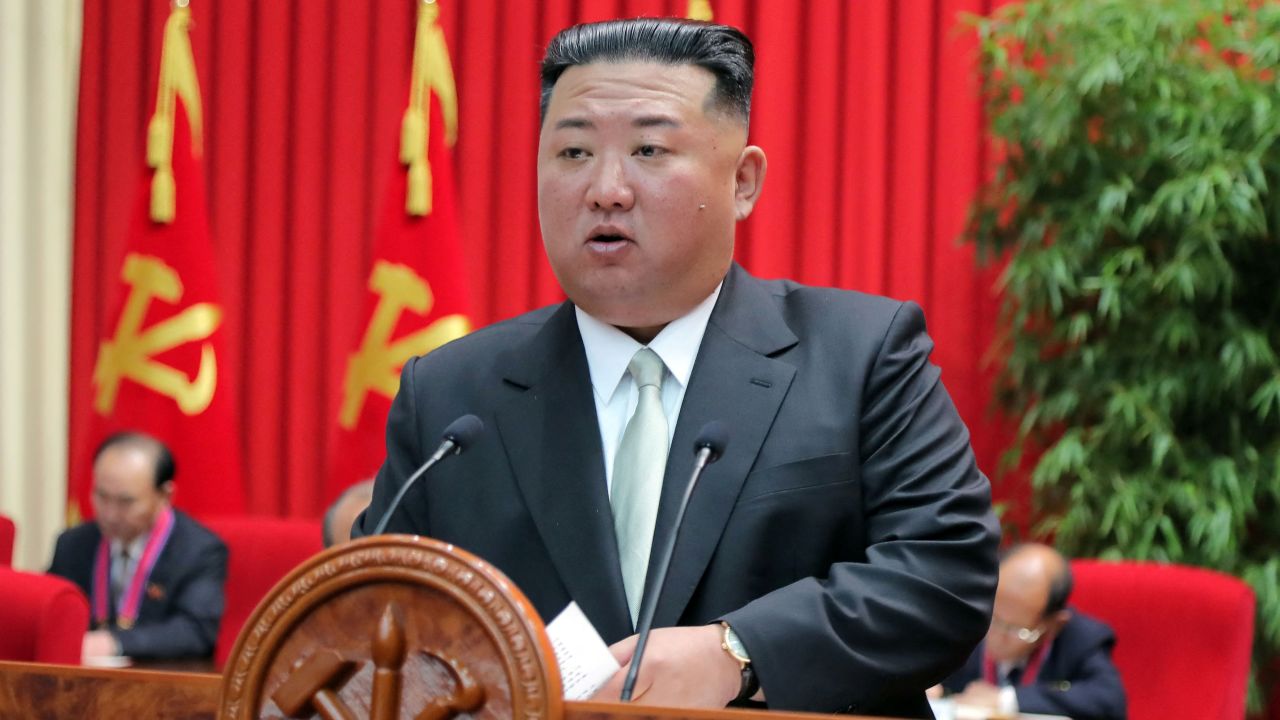 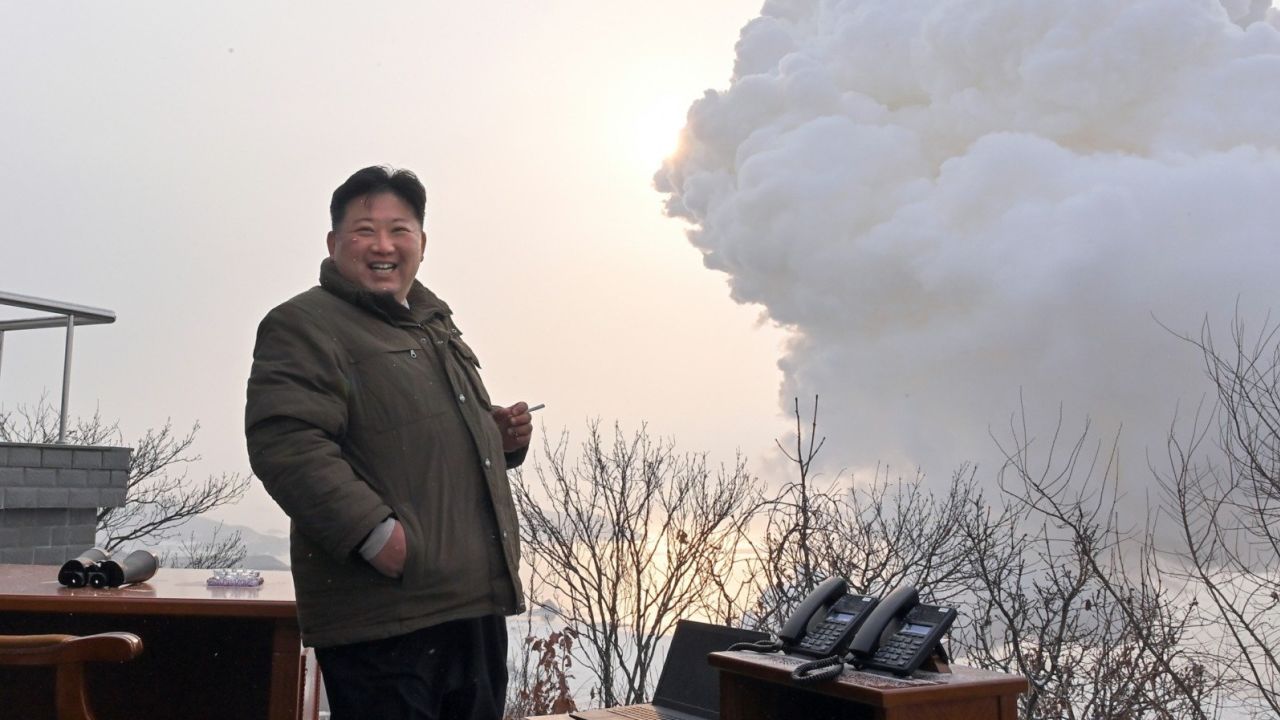 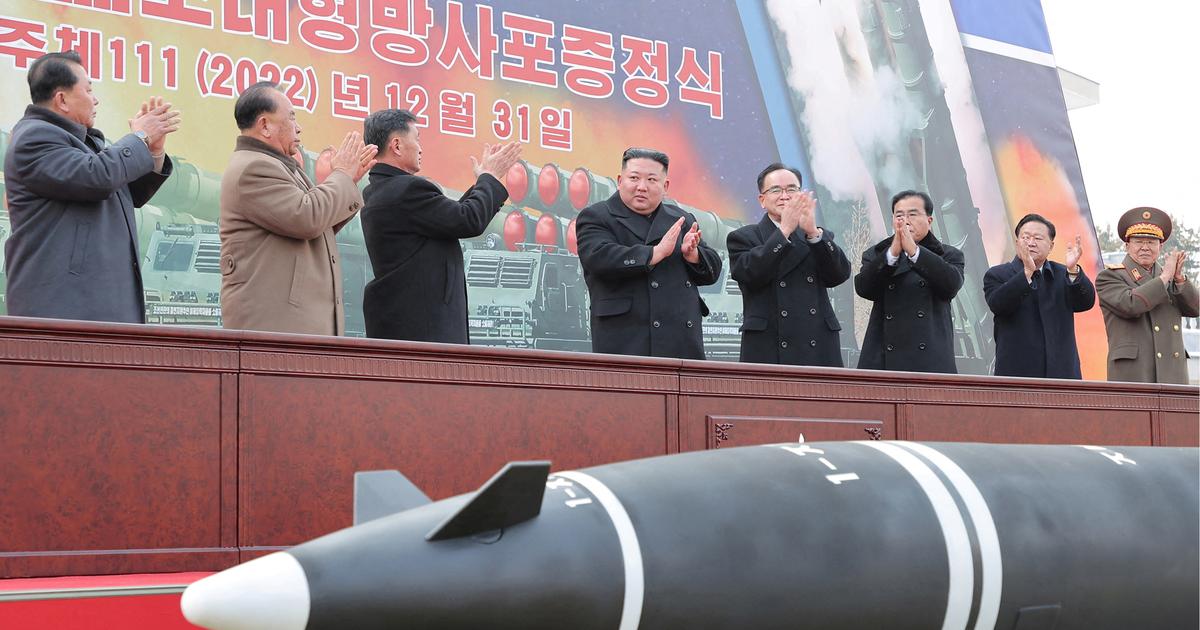 North Korea: Kim Jong-Un calls for the "exponential increase" of its nuclear arsenal