"The stop of Wojciech Szczesny against Saudi Arabia is a work of art" - voila! FIFA World Cup

The hero of Poland's victory continues to squeeze plaudits. Dudek: "His double stop is no less great than mine against Shevchenko in the Champions League final"

Yesterday (Saturday) Poland celebrated a difficult 0:2 victory over Saudi Arabia, with most of the headlines going to Robert Lewandowski, who at the age of 34 finally scored in the World Cup.

But no one forgot to mention the real hero of the victory, Wojciech Szczesny.

The goalkeeper kept a clean sheet for the second game in a row, culminating in extra time of the first half with a penalty save and immediately after that a wonderful deflection of the rebound that Mohamed Al-Breik kicked towards the upper net.

Szczesny's penalty statistics are alarming: 25 stops out of 86 kicks.

He stopped one of Gerard Moreno's in Euro 2020 and last season stopped three consecutive penalties in Serie A, by Jordan Verto (Roma), Lorenzo Pellegrini (Roma) and Antonio Canderba (Sampdoria).

Among the kickers who missed in front of him are also names like Lorenzo Insigne (twice), Gonzalo Higuain, Ciro Immobila, Neymar, Edin Dzeko, Dirk Kaut, Wayne Rooney and Domenico Berardi.

Sport.pl wrote yesterday: "After the victory over Argentina, the King of Saudi Arabia gave the players a Rolls Royce as a gift. If so, after tonight's game our goalkeeper also deserves a Rolls Royce. A great performance by Szczesny, who finally gave a big game in the tournament big".

In Poland, they remembered the double save of Yeezy Dudek against Andriy Shevchenko in the Champions League final in 2005, when he played for Liverpool and the striker in Milan - and the Ukrainian hit, was pushed, flew to the rebound and was stopped by rain.

Dudek said last night: "Szczesny's intuition was great. It was a double stop no less great than my double stop against Shevchenko in the Champions League final."

Dudek added: "Vičech had a great game. I said before the tournament that the team would need him in the difficult moments and that's what he did. In the penalty shootout he felt where the kicker would kick and the stop from the rebound was a work of art, simply a work of art!".

In collaboration with Landover Coffee

Watch a recap of Poland's 0:2 victory over Saudi Arabia courtesy of Kaan 11 - the official broadcaster of the 2022 World Cup. Live broadcasts, recaps, statistics and more await you on the Kaan World Cup page 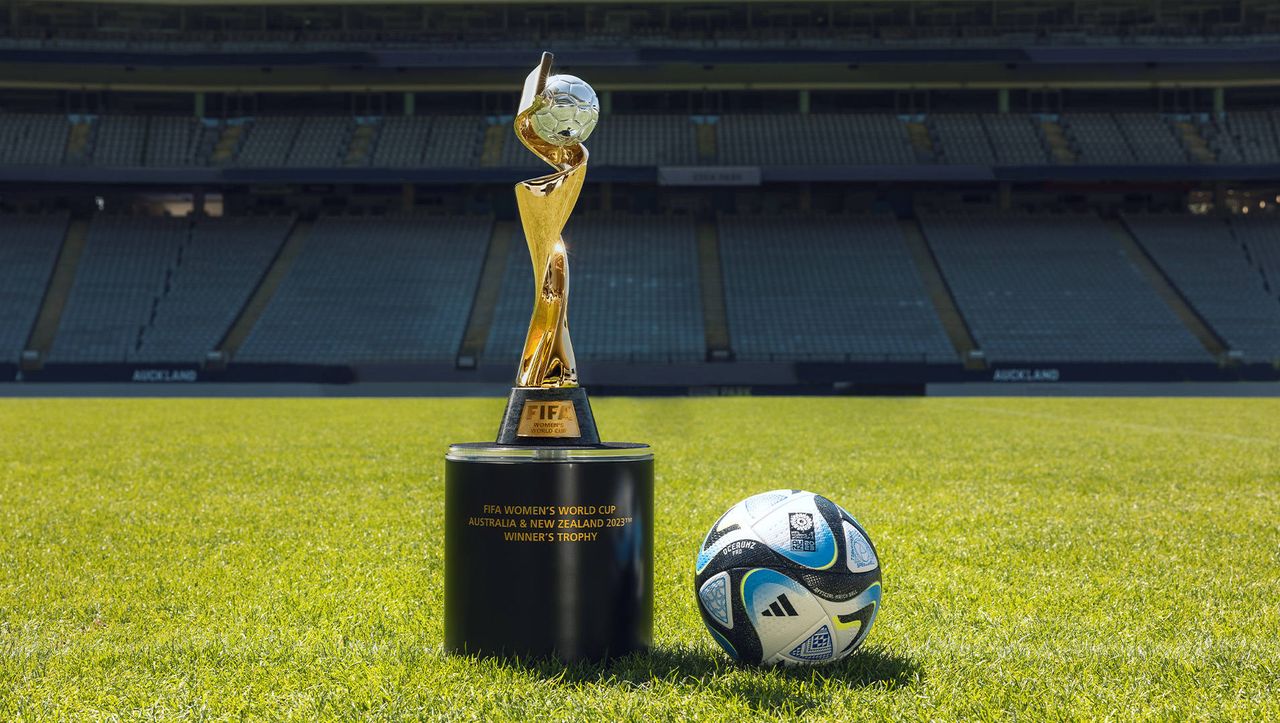 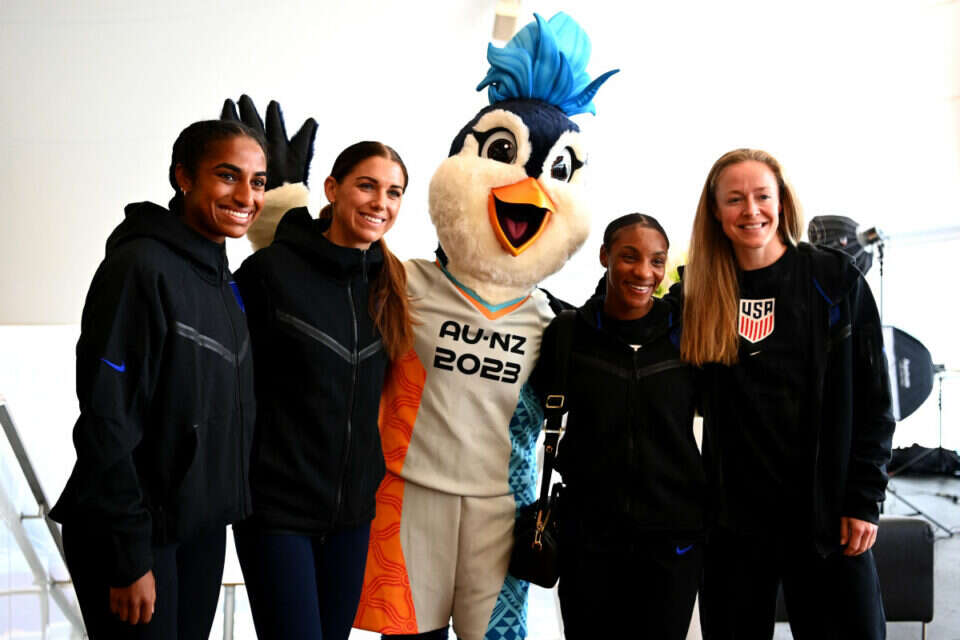 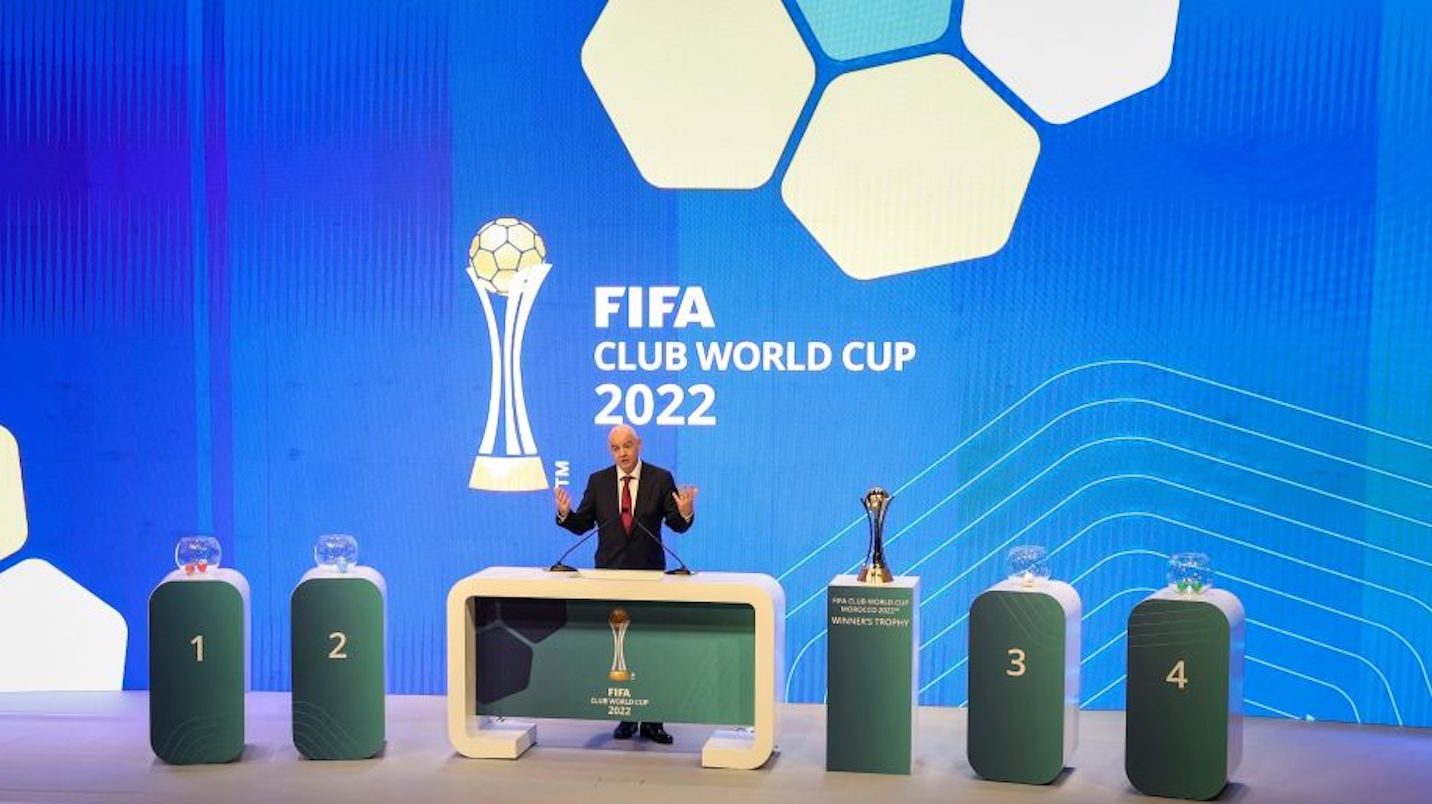